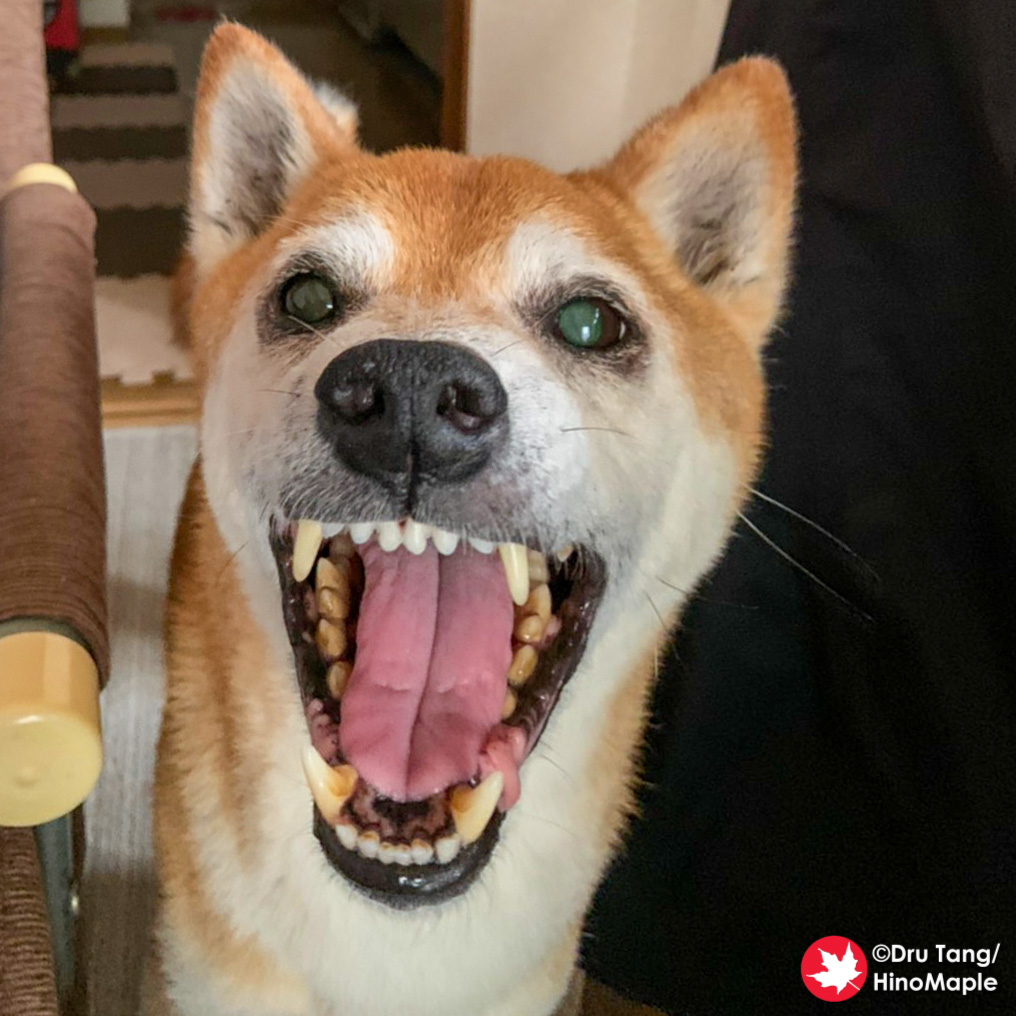 Happy holidays everyone!  I hope some of you are still checking in here at HinoMaple.  I have unfortunately been extremely busy and have let this blog and site go to the wayside.  It doesn’t mean my internet presence has diminished, just moved to other projects.  I wanted to take the time to update everyone on what has been happening in my life, as well as Japan in general. 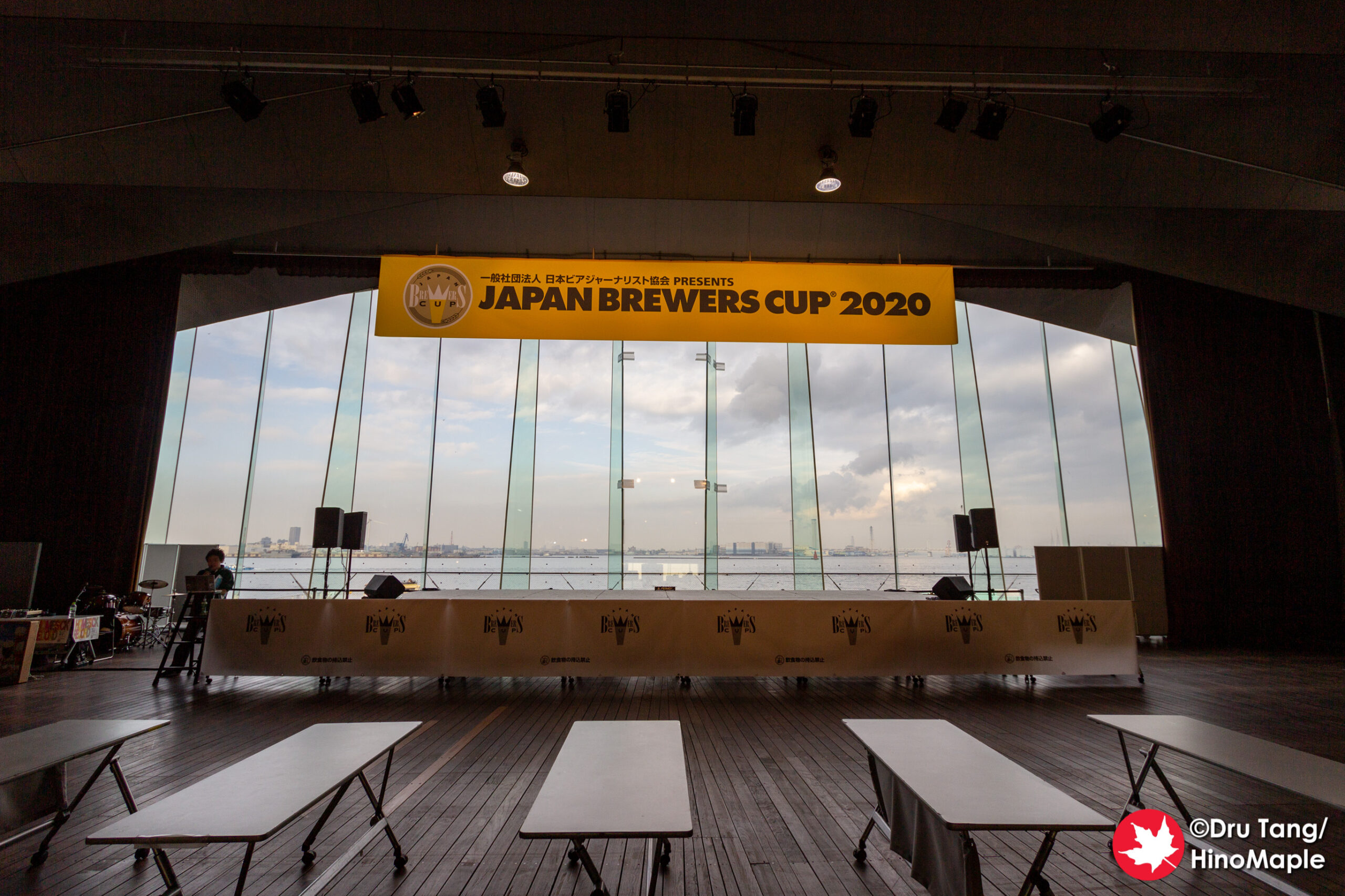 The year started out pretty normal with work, until that pesky little virus known as COVID-19 reared its ugly head.  I took a business trip to Okinawa in February just before Japan locked-down and while it was a tense period, it was immensely fun.  I got to reconnect with old friends and make new ones while I was there.  I took care of a lot of work for Taiheiyogan and continued to make progress for the future.  By March, things shut down and like everyone else, things ground to a halt. 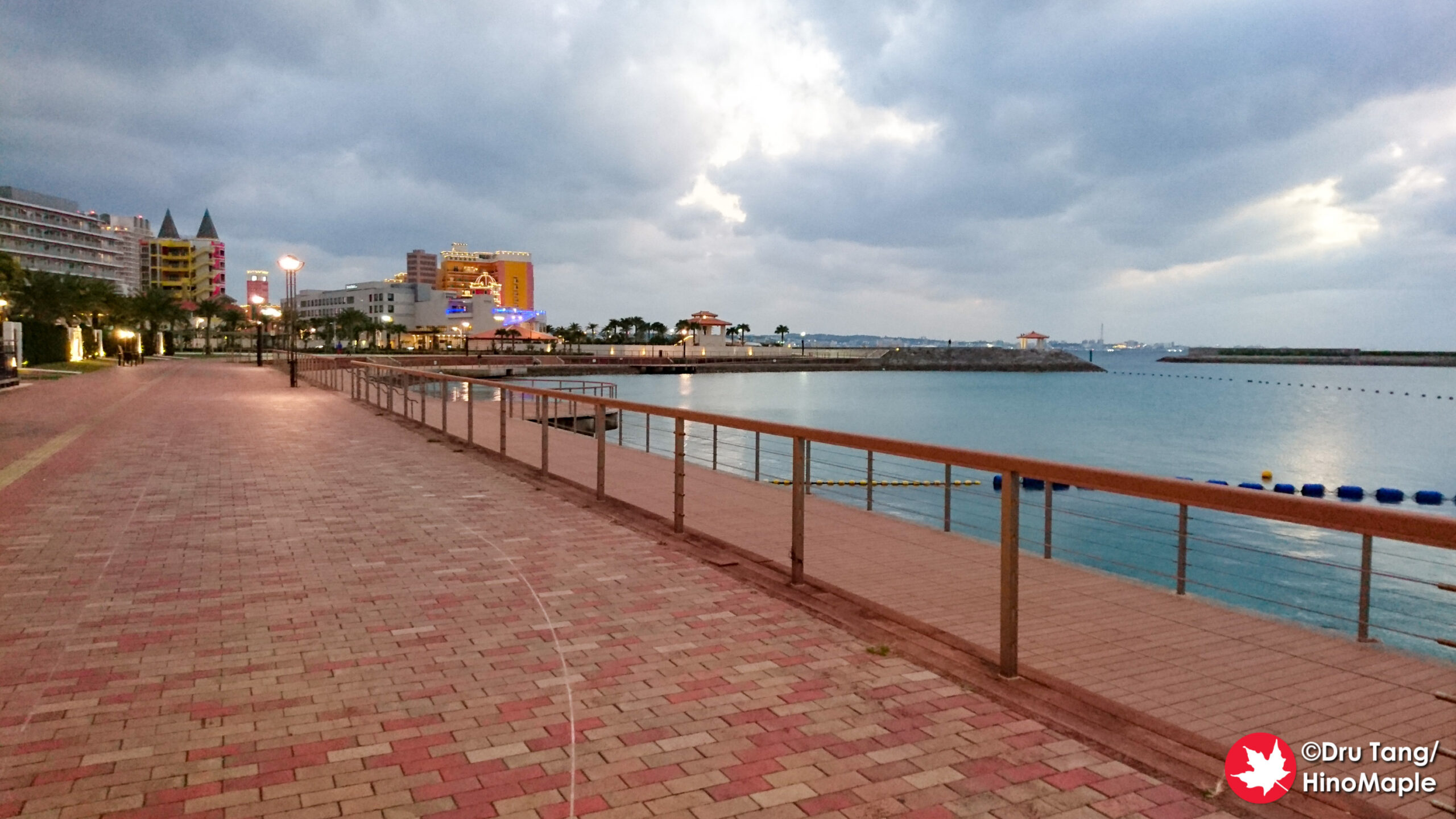 My job as an English conversation teacher provided me with my first paid vacation ever due to COVID-19.  Being an independent contractor means that I generally don’t get paid vacations, and I made the most of it.  I stayed home and worked on Taiheiyogan as there were dozens of small things to do to make it better that I had been putting off due to my schedule.  COVID-19 created some interesting changes in Japan that has helped it weather the storm better than others, but by all means not perfectly. 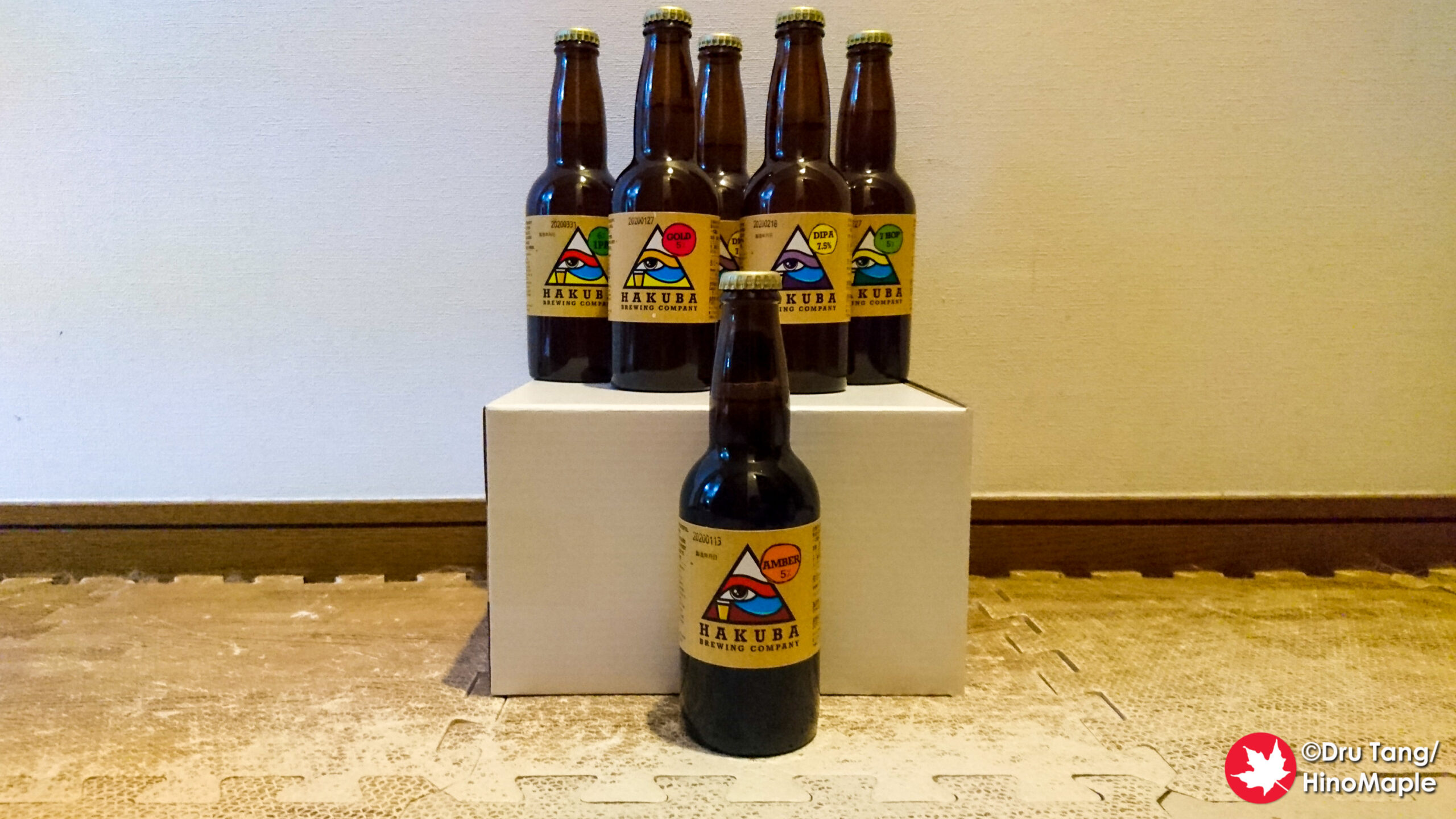 The first wave created the great toilet paper and tissue paper run of 2020, as well as the sudden need to stock up on hand sanitizer and face masks.  Add the lockdown where restaurants had to adjust by going full take-out only, or shutting down completely and you have a recipe for boredom and potential disaster for restaurants.  By summer, store shelves returned to a relative normal and most companies were prepared for the general increased demand.  Washable face masks were also all the rage with people lining up for Uniqlo masks, although social distancing was nowhere to be seen.  The third wave started just as the holiday season was gearing up in December and it led to a muted holiday season.  Things were busy but not as busy as it usually is. 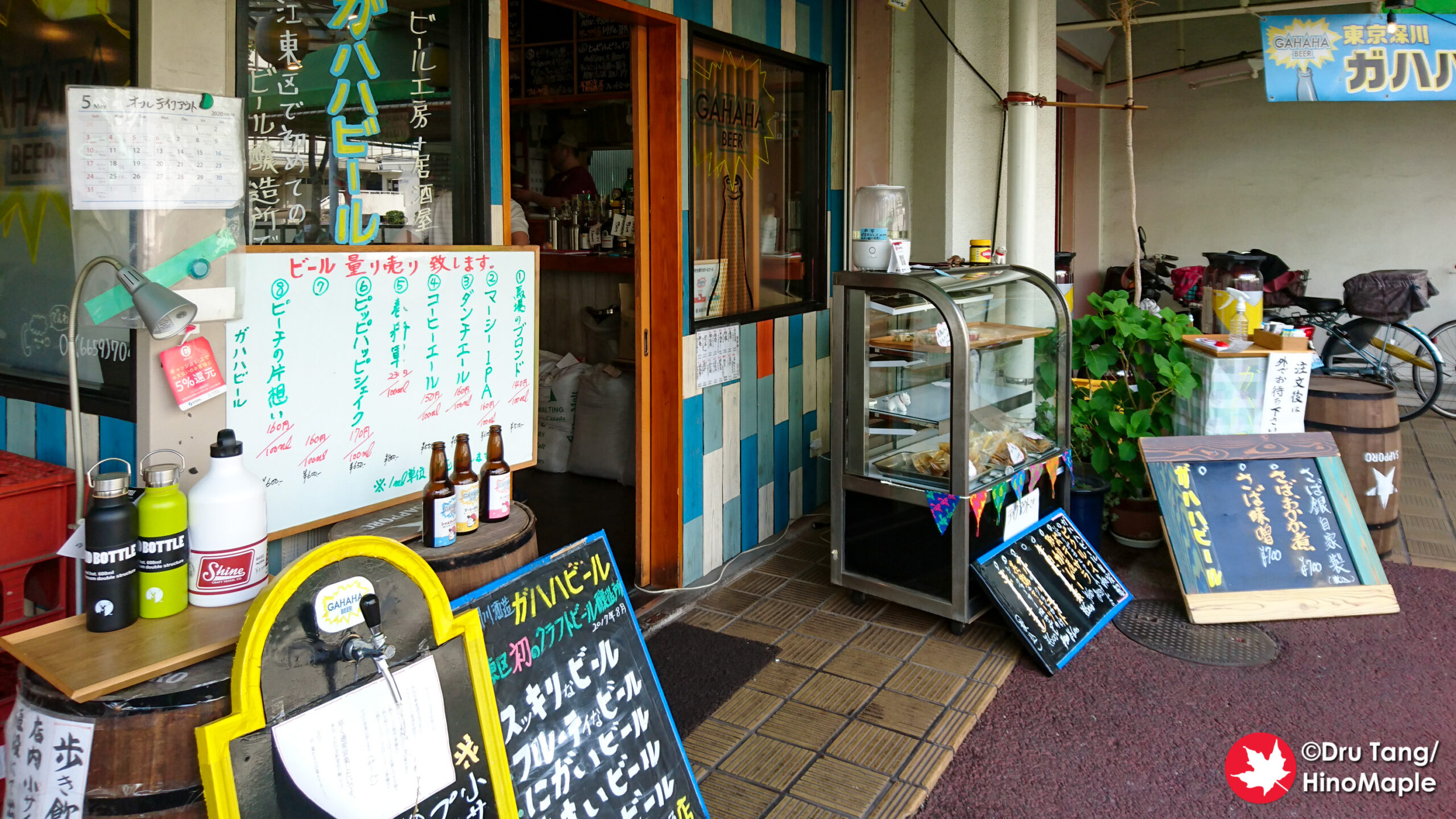 Take-out Only During the Lockdown

Commuting by train in Tokyo is a must for almost everyone, myself included.  During the lockdown, most trains were empty.  Once fully packed trains during rush hour were suddenly devoid of people.  The trains would remain mostly empty until September.  Most companies were under strong work from home policies and by September most companies asked their employees to go to the office twice a week.  That increased to three times a week by the mid-November.  With that, I could easily see the increase in the number of people using trains.  While still not as busy as pre-covid, the trains were definitely busier than you’d expect with a serious third wave hitting. 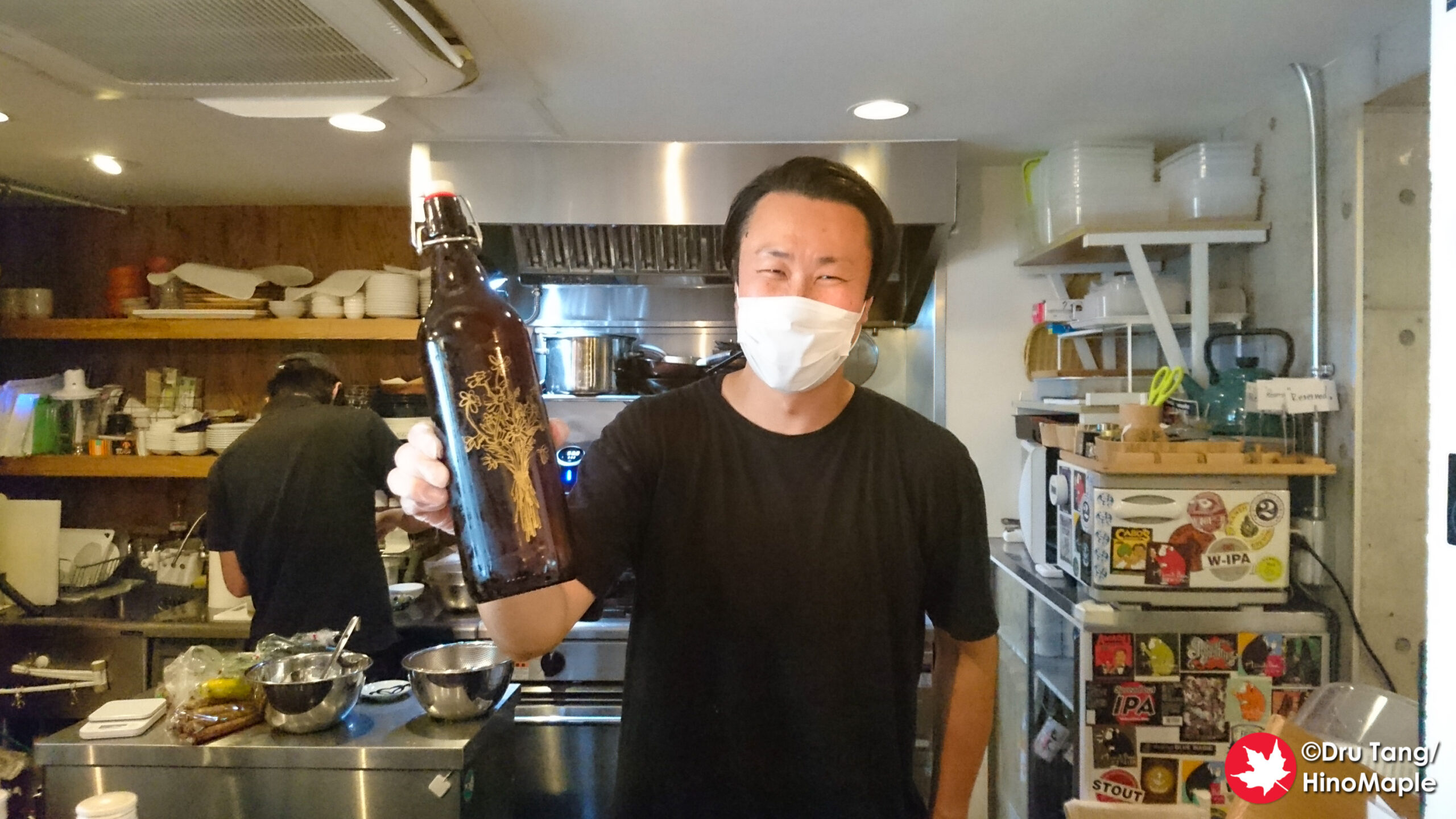 My post-lockdown life restarted in June, and it was a tough life.  The English conversation (eikaiwa) industry took its biggest hit since the collapse of Nova.  With business trips cancelled, vacations to other countries nearly non-existent, the demand for eikaiwa dropped to all time lows.  Many schools are under the gyomu itaku (independent contractor) system, including mine, so when I averaged 4 students a day, I knew it was time to find a more secure income.  With my monthly income down over 50% from my main eikaiwa job, I hit up a friend and asked if they were hiring.  I knew they were and I wanted to get into the company before anyone else so I could be as prepared as possible, and before I knew it, I had a new job! 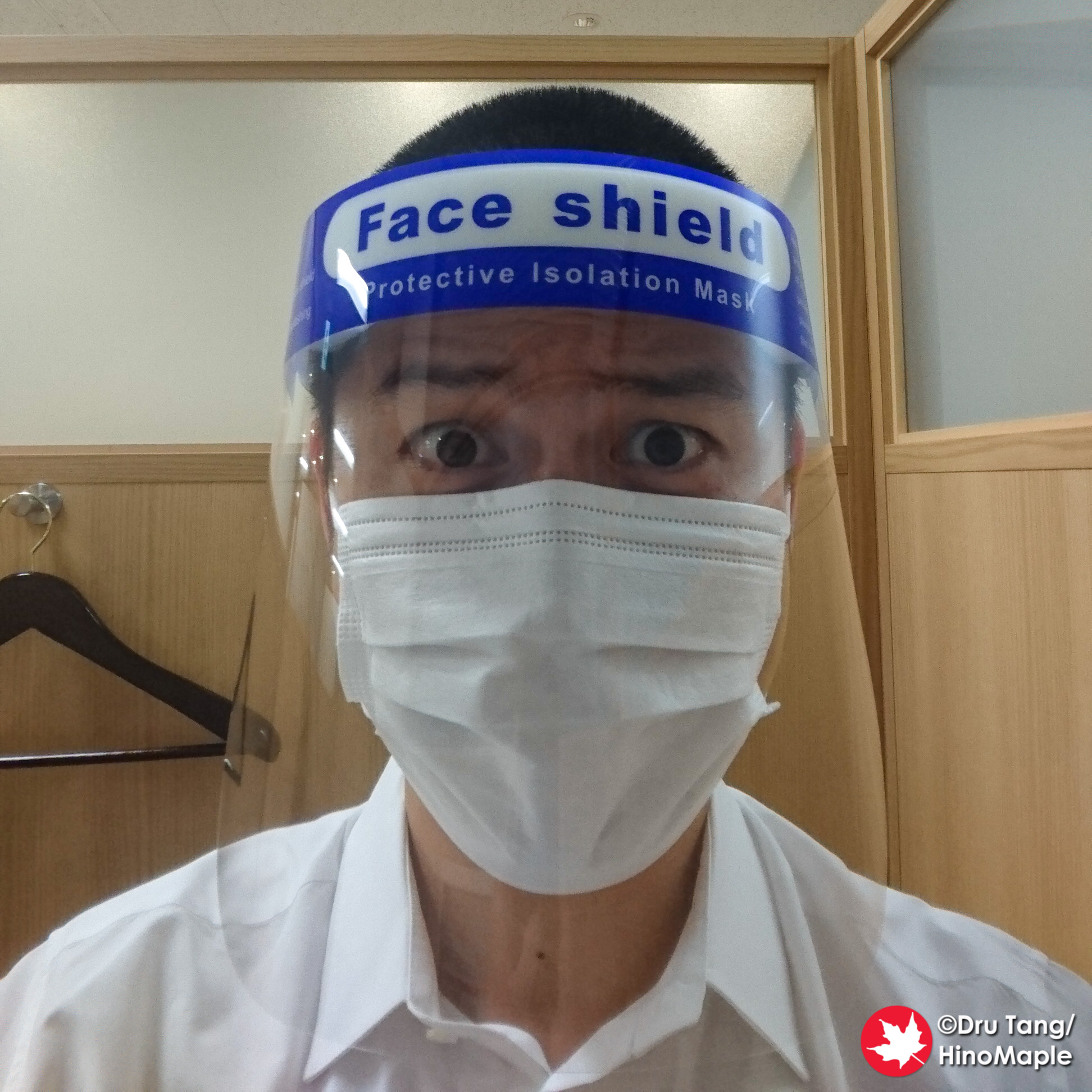 My new job is still a bit of a secret, but I’m happy to share with friends privately.  I am now a part time worker at a craft beer restaurant, so in order to keep impartial, I have had to divest myself from doing work for Taiheiyogan in regards to said restaurant.  Basically, my business partner has taken over that side and anything I do for them must receive his permission.  Doing this work has taught me a lot.  I already knew a lot, but this has expanded my experience exponentially and taught me more in a shorter amount of time.  It doesn’t hurt that I am pouring a lot of craft beer, as well as drinking my fair share too.  My pay is still not as good as working in eikaiwa, but the pay is more consistent and I get a free meal and a beer at the end of every shift.  I say this often but I will never complain about my job.  My only challenge is hoping my body will hold out as it is very strenuous to stand all day. 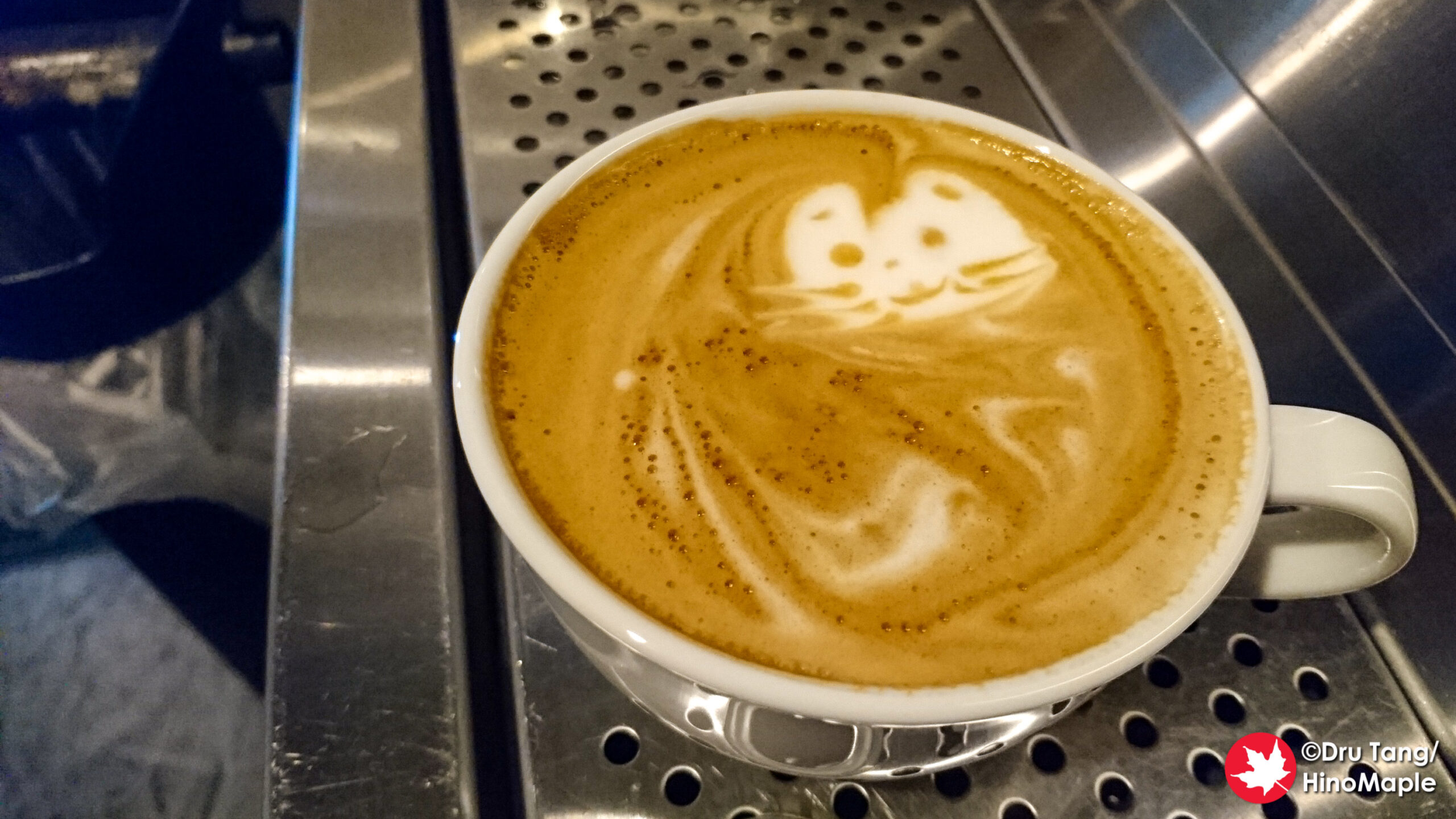 At the start of Autumn, he second wave was ending and the government was starting their “go to” campaigns.  Many, including myself, nicknamed it the “go to corona” for obvious reasons.  The Japanese government was encouraging people to travel and to eat out.  While this is not inherently bad, during a pandemic it isn’t the best idea.  Working in the restaurant industry, I can tell you how things can be bad and how they can be good.  It all depends on the measures they take.  For cheap izakaya, you are looking at COVID-central.  More upscale places tend to be safer, but that is still a relative term.  The only way to be safe is to stay home. 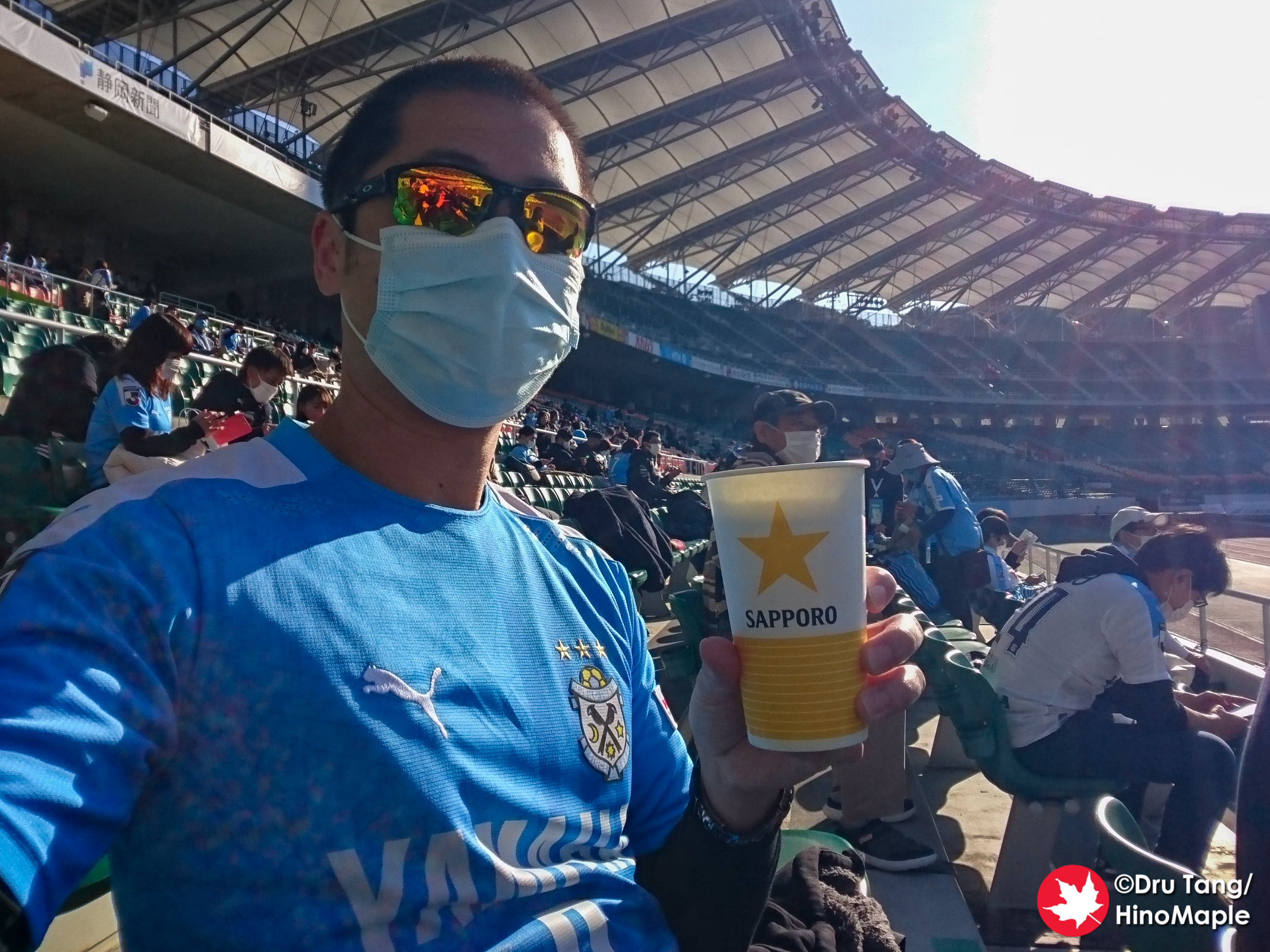 Travelling During C19 (Masked up all the time)

I have seen many overseas stories praise Japan for wearing masks, keeping restaurants ventilated, and taking other such measures; it really isn’t as rosy as the news makes it out to be.  Mask wearing is more common, but there are still those who don’t wear masks and those who wear them under their noses, or below their chins.  In restaurants, people rarely wear masks the second they sit down, and while most restaurants have their doors open, it has become difficult with the cold. 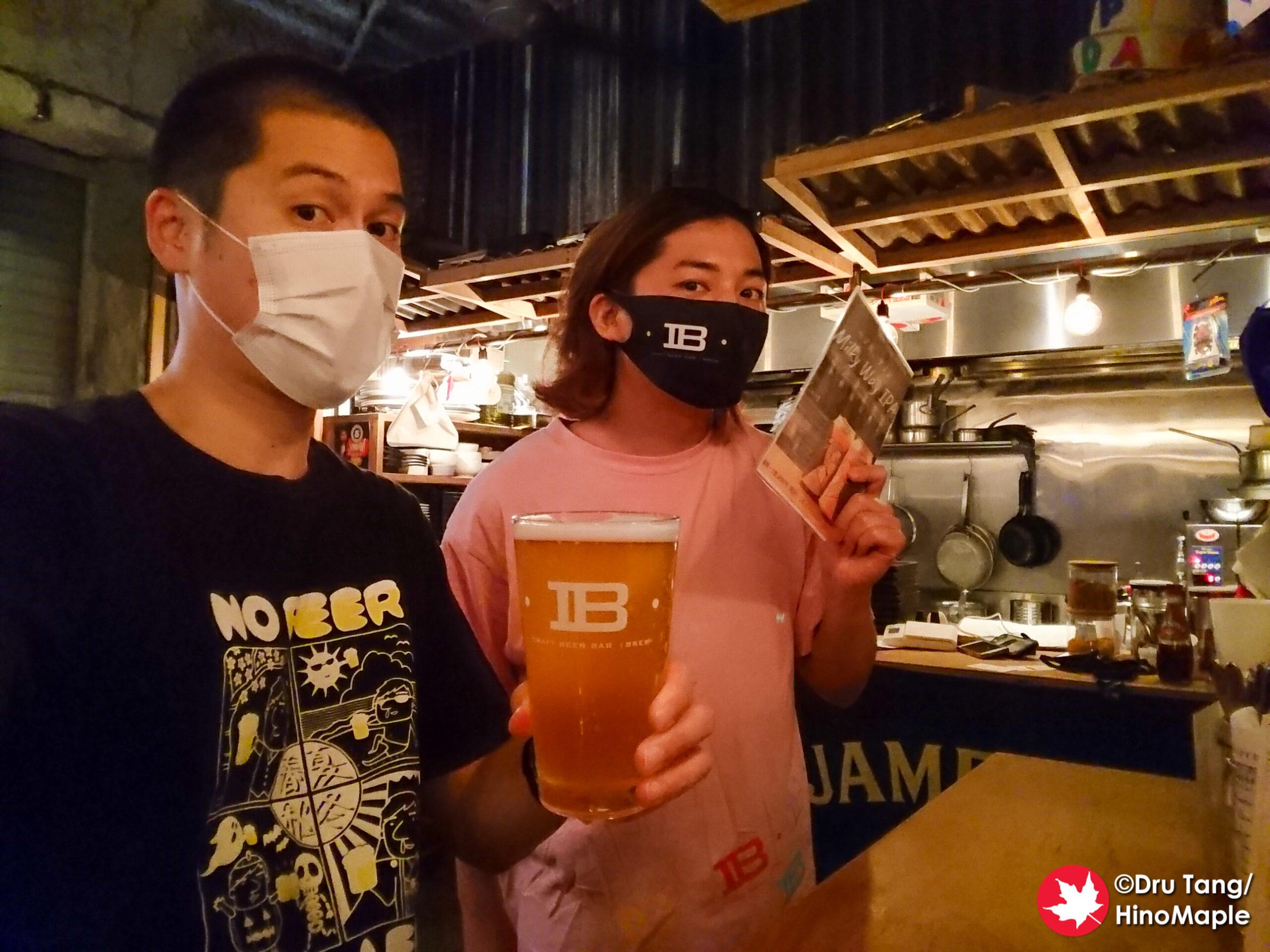 Although work parties are down significantly, going out with co-workers hasn’t diminished.  I still see people going out after work, although instead of a serious night of drinking, most of it has been calmer and generally a maximum of 4 people per group.  I’m sure there are exceptions, but generally that is the situation.  What is the cause of this third wave?  I personally don’t have a single answer, although from the news reports, it appears to be a lot of things, and the end is currently not in sight. 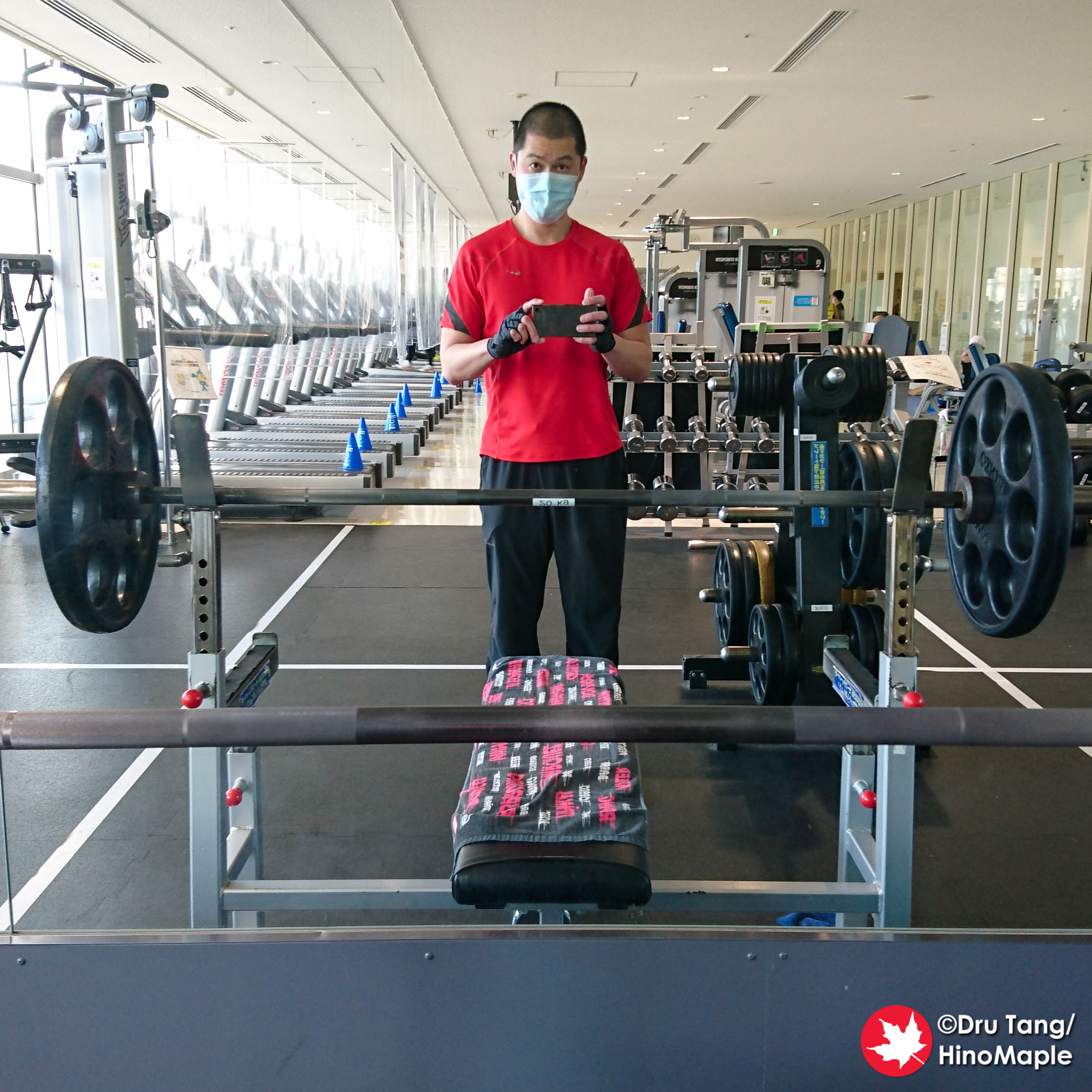 New Normal at the Gym

Will 2021 be a better year compared to 2020?  Politically it appears so.  In response to COVID-19, that is a big question mark.  The Olympics are unlikely to be held if you ask me, or at least without spectators.  Unless mass vaccinations are held prior to the start, it is unlikely.  Will I see a big change in my life?  Personally, I hope so, but for the good of course.  If anything, I have learned to adapt to my situations and will always do so.  I hope you are all safe and hope to see you on the other side after this pesky virus has been tamed. 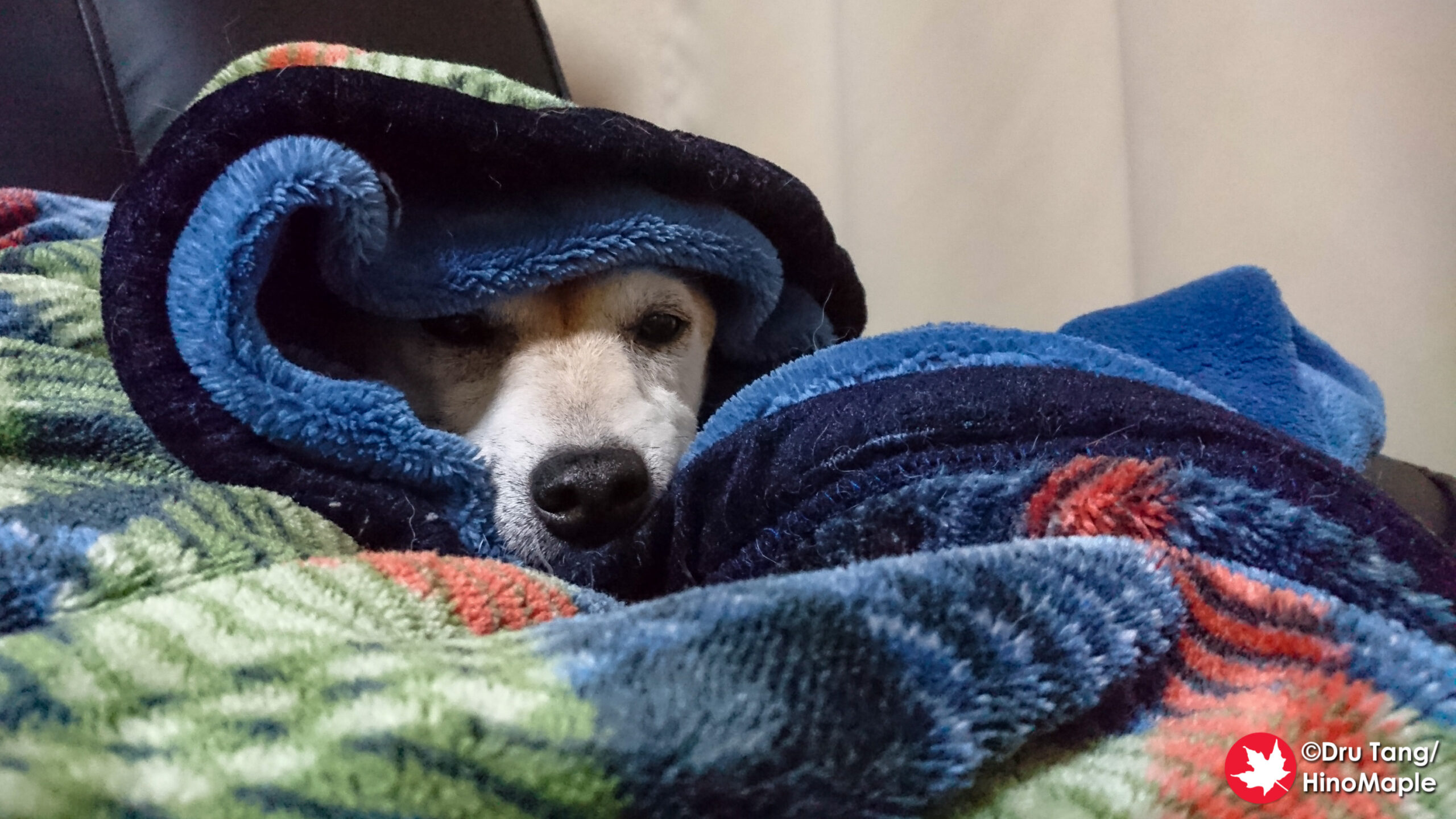