Imagination and Insect cage was a well-crafted artwork by Daisuke Omi.  The artwork itself was pretty simple and took place in an old brick factory.  The actual artwork was very intricate and detailed but if you are not a fan of insects, you are better off avoiding this one. 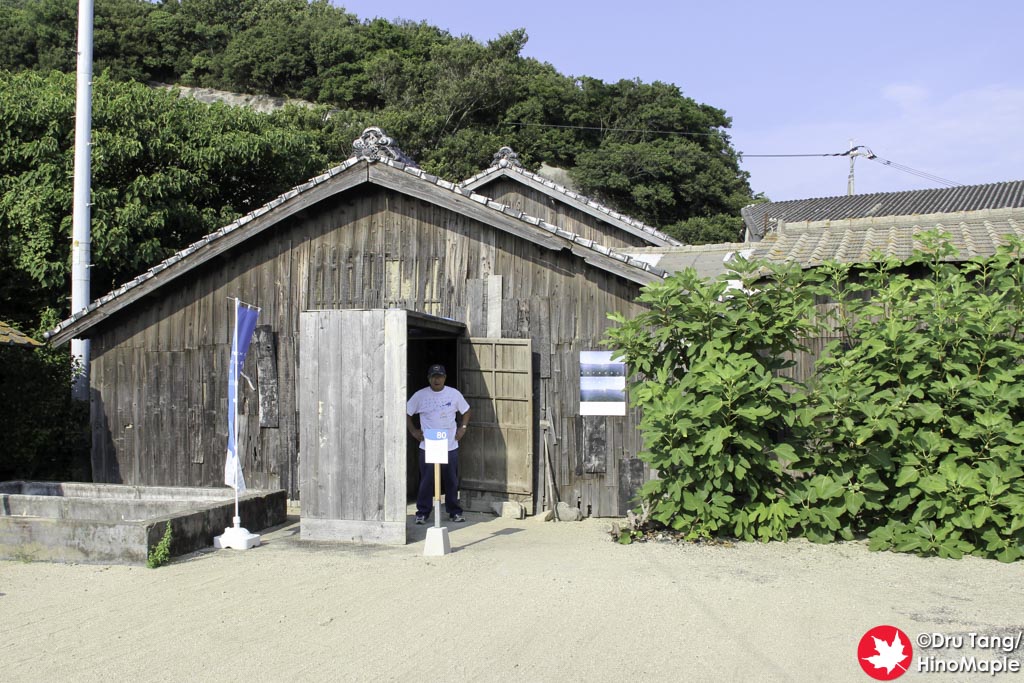 Entrance to Imagination and Insect cage 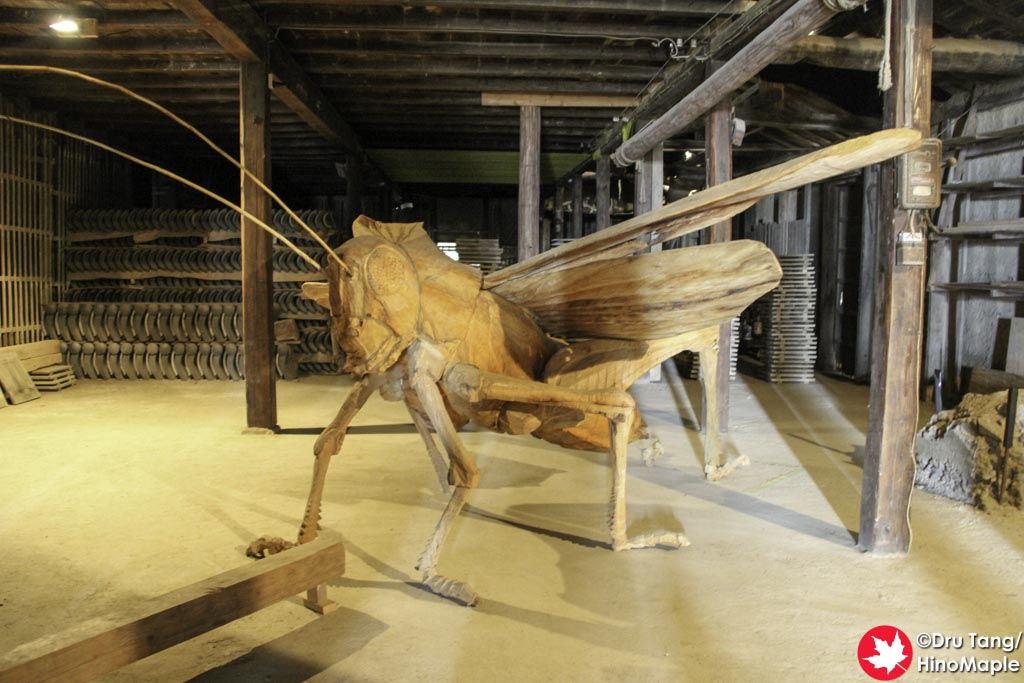 I’m not a big fan of insects and the Imagination and Insect cage was nothing more than wood sculptures of various insects inside a dark brick factory.  There were no lights inside the factory, except temporary ones to light up the artwork, and I believe the factory is no longer being used.  They didn’t do much to clean it and the smell of old dusty bricks in the back along with the dirt on the ground added to the atmosphere.  In the sense that it was a natural habitat for the insects I think Diasuke Omi did a great job. 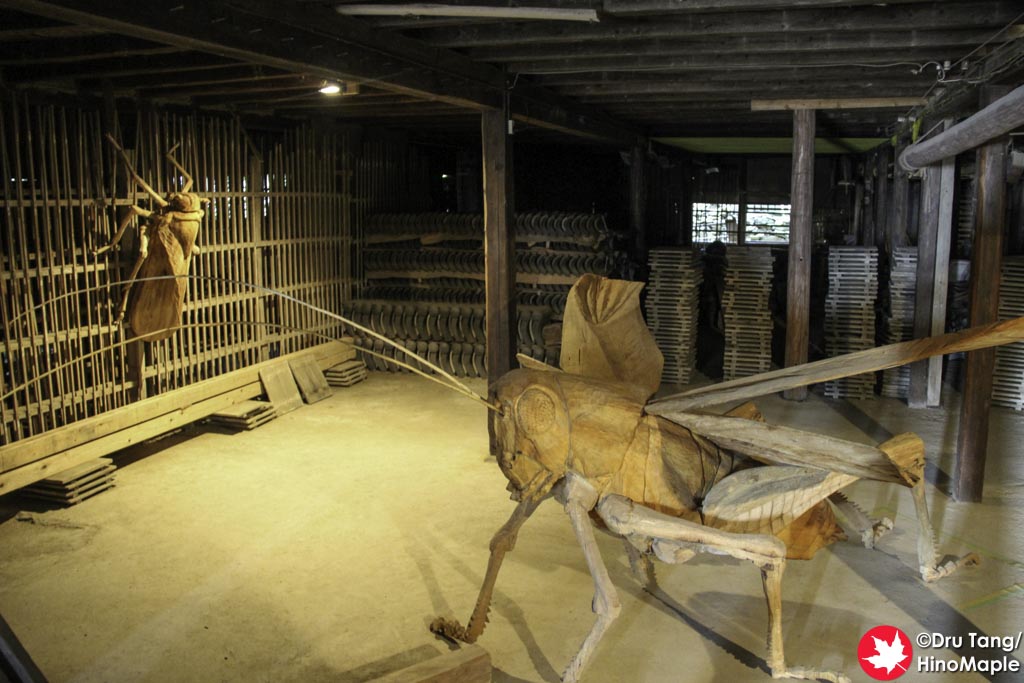 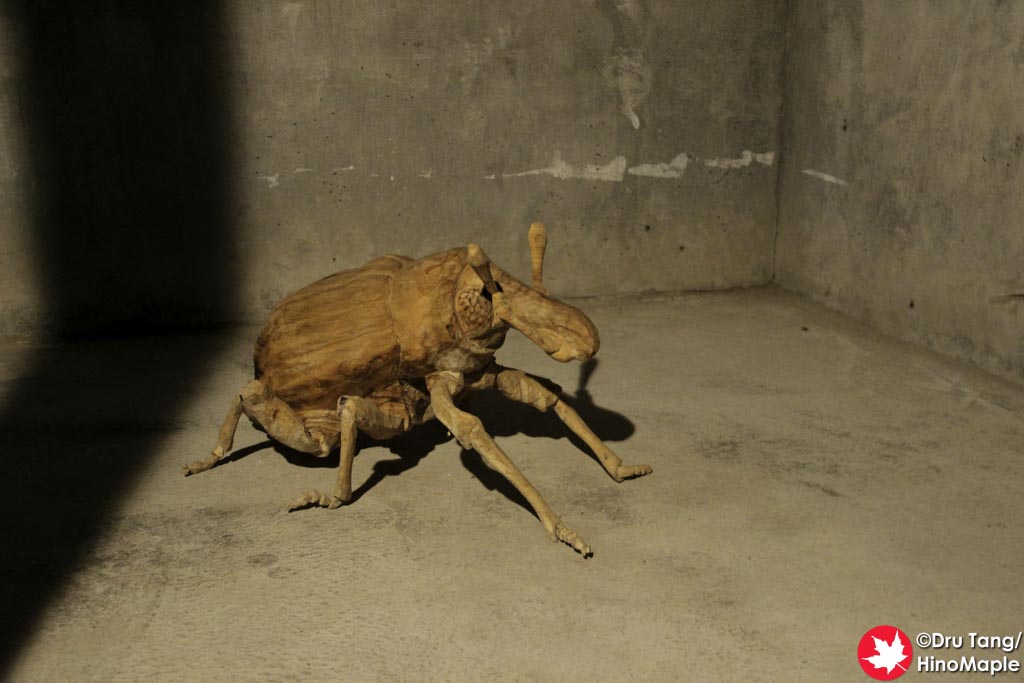 The detail of each of the insects was amazing.  While I don’t like insects in general, I was amazed at how well Daisuke Omi did his work.  The insects are large and they looked fragile.  I can only imagine how much time it took for him to create these pieces.  I think he did a great job with the subject matter and it did work well within its setting. 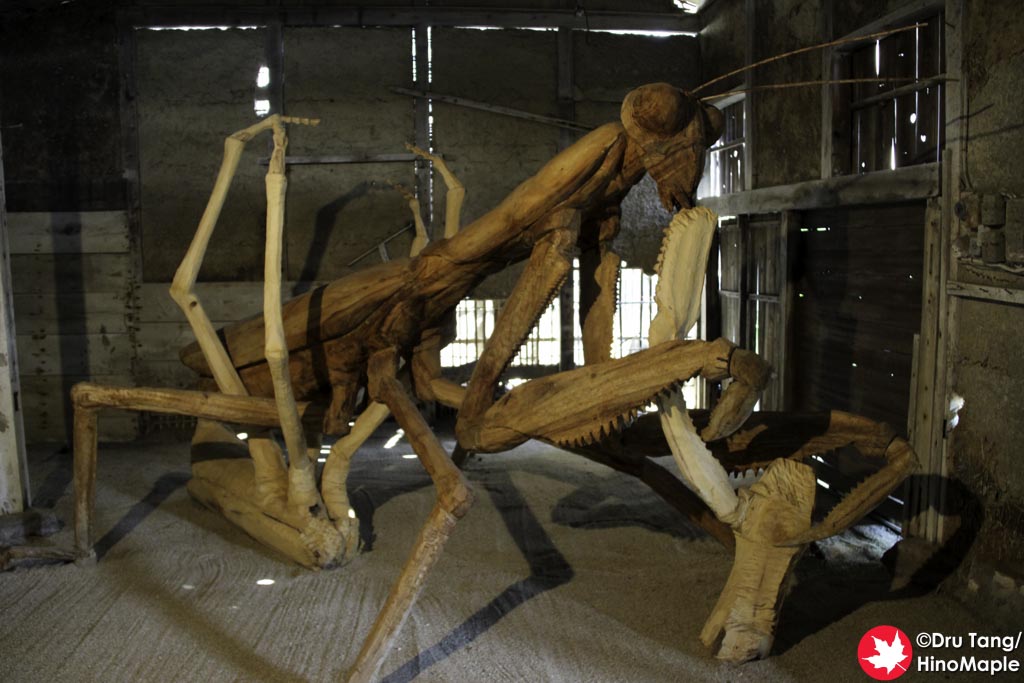 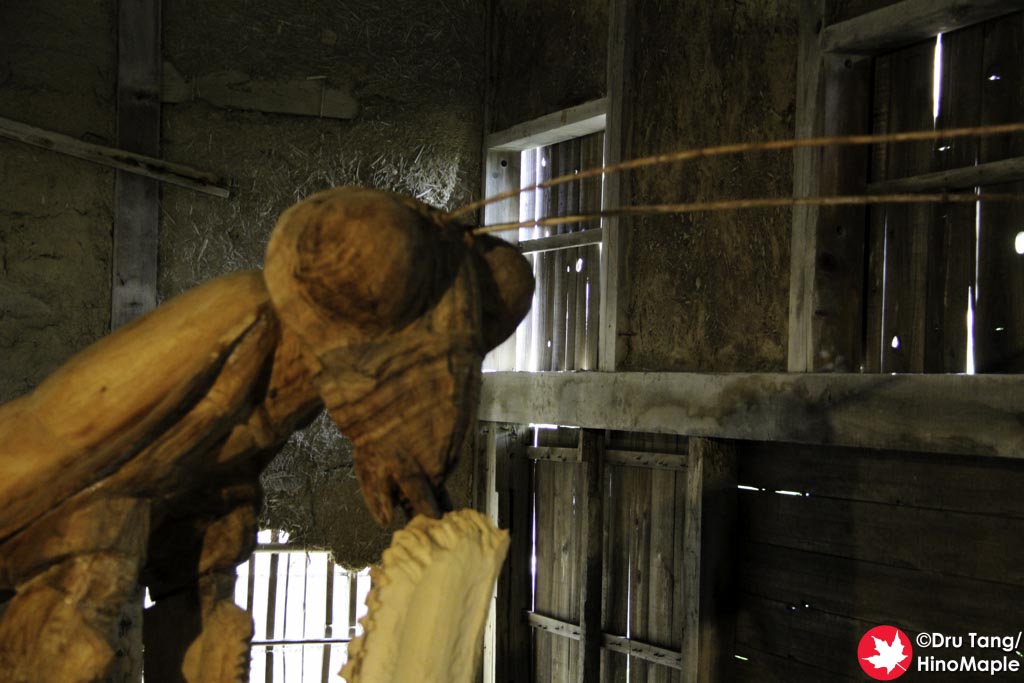 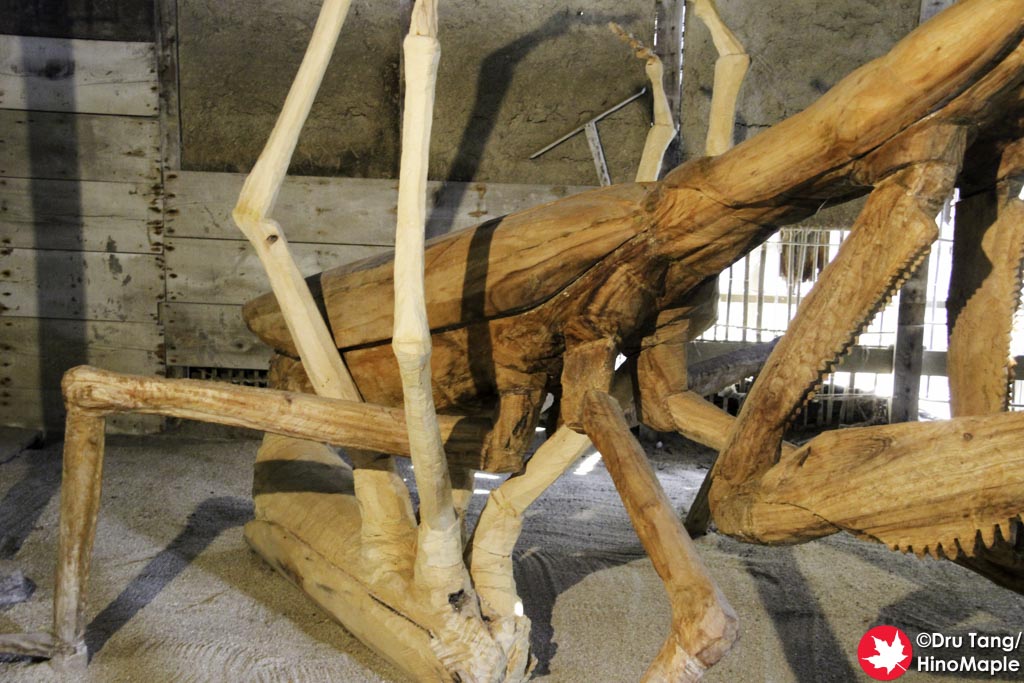 While I continue to dwell on my thoughts that I didn’t like the artwork because it was nothing more than wood carvings of insects, I am still inspired by it.  As I reflect more and more on this artwork, the more I appreciate what he has done.  The detail and craftsmanship of each insect was exquisite.  You have to give him credit for making something interesting, even if it isn’t my own personal cup of tea. 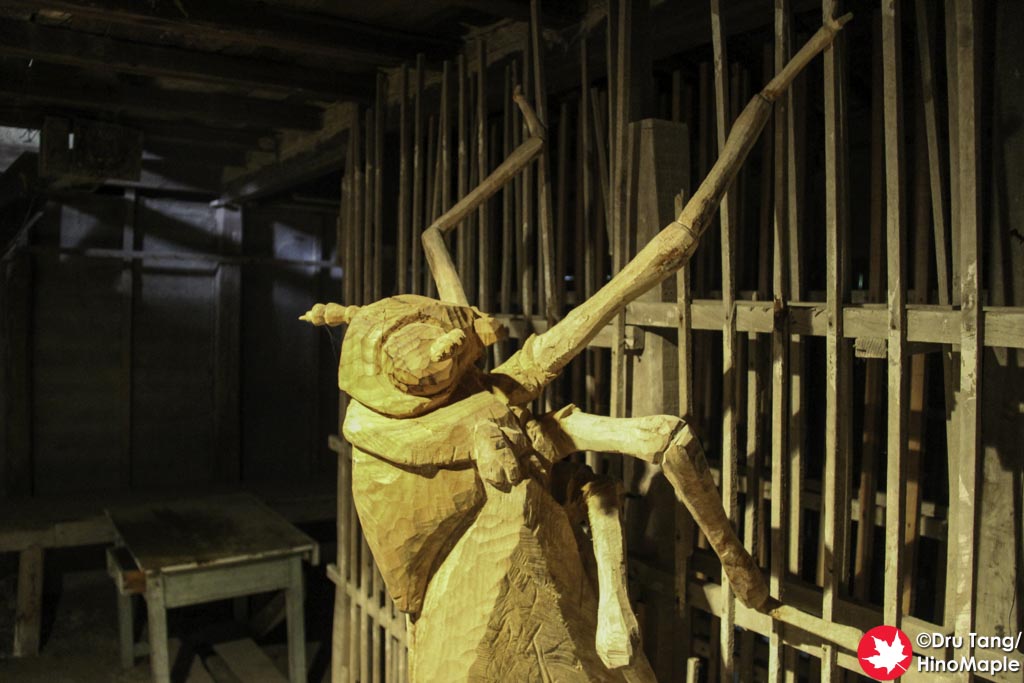 Note:  Imagination and Insect cage is currently unavailable on Shodoshima.