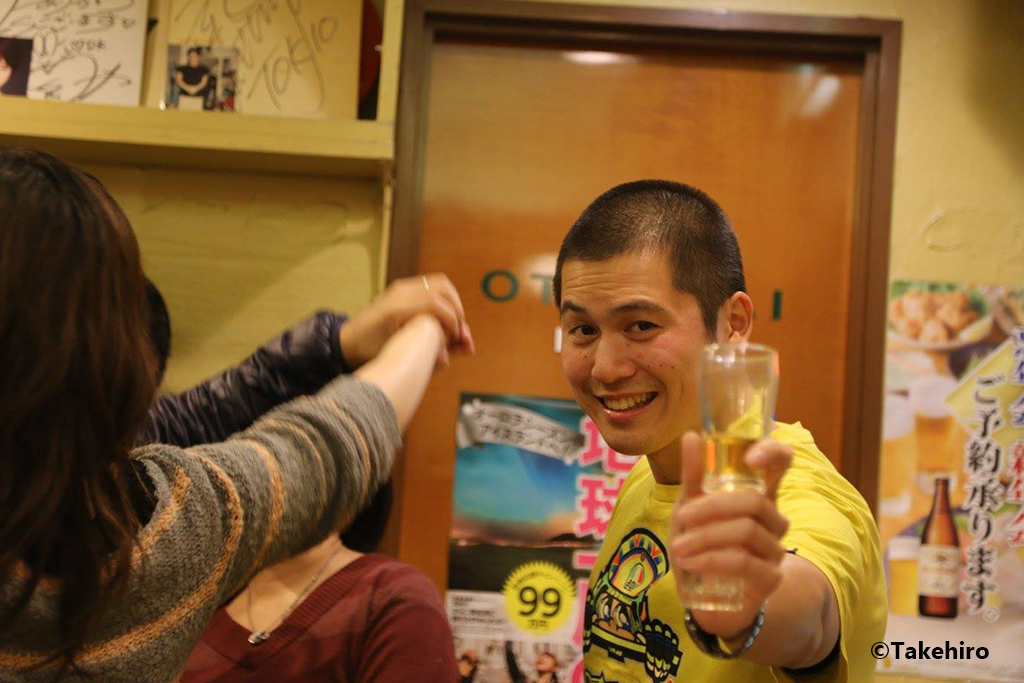 Today, August 27th marks the 10 year anniversary of Dru’s Misadventures, now HinoMaple.  In the past 10 years, I have done a lot and while I was able to start posting 3 times a week, I have gone back down to 2, and sometimes just 1.  It has been a wild ride writing about every single place I have ever been and it has been a ton of fun going to all of these places.  In 10 years, I must say that I have grown both in my writing style and my ability to take photos, but I still have quite a ways to go. 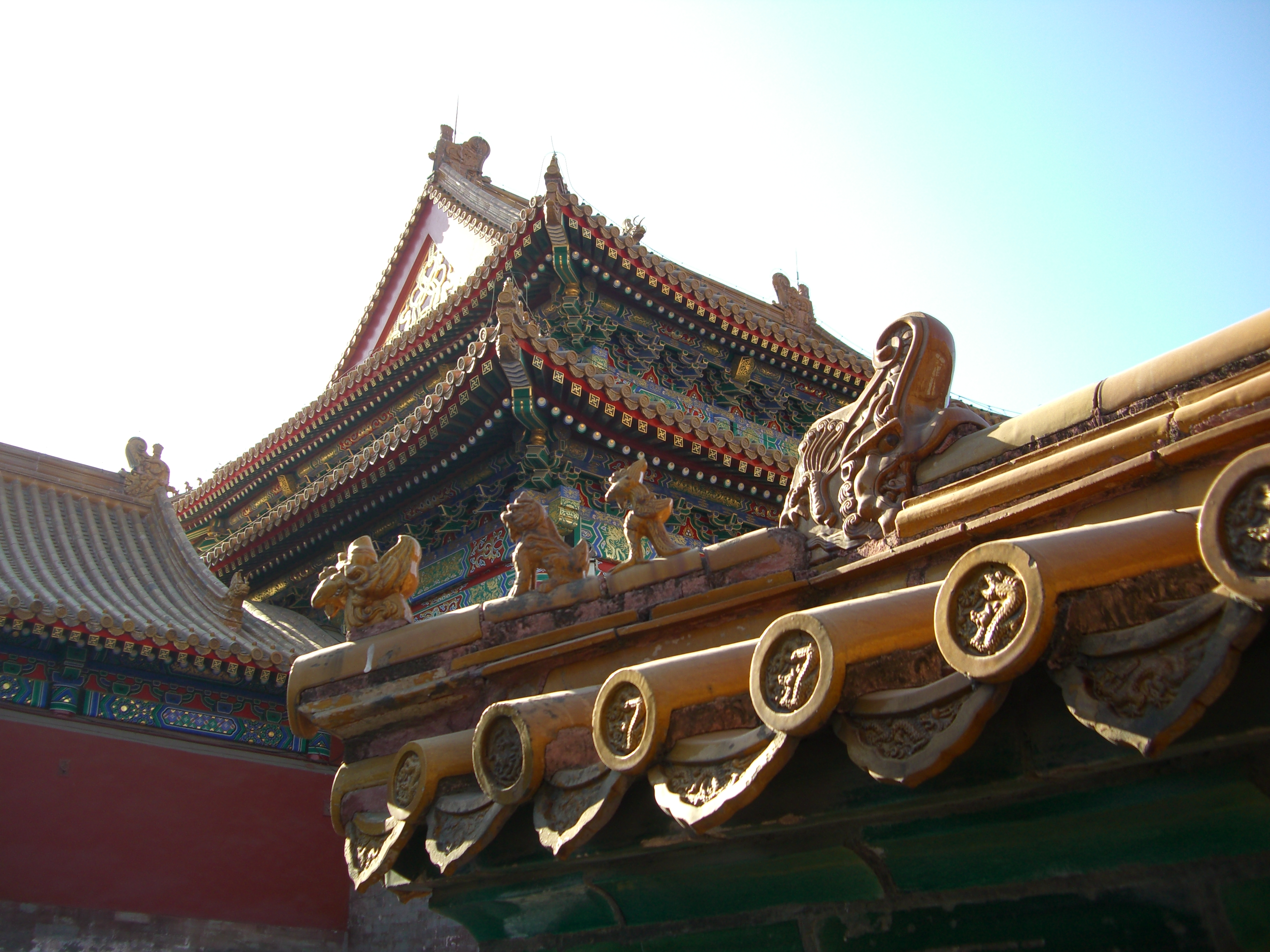 Back in 2008, I started this blog because one of my employers asked me to.  I obliged as a way to keep busy, as well as to document all of the places I have ever been to.  It was an opportune time as the previous year I had been to Beijing (2007) as well as climbing Mt. Fuji.  I had a lot of fun things to talk about but my mind was not completely on blogging at the time. 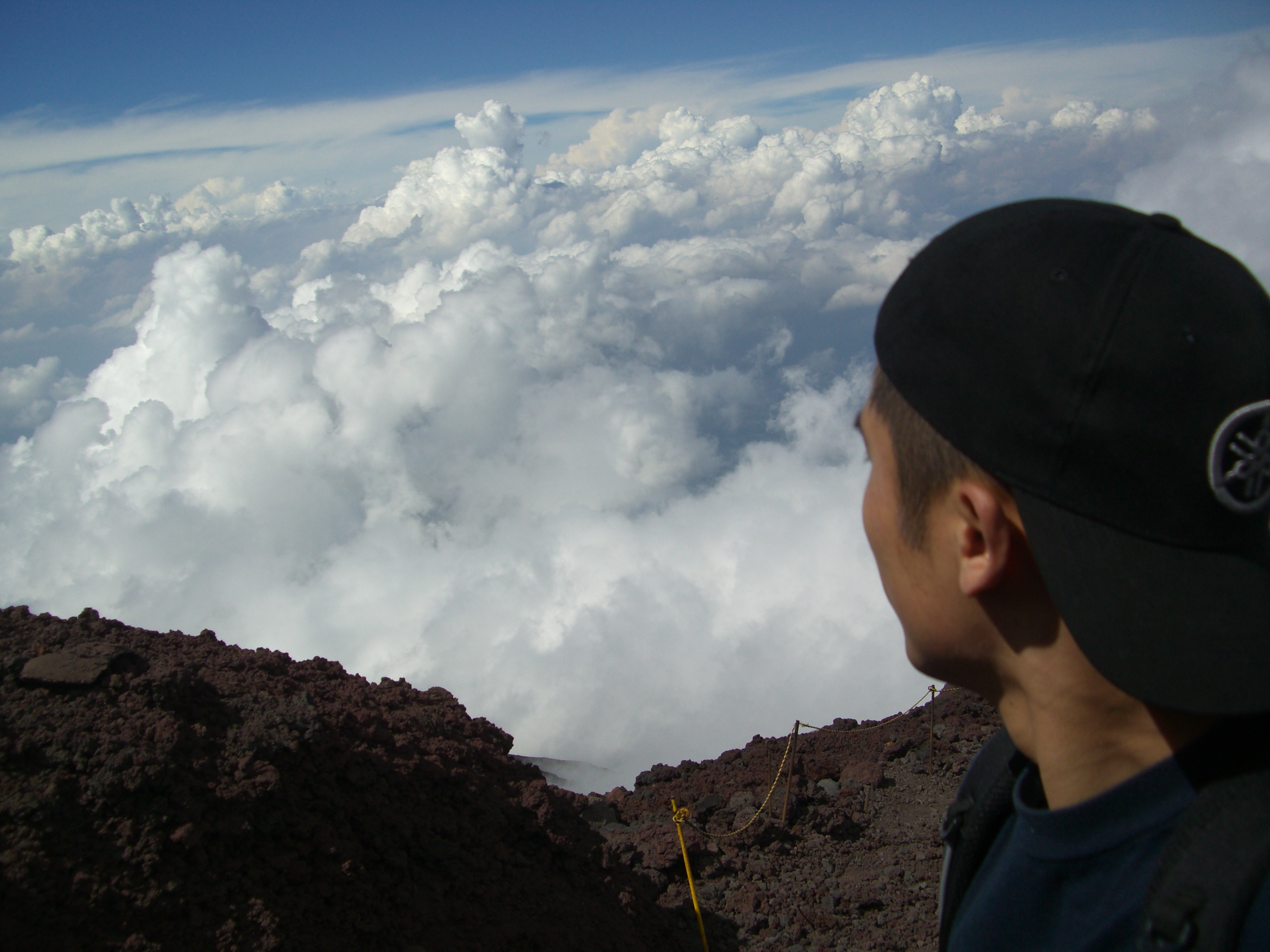 The early days of Dru’s Misadventures was filled with me recounting my sports adventures.  At the time I was still very into motorsports but I was also getting into baseball in Japan.  I wasn’t a big fan of any team but the Saviour made sure that I became a fan of the Hanshin Tigers within a couple years.  I continue to love motorsports but I am no longer able to go to F1 due to time and money, but I still make an effort to go to MotoGP.  Soccer has also become a big love in my life over the last few years, although I have been to several games throughout the years.  I did end up loving a specific team, Jubilo Iwata, but that was also because of the Saviour. 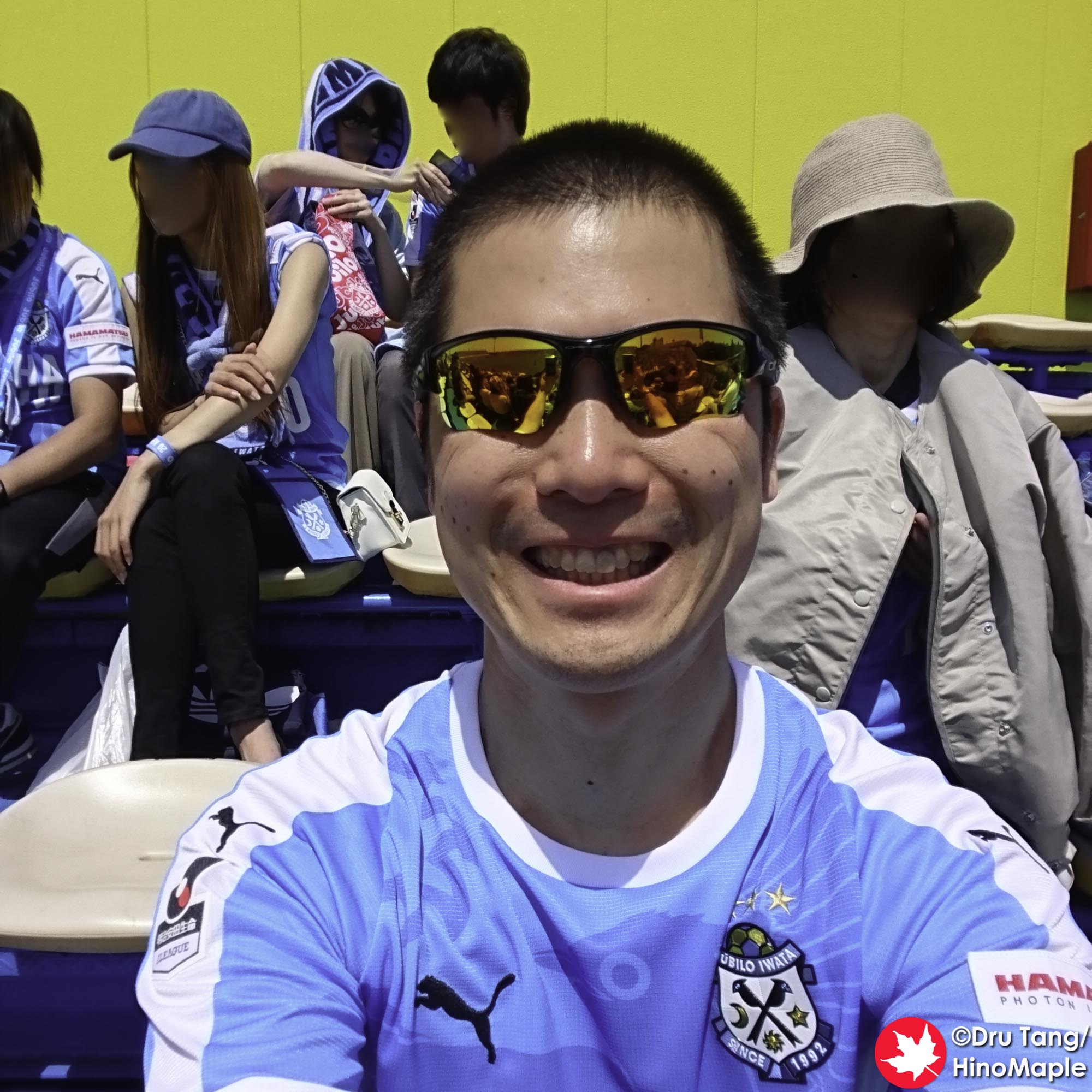 In 2012, a new chapter of Dru’s Misadventures started.  I moved away from WordPress’s public site and created my own version on my own domain, with the help of some good friends.  The site moved to HinoMaple where it continues to reside.  I had ambitions to help people get around Japan, but that has gone to the wayside as I focus on my current ambitions, Taiheiyogan. 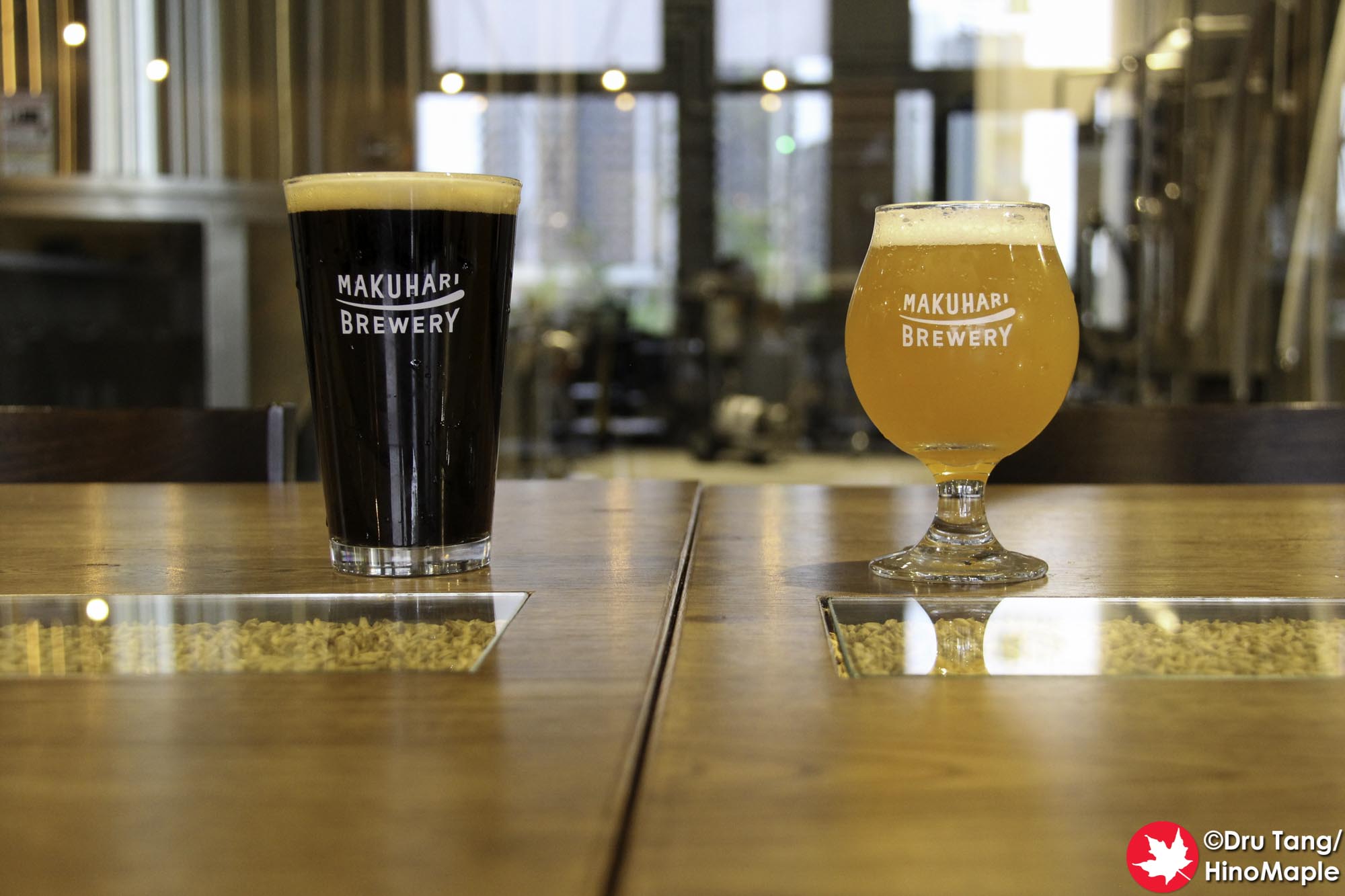 2017 also started my current chapter in life, when I started Taiheiyogan.  It was also the moment that Dru’s Misadventures and HinoMaple would start slowing down.  I had a bank of posts ready from the 2016 Setouchi Triennale so there will always be posts on this.  In fact, these posts may go all the way to the 2019 edition as I have so many things to publish.  Everything else in my life has decided to almost completely focus on Taiheiyogan but when time allows, I’ll definitely be travelling more and more and posting more and more as well. 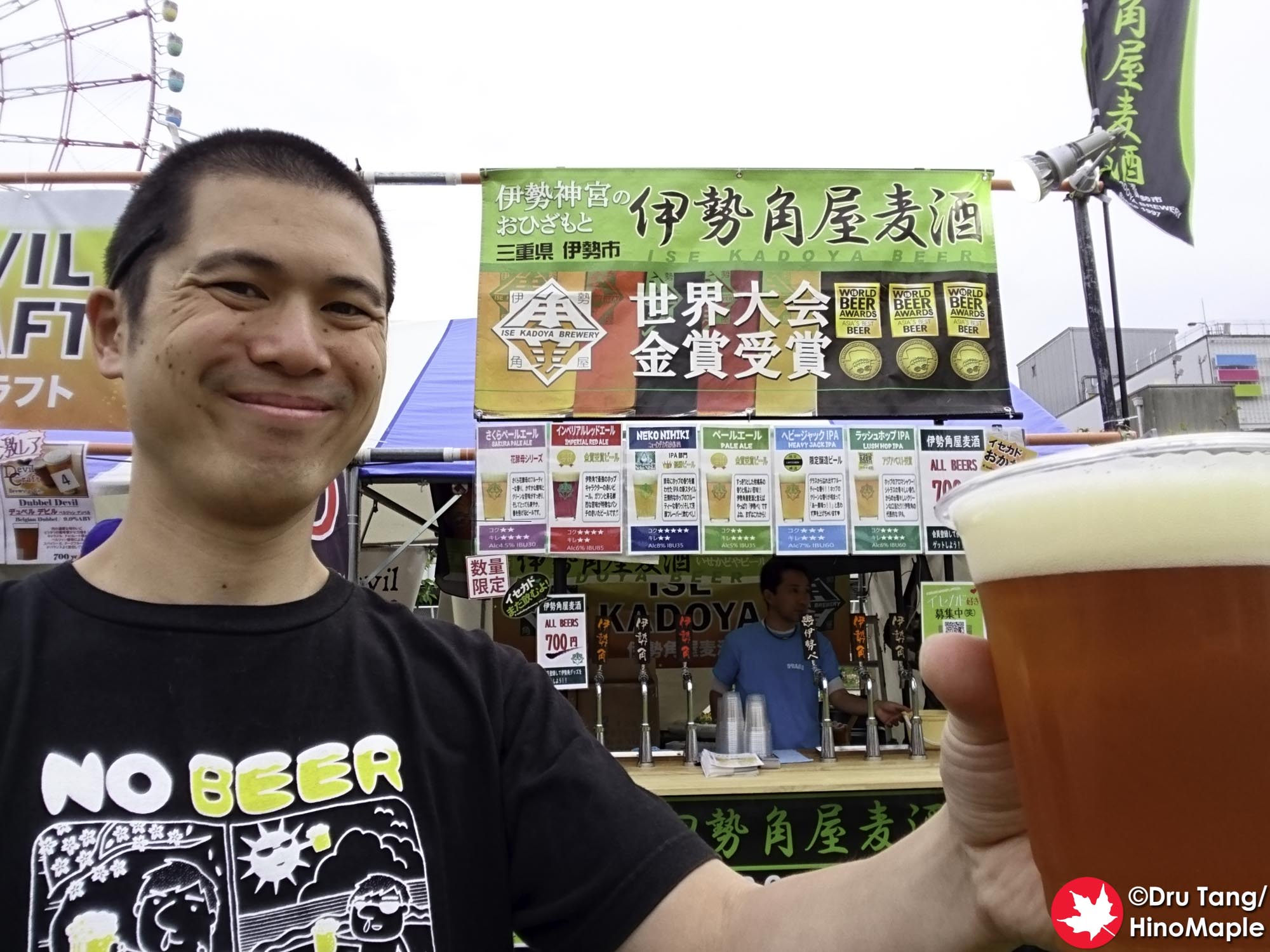 Dru’s Misadventures has always been a blog about my life.  It has been about what I have done, where I went, and notes for the future so that I can hopefully not repeat any mistakes that I had made in the past.  I don’t normally write about myself anymore but perhaps that is the only way this blog can continue in the distant future.  Life continues to move forward and I am still happy to publish about my adventures, and hopefully my adventures will continue to be just as much fun as it has been in the past!