With Taiheiyogan, there is one festival that I will have to visit every time it is held, and it is the Beer Keyaki in Saitama.  It is my favourite festival and also the biggest craft beer festival in the Kanto area.  While there are dozens of craft beer festivals all year, the Keyaki is still my favourite because it is pretty laid back and not too crazy; the copious amounts of beer doesn’t hurt either. 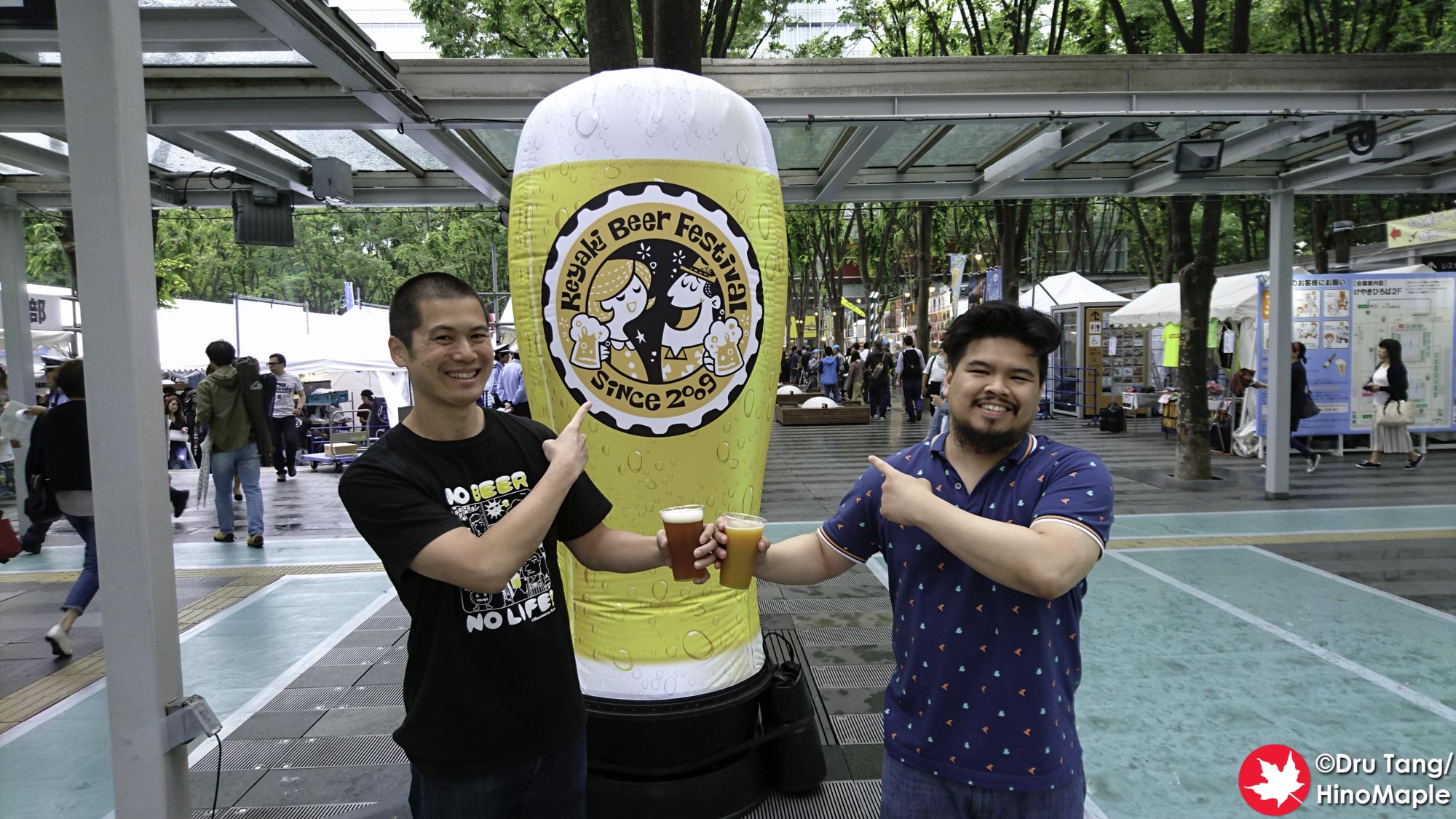 The spring edition has always been held outside and this makes it a lot of fun.  I only had 2 days to go to the spring Keyaki this year as I had a trip back to Vancouver.  This made things a little crazy for me as I had to run around and upload videos at night while also preparing to return to Vancouver, but I had a great time with friends while also getting a lot of work done. 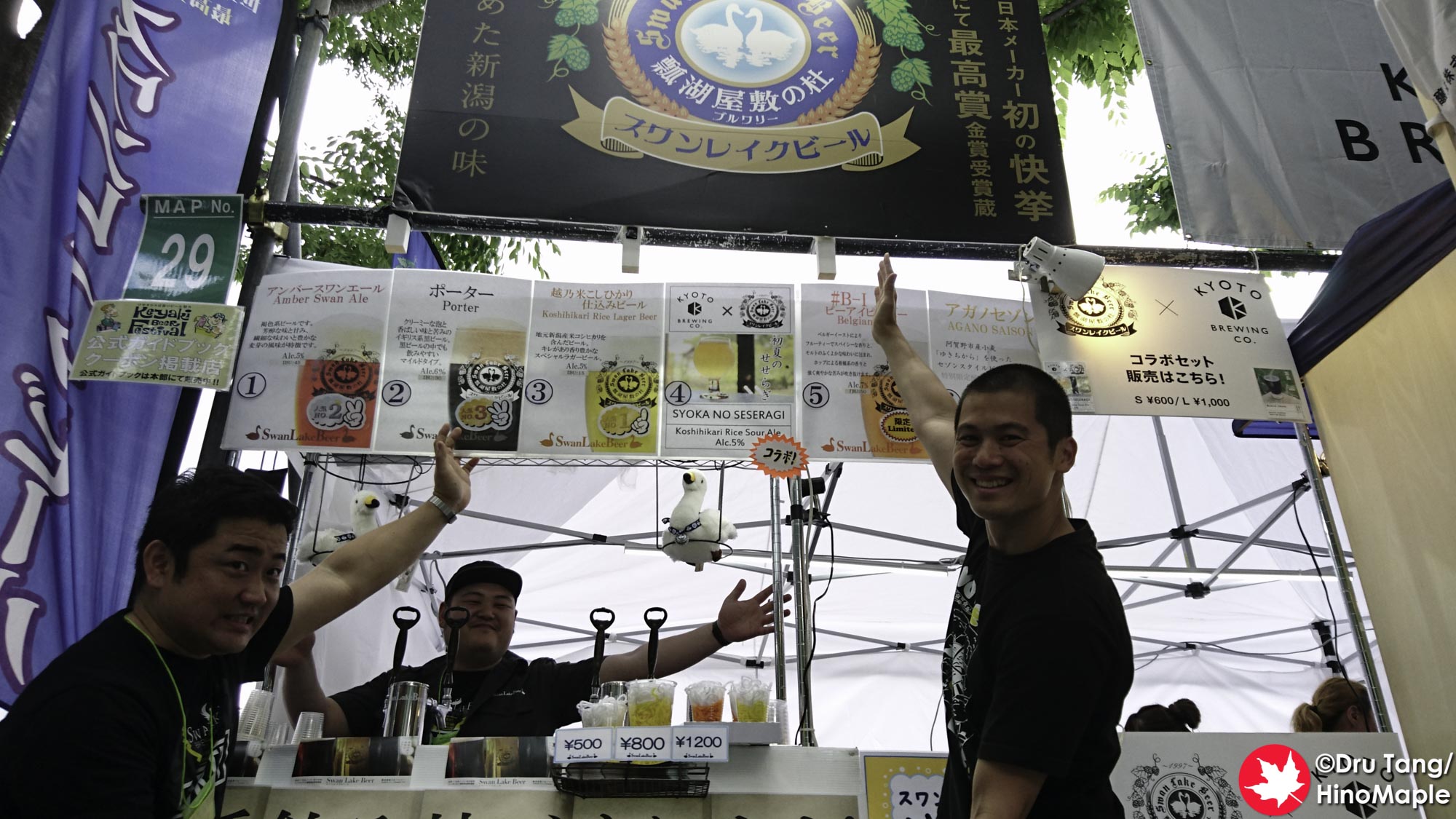 For the first day, I went with a couple friends to make a video to introduce the festival to everyone.  It was fun but also work.  I had to make sure my friends were happy while I really just wanted to be by myself.  Sometimes I don’t want to be friendly with anyone and I just want to be selfish, but sometimes there is no choice on the matter.  Thankfully my friends were really nice to me and hopefully they come out again next time.

For the second day, it was full of interviews.  I did a bunch of drinking but the main goal was to interview various companies, especially the ones that we have never talked to before.  We still wanted to talk with our old friends but it was a lot of fun to meet more people.  There are a lot of great stories about craft beer in Japan and I really hope that I can bring them all to you in the near future.  Be sure to keep looking at Taiheiyogan and Taiheiyogan on YouTube for all of the stories as they go live. 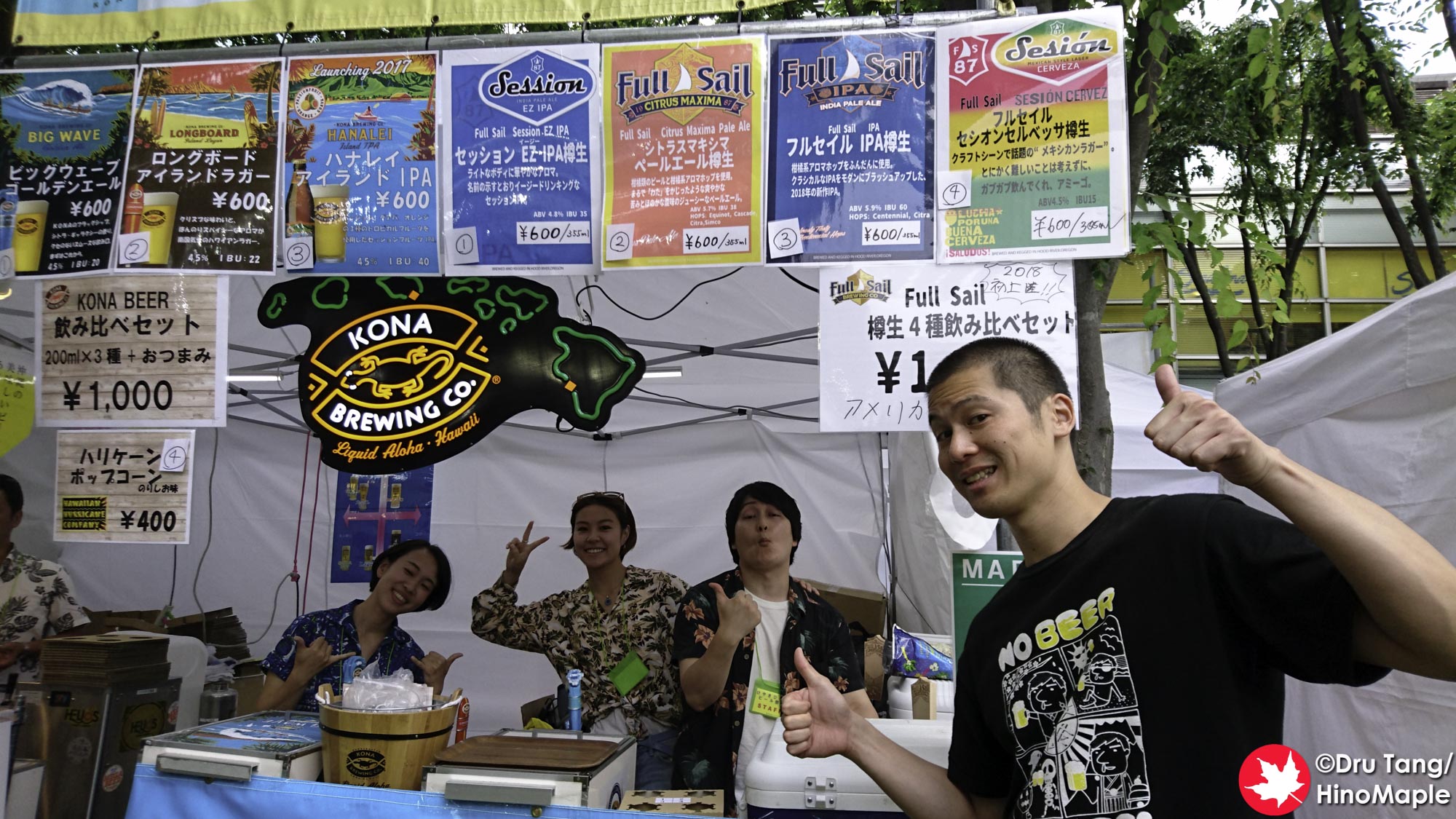 The Beer Keyaki is turning into work more and more and while it is always enjoyable, it is not as much fun when you can’t just go and relax.  I know that someday I’ll be able to do that again but for the foreseeable future, it may not be the case.  You can be sure that I will have fun no matter what but as with any hobby/love that becomes work, work tends to take a little fun out of it.  Thankfully there is still way more fun than there is work.