Grano is a really cool Italian pizza bar with craft beer.  I did a featured shop with them for Taiheiyogan and it was a lot more fun that I could have ever expected.  I was able to meet the manager of Grano and learn all about what they are about and why I will be visiting again anytime I am in Fujisawa. 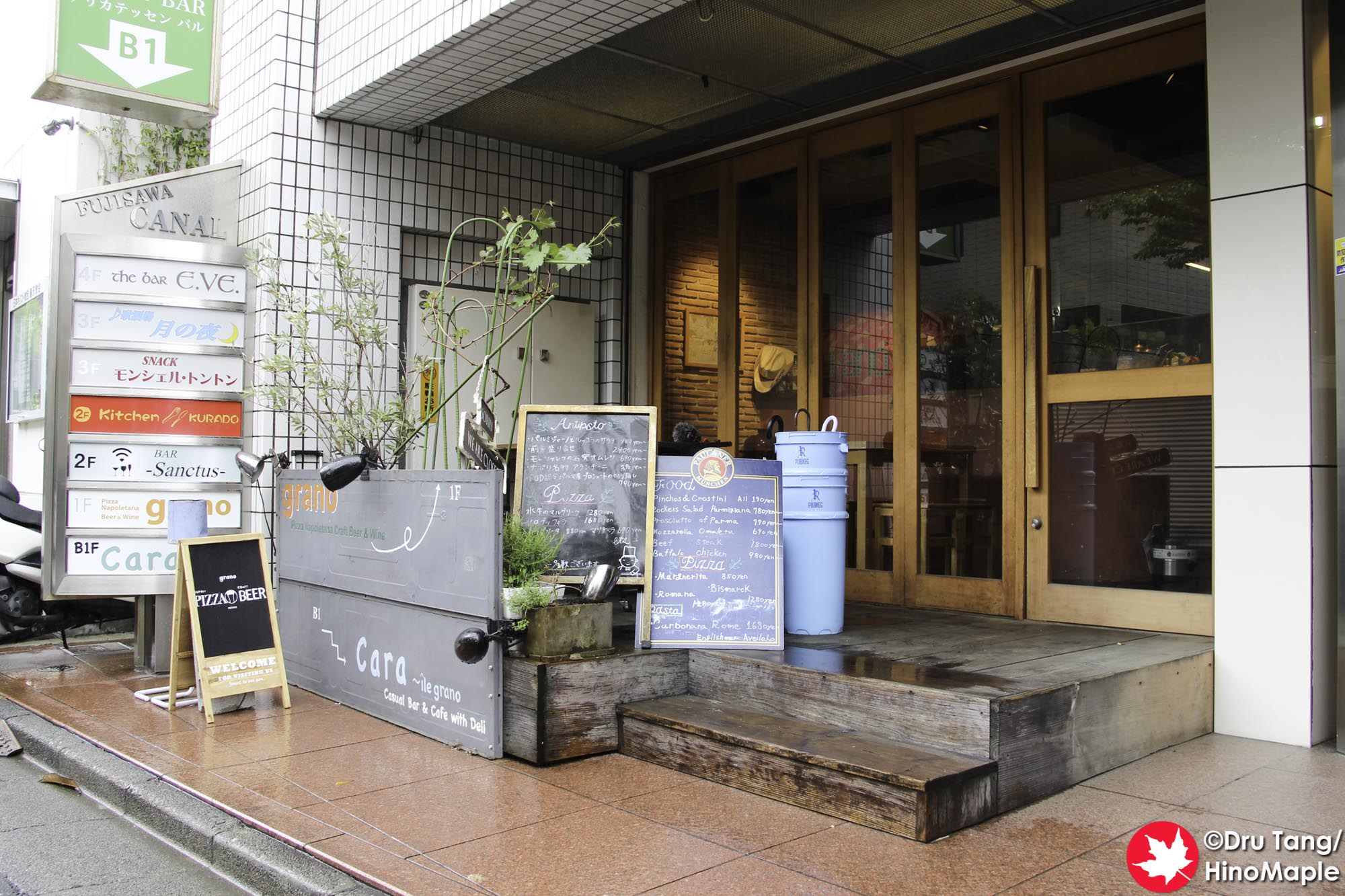 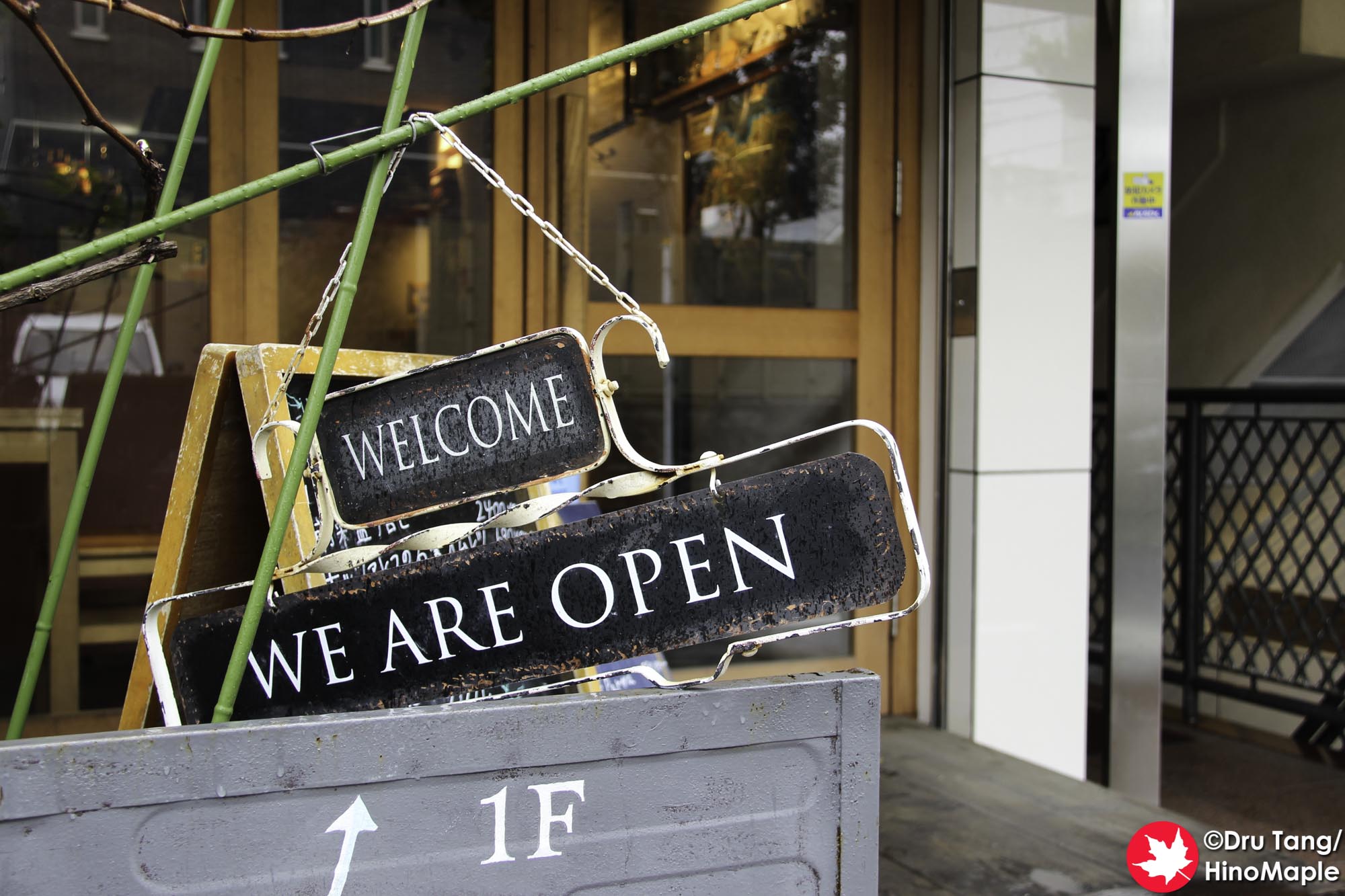 Fujisawa is really far from my house.  It takes over an hour to get out there by train and we had to arrive before they opened.  We went in as they were still opening up and they were very gracious to let us take photos; create a small menu for samples; as well as shoot video.  They have a lot of good pizzas as well as good seafood.  All of the seafood was obtained from the market that day and you could taste how fresh everything was.  Even though we couldn’t eat the food piping hot, I could easily tell how good it would have been if we didn’t have to spend time taking photos and doing videos of the food. 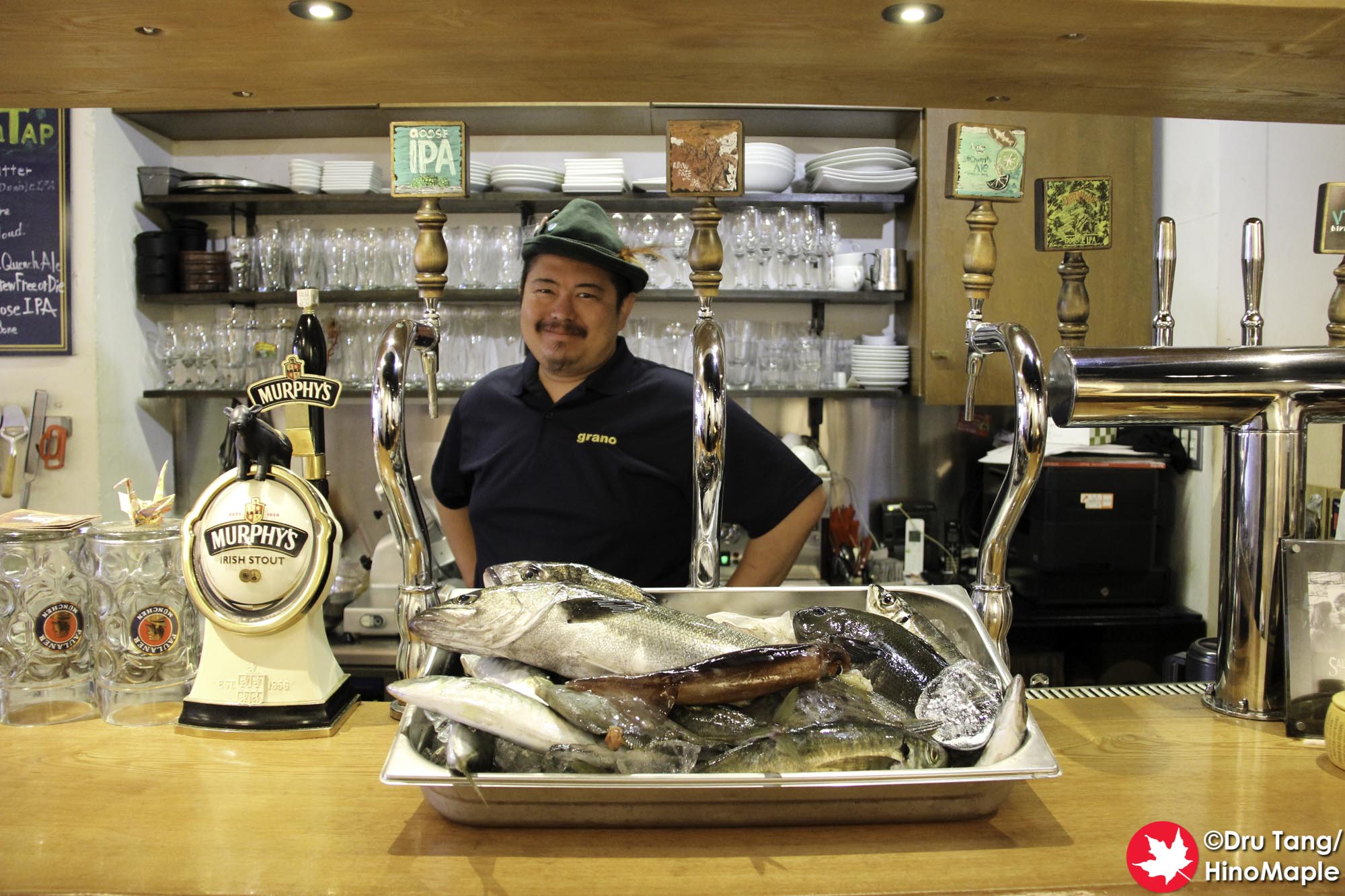 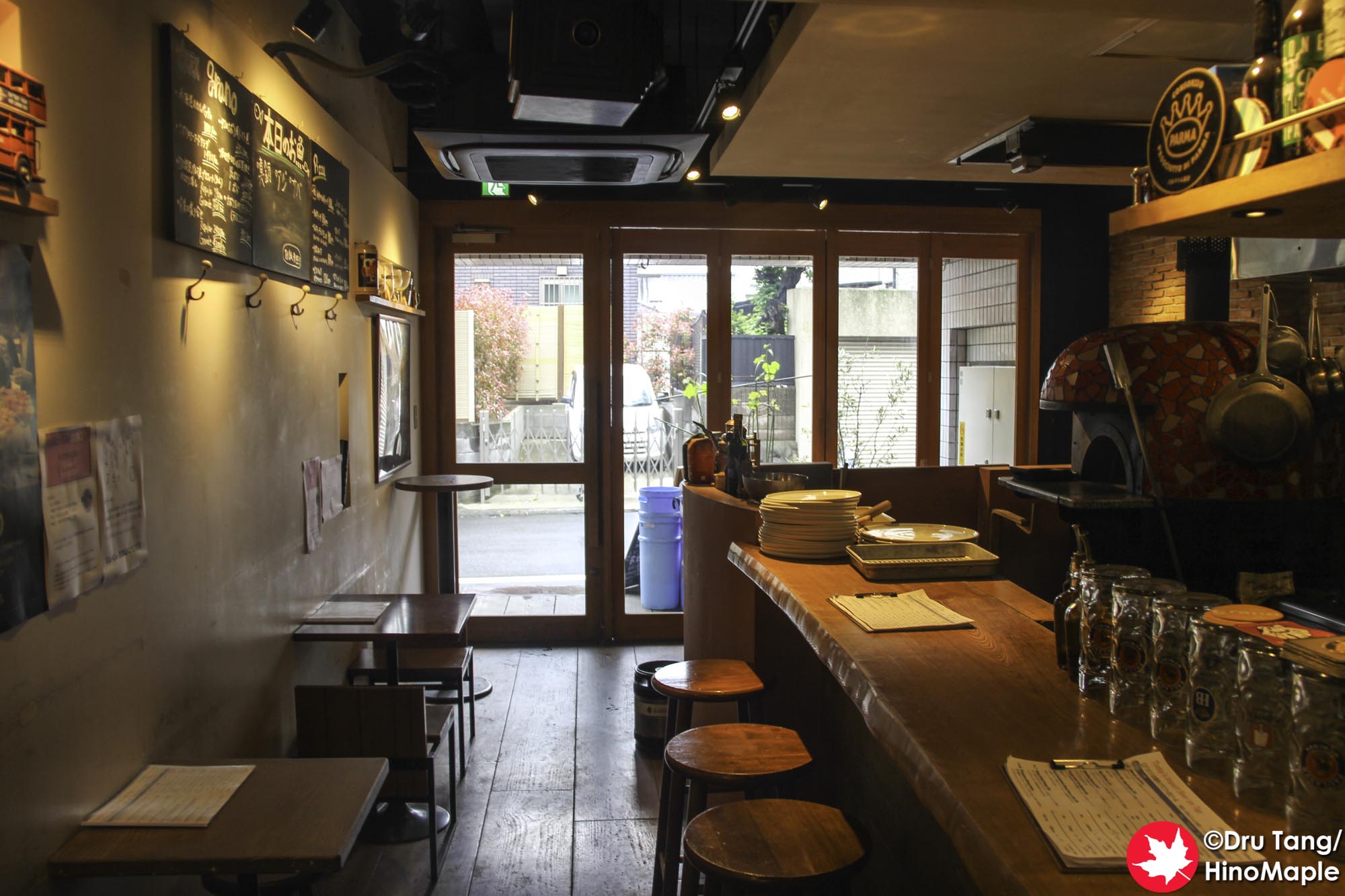 The few dishes we ordered varied from the margarita pizza to the deep fried octopus.  The octopus was crispy even though it was sitting for a while, but the freshness helped to preserve the great taste.  The pizzas were a different problem.  I was sad that they were not piping hot, but that was completely my fault.  When people complain on Yelp! that the food was not hot because they spent 20 minutes taking photos, I can understand why restaurants really don’t like them.  I felt the dough was really nice and the crust was cooked just right, if only I didn’t have to work and could eat it right away.  I’m sure that it would be 10 times better if I was a regular customer and able to really enjoy the food fresh from the oven. 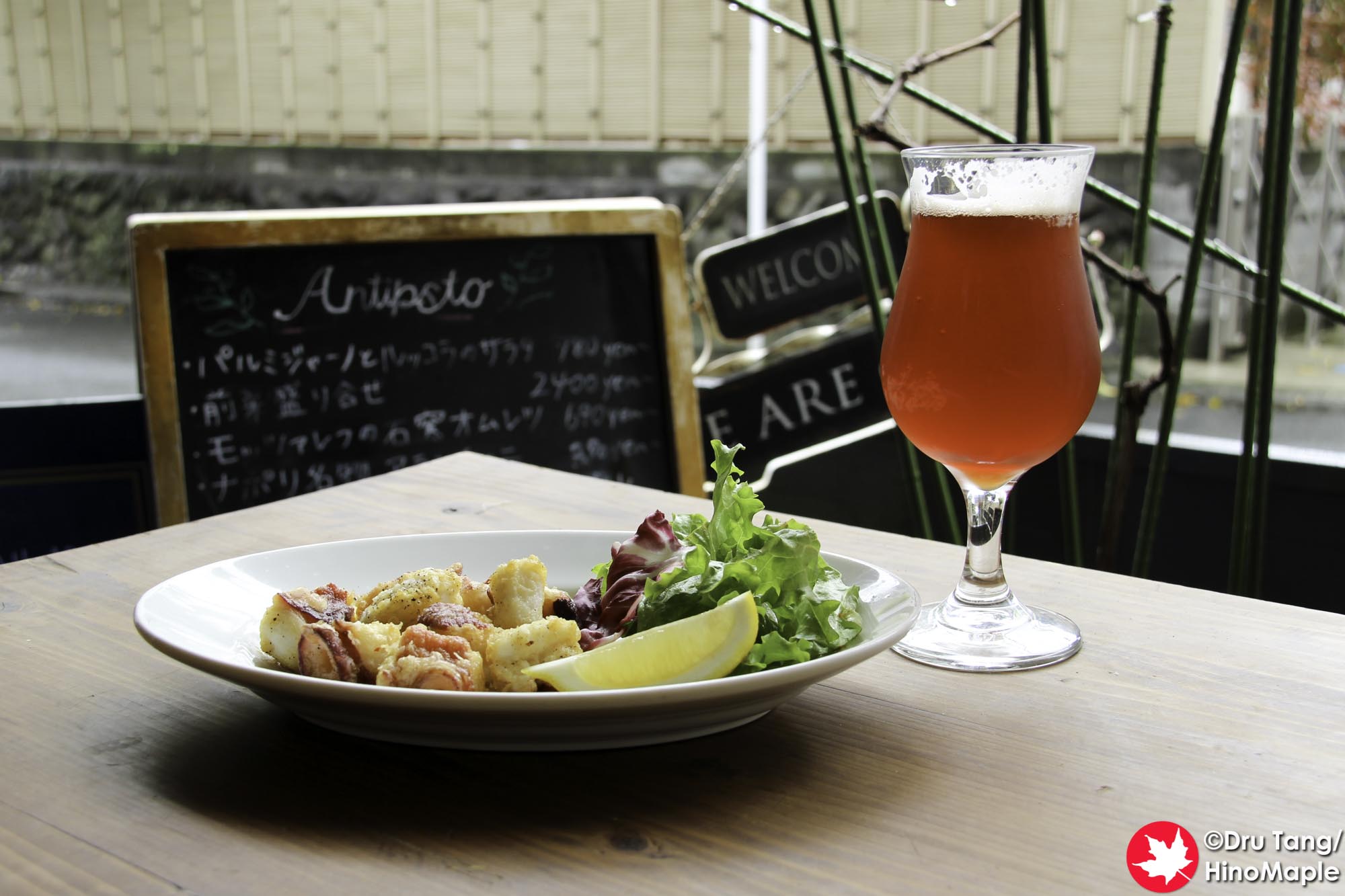 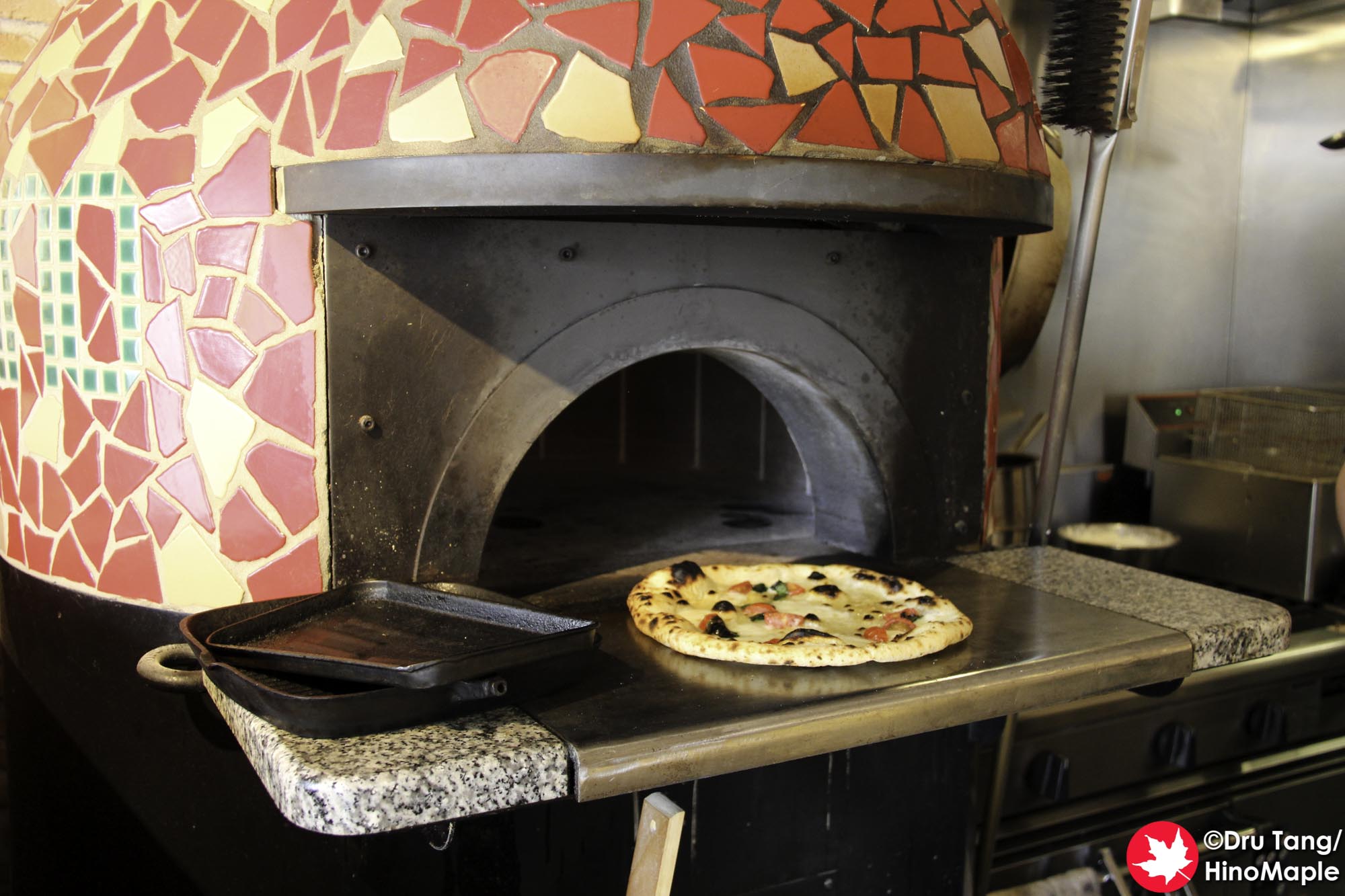 Grano has a great brick oven where they cook their pizzas and they also have a lot of great craft beers on tap.  Everything is imported, as the style of their restaurant focuses on imported beers.  If you head down to the basement, their sister bar focuses more on Japanese craft beers instead.  I had the Krieky Bones from Firestone Walker, which was a delightful Sour Ale.  It may seem a little strange but it really paired well with the octopus and helped to cut the grease from the pizzas.  While I’m not a big sour fan I really enjoyed this one as it was a good balance with the food we ate. 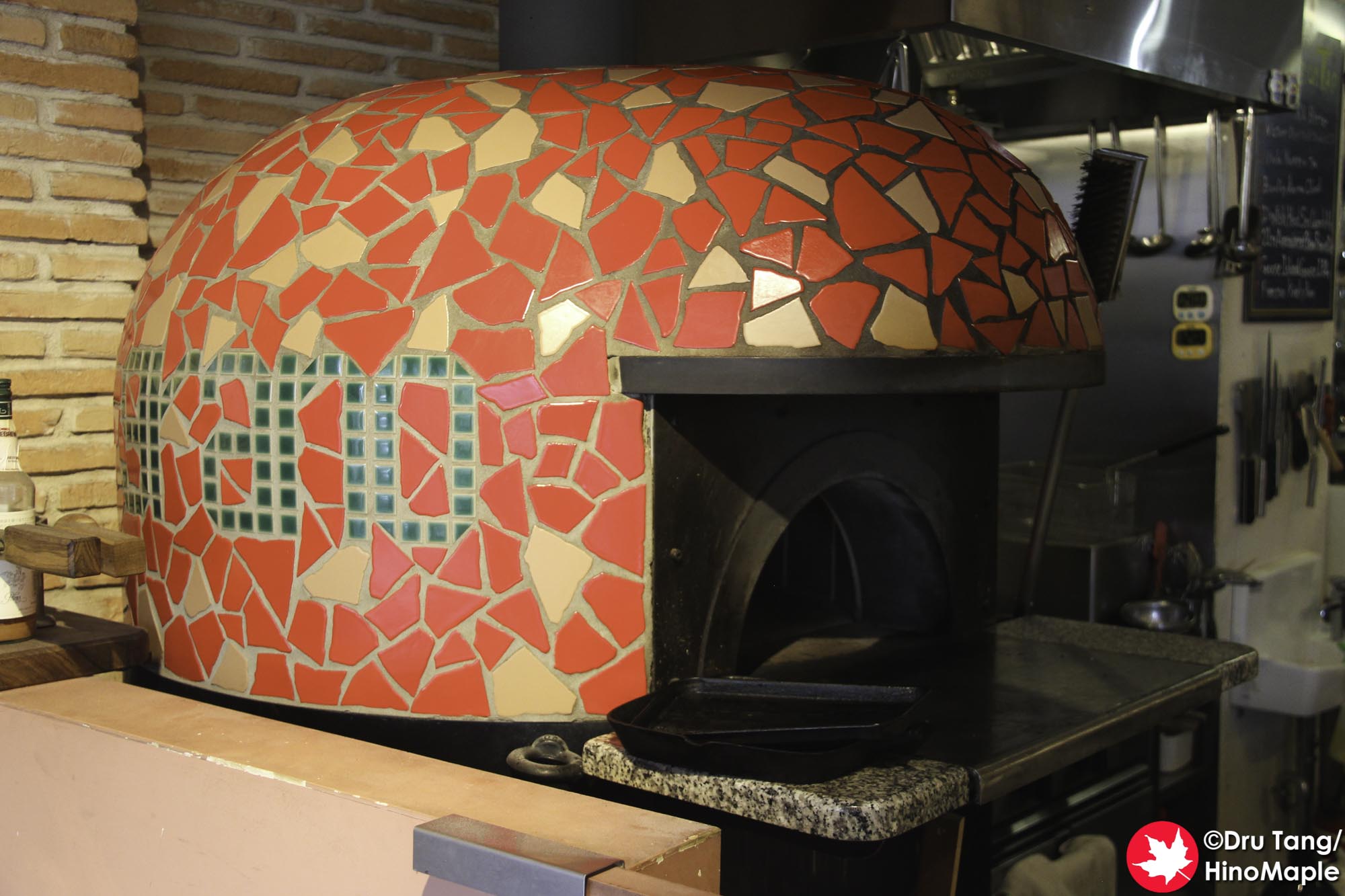 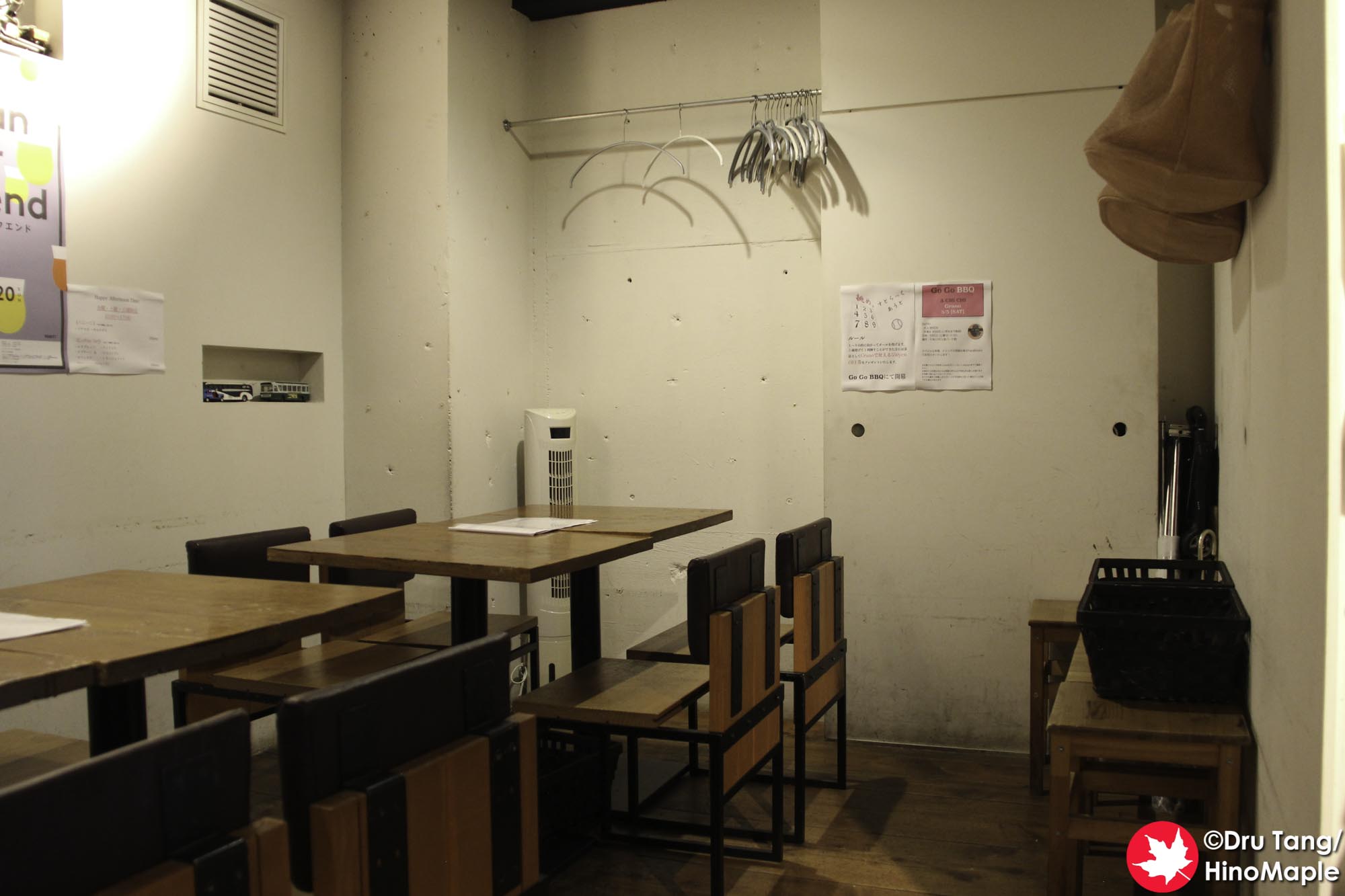 If I am ever in Shonan enjoying the beach, you can be sure that I will be thinking to stop by Grano on my way back home.  It is really close to the beaches of Shonan so it just a short hop to visit Grano.  The pizzas are wonderful and the other fresh seafood was great as well.  I can’t wait to go back!