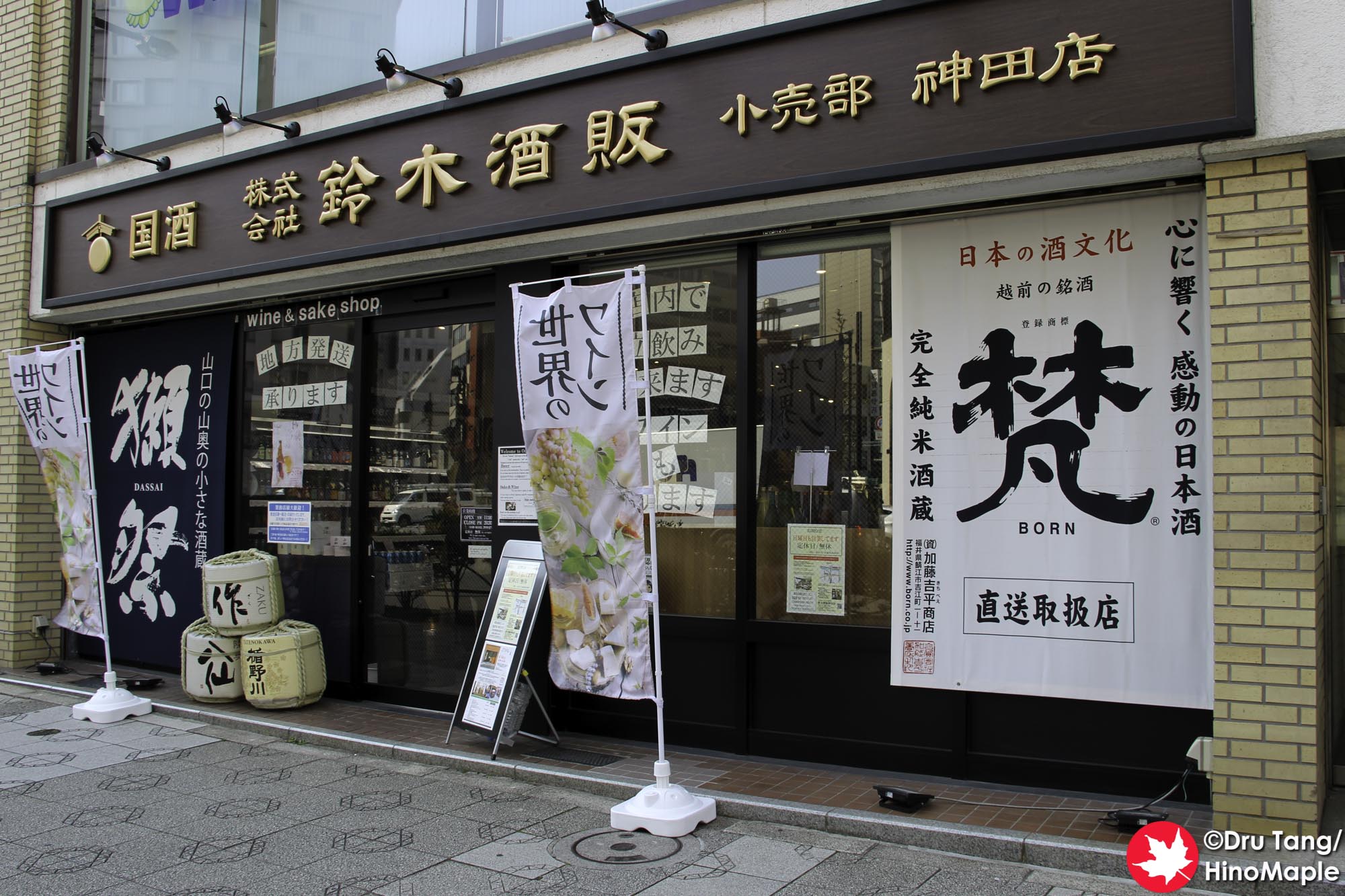 Suzuki Shuhan’s first shop is located in Minowa, just north of Ueno.  They opened their second shop just a stone’s throw from Akihabara and I couldn’t be happier.  I didn’t know much about this place but every time I visit I always see a lot of great beers from a lot of great companies.  Suzuki Shuhan focuses mostly on Japanese sake.  You can get a lot of great sake from various famous companies.  The most famous sake they have is Dassai.  They even have a huge walk-in cooler with large bottles of sake.  Just be aware that the walk-in is really cold, but worth a quick look. 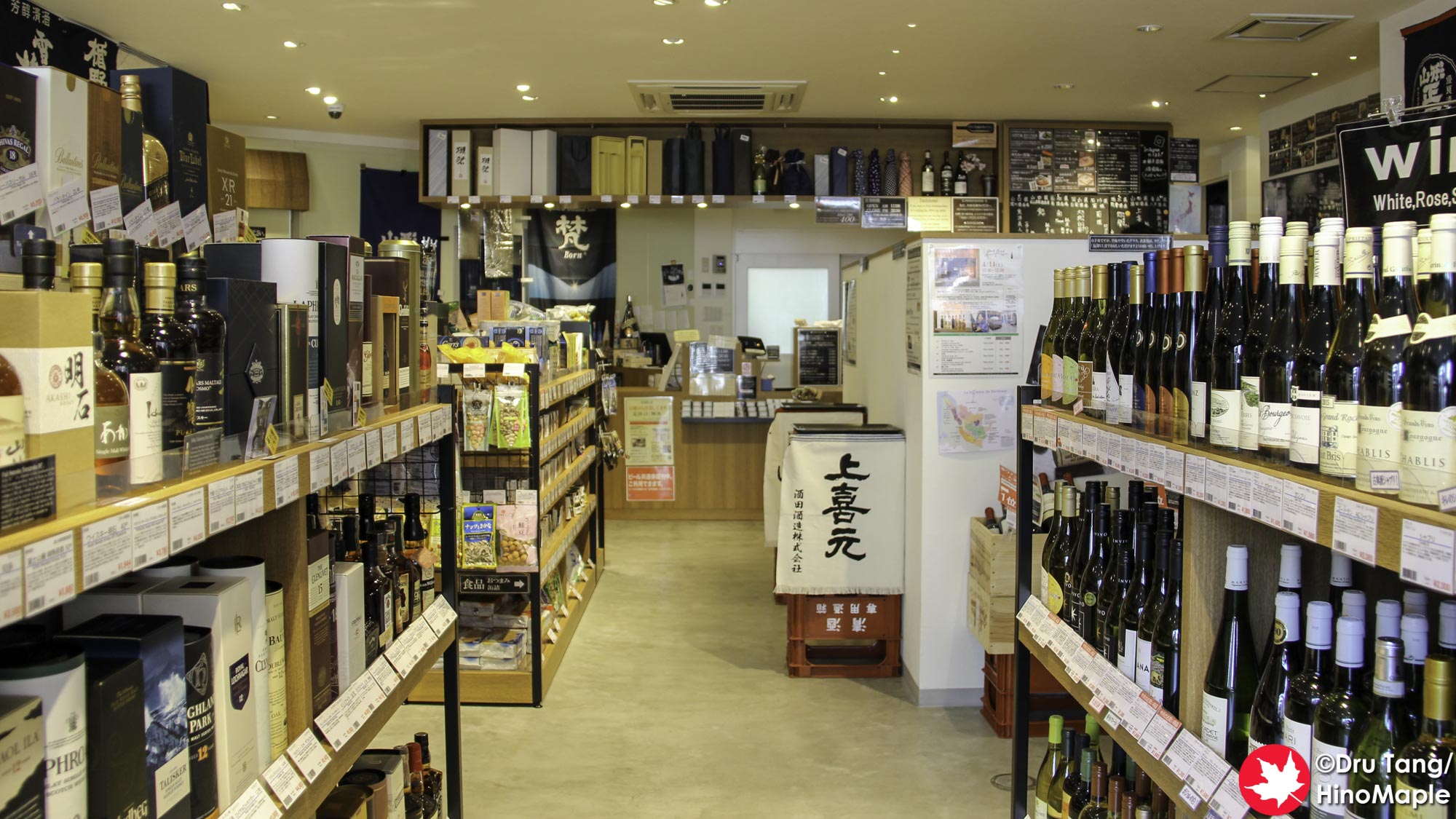 There are several sake options in Suzuki Shuhan and you can order whatever they have on special.  There is a bottle charge if you wish to get a different bottle from the shelf, but the cost is a little expensive unless you have a specific sake you really want to try.  I would recommend trying whatever is available that day. 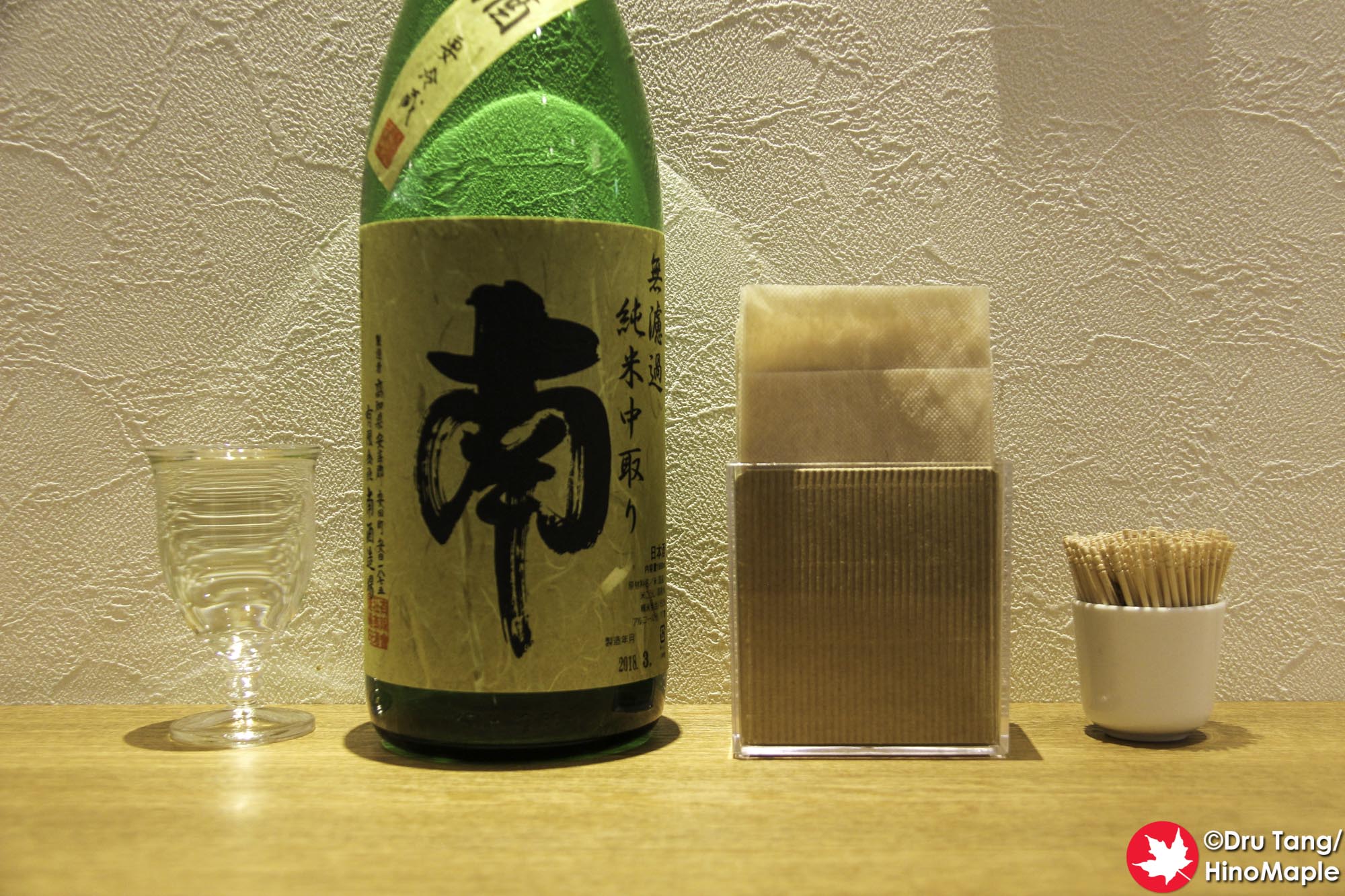 For beer, they have a good selection in the cooler and they charge 150 yen for corkage.  It may seem like a lot, but considering their bottles are reasonably priced and you get a nice cool glass, I can’t complain.  Including the corkage, the price per bottle was under 1,000 yen, so it was still relatively cheaper than going to some bars. 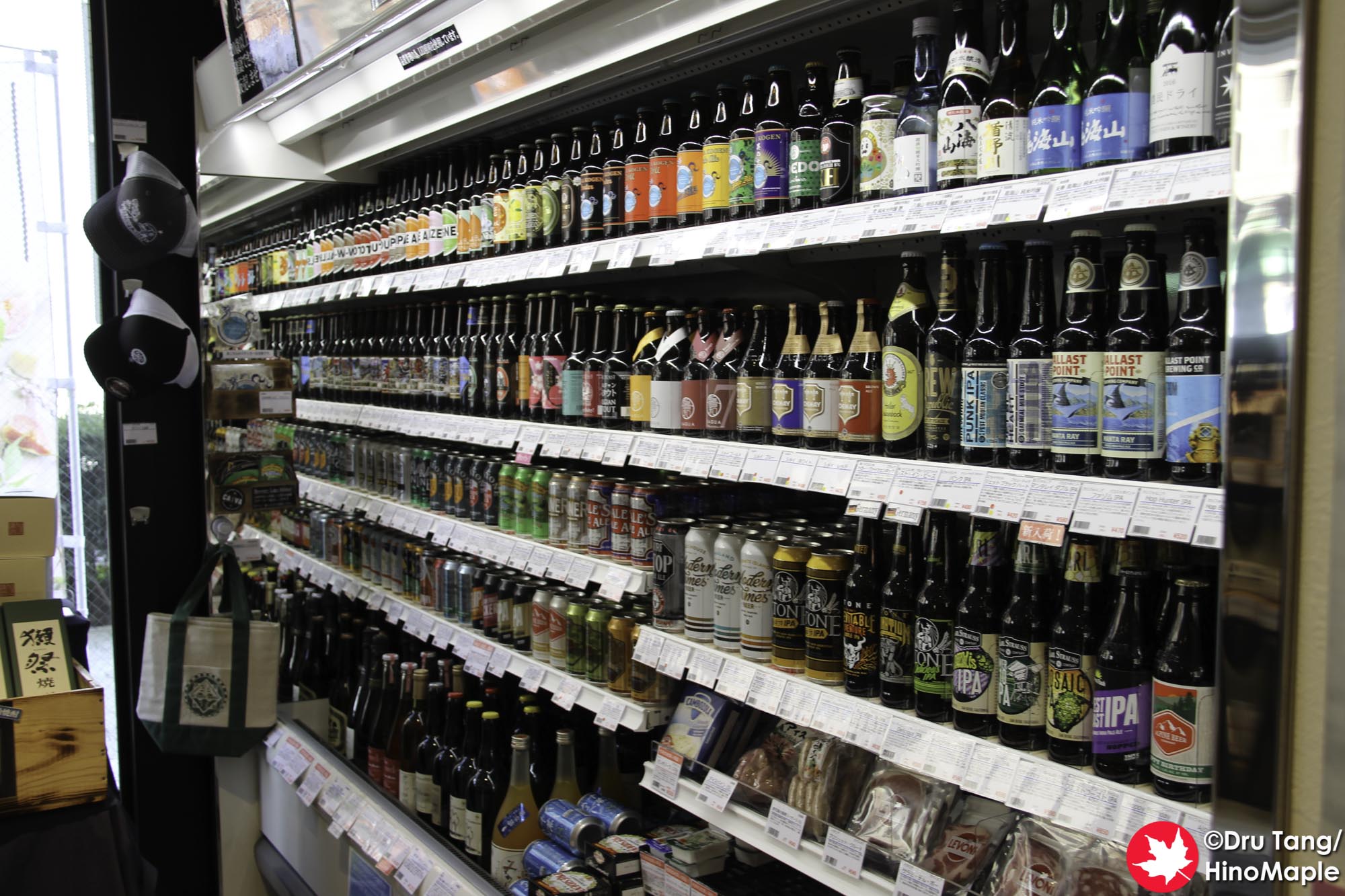 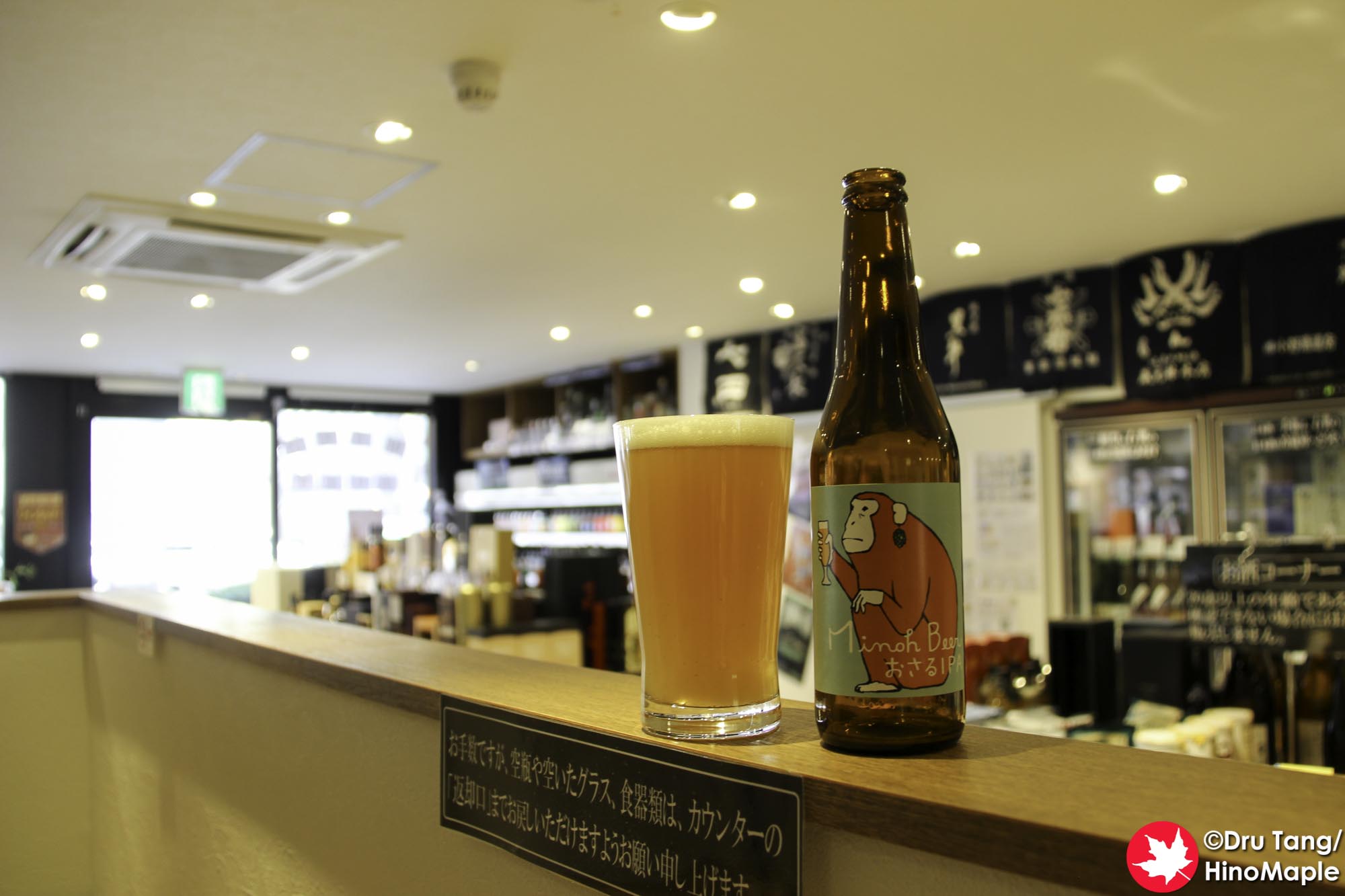 For food, they do have a few light snacks.  It isn’t very special as they just have little things.  Their main selection is a variety of cheese, but they also have light meats, canned food, and other very light bar foods.  There is no kitchen so all of the food is prepackaged and you can even get the same foods to take home.  While you would never go to Suzuki Shuhan for lunch or dinner, they have more than enough to keep your stomach happy while focusing on drinking. 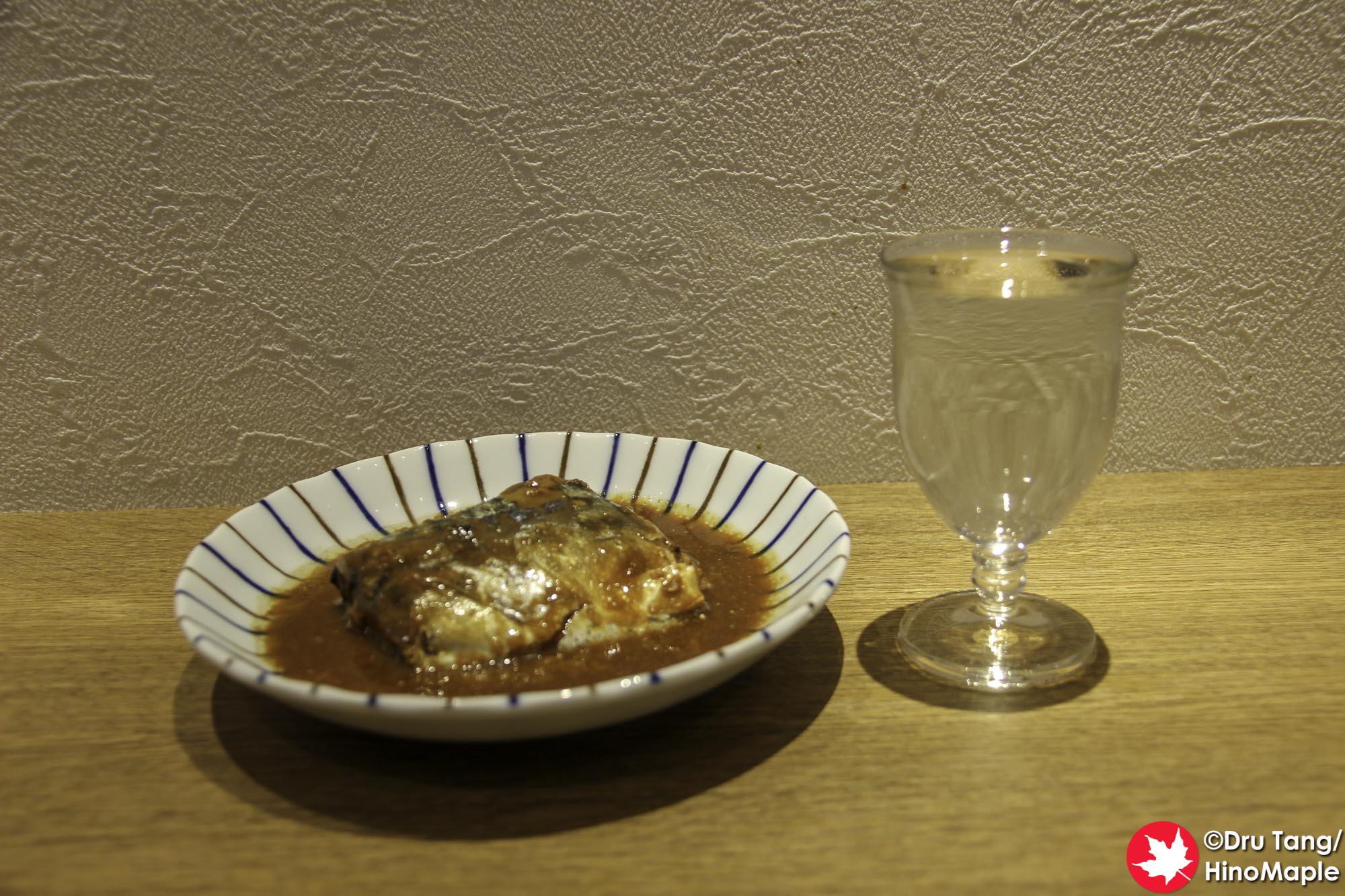 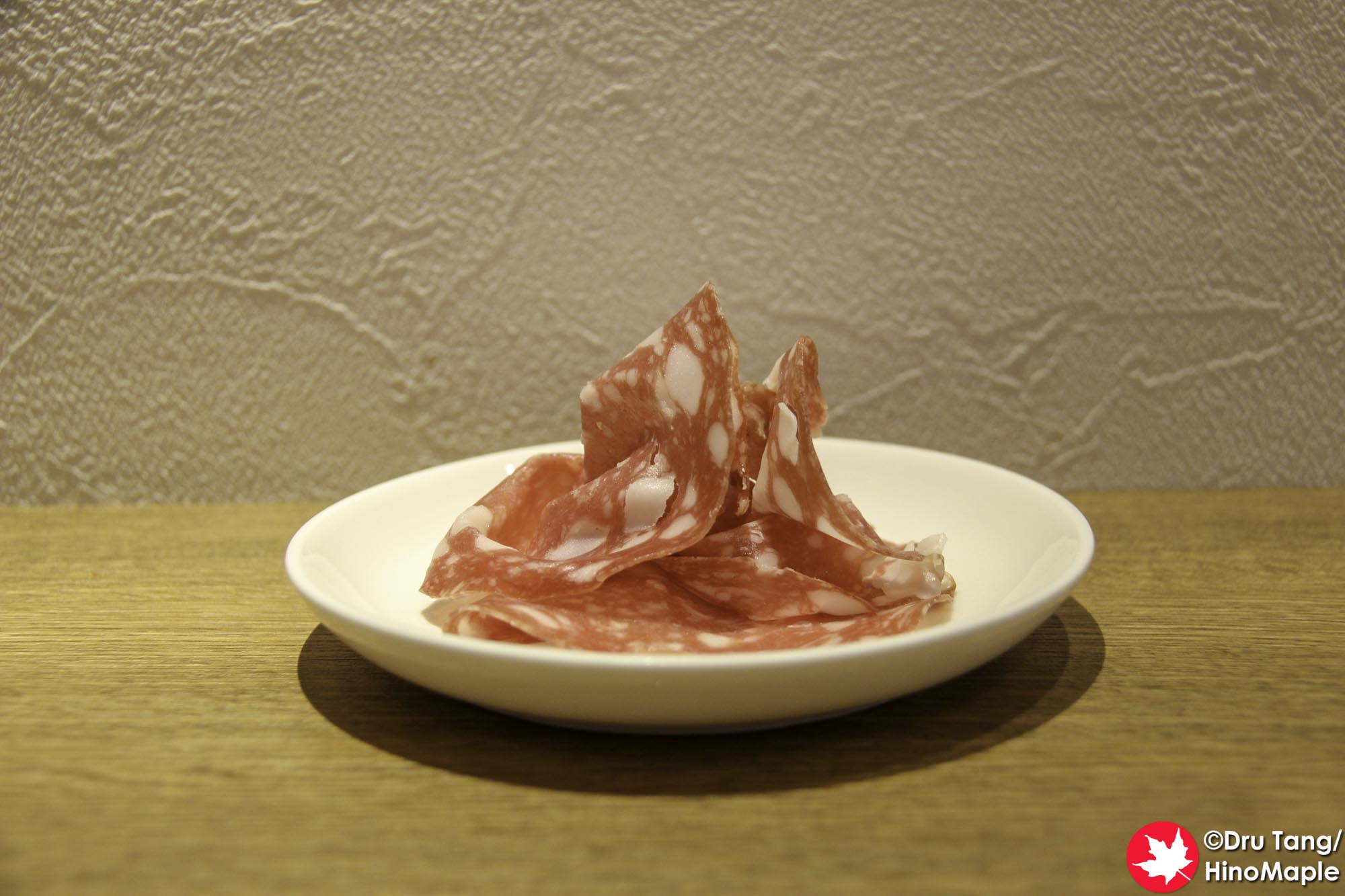 Suzuki Shuhan is a great place and I can’t wait to go back over and over again.  I really like the concept.  It is nice and clean and not very busy on a weekday afternoon.  I have no idea what it is like at night but with the selection of beers from both Japan and around the world, at the very least I will be returning to stock up on some rare beers.