The APA Hotel chain is a pretty standard chain of hotels and I have stayed in their hotels on several occasions.  It is an upscale business hotel with enough services to be comfortable.  You can never go wrong with the APA Hotel but the only problem is the price.  They tend to vary the pricing by a wide margin compared to other comparable hotels and they are starting to get too expensive. 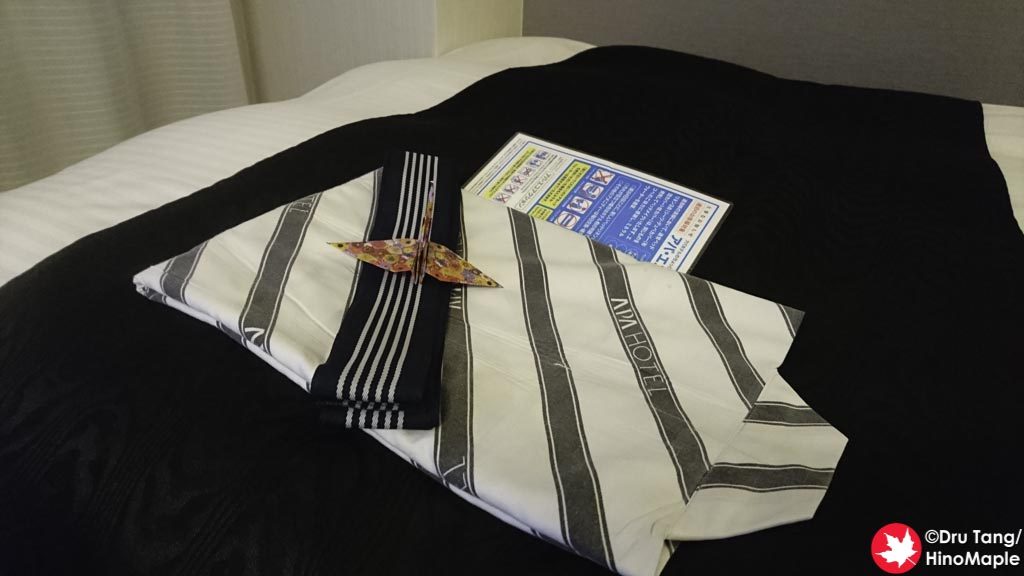 The location of the APA Hotel Takamatsu Kawaramachi is a mixed bag.  It is located on the east side of Kawaramachi Station and not too difficult to find.  It is in a quiet neighbourhood but the east side is a little too quiet.  There are not many places to dine in the east side and you have to walk back to the west side where most of the city life is located.  The good thing is that the area is quiet so you don’t have to worry about being disturbed by rowdy clubs nearby.

Rooms at the APA Hotel are pretty standard.  Everything is clean and new and the bathrooms are decent.  If you have ever stayed at an APA Hotel, you know what you are getting yourself into.  I really enjoyed this APA Hotel because it is comfortable and it didn’t hurt that they had a large TV so I could enjoy a beer and TV before bed. 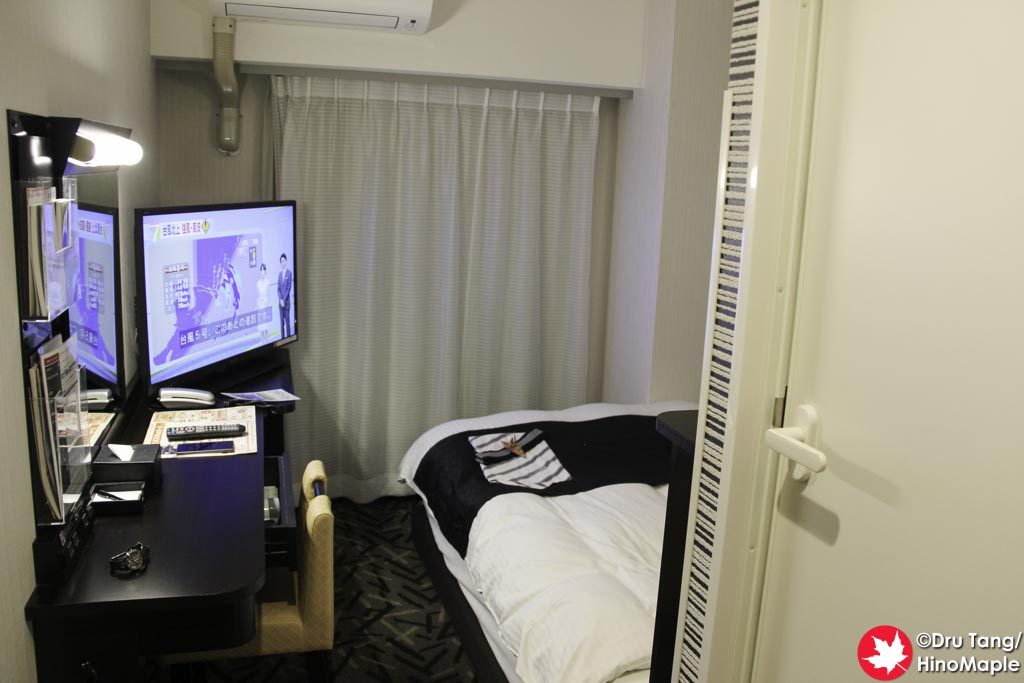 Like many APA Hotels, the chain does well with English.  The Takamatsu Kawaramachi branch has many visitors from overseas and their staff can speak English well enough to get by.  Things may take time, especially for special requests, but I saw that they did a good job with non-Japanese speaking guests overall.

There is only one caveat that must be addressed when visiting the APA Hotel chain.  In January, 2017, the APA Hotel became embroiled in a controversy over a book published by the CEO.  The book has been placed in all rooms and it talks about the history of Japan, and in particular takes aim at the Nanjing Massacre.  The book actually tries to say that the evidence is not proven and tries to downplay the entire massacre.  Because of this many Chinese and Korean agencies are refusing to book APA Hotels. 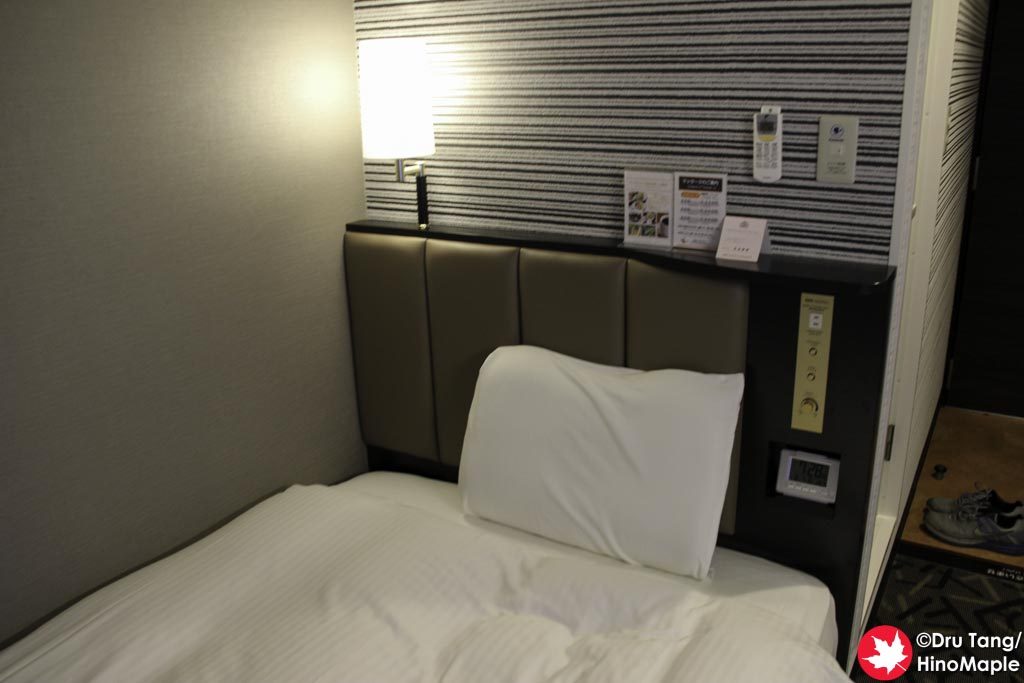 Whether this controversy affects your decision or not is up to you.  APA Hotels, as of writing this article, has said they have no intention of removing the books.  It is a personal choice if you choose to stay at this hotel or not.  In regards to their services, I found that there were no problems.  I do recommend APA for their rooms and services but be aware that their price fluctuations can be frustrating.