stone island’s stone by Hideyuki Nakayama Architecture is nothing more than a public washroom with a story.  This artwork is similar to “Hut with the Arc Wall” yet very different.  Unfortunately I was too early when I visited this artwork and it was not complete, but I did get a chance to see them building it and I learned a little about this artwork from another friend. 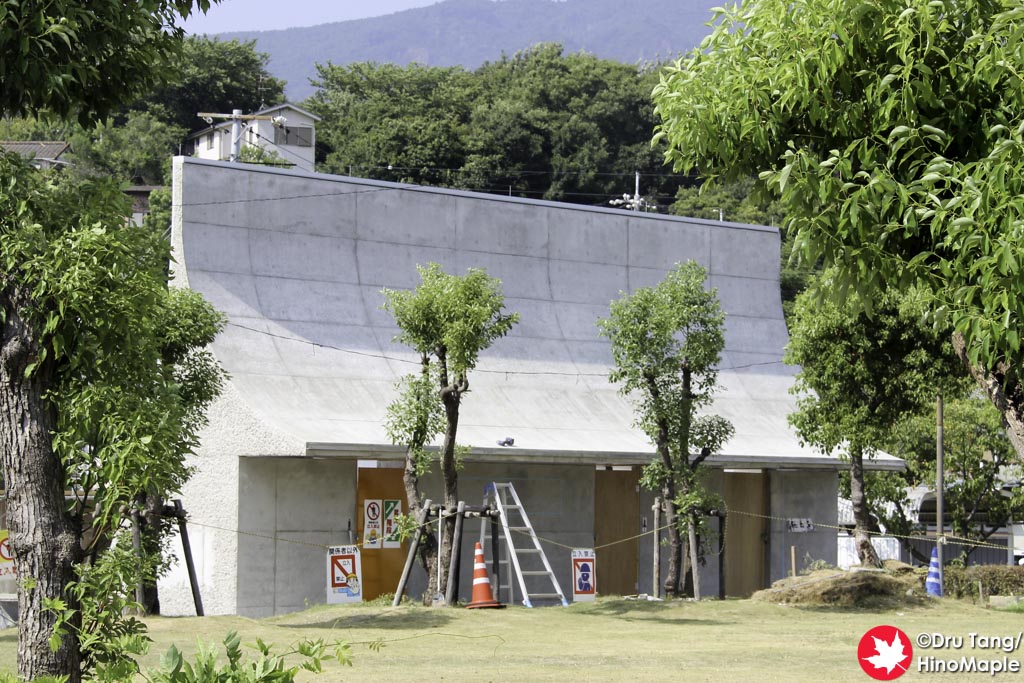 The finished product looks a lot better than what I saw when I was there.  The main structure was complete but a lot of details were far from complete.  Hideyuki Nakayama probably had a difficult time sourcing the materials so its expected completion date of the summer edition of the 2016 Setouchi Triennale was not met and it was finished sometime after, but in time for the autumn edition.

The public washroom took a lot of the materials from Shodoshima.  The vision from Hideyuki Nakayama was the idea that Osaka castle used many of the stones from Shodoshima for its construction and Shodoshima was left with few resources for itself.  Hideyuki Nakayama wanted to make sure the stones of the island would remain on the island so his concept for this public washroom was born from this idea. 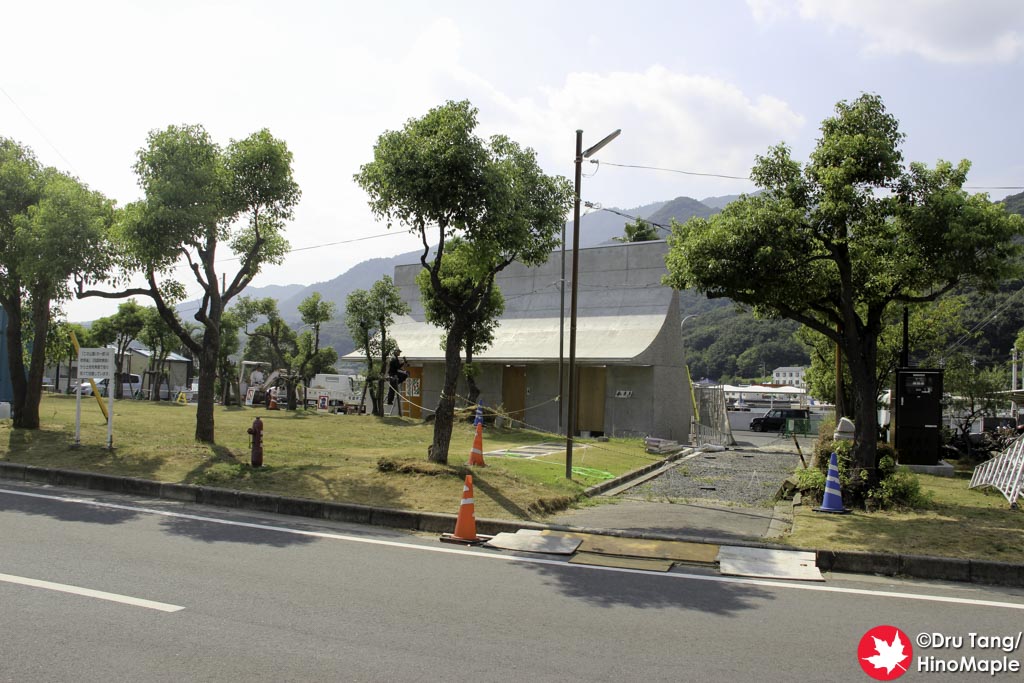 As I mentioned, I didn’t have a chance to visit this artwork but from the photos on the official Setouchi Triennale site, I wish I was there when it was open.  I am happy I didn’t at the same time as I didn’t know the concept of the building.  I was actually lucky in the sense that a friend was visiting Japan and met Hideyuki Nakayama to discuss architecture with him.  That is how I learned of his vision and that piqued my interested into wanting to visit this structure in the future.  You can be sure that I will visit Shodoshima again in the next Setouchi Triennale and I will get photos of this place at that time.