Ebina Beer is a new brewery that opened up in the beginning of 2017.  Their brewery itself only got started in the summer of 2017 but they have been going strong and developing a great reputation.  It may be really out there but for any craft beer hunters, this is a really good place to go and the beers were all really good. 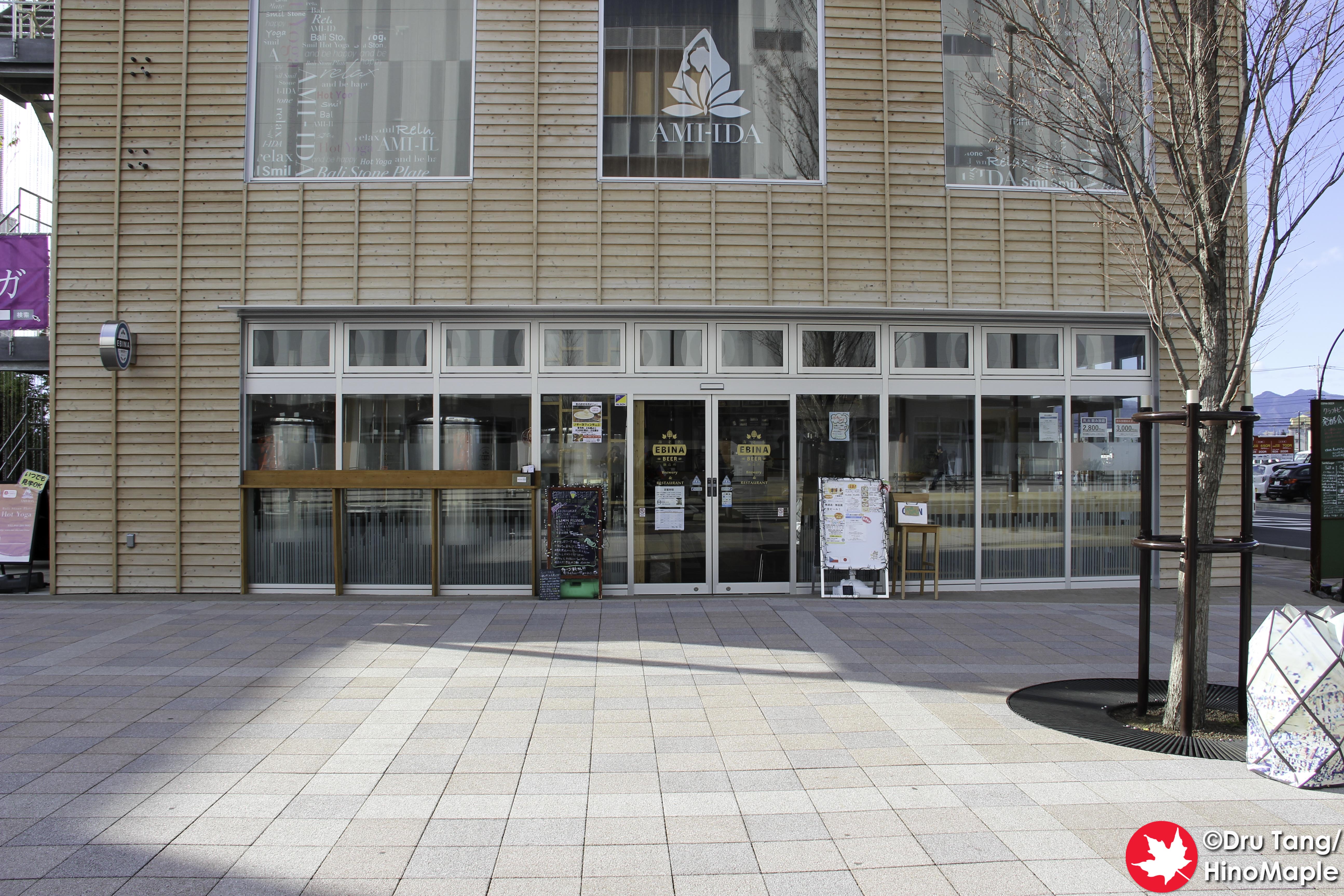 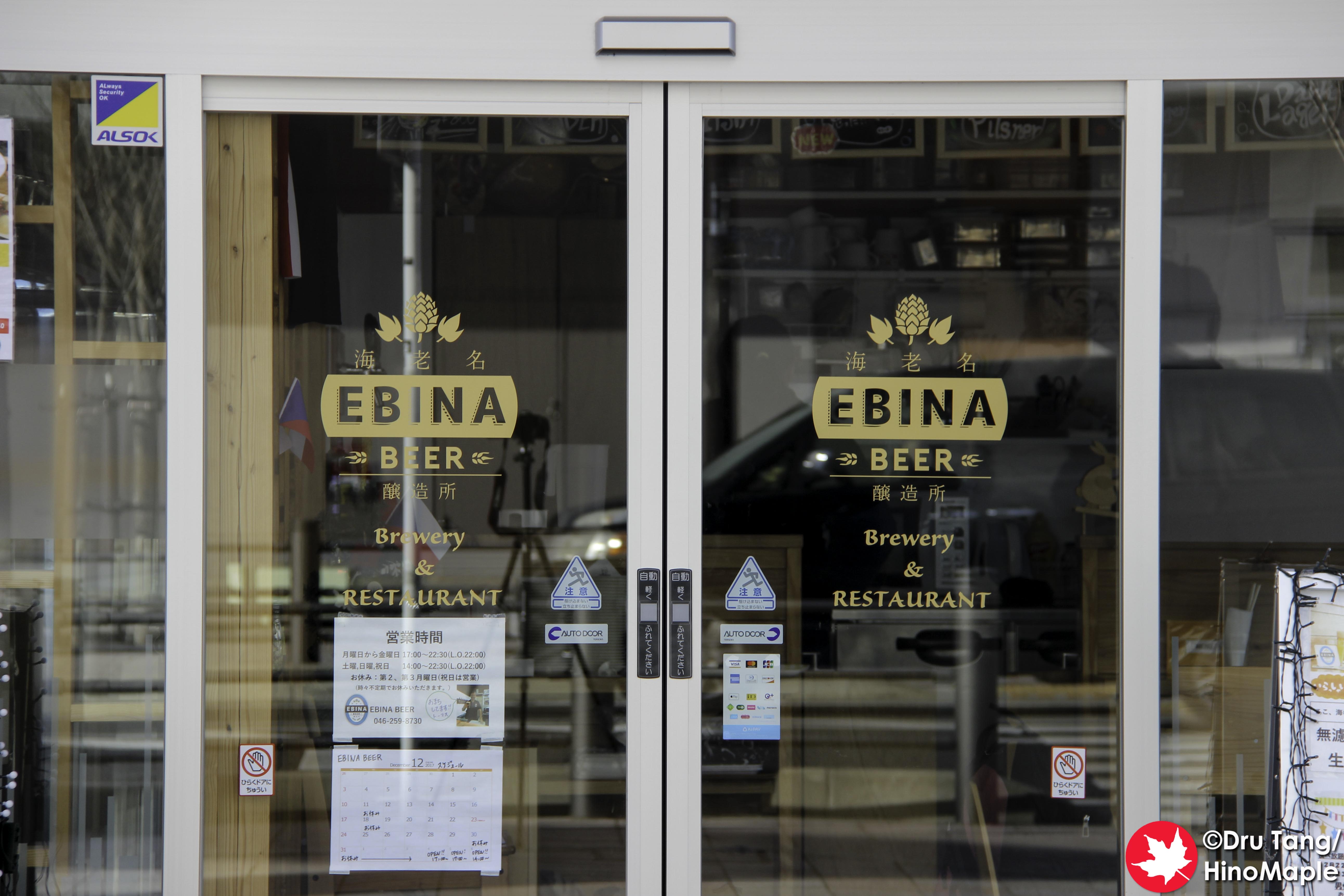 Ebina is a suburb of Yokohama, but not that far from Yokohama Station itself.  It takes more than 40 minutes to get there from Shinjuku but from my house it took me over an hour to get there.  While I won’t be making the trek out there every week, I will probably do my best to be there at least once a year as I really think the place is wonderful. 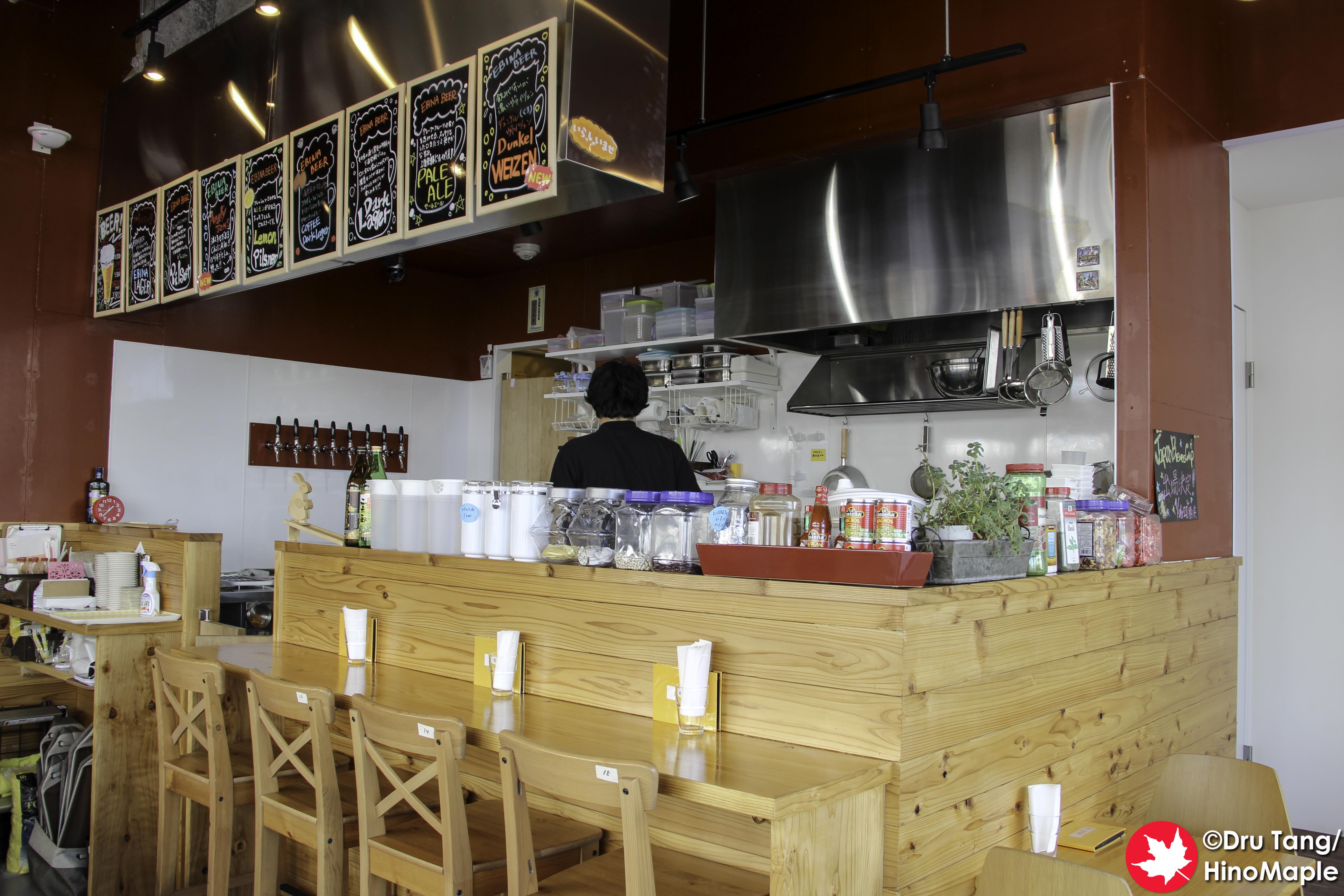 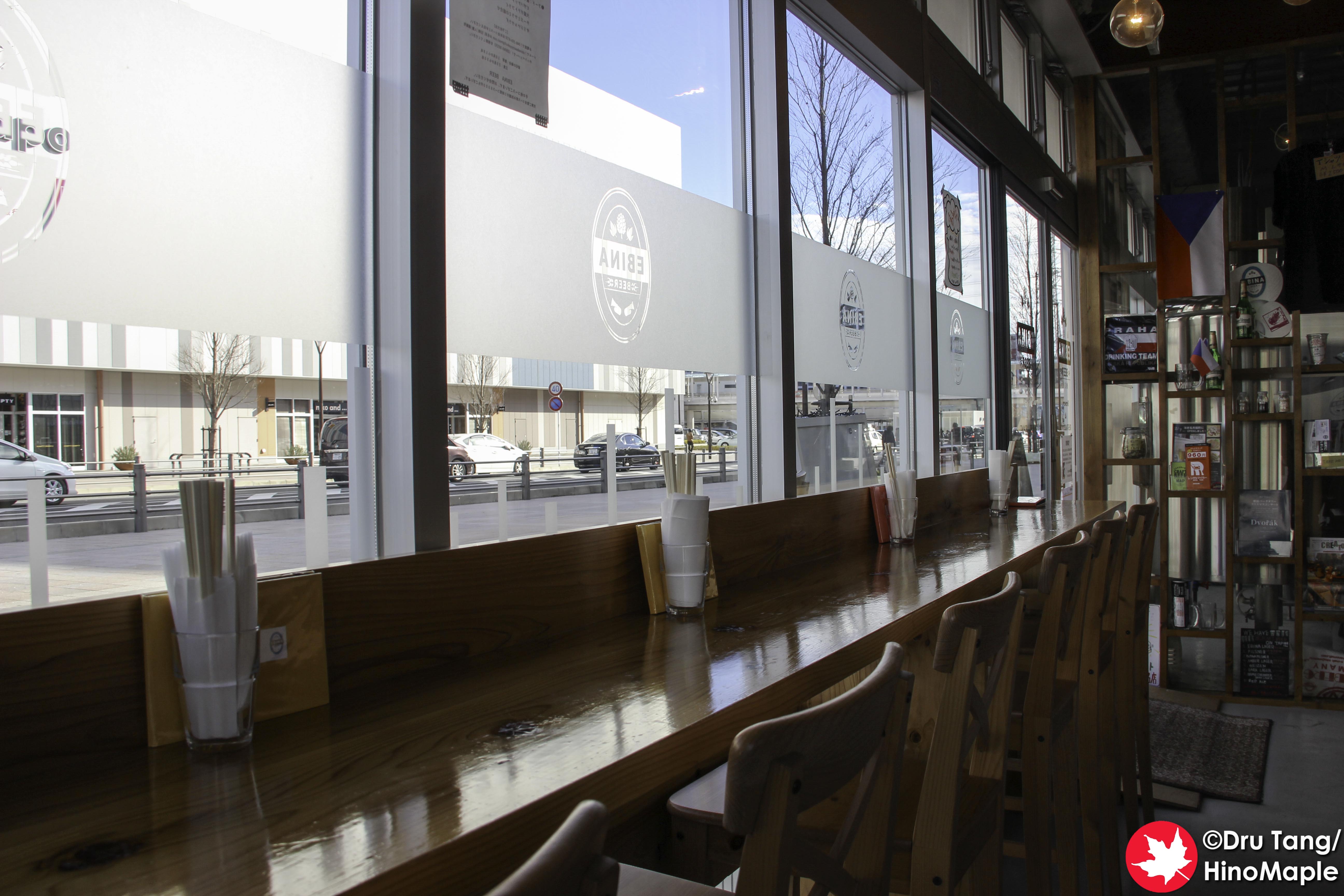 Ebina Beer is not far from the station and it is right across from Lalaport.  The interior is pretty simple with a really nice wood layout and the brewery in the next room.  They have everything they need in the restaurant and everything was comfortable.  The counters were a bit cramp but very comfortable.  In the summer they also have a great counter where you can stand and drink for as long as you’d like. 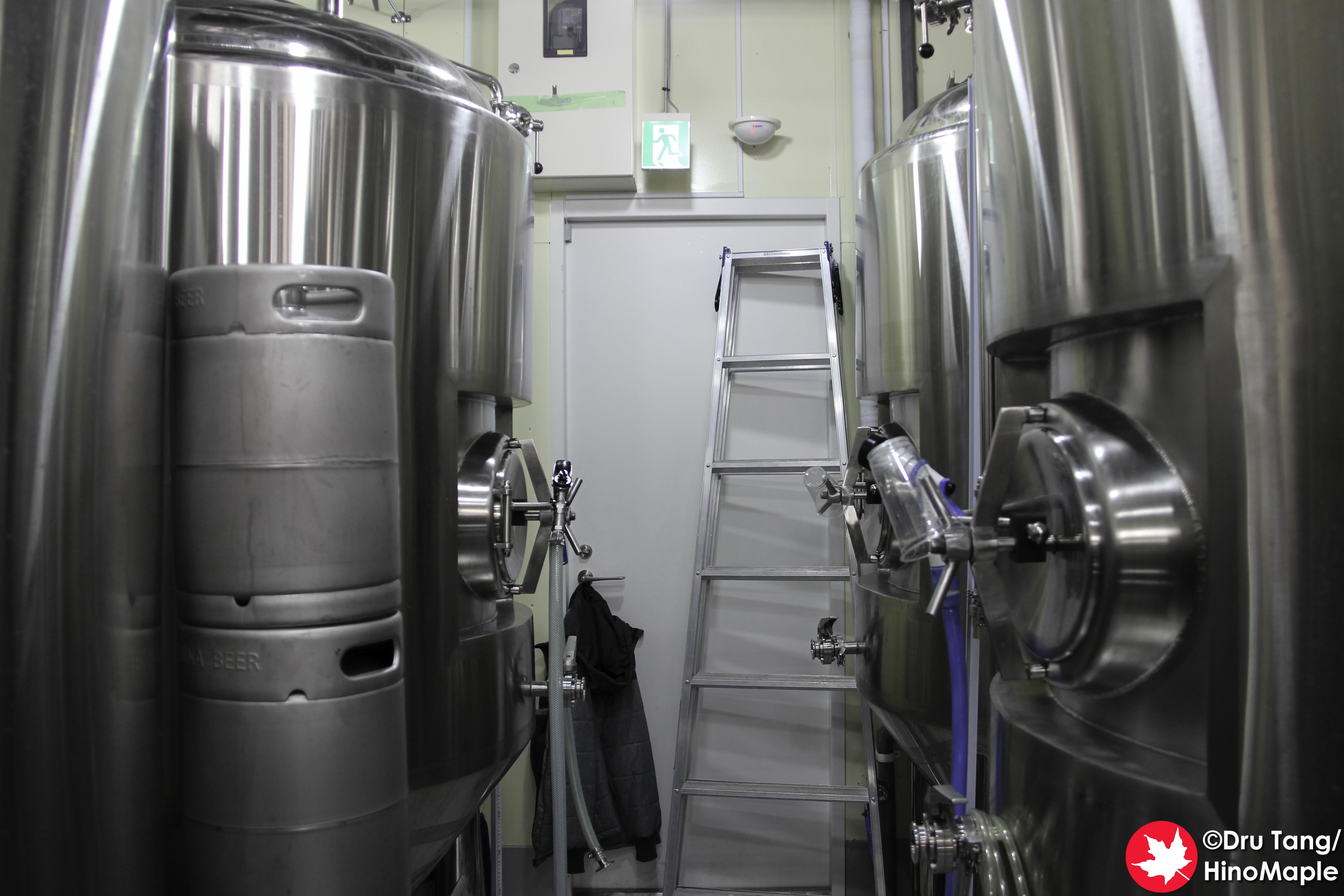 The beers are the main point of Ebina Beer.  The owner and brewer, Tomas, is from the Czech Republic and he is a master of making lagers and pilsners.  I was lucky enough to get time to talk with him about his brewery, how he got started, and about his beers.  The Czech Republic is often called the birthplace of pilsners and based on Tomas’ skills I can believe it.  I had his Ebina Lager and the malt profile was delicious.  I also had his dark lager, another great standard, as well as his Angry Tom, a beer made with Japanese Togarashi peppers.  It isn’t a beer for everyone but the kick was wonderful.  I also had his Coffee Dark Lager and the coffee was made with beans from Kilimanjaro.  It was so aromatic and lovely that I wanted more. 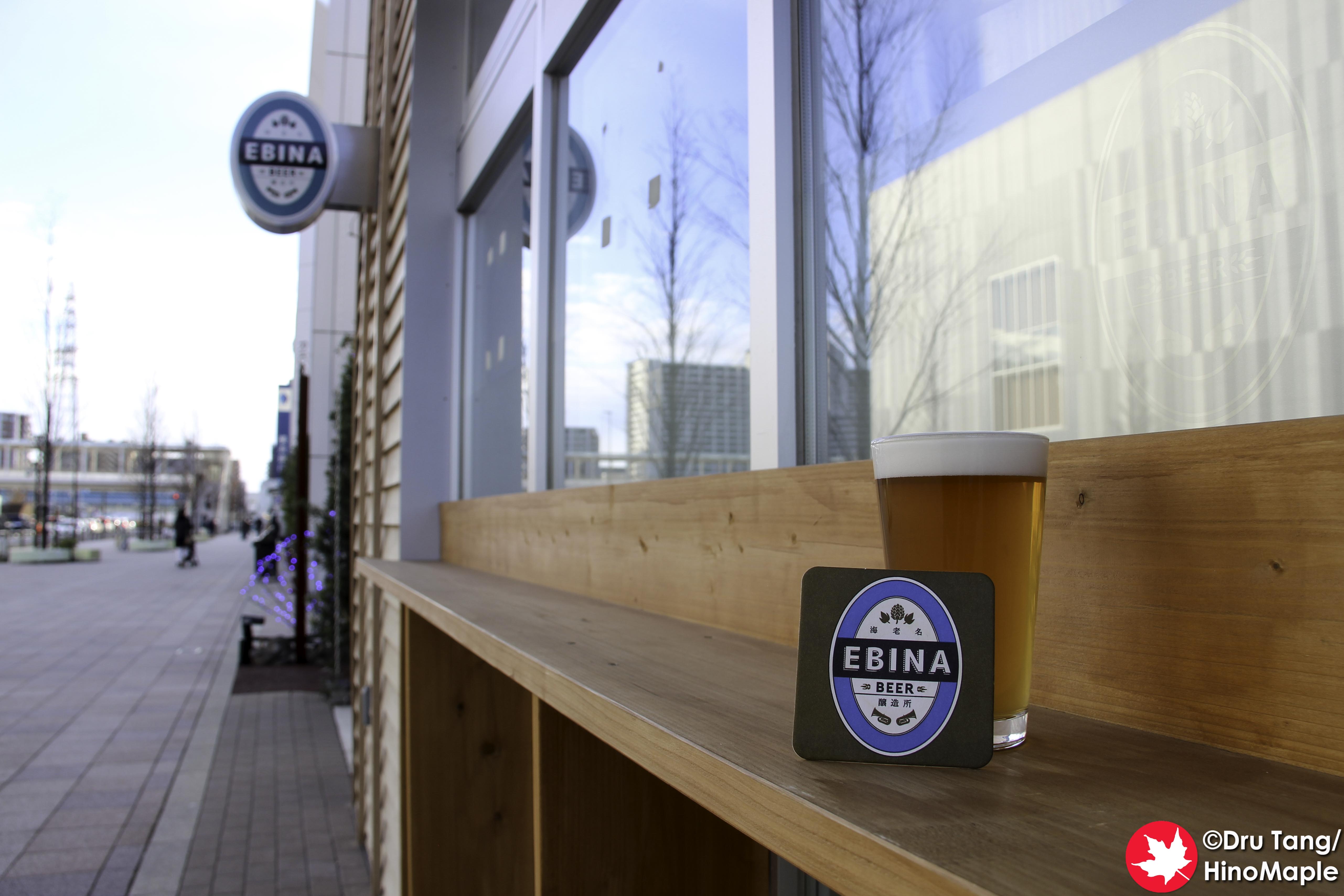 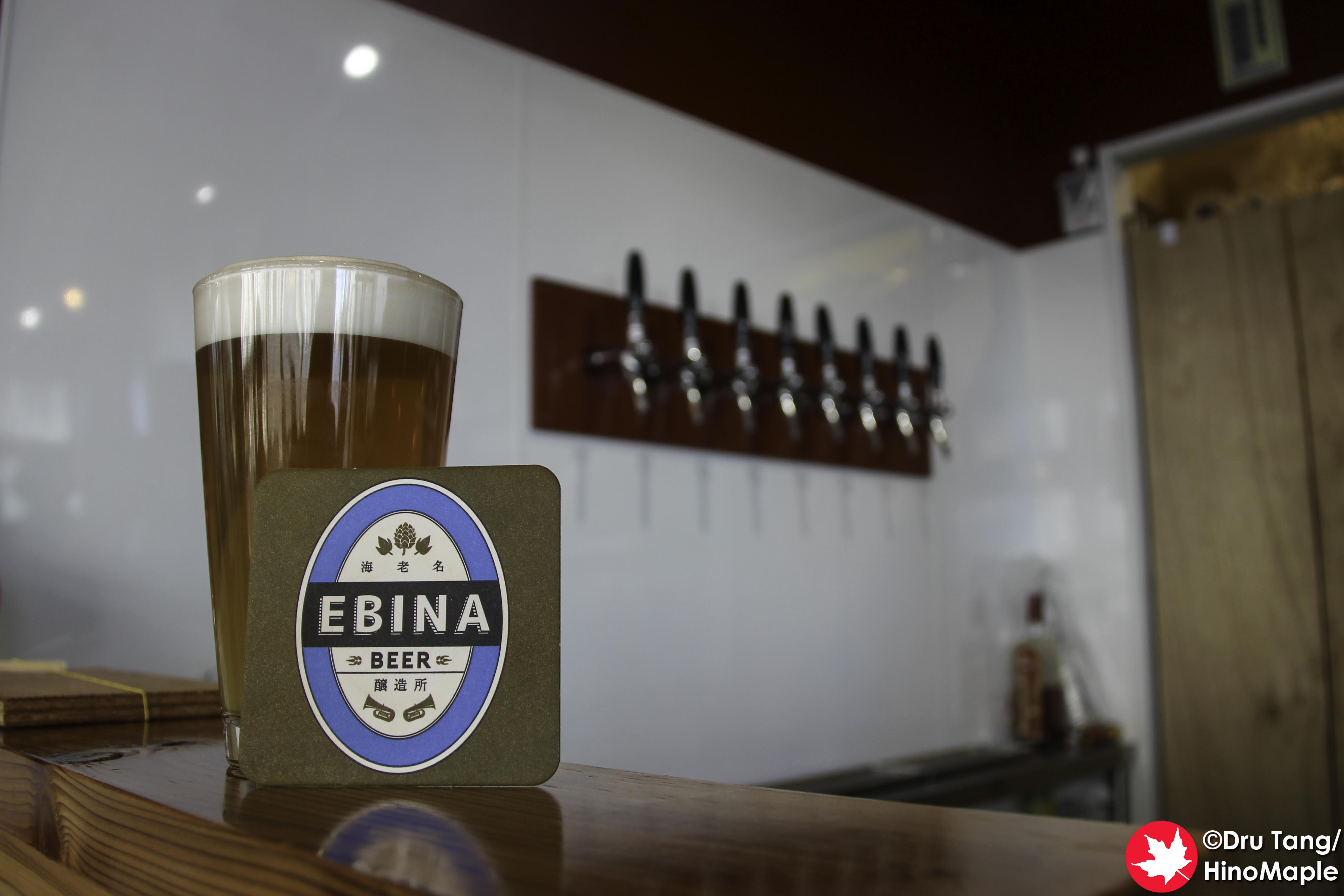 The food was also really good.  I had the bramboracky, a type of potato pancake that is more alike okonomiyaki without any cabbage.  It was a traditional Czech dish and it was delicious.  I also tried the nachos that had a special salsa sauce made by his wife and the stew made with dark lager beer.  Everything was delicious and I couldn’t help but want more. 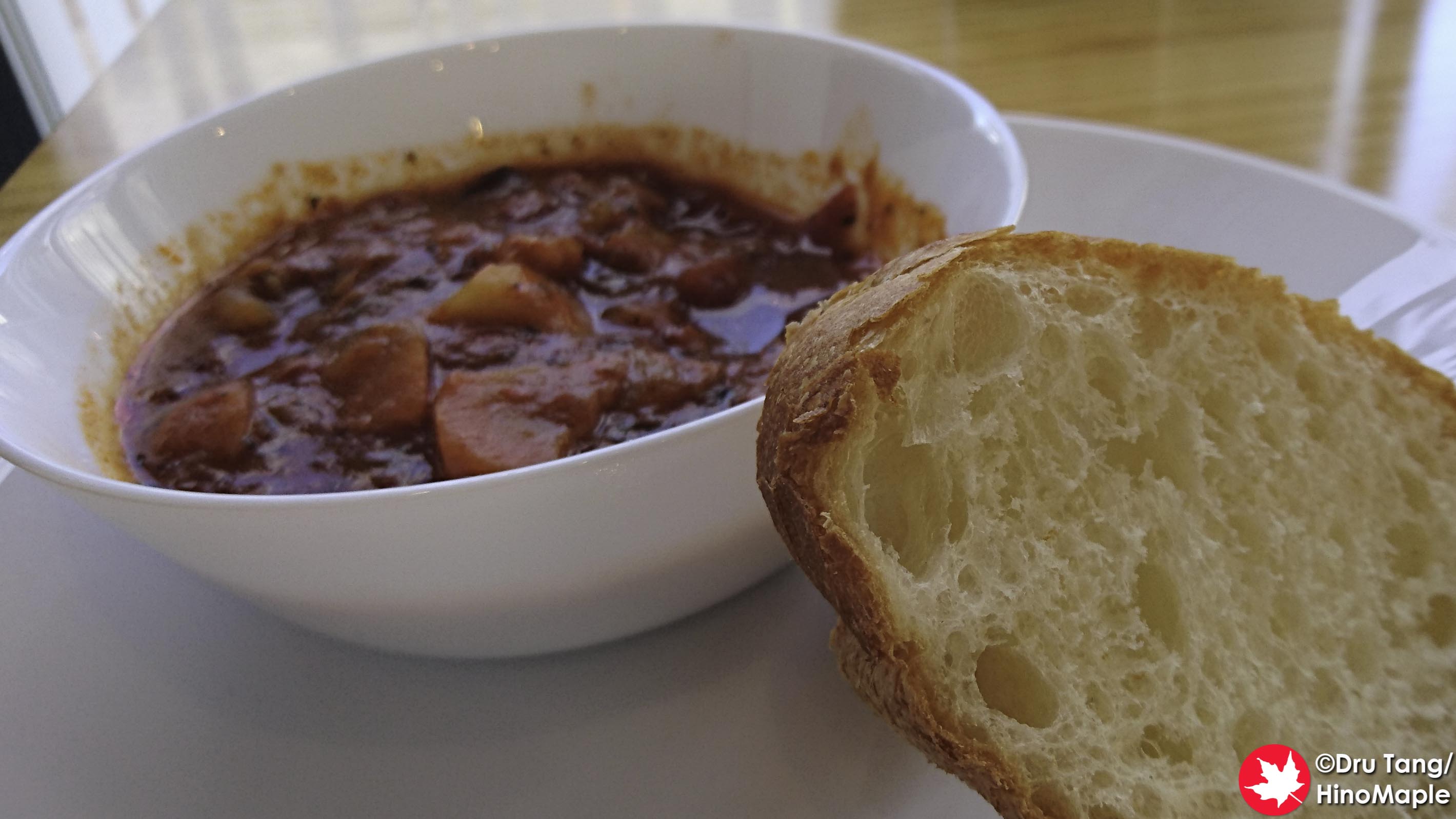 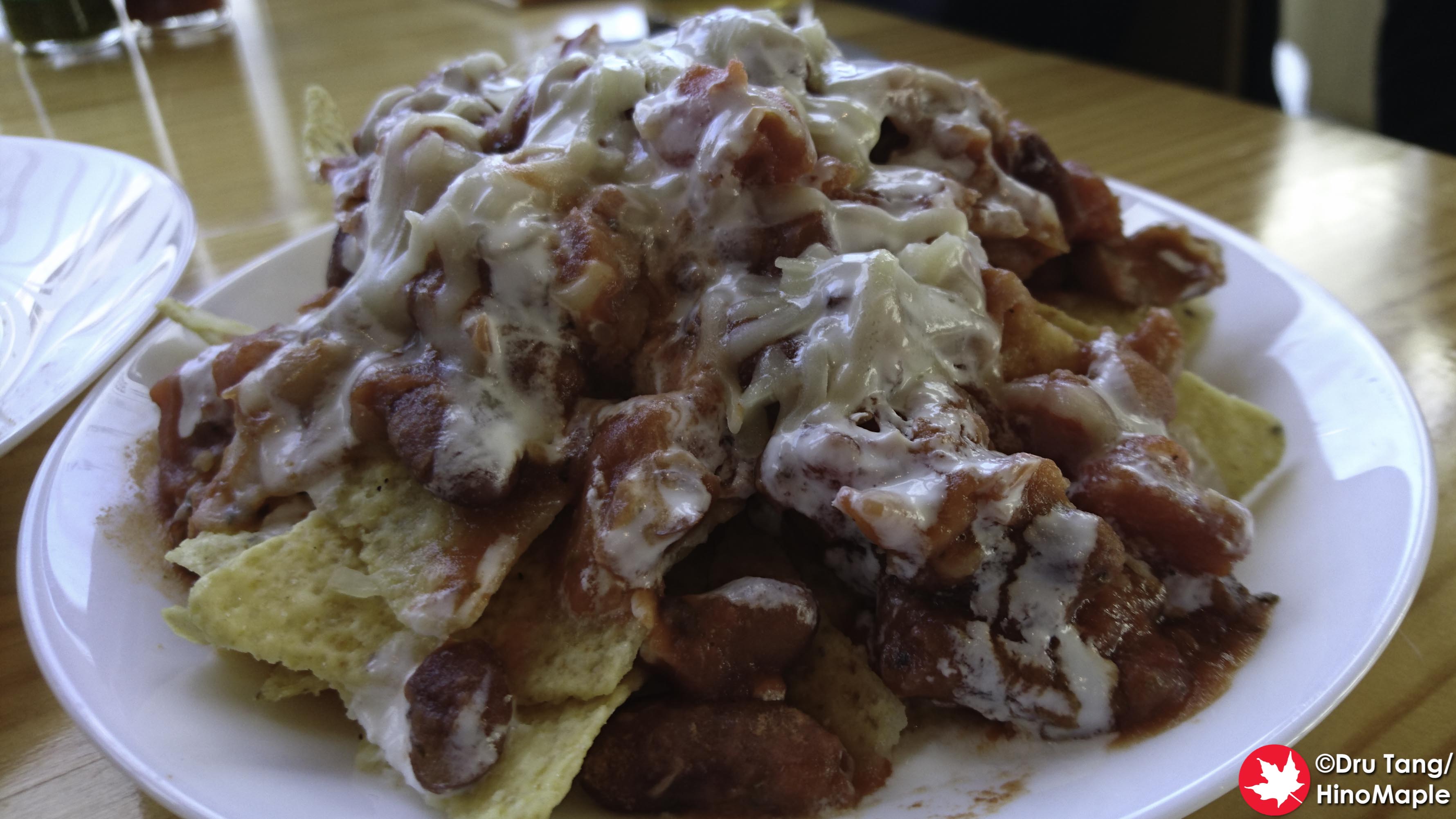 Ebina Beer is a real local treat and I’m jealous of the people in Ebina.  They have a great new brewery that focuses a lot on the locals and I’m sure they will continue to grow and improve a lot.  I can’t wait till I get the opportunity to go back there!