Kamokin is not your regular Saijo sake brewery.  In fact, they try not to advertise that they are a Saijo brewery.  They are located in the Saijo area but being 16km away from Saijo station and the main breweries, it is not a brewery that can necessarily be a Saijo brewery.  I would liken it to the cousin down the street that is related to Saijo but is still a little distinct. 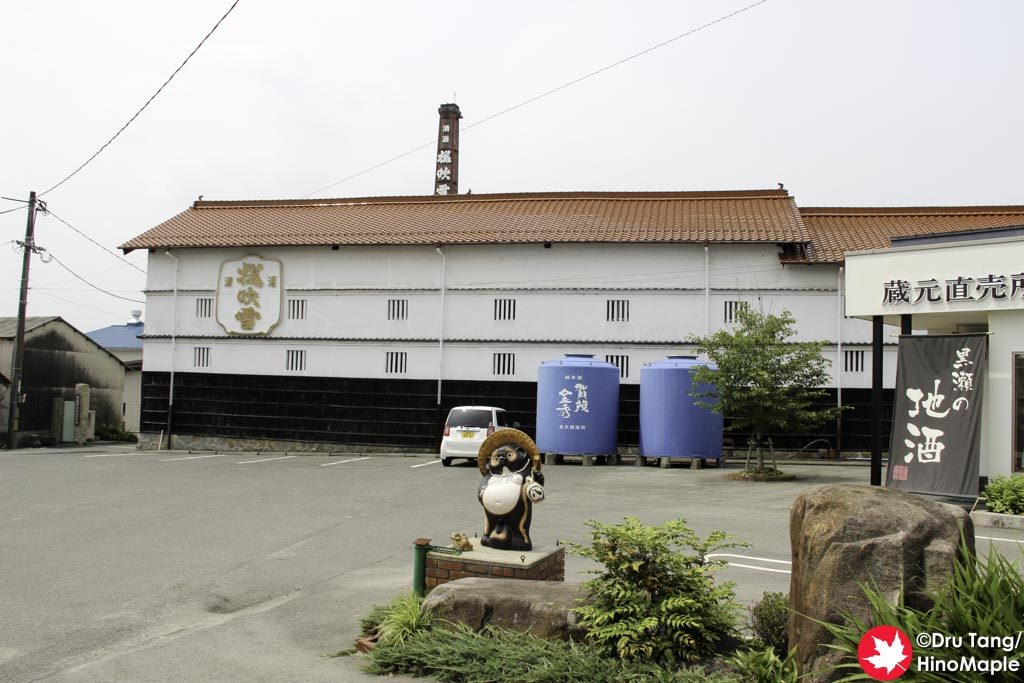 Getting to Kamokin is very difficult.  You have to actually take a bus there and the bus takes about 30 minutes to reach the brewery.  Buses depart roughly every hour to every 30 minutes depending on when you catch the bus.  From the bus loop at Saijo station, head to bus bay 7.  From there, you head all the way to Nishimonzen (西門前).  The bus ride starts off in the city but within 15 minutes you are in the countryside.  The best part of the bus ride is when you pass under the Shinkansen tracks and run along it, at a distance.  You can enjoy watching a Shinkansen or two fly down the tracks at 200kph or so.  It is amazing to see the Shinkansen flying down the tracks as it is not something you see every day. 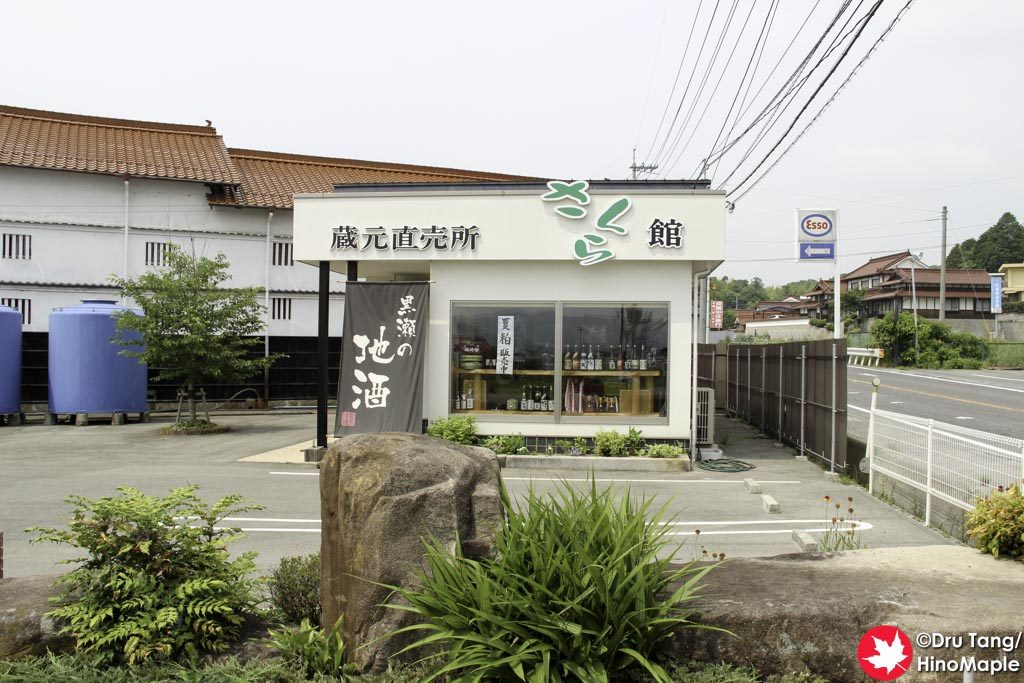 Once you get to the bus stop for Kamokin, you have to walk about 200 metres to get to the brewery.  It is a dangerous walk as the sides of the road are not intended for walking.  The shoulder is pretty narrow and I highly advise you to walk on private property when possible.  The most dangerous part is when you come up from the back of Kamokin and round a blind corner.  There isn’t a lot of space and you can easily get hit by a big truck that isn’t paying much attention. 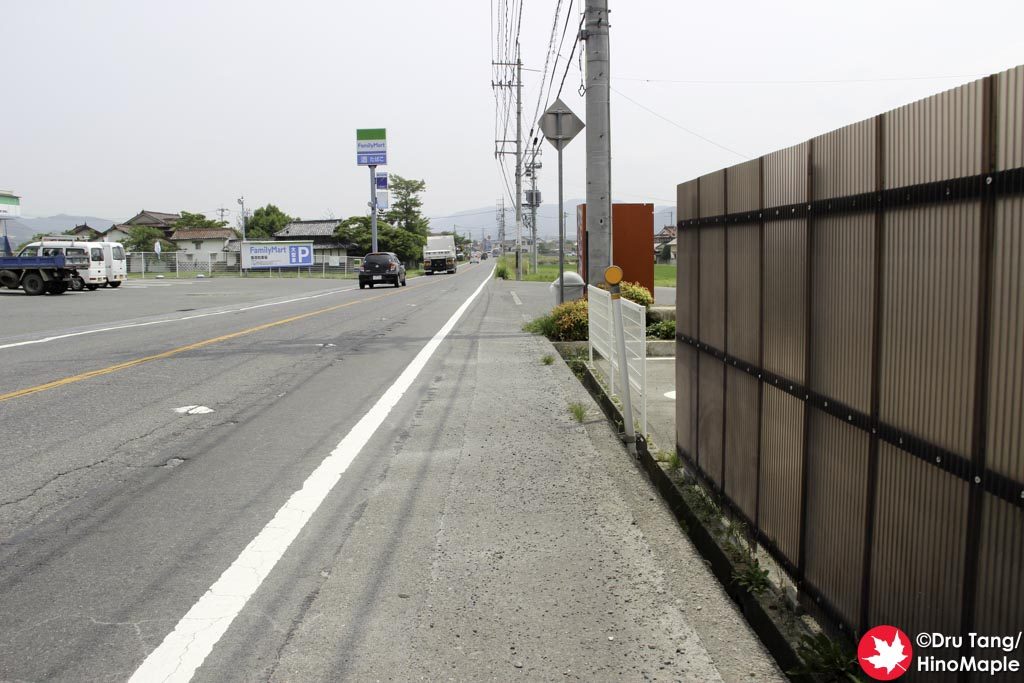 Once you get to Kamokin’s parking lot, you can only enjoy looking at the brewery from the parking lot and head into their small shop.  They have a standalone box shop that looks very nice and has all of their sake on display.  The only problem is that after a 30 minute bus ride, they said I couldn’t do any tastings.  I was surprised by this and very disappointed but I ended up buying a small bottle of sake.  Their signature sake is only available in 720mL bottles and up.  There is no small option so you can’t buy a small one and see if you like it. 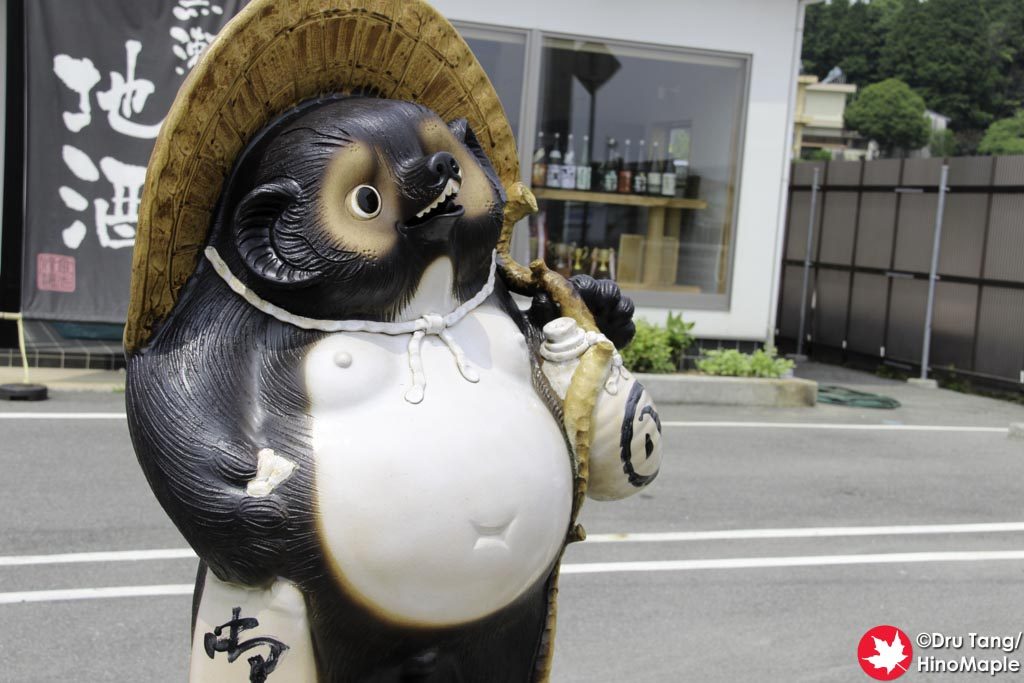 Once we finished with the brewery itself, we headed back to the bus stop to return to Saijo.  We tried to cross the street so that it was safer to return to the bus stop but it was pointless.  There was too much traffic and no opportunity to cross.  We ended up walking up to the bus stop and crossing closer to it.  I can’t recommend visiting Kamokin because of its distance to Saijo Station.  It is a nice place to see and the bus ride is nice if you want to see the countryside.  Be sure to buy a small bottle of sake for the bus trip back to Saijo as 30 minutes is a long time.  Unfortunately the sake wasn’t very good, but considering I didn’t get their recommended sake, I can’t say if their sake is good or bad.  I was also a little tainted by the fact that I travelled all the way there and couldn’t get a little taste of their sake. 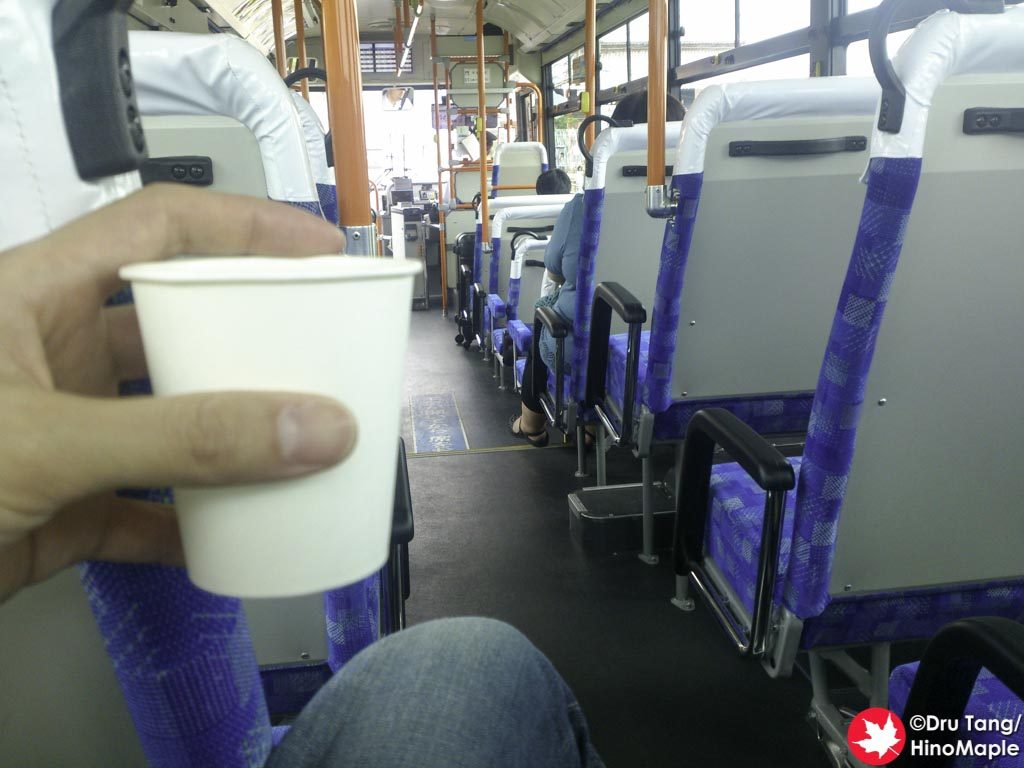