Kamotsuru was my favourite sake brewery in Saijo until my most recent visit.  It was the first sake from Saijo that I had tasted.  I was first introduced to Kamotsuru, and by proxy Saijo, when I was returning to Tokyo from a trip to Hiroshima with the Saviour. 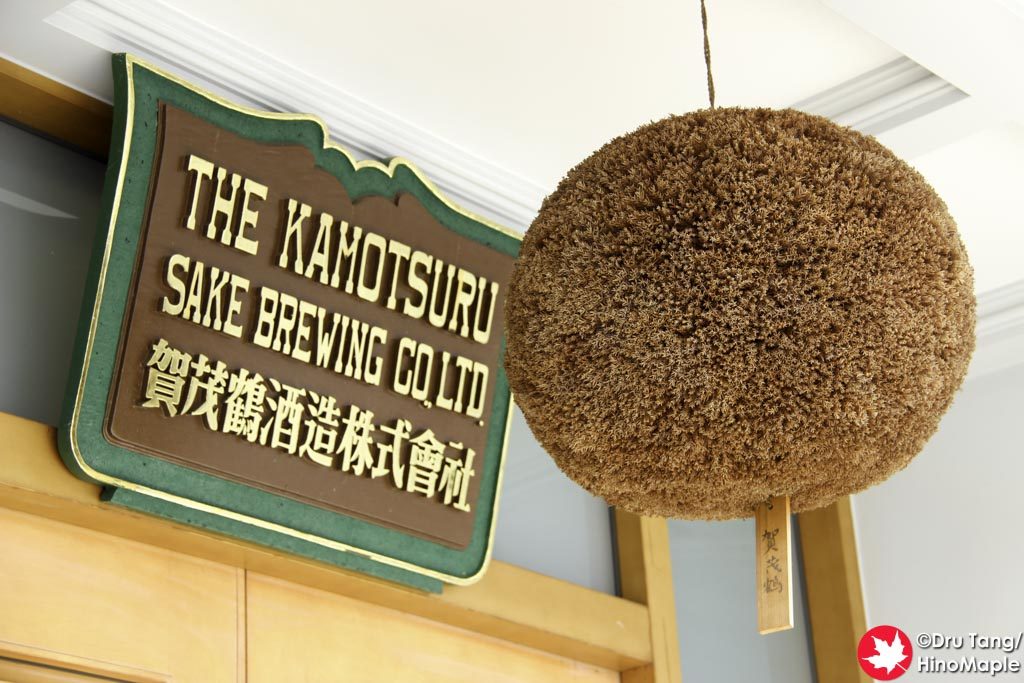 I was at the station looking for a drink and wanted some sake.  The Saviour didn’t know anything about sake and at the time I didn’t know anything either.  I was just guessing which one was best.  I kept looking and looking and we asked for a little help.  The shop keeper did help a little and made a few recommendations but I still couldn’t make up my mind.  Suddenly an old man came up from behind me and said “これはおいしいです” or, “This is good” and pointed to a Kinjoshu (吟醸酒) from Kamotsuru and ever since, I had been hooked. 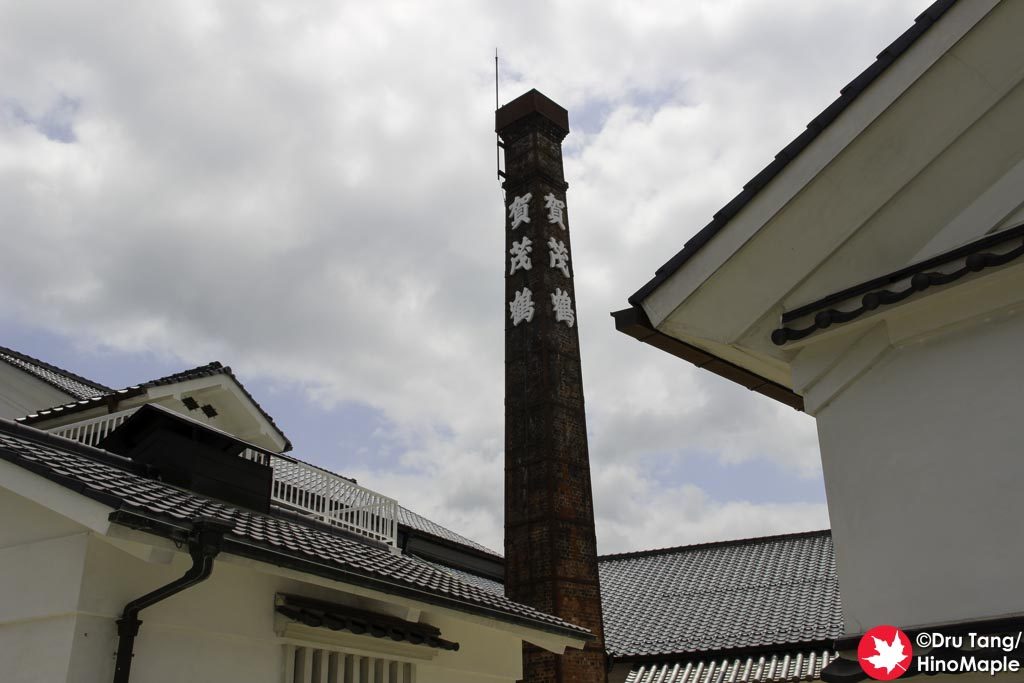 The sake was easy to drink, yet dry.  Sometimes dry sake can be pretty strong but this wasn’t bad.  I endeavoured to find out about the brewery and continued to keep looking for it until I could remember the name.  After several years of trying sake, Kamotsuru had continued to be my favourite, but it was only supplanted recently by another brewery of the same area, but that information will come later. 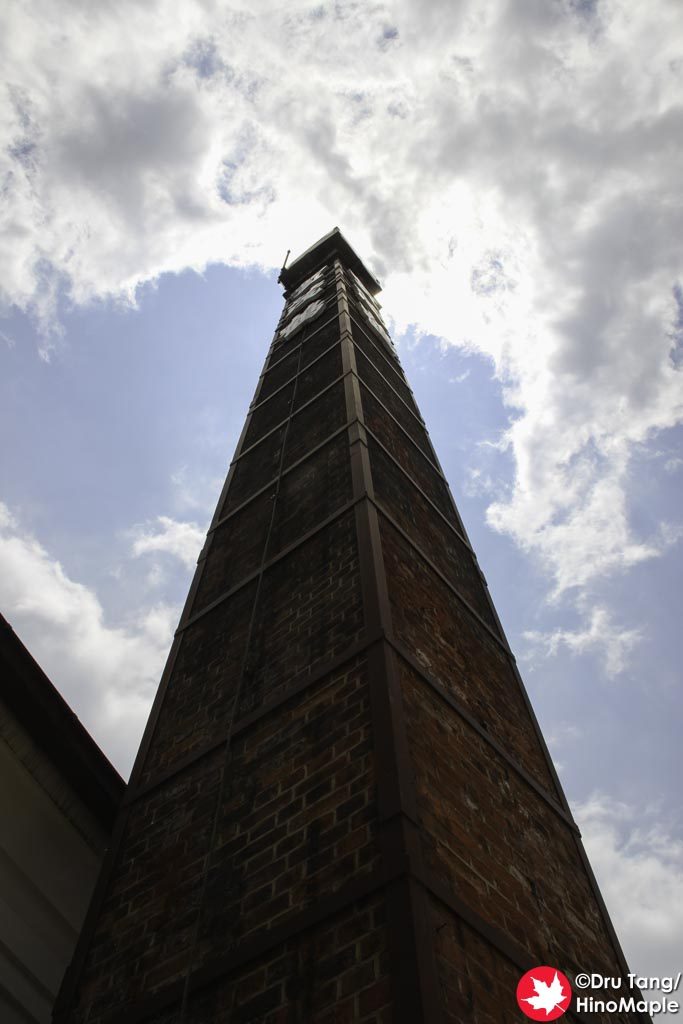 When visiting Kamotsuru, you don’t feel intimidated by the brewery itself.  It is a very welcoming area and there are signs telling you that they are open.  You walk down a small passenger path before you pass a tunnel into an open area.  The main public building is easy to identify by the open doors and the blue “curtains” on the outside.  You can walk around the brewery area but you cannot enter any of the buildings, except the main tourist one. 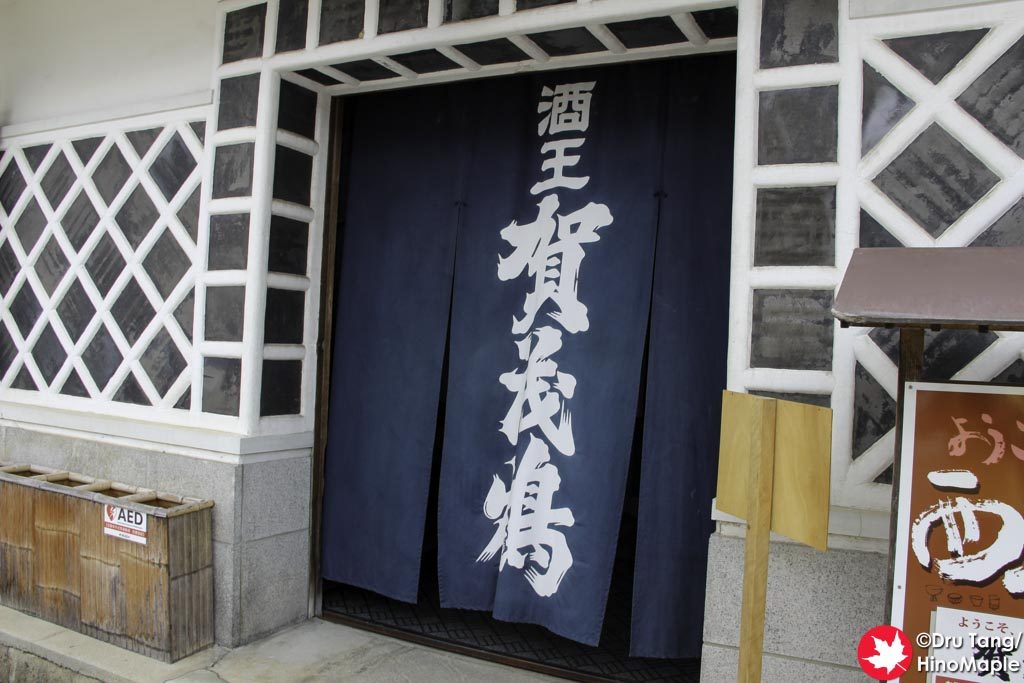 Inside the building, there are 3 sections.  The entrance area showcases all of the different main sake varieties that Kamotsuru sells.  You can see a variety of bottles and labels.  Once you enter, you will likely be in the showroom area.  This area is pretty typical for sake breweries.  You can see examples of the different milling quantities of the rice, dried rice, and other tools used in the sake brewing process.  Saijo doesn’t have a lot of space so the exhibit is not as educational as the exhibits that I saw in Nada, Kobe.  There is a video that has English or English subtitles and you can also get information in English on how sake is made.  Don’t be shy to ask about it. 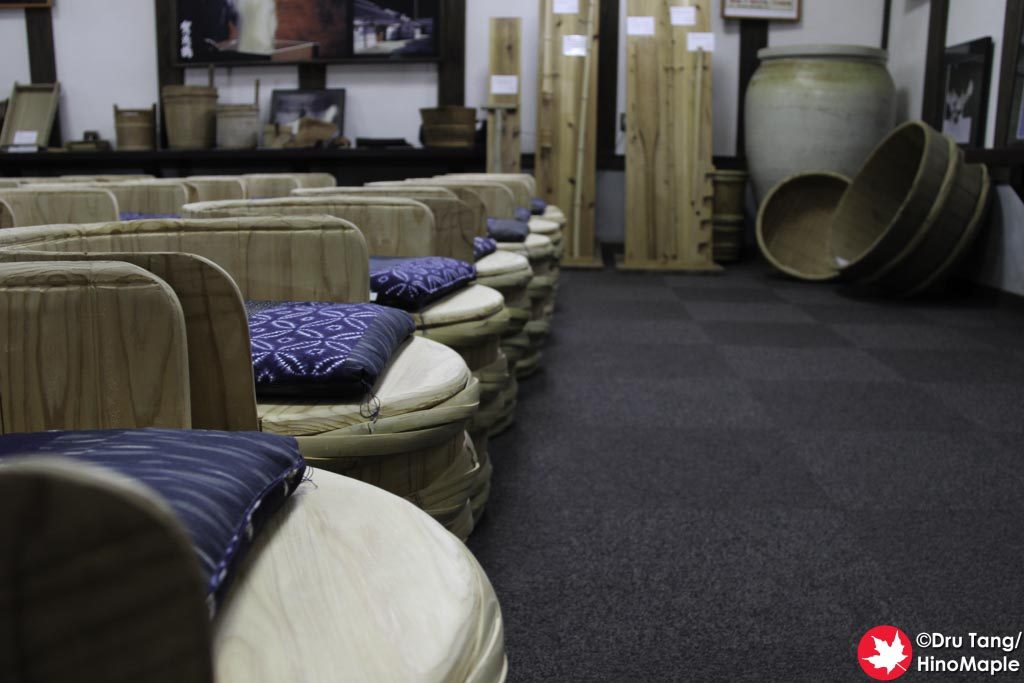 Once you are done in the showroom area, the tasting area awaits.  The tasting area has a long table set up with almost all varieties of that Kamotsuru has.  You can help yourself to the tastings.  There are small plastic cups and you can just keep filling them to your hearts content.  The more expensive sake is not available to taste. 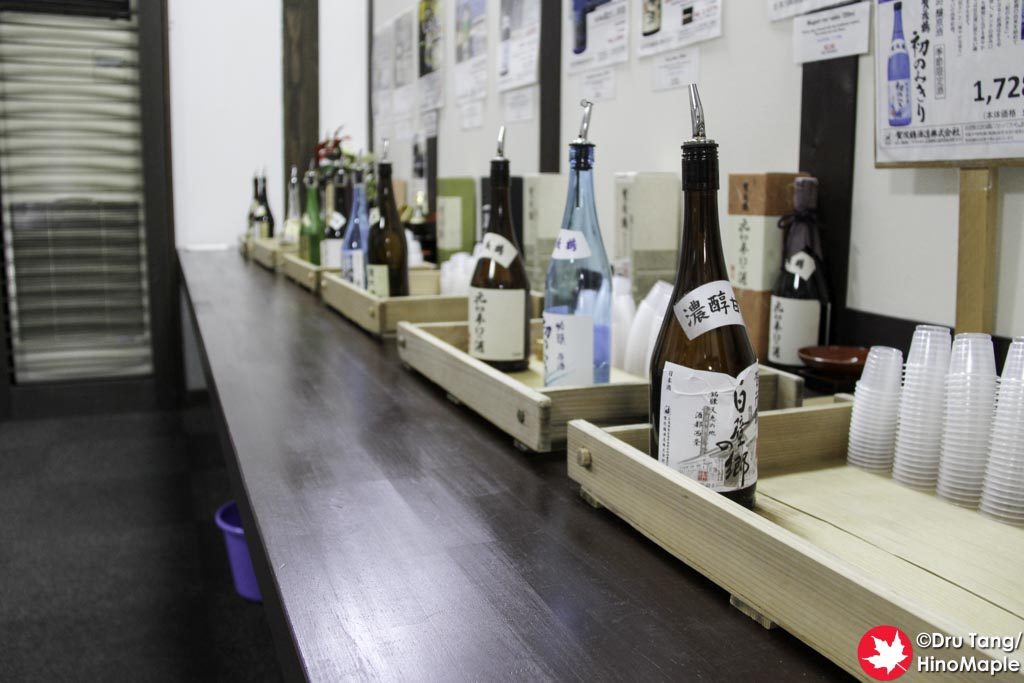 The best part about Kamotsuru’s tasting room is that they do have seasonal sake.  The people who work at the public space are friendly and informative.  The nice gentleman who was working there was kind enough to answer my questions about which sake was best and also to help educate me a bit more about how to drink sake.  He was much nicer than the other man I met who was a corporate man only worried about the image of Kamotsuru.  I felt a little annoyed by his demeanour and wish I never met him.  I still love Kamotsuru and will continue to buy it when my supplies run out. 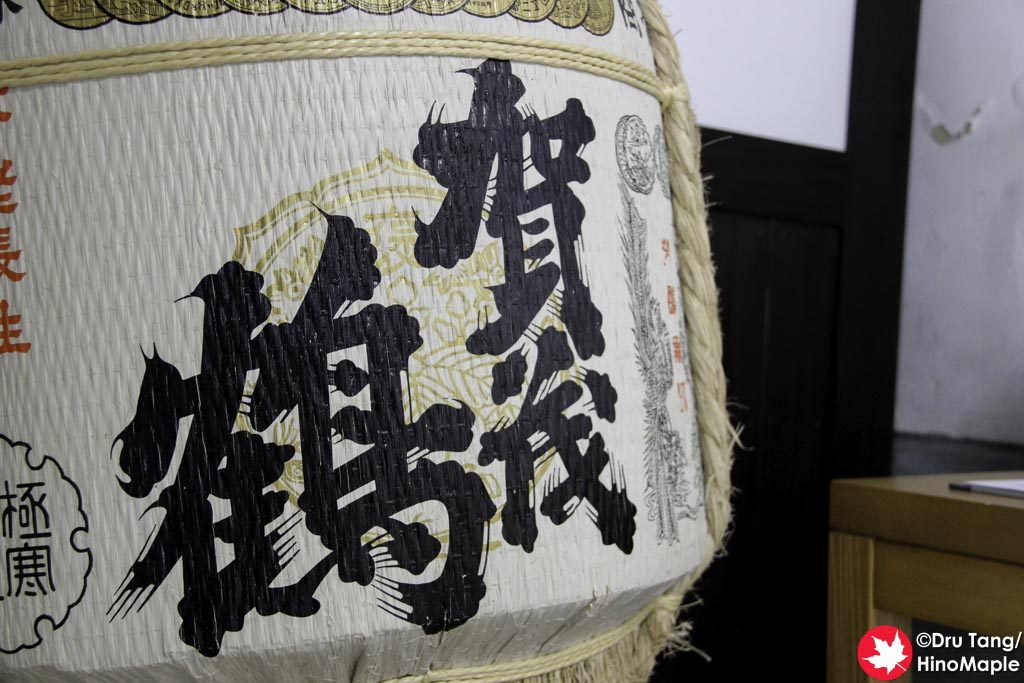 My personal favourite is the regular Junmai Ginjo.  It is standard sake that you can never go wrong with.  I did try the Junmai Daiginjo as well and it is also excellent sake.  I wouldn’t hesitate to buy it again, but my wallet certainly doesn’t enjoy it as much.  Their Hatsunomikiri (初にみきり) was also very good but I was just starting out my tour so I didn’t bother to get it at the time.  All of their sake is available online at their own webshop and links are below.

Note:  All links are to Kamotsuru’s official site and all are only in Japanese