On September 17th, 2017 I went to my third football game in Japan for 2017.  Since 2016 I have become a huge fan of Jubilo Iwata and so has the Saviour.  I have come to know the main team as well as some of the second team.  I may not watch all of the games but I keep up with the scores and highlights and have learned many of the cheers.  To say the least, you can be sure that I will be going to more games in the future. 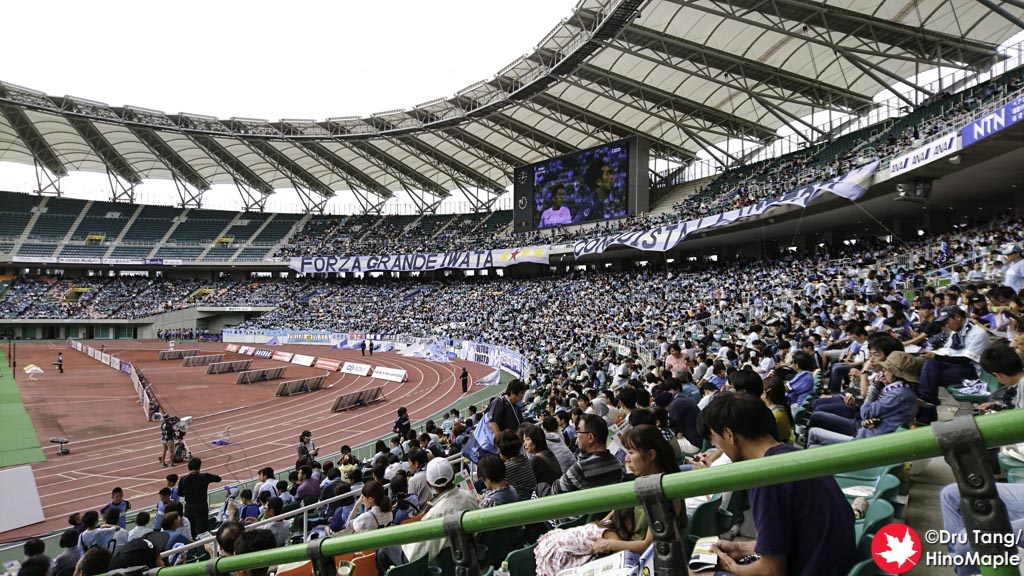 Jubilo Side at Shizuoka Stadium Ecopa 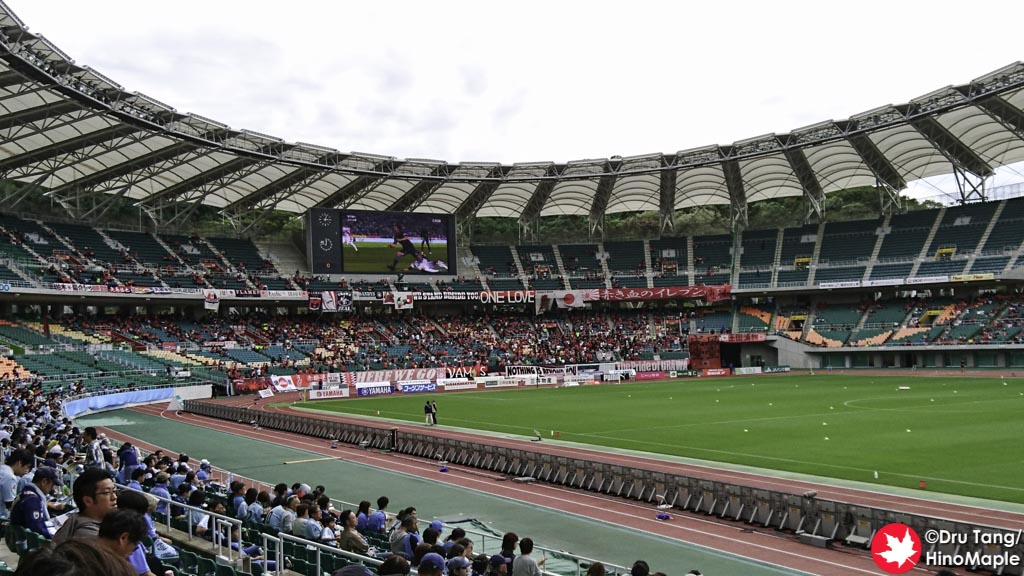 Urawa Side at Shizuoka Stadium Ecopa

For 2017, I started the season with the Shizuoka Derby, the first in 3 years.  It was held at Shizuoka Stadium Ecopa and while the game was exciting, I didn’t have a great experience.  I basically waited in line forever to get inside and barely made it before kick-off.  I couldn’t really experience the stadium.  For the second game I went to Saitama Stadium 2002 and had the time of my life.  I really loved going there and watching the game.  It didn’t hurt that Jubilo won as well.

This month I had been lucky in the fact that Jubilo Iwata and the Urawa Reds were playing at Shizuoka Stadium Ecopa, which meant it was easy for me to get there.  I took a train just before noon and arrived with a couple hours to spare.  Unfortunately a typhoon was hitting Japan at the same time so many of the activities were cancelled.  Usually they have a festival in front of the stadium but it had to be cancelled due to the wind.  We were extremely lucky in the fact that there was no rain and we could enjoy the game. 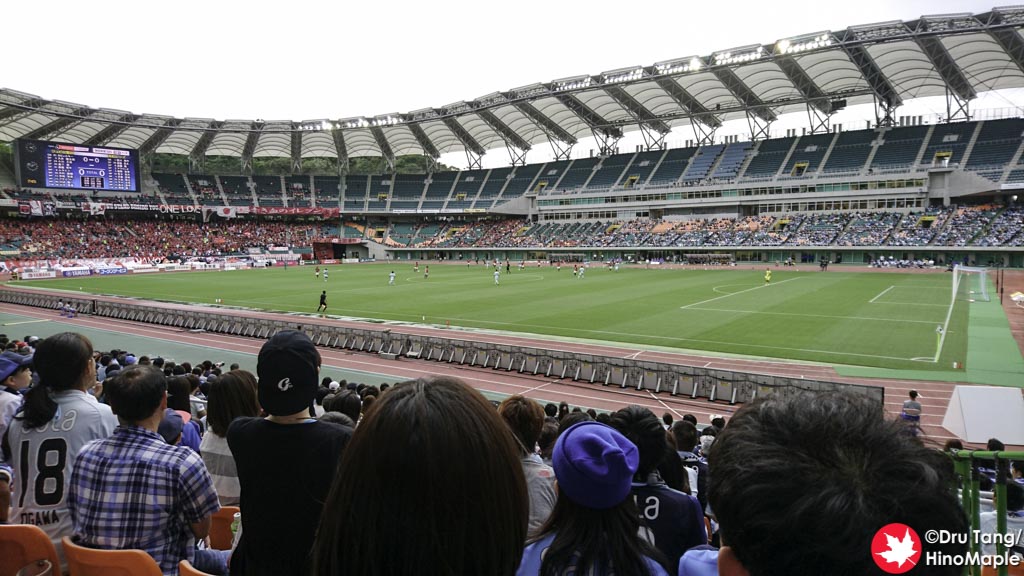 The game itself was pretty straight forward.  It started with the Urawa Reds dominating Jubilo Iwata but Jubilo put up a good fight.  With things going poorly for Jubilo, they had an opportunity for a free kick.  Shunsuke Nakamura took the free kick with a header by Shohei Takahashi.  The Red’s goal keeper blocked the first shot but Fozil Musaev followed up with a header that went in and the crowd went crazy.  The game then turned back to the Urawa Reds and it was scary for Jubilo fans.  Unfortunately the Reds would equalize the game and it ended in a 1-1 draw. 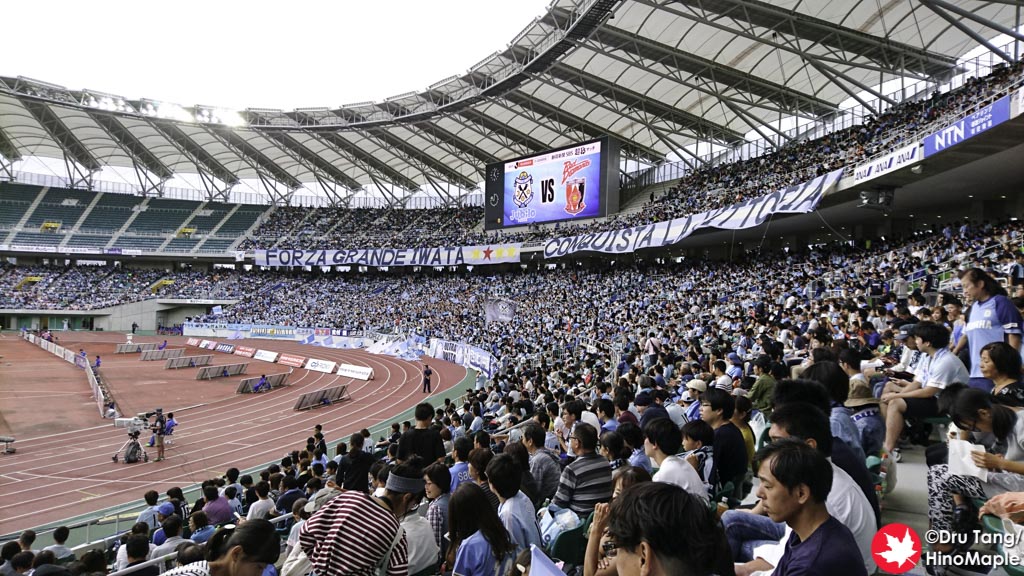