Taiheiyogan has finished another live streaming event and this time we went to the Belgian Beer Weekend in Roppongi.  I went there with E and we had ourselves a great time learning a lot about different Belgian beers.  We were lucky to have met with Keiko, one of the organizers of the event and she introduced a lot of good Belgian beers to us.  We learned a lot about what was new in Japan, what was rare, and grabbed a bunch of delicious beers and food. 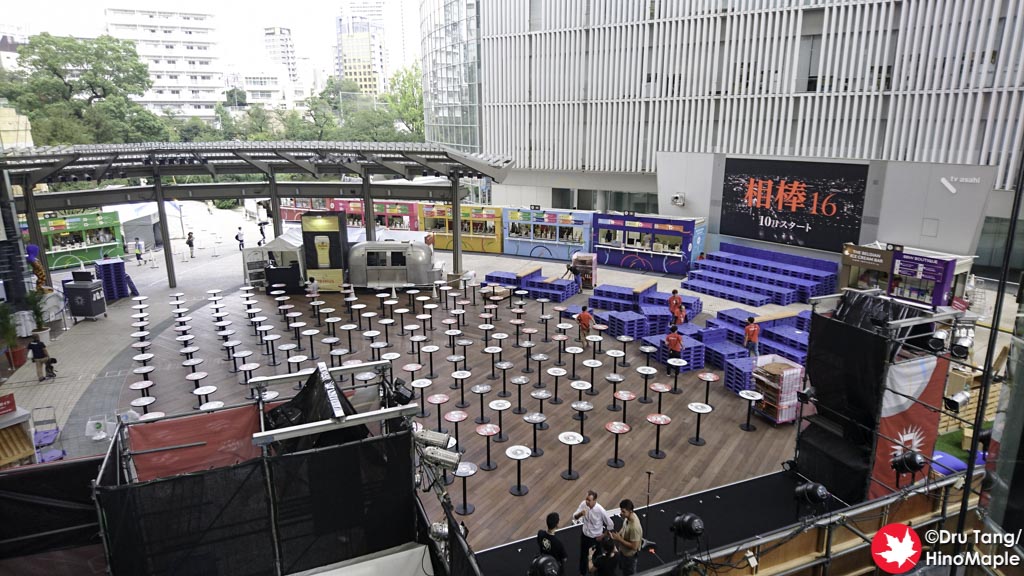 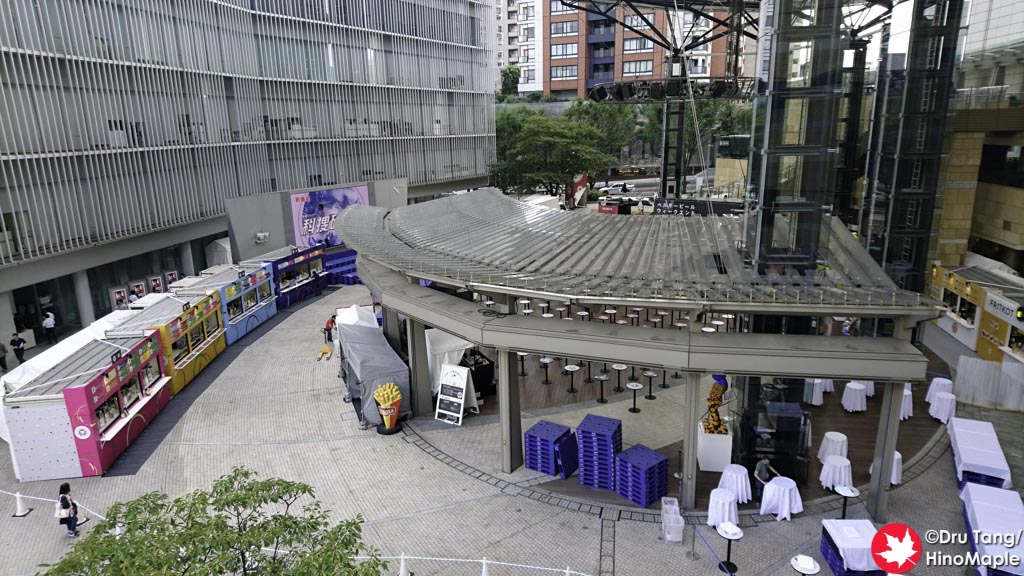 Before they opened to the masses.

The Belgian Beer Weekend isn’t my favourite festival but it is a good one.  I usually go there early on a weekday and leave pretty late at night.  We started off with a quick video so you can learn the system.  I even learned a few tricks to make things better.  After we finished the videos I had to wait for my friends to come and I was even in John’s Only in Japan Go YouTube video (linked below).  Be sure to watch all of them.  If you watch John’s video, you can skip to 25:38 and 1:13:27 to see me. 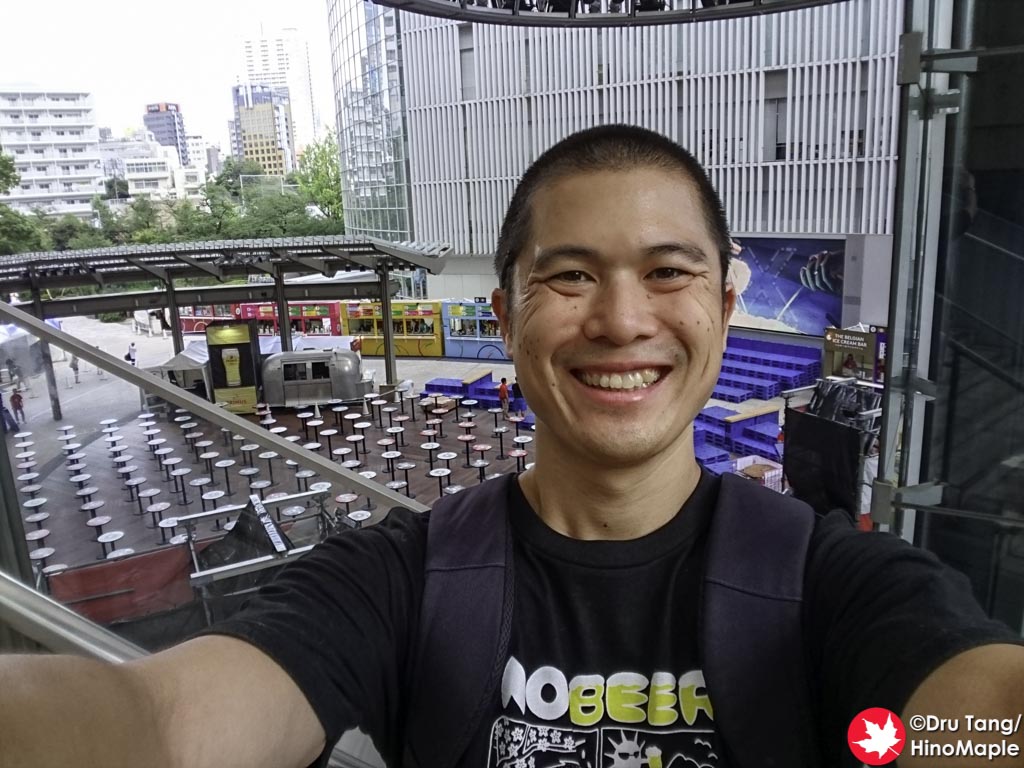 Ready for my close-up Mr. Demille.

If you want to see all of the videos from the past, click on the link below for Taiheiyogan’s YouTube Channel.  Be sure to subscribe to the new channel to get updates on when we’ll be doing live streams! 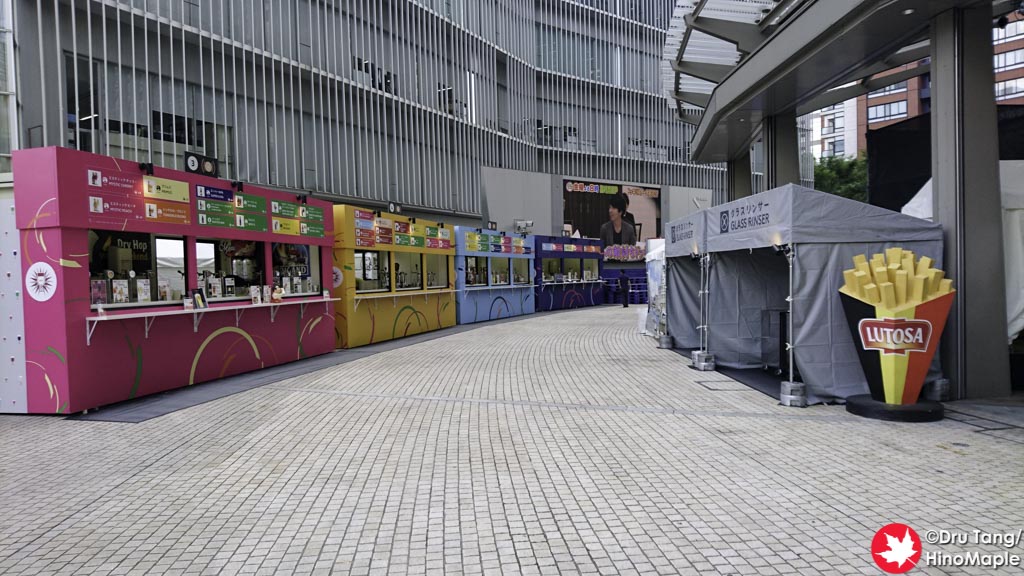 Before Things got Busy 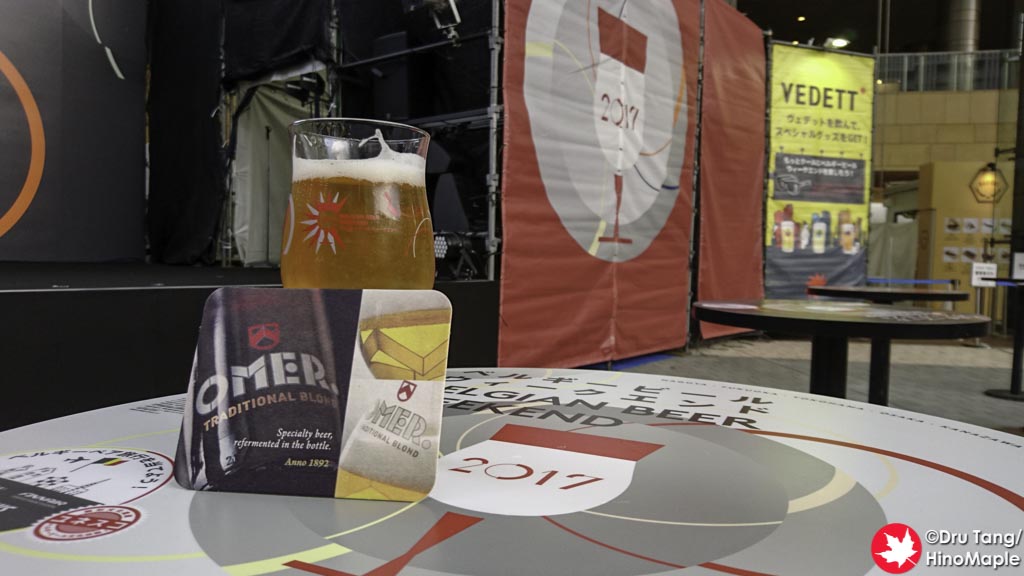 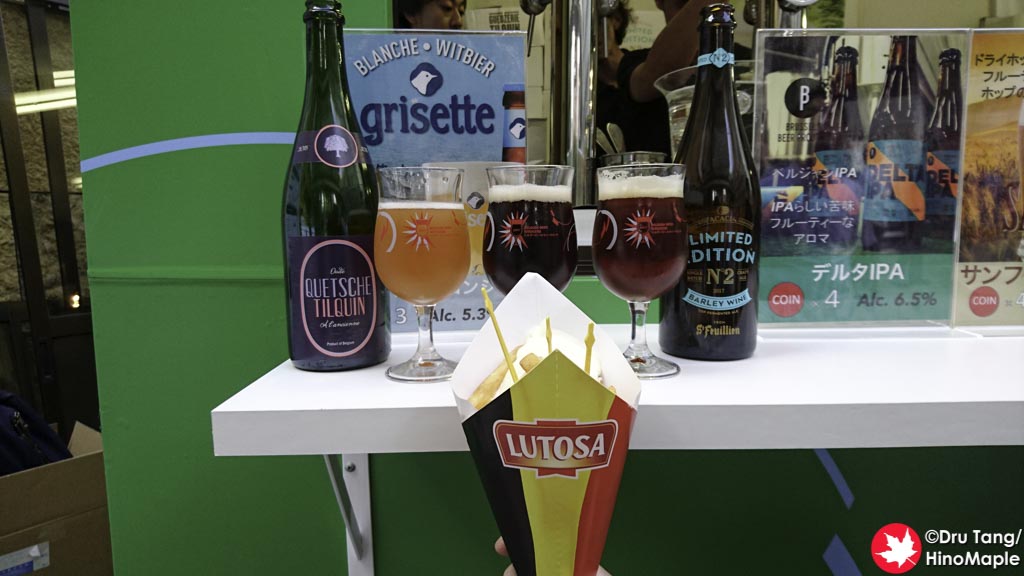 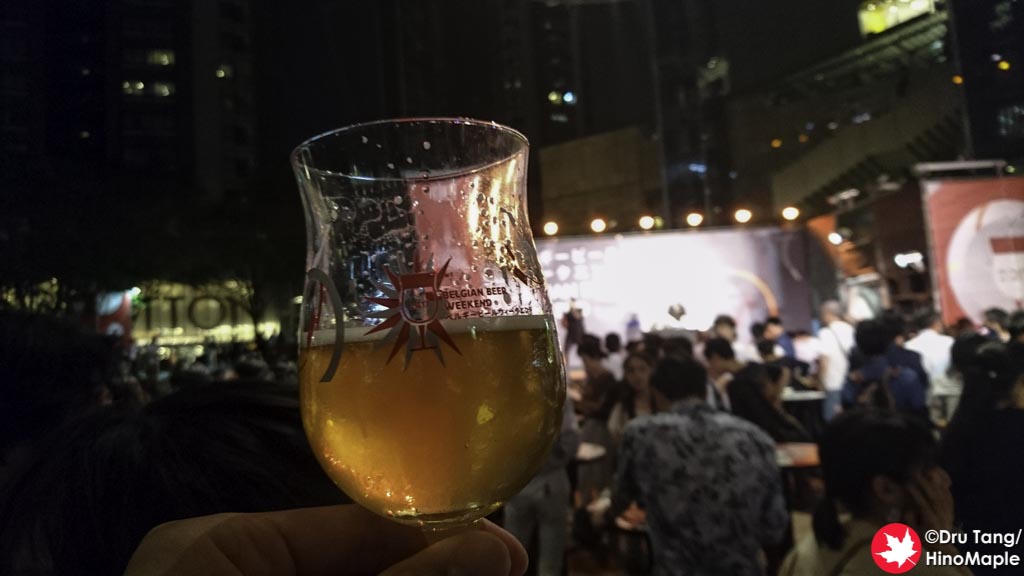 Good Night, See You Next Year!