Continuing on my craft beer adventure, a friend of a friend opened up a craft beer and whiskey bar last year in Iidabashi and I had been meaning to go and check it out.  I finally had time to go and try it and I was pleasantly surprised.  Hop Scotch is a really interesting place and really cool and it seems to have carved a really nice niche for itself in the short time it has been open. 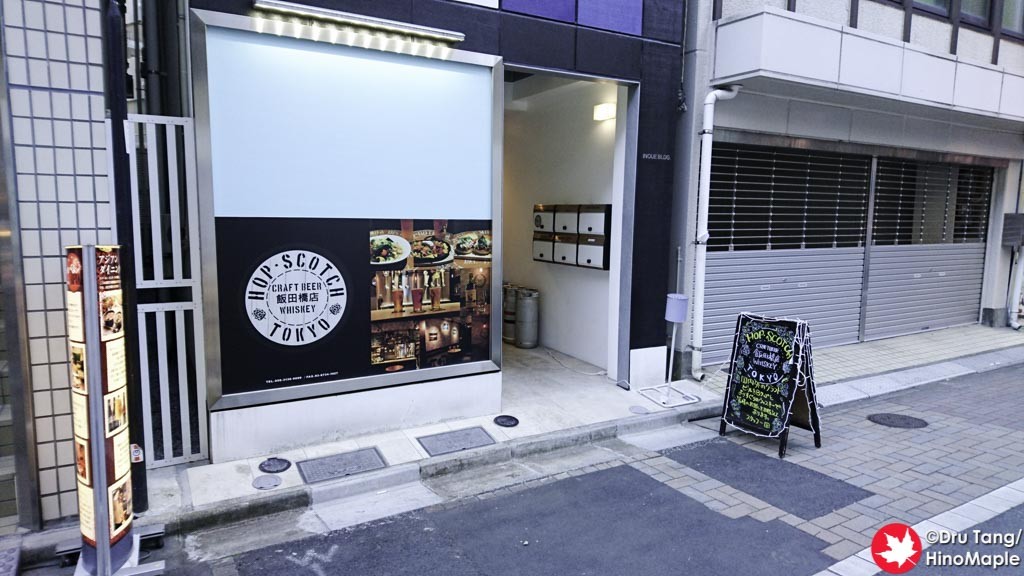 Hop Scotch is located about 5 minutes from Iidabashi Station.  If you are not familiar with the area, like me, it will be hard to find the shop.  I really recommend having Google Maps (or something else) to help you find it, but once you find it you will realize how nice the area is.  The area is a little quiet but there are a lot of little bars and shops in the area so I’m sure the foot traffic was high for the area. 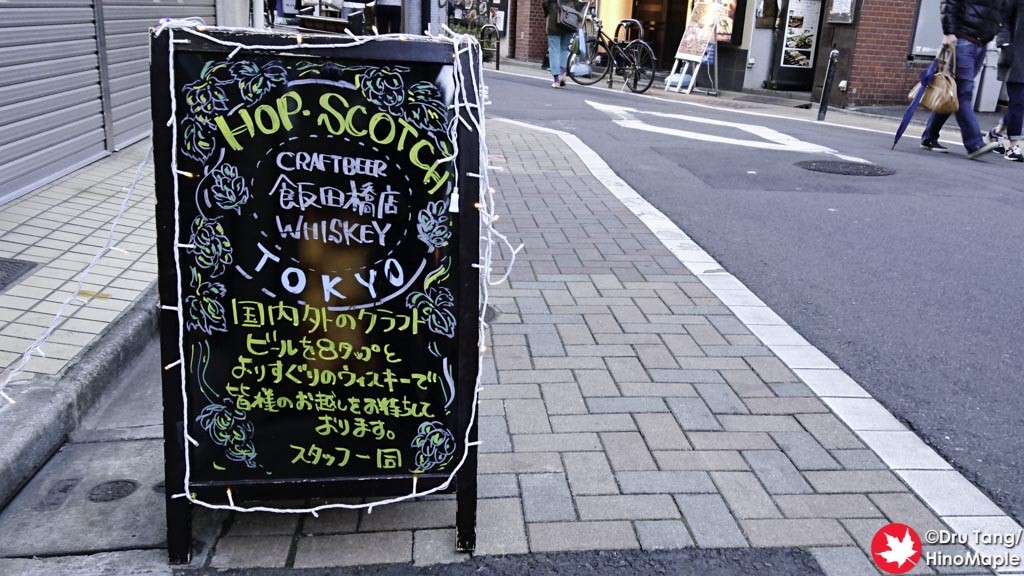 Going into the shop I was overwhelmed by the wood and fake brick motif.  It was a little darker than I would have liked but it was still a really nice place; it worked more towards the whiskey side of things.  There was enough space for about 10-20 people, but it was a little cramped.  They have a nice counter along the sides of the room and a couple of tables.  I didn’t have a chance to talk to the bartender as I didn’t feel like standing the entire time and I was next to the door. 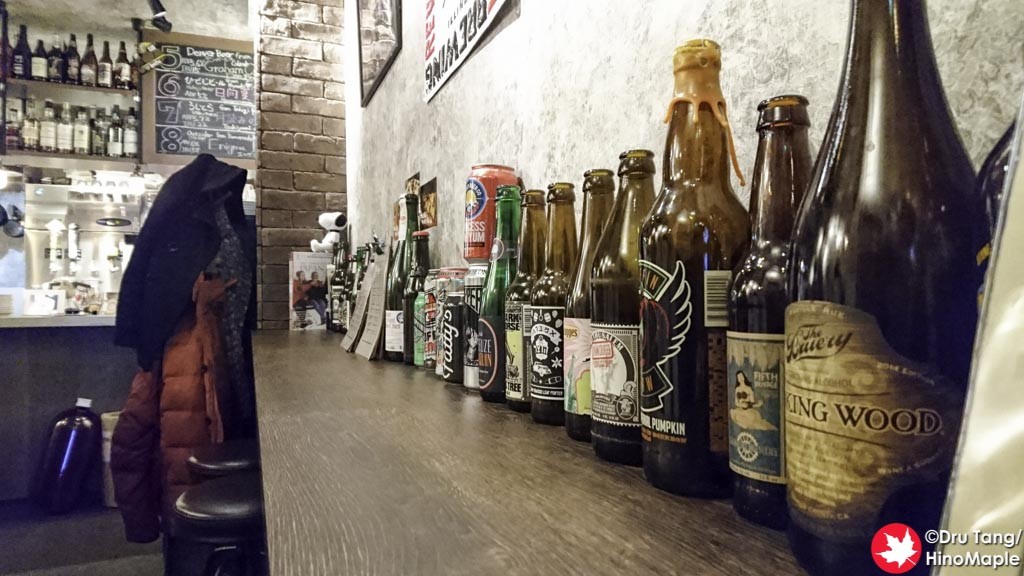 The variety of beer available is really nice and with 8 taps, mostly imported beers, I was happy.  The variety of Japanese beer was a little weak, in my opinion, but the variety of beers from the US was great.  I felt that the whiskey was secondary to the beer, even though they did have a good variety of whiskeys to choose from.  I unfortunately didn’t get a chance to try the food but I hope to be back again in the future to give it a try. 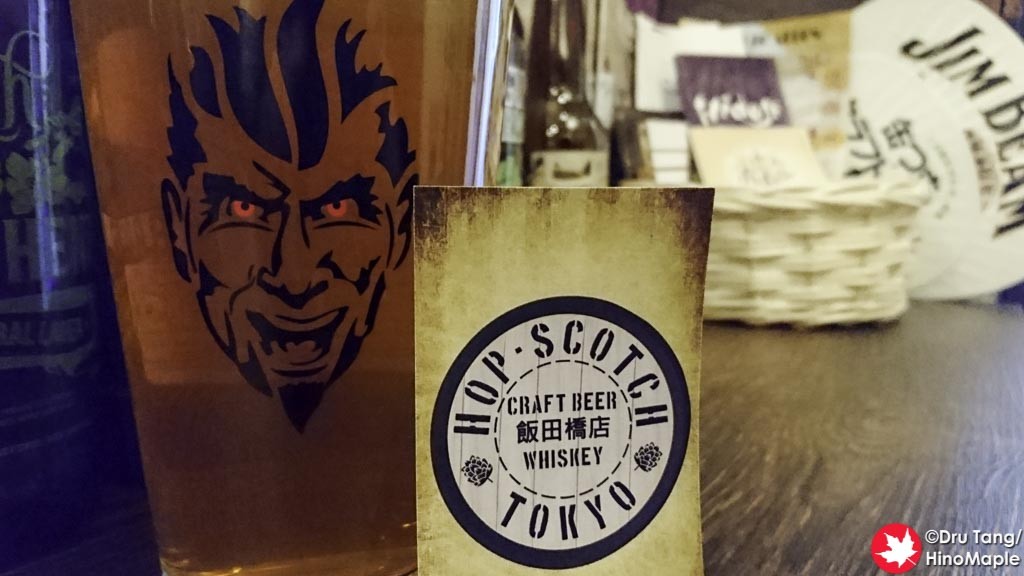 Hop Scotch is a really nice place and if you need to go to a craft beer bar, that’s a good place.  If you are staying in Iidabashi, it can easily become your watering hole.  If I lived in the area you can be sure that I would be there every week, or more.  Be sure to check it out if you have a chance!