In 2016, I had the opportunity for the first time to try wifi on a flight.  While flying to Takamatsu, the flight had free wifi for an hour and I took advantage of it.  My experience was good overall but it wasn’t great.  In 2017, I went home to Vancouver and surprisingly my flight also had wifi.  On my trip to Vancouver I didn’t need the wifi but on the way back I decided to try it as it was a longer flight and I had already watched the best movies on the way to Vancouver so a little social media connectivity wouldn’t hurt. 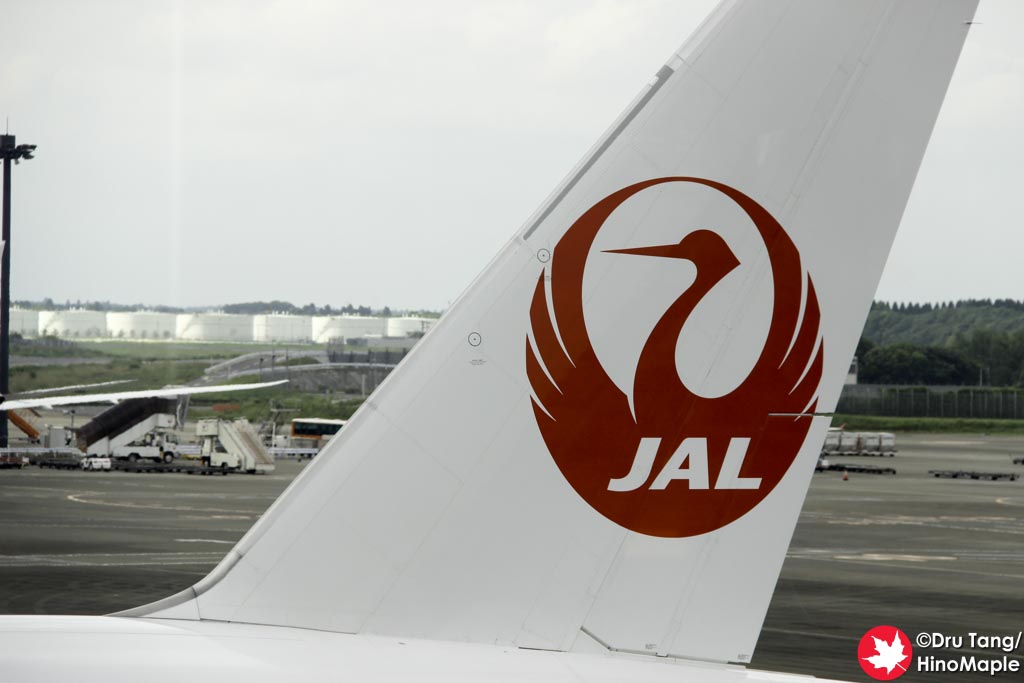 Internationally, JAL doesn’t offer wifi on every route yet.  They are still equipping their planes with satellites and this may still take a little time.  Their main priority is to equip their European routes with wifi as well as their long distance flights to places such as New York.  Vancouver is not officially on the list of places that has wifi but I wasn’t going to argue with the fact that I was allowed to try it. 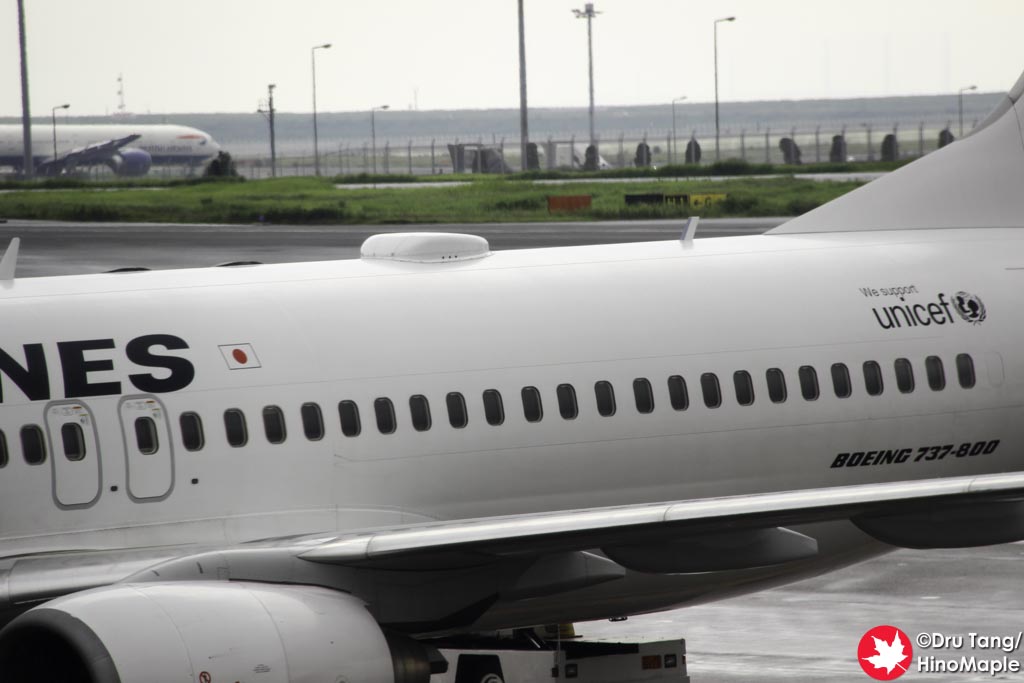 Connectivity for wifi is pretty simple.  There is a Japan Airlines wifi router that you connect to and you enter their website address to start the sign up process.  The only problem with this is that they require you to enter a somewhat long address to sign up and get details about the service when many other routers automatically take you to this page when you visit any website.  I’m not sure of the decision for this but it was a small inconvenience. 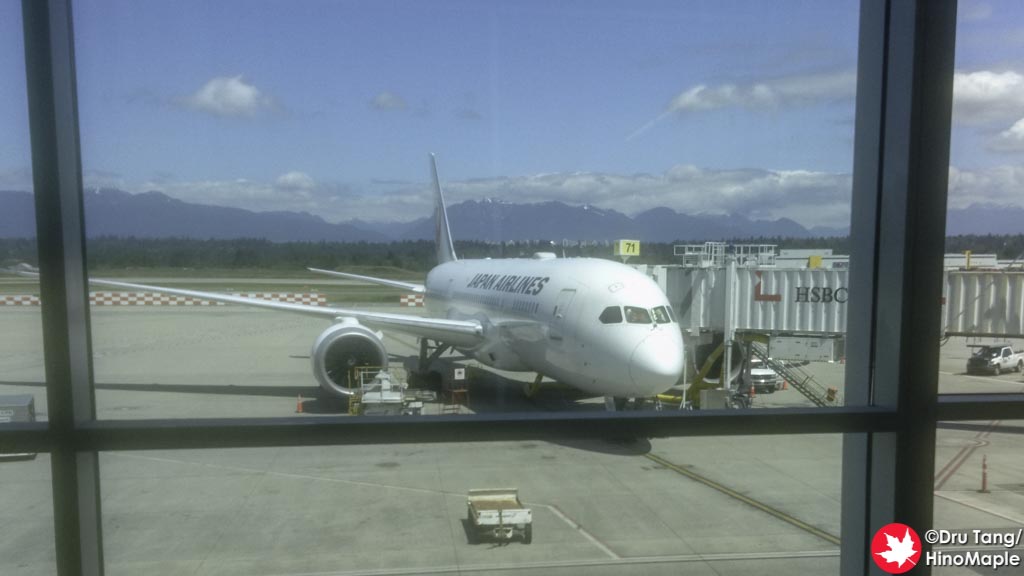 Once you sign up you sign into the service and you have access to the wifi.  The wifi is provided by T-mobile and I must say it is pretty good overall.  I was able to access social media pretty smoothly and I was able to chat with friends in both Japan and Canada.  The service is run via US servers so everything you do from Netflix to Amazon Prime will be under the US region.  If you aren’t doing anything taxing such as streaming videos you will have no problems getting work done.  For business people who need to be connected, this is a godsend for productivity. 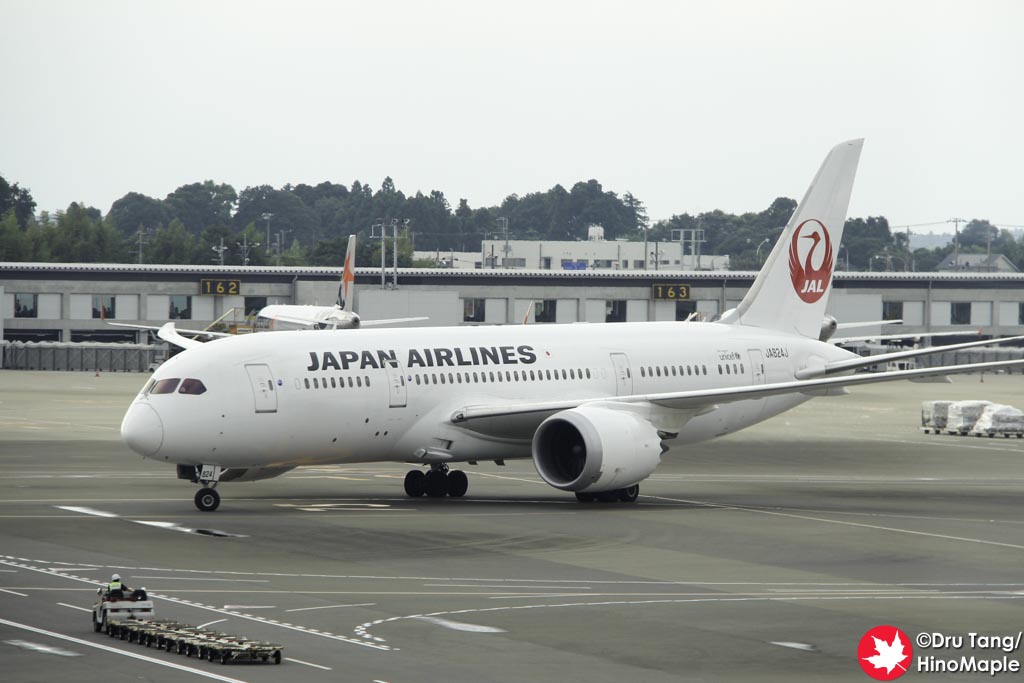 For video, I was pleasantly surprised at how well the wifi worked.  I was able to stream YouTube videos as well as Netflix pretty easily.  The network wasn’t bogged down like the domestic service.  My only guess is the domestic service is either using a different provider, maybe even ground based, or the service was bogged down by a lot of users.  Either way the international flight system seems to be a lot better.  It may have also been the fact that wifi on international flights is not free and slightly expensive for what you are getting. 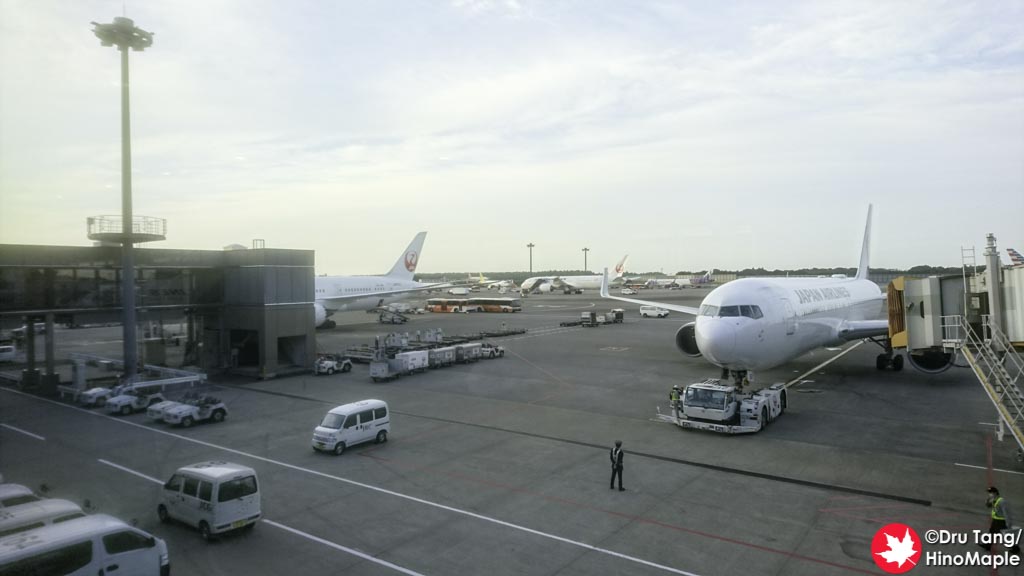 Prices start at $10.15 USD for a single hour of use but it is much cheaper the longer you use it.  I purchased the “flight plan” package which is 24 hours of use for $18.80 USD.  Prices are definitely subject to change but I haven’t seen them vary too much over the last few years.  I doubt they will go down but for some people it is well worth the cost.  I found it to be a little expensive overall and I’m not sure if I will pay to use wifi again on future flights. 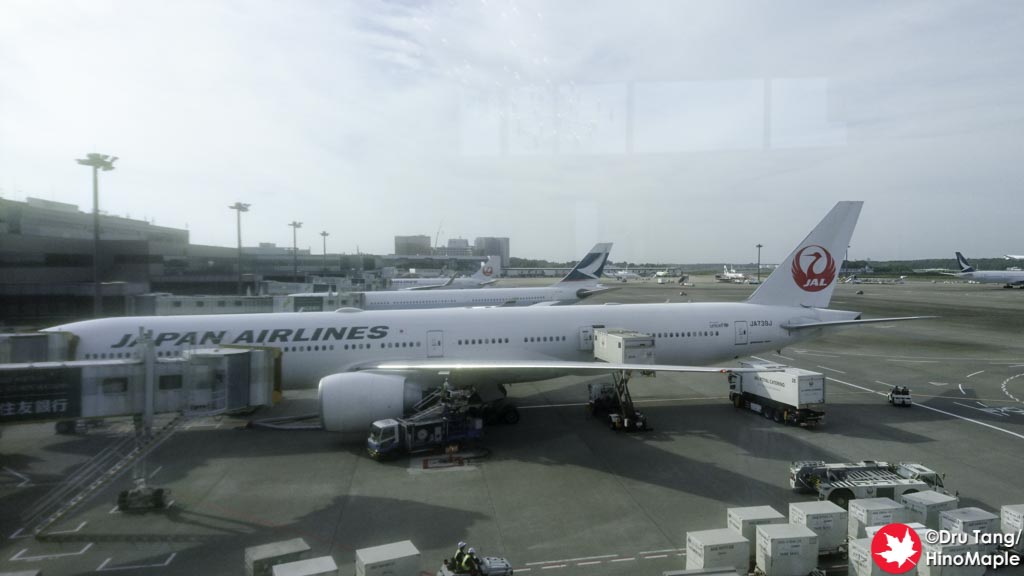 If you need wifi to do work, JAL’s wifi service is a great service and you shouldn’t have any problems with it.  If you are addicted to social media and being connected, it may not be worth it as you really don’t use a lot of data to make it worthwhile.  I wanted to try it and see what it was like so I didn’t mind the cost to use the service.  If I travelled a lot and finished all of the free movies, I think JAL’s wifi is perfect as I can stream movies easily.  Ultimately it is your choice on whether the cost is worthwhile, but you can be sure that the service is up to par so that you can do almost everything you need while being connected.