Arakaki Chinsuko is a very nice chinsuko company in Okinawa with a big shop on Kokusai-dori.  About a block from the Kencho-mae intersection, Arakaki Chinsuko is pretty famous and you can find their chinsuko all over Okinawa.  I wasn’t planning to buy any chinsuko from them but they have such a nice product that I had to buy some on a whim. 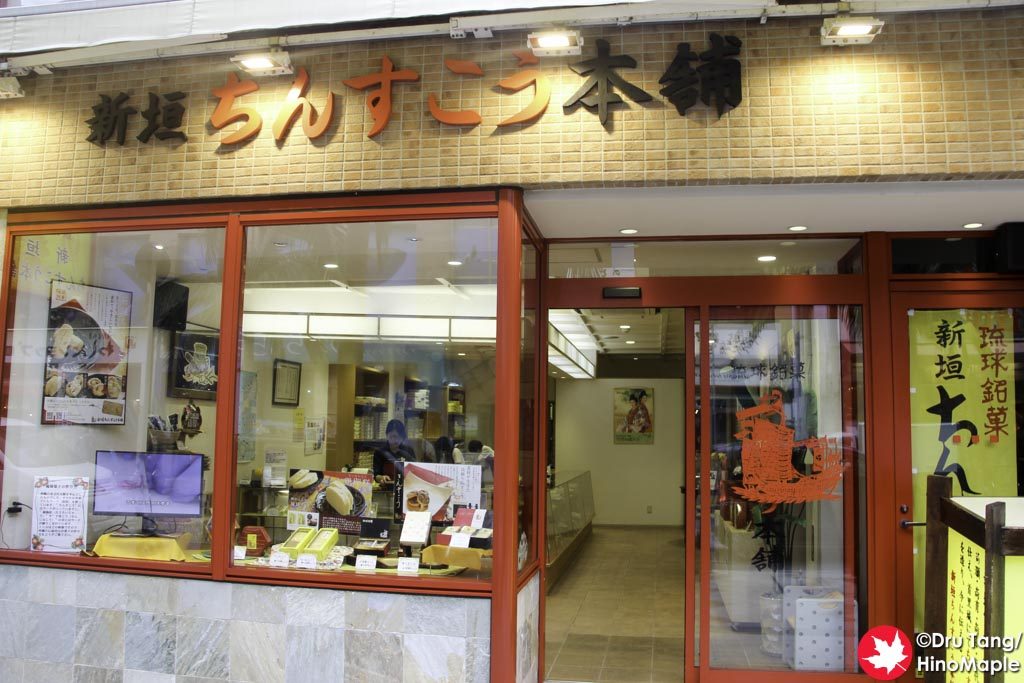 The outside of the shop is pretty touristy but when you walk in you can smell the different varieties of chinsuko that they have.  I was trying to burn a lot of time in Naha as I was waiting for a restaurant to open and when I went in one of the staff started to offer me free samples.  I couldn’t help but try many of them to various delights and disgusts. 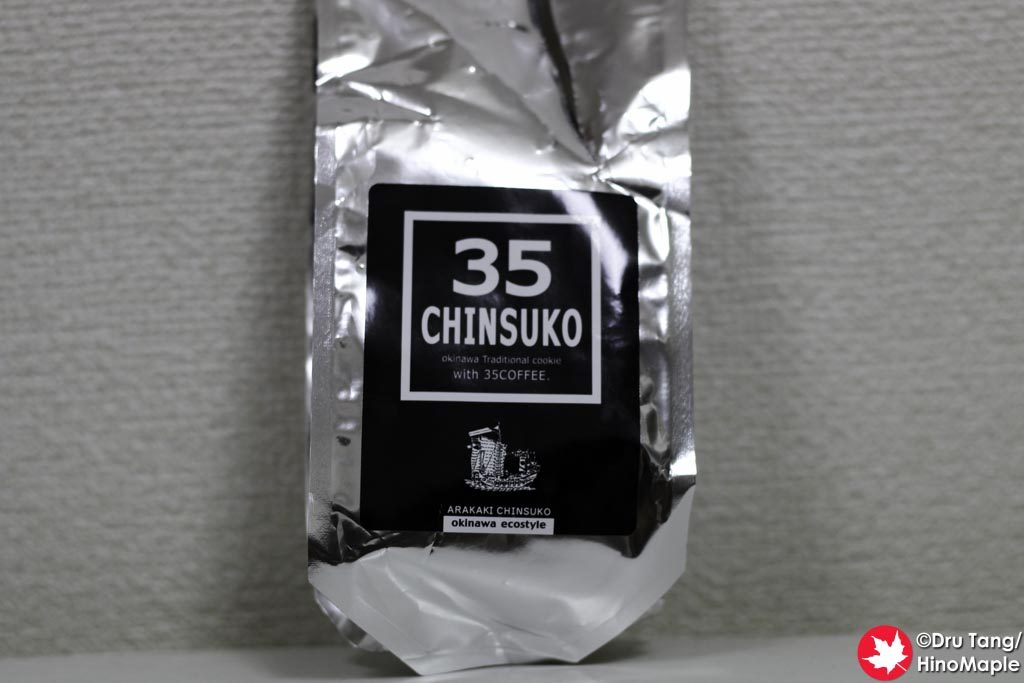 My favourite was the coffee chinsuko.  They used 35 Coffee which is an Okinawan coffee producer but I’m not sure if they grow their own beans on Okinawa or import them.  The combination of a dry cookie with coffee was wonderful.  It reminded me a little of the Honolulu Cookie Company’s product as they had a cookie with a coffee bean on it.  I was in love with this little tea cookie and obviously had to buy a pack. 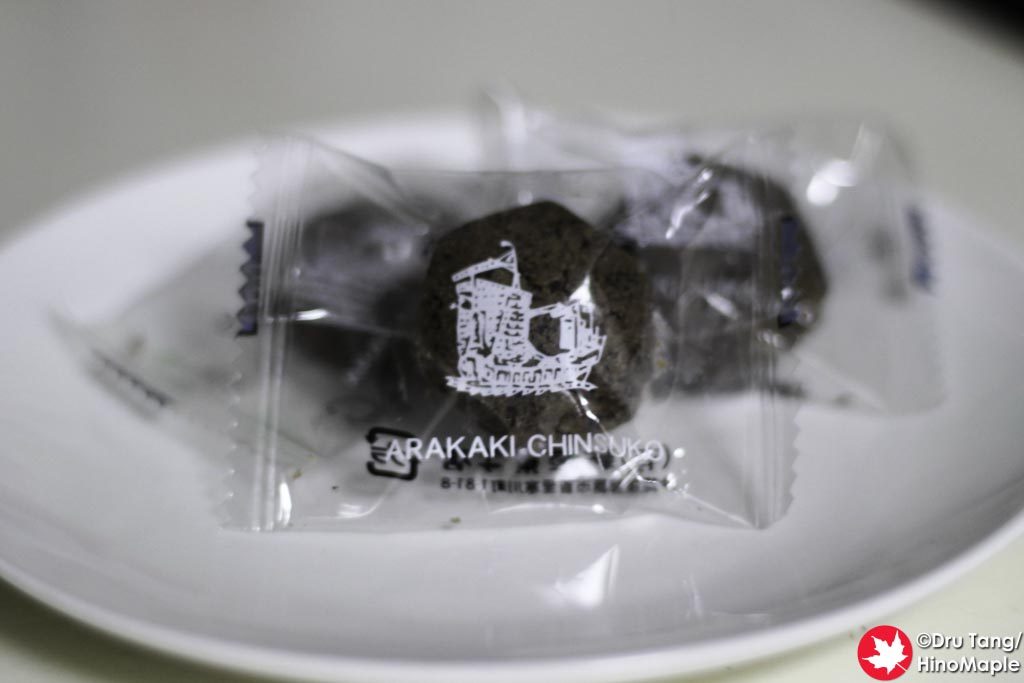 If you are in Naha and looking for a souvenir, Arakaki Chinsuko is a good place to get traditional Okinawan sweets.  I wasn’t planning to buy anything but I ended up buying it and I was really happy that I did.  You can be sure that I will be back again next time I’m in Naha.