When I was flying to Okinawa I decided to take Jetstar because they were one of the cheapest airlines to fly there.  It was a choice between Jetstar and Peach and since I am loyal to Japan Airlines I chose Jetstar.  I also chose Jetstar because they use the main domestic terminal at Naha Airport rather than the LCC terminal.  Using Jetstar was not a big problem and I knew they had some troubles with their planes but I was not prepared for what I experienced. 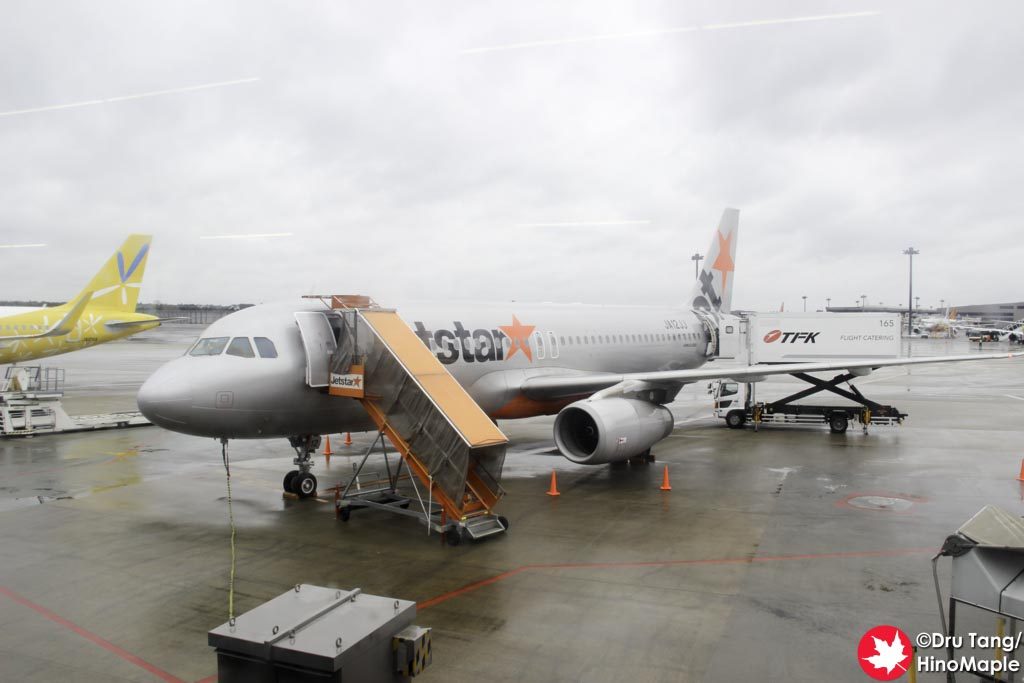 When I was departing, the plane boarded and everyone got on.  We were pushed back and the engines got fired up.  It was at this time that we spent a good 10 minutes or so just siting after being pushed back from the gate.  It seem like such a problem but soon enough I felt something bad was going to happen.  Unfortunately the captain came on and announced that there was a problem with the plane and that we would be returning to the gate.  The engines powered down and a truck came to bring us back to the gate. 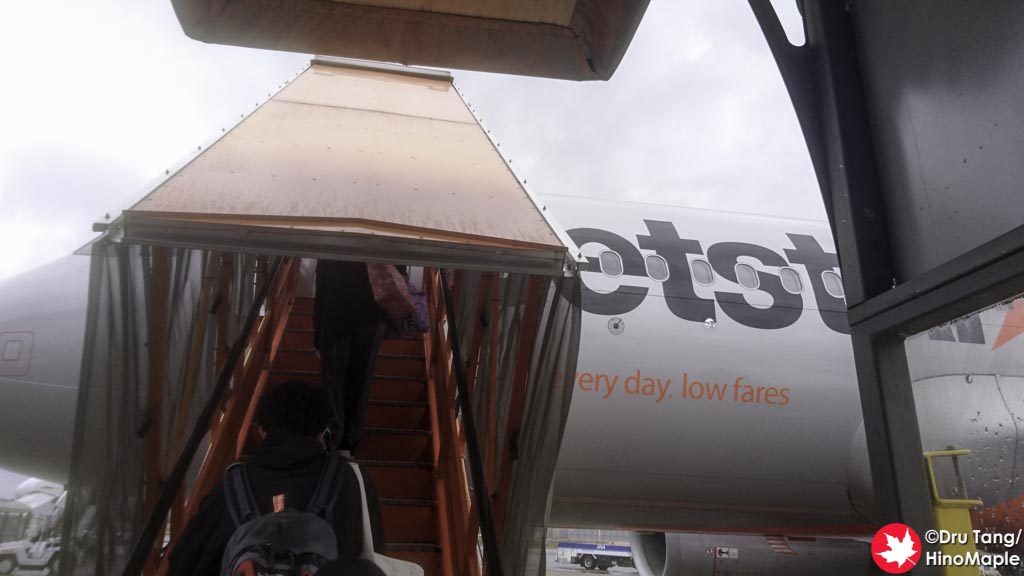 Once we got back to the gate the maintenance crew came on board and took a look at the system.  They looked at it and finally made the decision to cancel the flight aboard that plane.  While the flight itself wasn’t cancelled, the plane was in no condition to get us to where we needed to go.  We ended up disembarking and making the long walk back from the satellite domestic terminal all the way back to the main terminal.  We ended up having to go back to the Jetstar check-in gate to get our vouchers for food as well as information on when we would be departing. 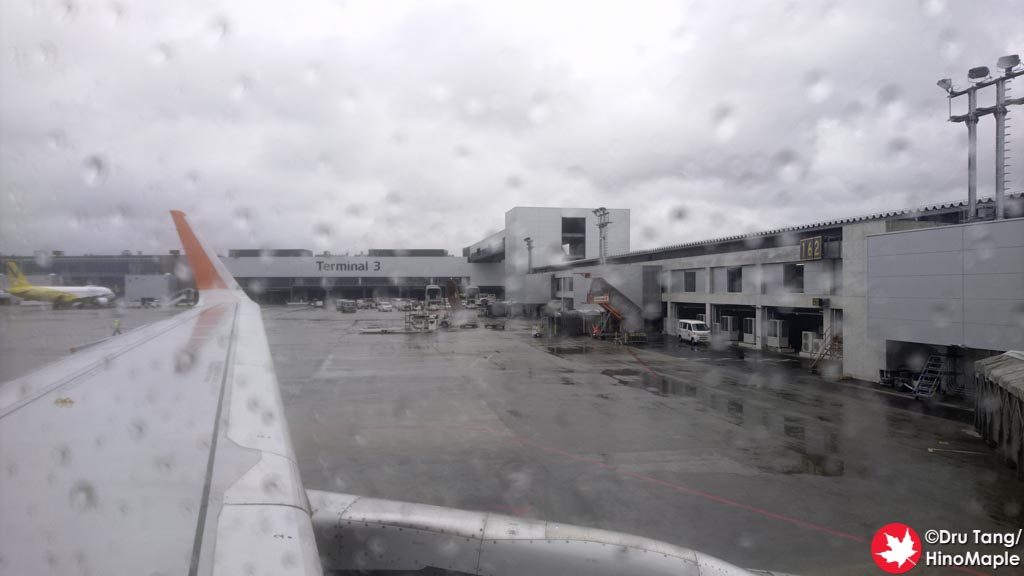 About to be pushed back for the first time.

I made the quick walk and was thankfully one of the first people in line.  The Jetstar attendant helped me pretty quickly by checking my boarding pass and giving me a voucher.  It took a second for him to explain things to me clearly as the voucher was only valid for the food court in the terminal.  I wouldn’t be able to buy anything from Lawson’s but that was okay. 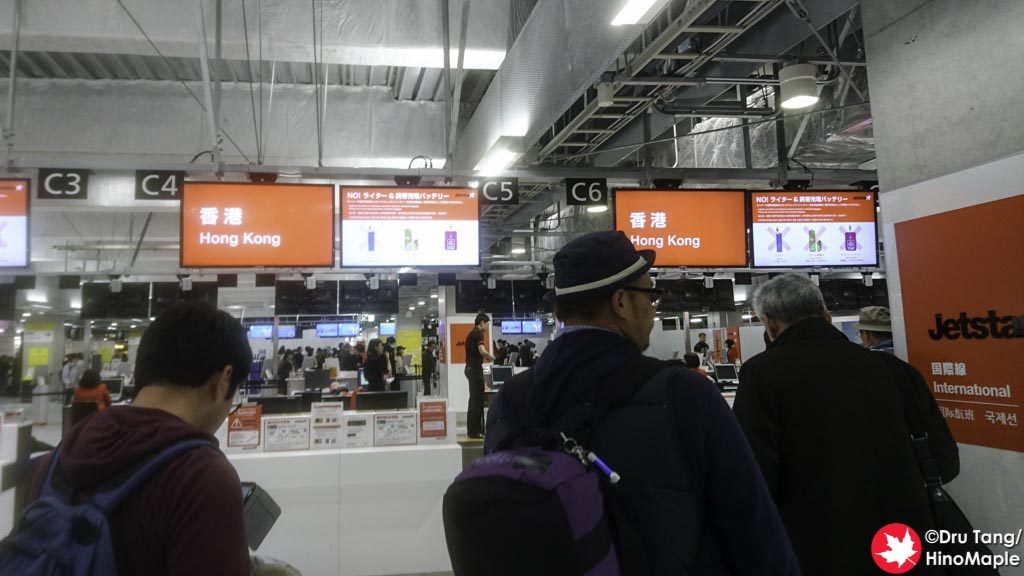 Back at the check-in gates to get my voucher.

It is very useful to go quickly to the gate as by the time I ordered my sandwich and ate it, the last group of people were finally being helped and were able to line up at the food court.  With approximately 180 people doing the same thing, and only 2.5 hours to do it, it wasn’t easy on the food court workers.  I was very thankful that I didn’t waste time by following everyone as I had more than enough time to get a quick lunch as well as another beer to make the flight bearable. 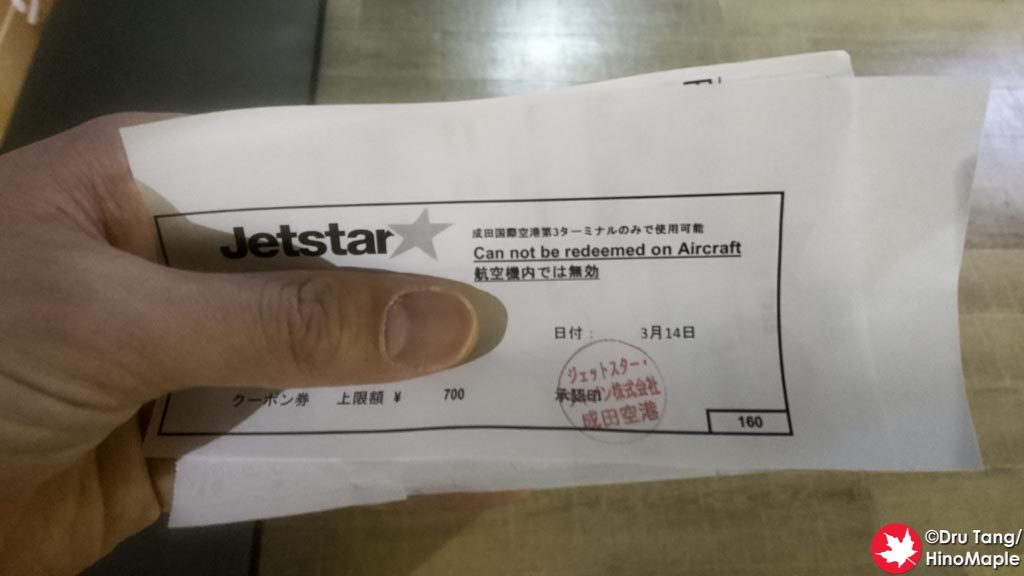 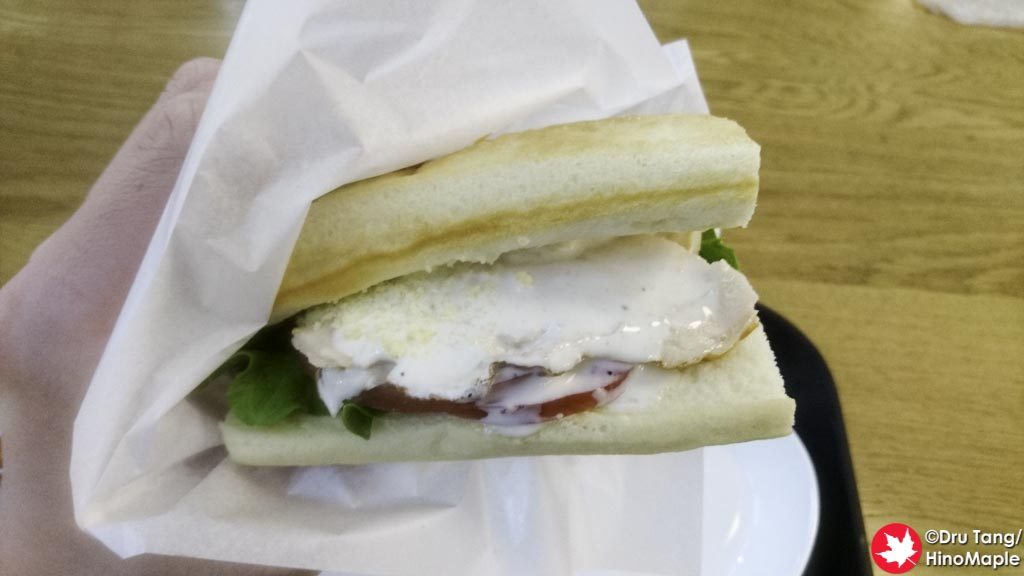 Once I finished my snack, it was back to the gate where I had to go through security again.  One thing to note, my paper boarding ticket was not valid for security and I had to show my electronic pass again.  It wasn’t a big deal but it did add a few seconds to passing security.  My only complaint would be that the food court in Terminal 3 is pretty busy and very dark compared to the satellite departures area.  I felt more relaxed in the domestic departures area compared to the food court. 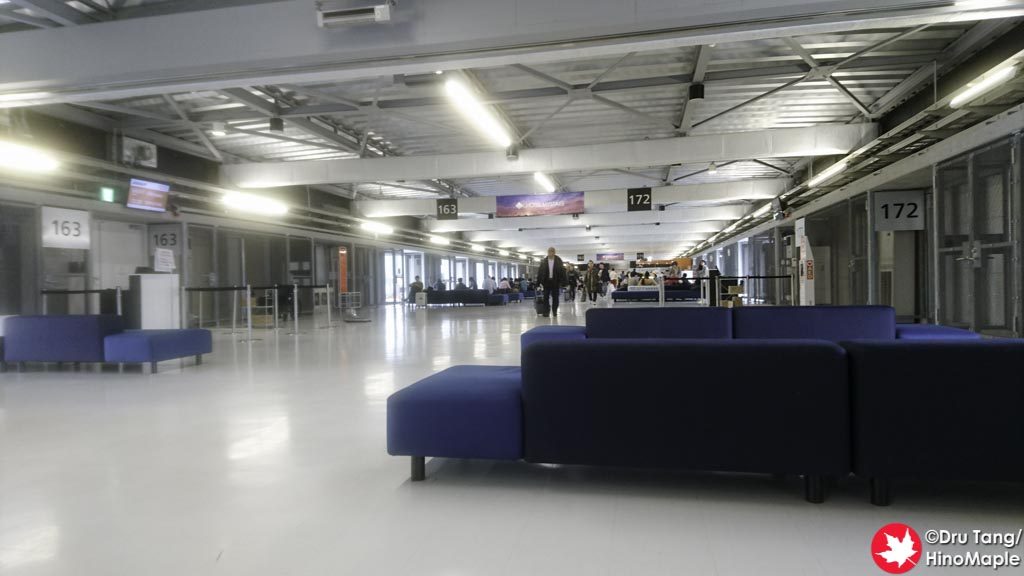 Thankfully, after a 3 hour wait we were boarded onto a new plane that arrived and made it to Naha, albeit 3 hours behind schedule.  Instead of arriving around 4 pm, we got there just after 7.  I was a bit grumpy for the entire ordeal but to be honest I am happy that they were able to keep us safe.  Rather than attempting to fly on something that may or may not have been serious, they chose to spend the money on keeping us safe and waiting for another flight to arrive.  I was not happy to be delayed but I was very happy that they chose our safety over our inconvenience.  I was also happy to be gifted 700 JPY for lunch when I wasn’t expecting it, but compared to JAL, it is a bit cheap. 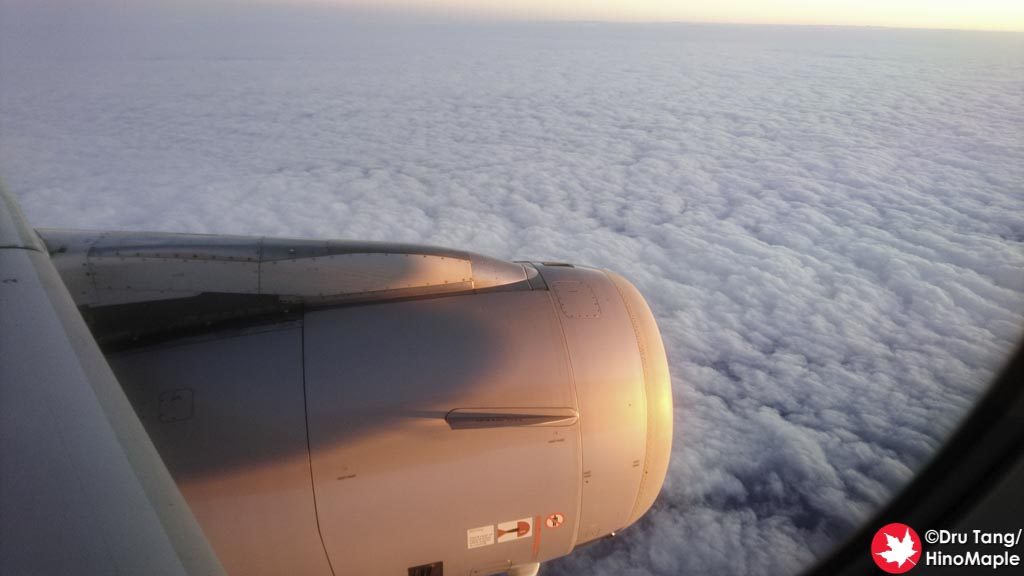