Jango Jango is a very weird little restaurant on Kokusai-dori in Naha.  It is a place that screams tourist trap yet it doesn’t feel like a tourist trap at all when you meet the people who are running it.  From the outside they are focusing mostly on selling a couple things, specifically the taco rice. 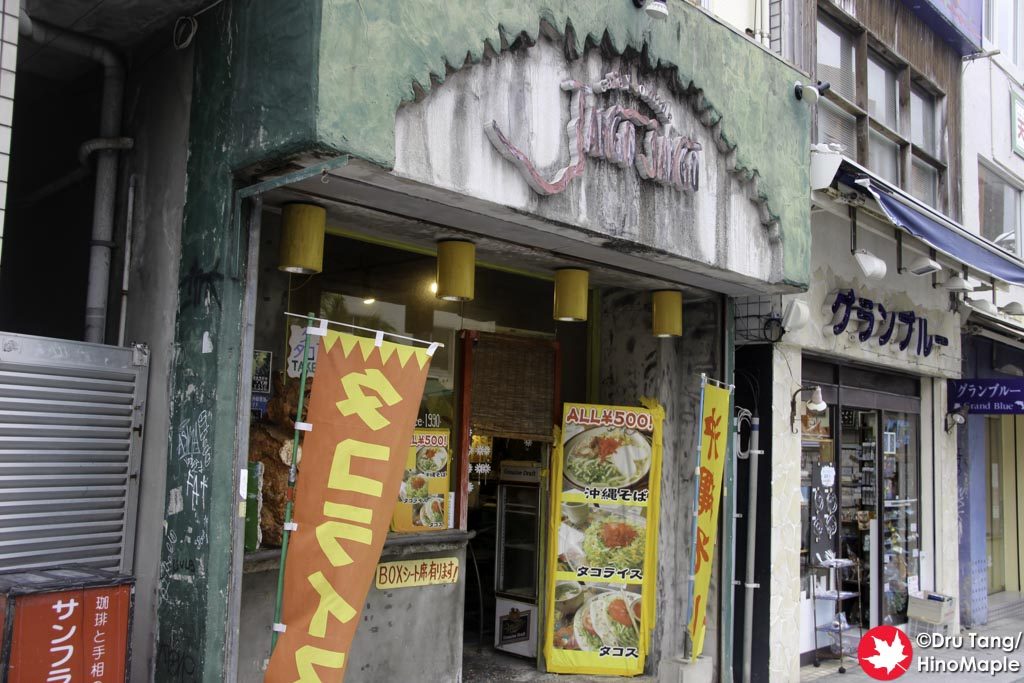 When I visited Jango Jango, I was a little hungry and interested in a little taco rice.  I took a gamble and went in.  The outside has a real tourist punk feel and inside was equally as strange.  There were a couple tables but there was also a concrete counter with what I can only assume were plastic jewels embedded in the concrete.  I was taken aback by the strange decor and the very strange name.  I was then shocked by who was running the place, a very old couple who looked to be in their 80s. 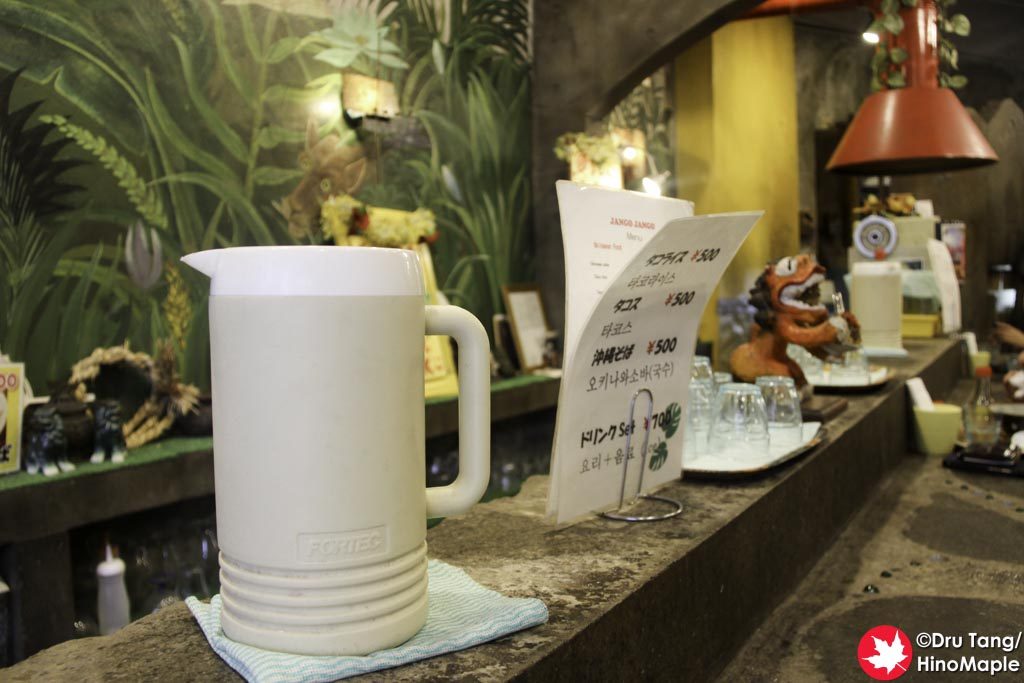 Visiting Jango Jango requires patience.  The old couple may have been running the place in the afternoon and someone else takes over later in the evening, but if the old couple are there, you can expect them to move slowly.  There are only 3 items to choose from, the taco rice, tacos, or Okinawan soba.  I was in the mood for taco rice but I regret not ordering the Okinawan soba as well.  Most of the people were ordering Okinawan soba but I got the taco rice.  It was still good and the fastest dish to arrive.  Another group ordered everything from the menu and the soba was the slowest to arrive. 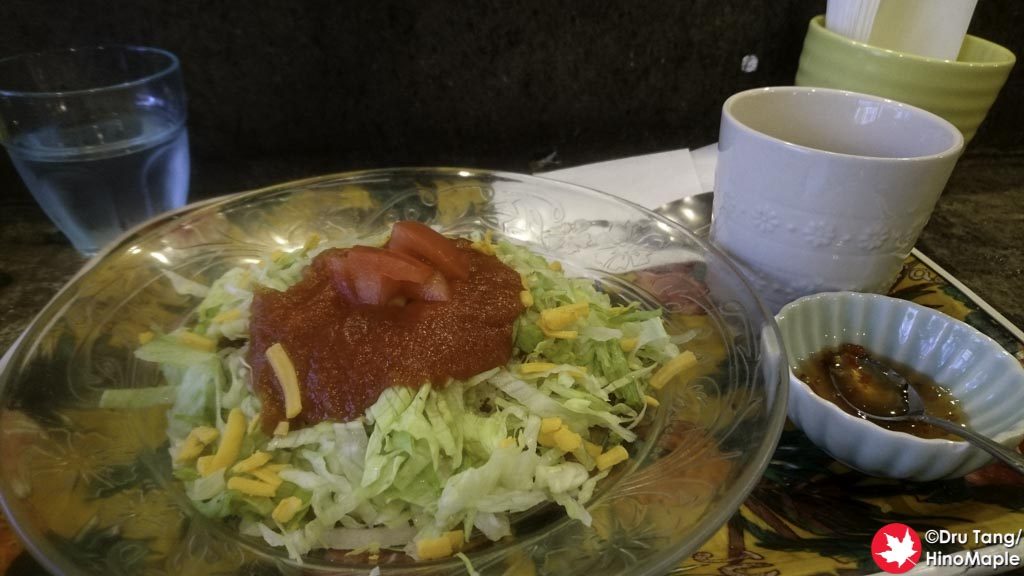 The taco rice was pretty good.  It wasn’t very difficult to make and I would order it again.  For 500 yen it is pretty cheap.  I liked the atmosphere and I actually wanted to return again but I returned in a late morning and they were closed.  If I am ever back in Naha, I will probably give this place another visit but I am not too sure if I would take the time to actually go there.  I really did like the food and it is a great place for a “quick” meal.  You may not be served quickly but you’ll definitely get a nice meal. 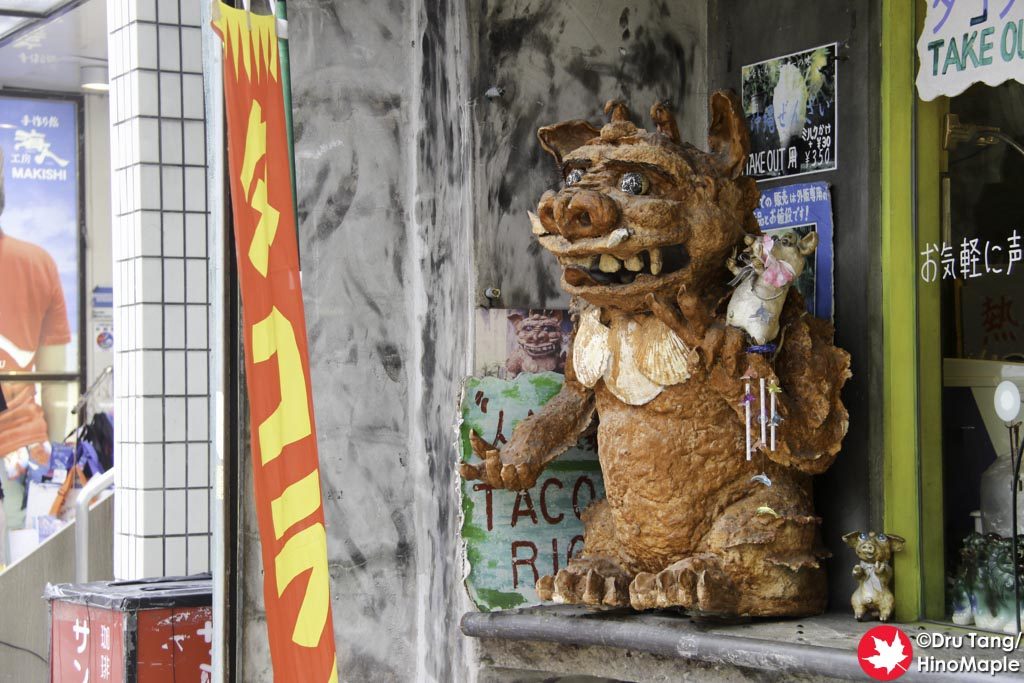