Wifi on flights have been building over the past few years.  JAL has been pushing hard to install wifi systems on as many domestic flights as possible and in 2016 I was lucky to experience it.  At the moment, I think the service is good enough but it still has a long way to go to prove that it can be reliable enough to be useful for all passengers. 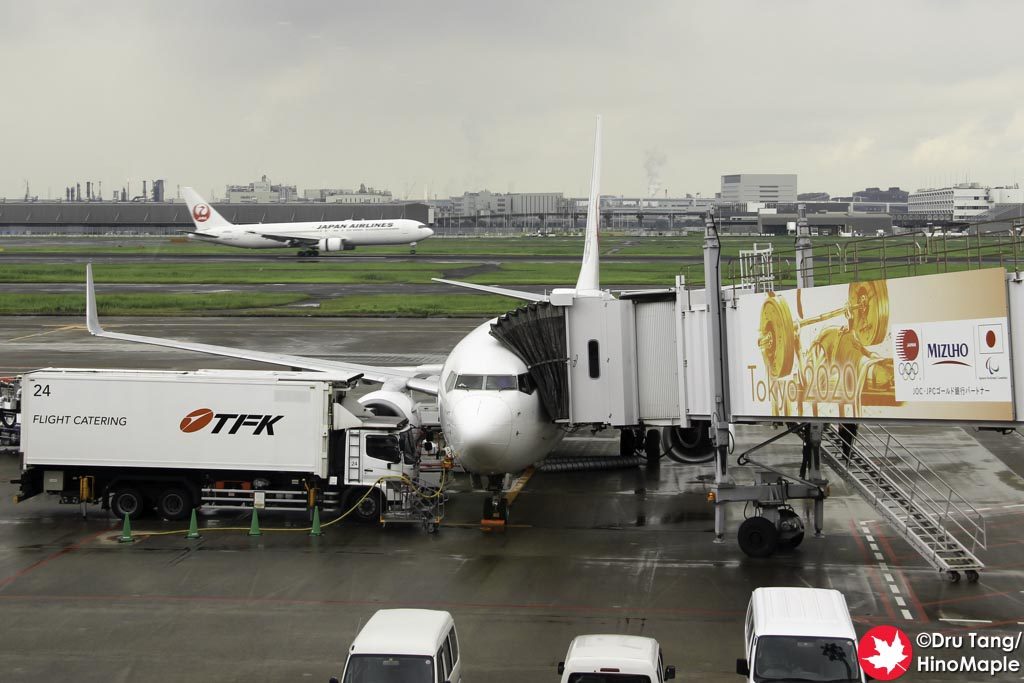 JAL Wifi is available on many domestic routes and several international routes as well.  I’m not sure if the systems are the same or not so results may vary for international routes.  In terms of domestic routes, I can say that the wifi is not very good.  The speed for the wifi is a bit slow and I’m not sure I would qualify it as worthy.  The speed is slow but it is good enough to check social media on your phone.  It was okay for me to check news websites but if I tried to watch a video I was sorely out of luck. 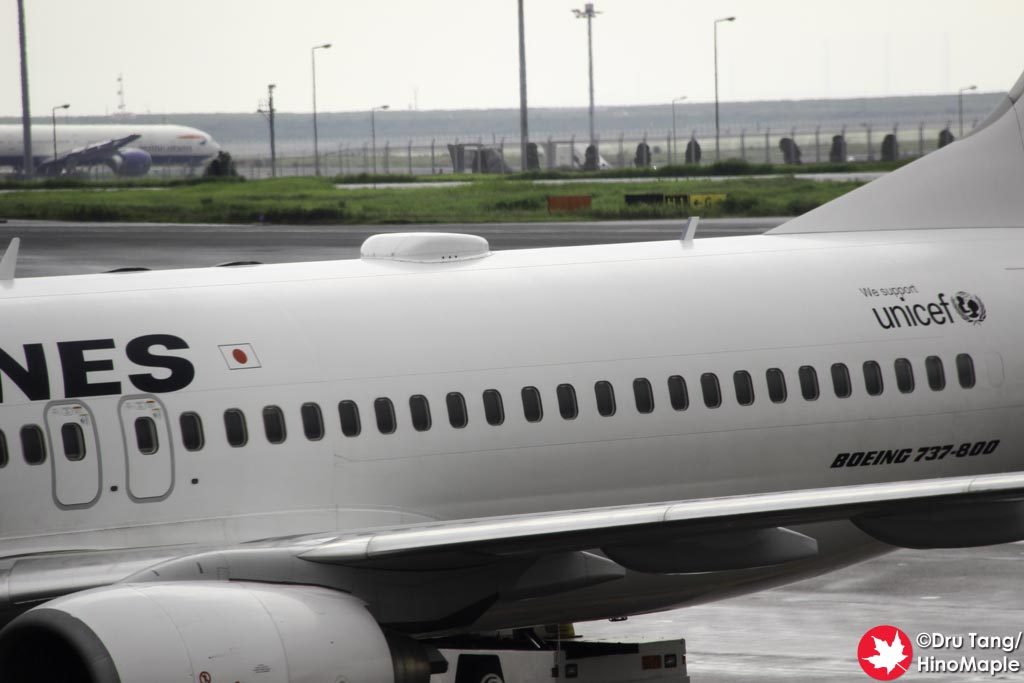 Video is actually not allowed to be streamed on JAL Wifi unless you are using their specific portal.  This is understandable since it is very expensive to buy bandwidth with satellite operators.  Most airline wifi transmits the information to a satellite in the sky which returns with the information on the ground.  It is not as reliable or as fast as ground based wifi but it is suitable for simple things such as social media, e-mail, or reading the news. 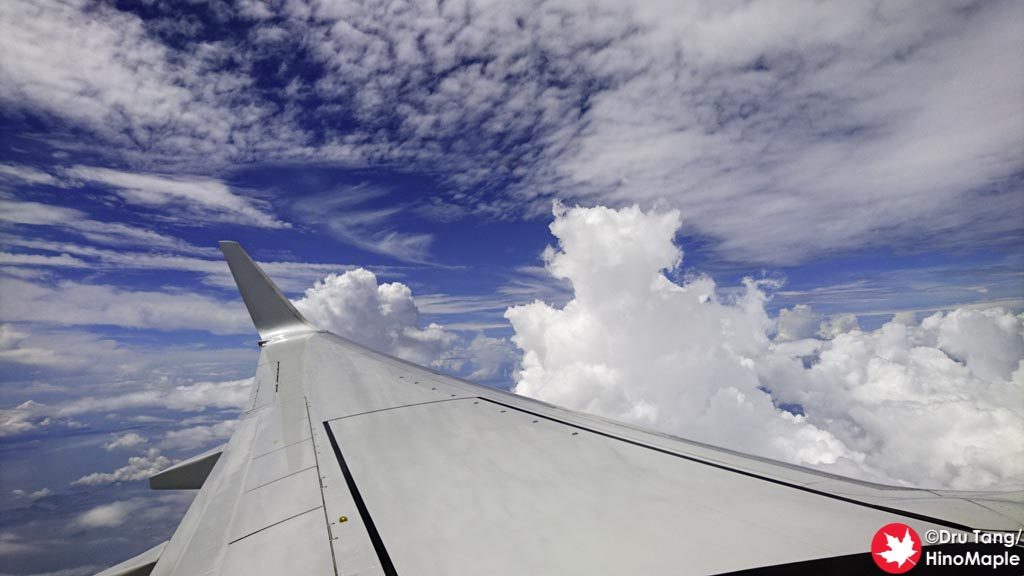 If you are planning a trip and hoping to try the wifi, JAL Wifi is still running a promotion that will run until the end of summer 2017.  They are promoting free wifi for your trip but when I went to Takamatsu I was given only 1 free hour.  It appears that this service will be free indefinitely and well worth a try.  It may still be pretty slow but hopefully it will improve as technology advances and more satellites are launched to keep up with the demand.