There are many ways of getting to Suzuka Circuit and after my last trip I realized a previous post, “Getting to and from Suzuka Circuit”, didn’t have enough information for people.  Things have also changed slightly in terms of how things are done but it is pretty much the same overall. 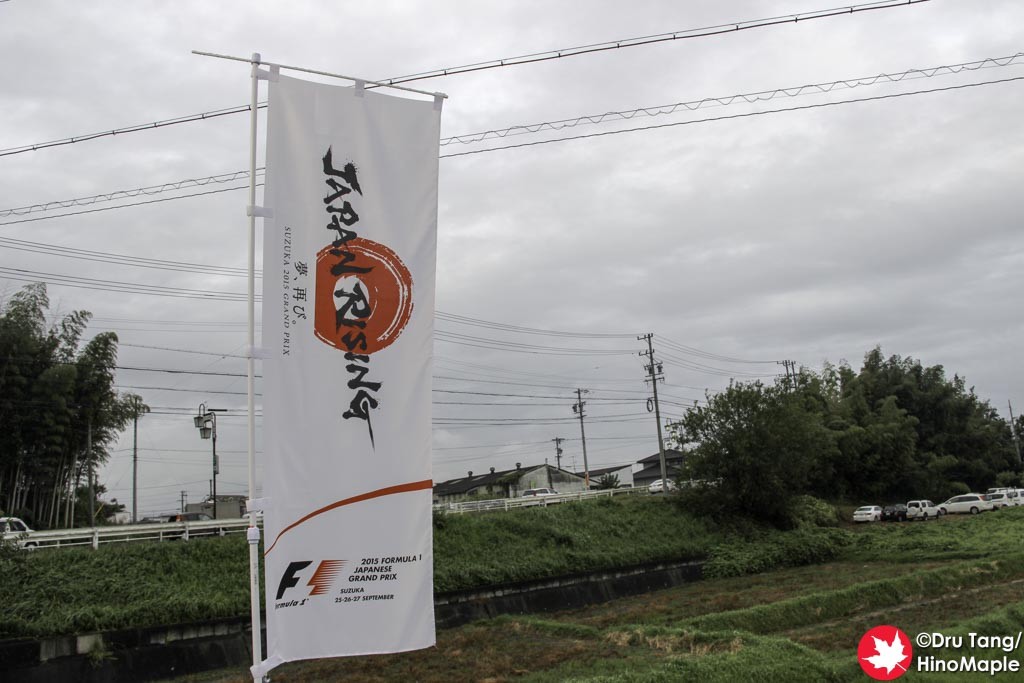 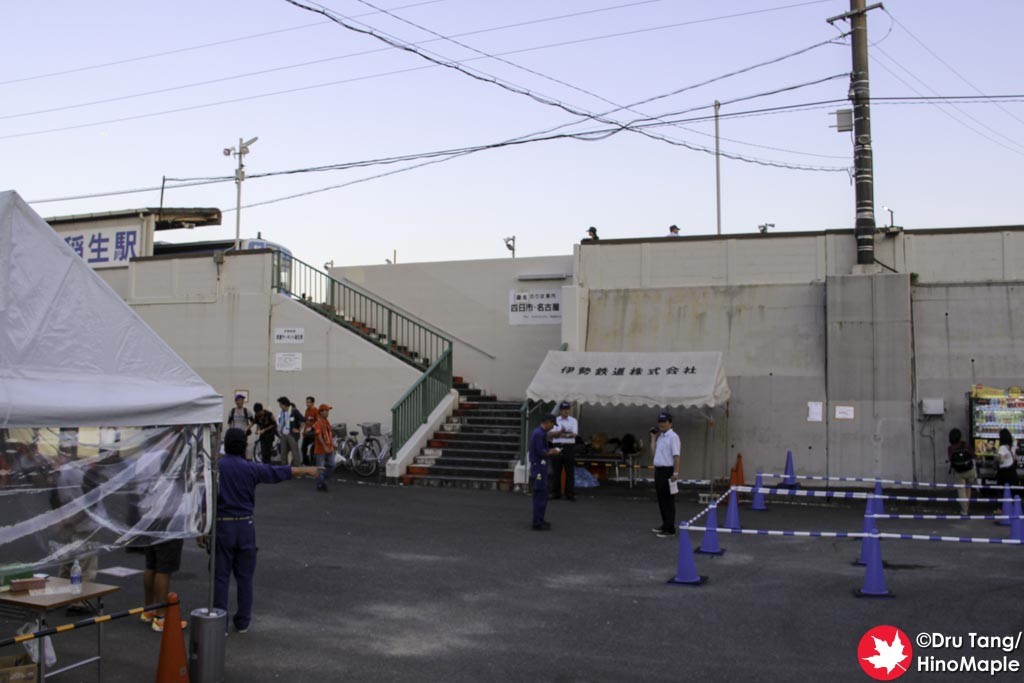 For people taking the special Suzuka Circuit special train, there is nothing to think about as you will get to Suzuka Circuit Ino Station very quickly and easily.  The only problem is that tickets sell out very fast and you are unlikely to get a ticket the day before, or the day of.  These trains only run on Saturday and Sunday. 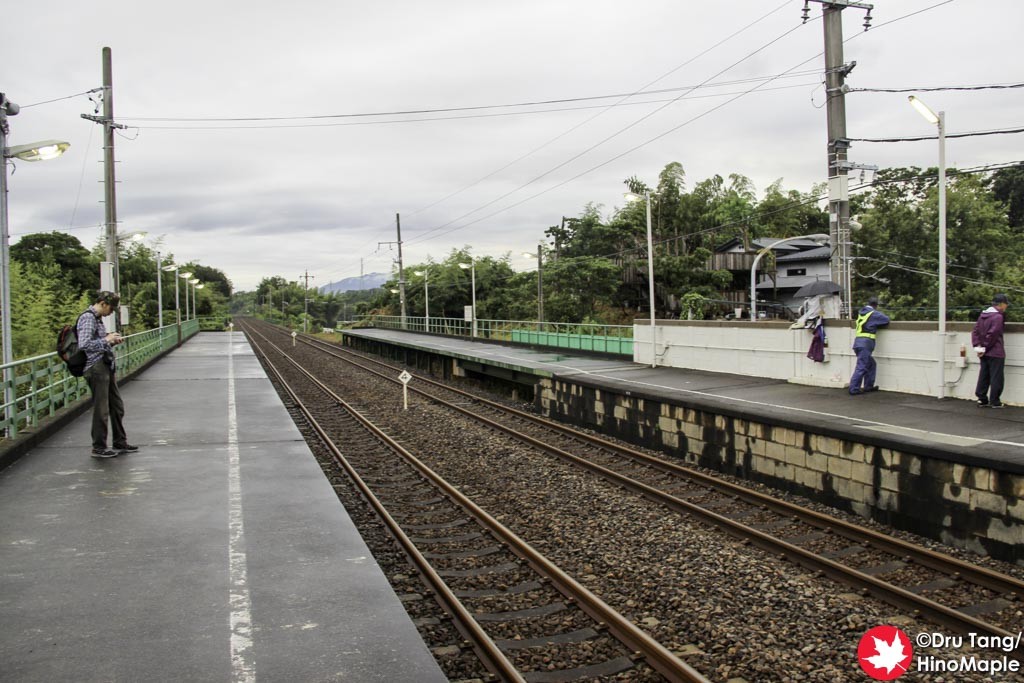 If you are like me, and want a cheaper alternative, the Mie Express is the best bet.  There are other special trains that depart Suzuka Circuit Ino directly but the Mie Express is one of the best trains to take.  It is still very crowded but it isn’t too bad.  It only makes a few stops but this is where people have troubles. 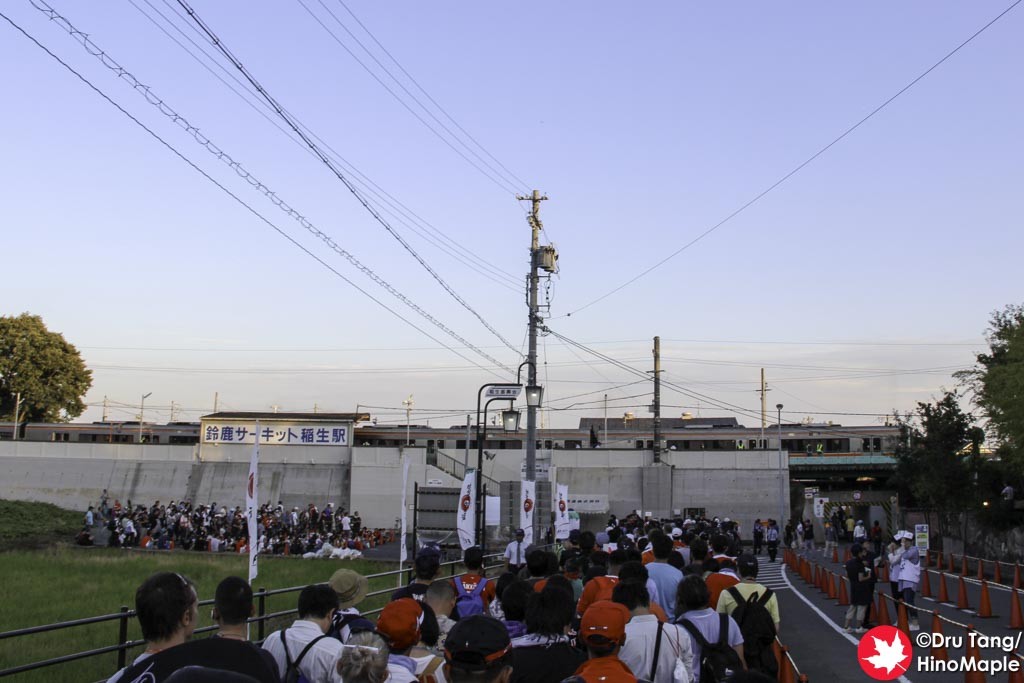 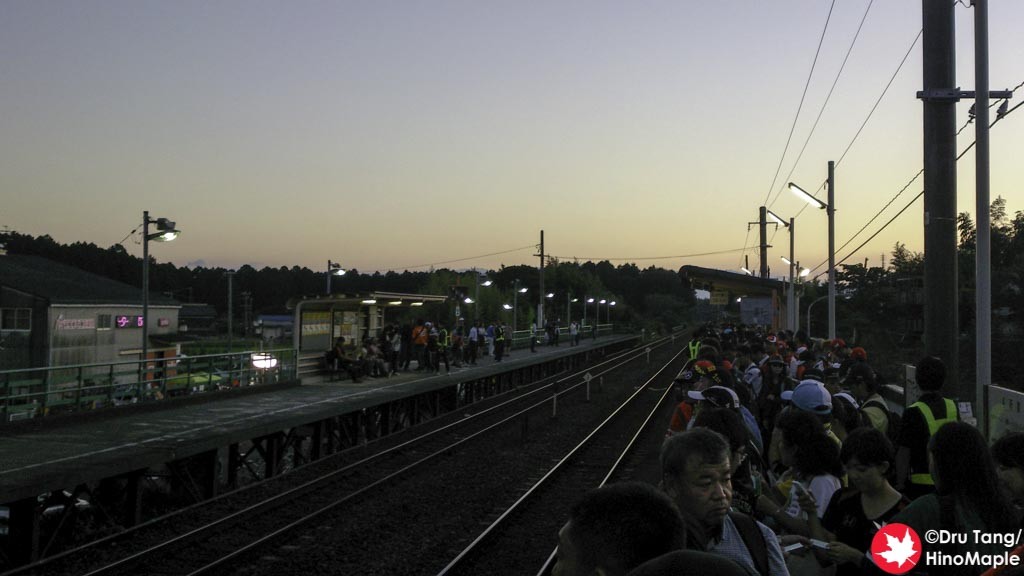 For people who are going to Suzuka Circuit, the train access is pretty good and you will be able to get there easily, but just be careful of which train you take and what station you get off at.