Mie Prefecture is a very interesting area that is just south of Nagoya but closely linked with Osaka.  There really are only 2 main train companies in Mie, technically more but we won’t get into that, and it can be confusing when you reach the main stations.  Having finally travelled around Mie on both lines, I feel that I can understand it better and try to help people more as it can be a little confusing, at least for me it was. 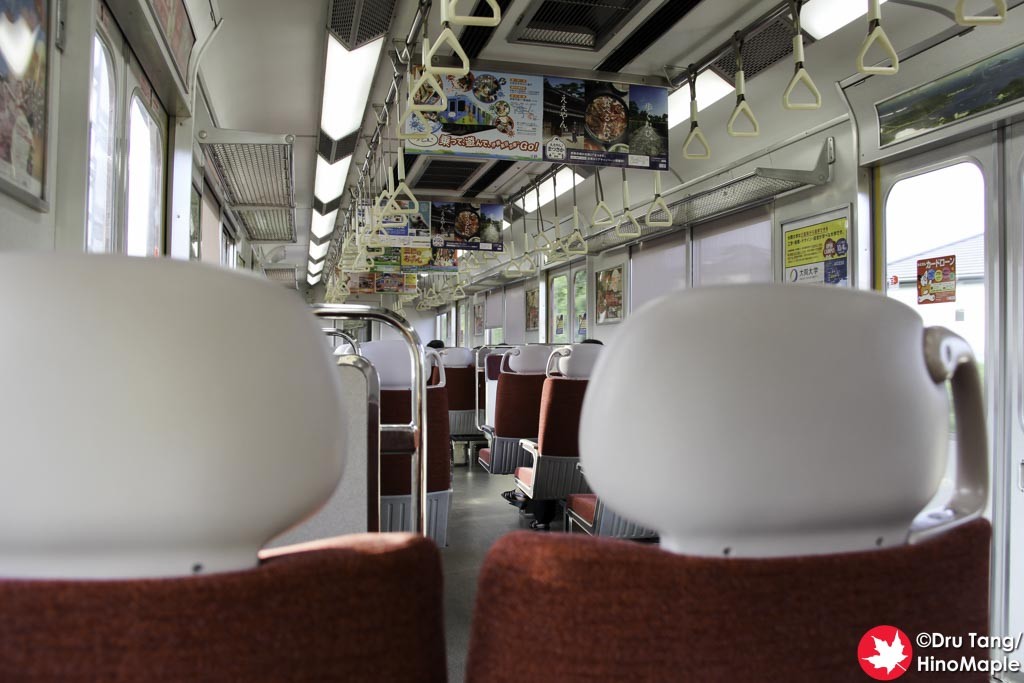 Interior of a Kintetsu Train

The first thing you need to know is the two main companies, JR and Kintetsu.  Kintetsu is the largest private railway company in Japan and their network stretches from Osaka all the way to Nagoya, and connecting all of Mie Prefecture in the process.  JR obviously covers all of Japan. 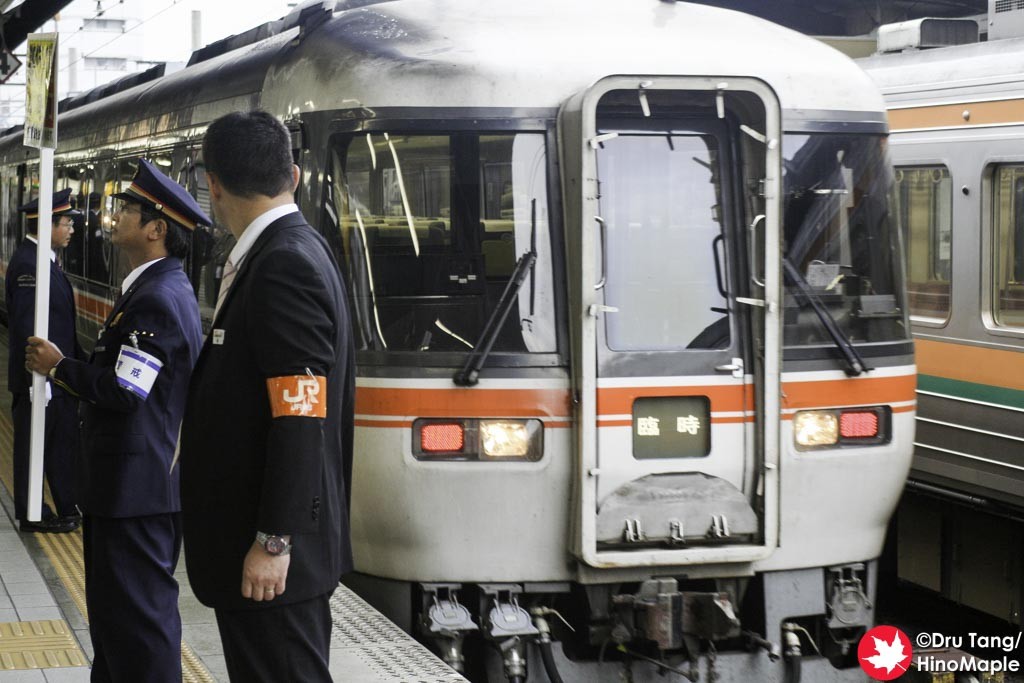 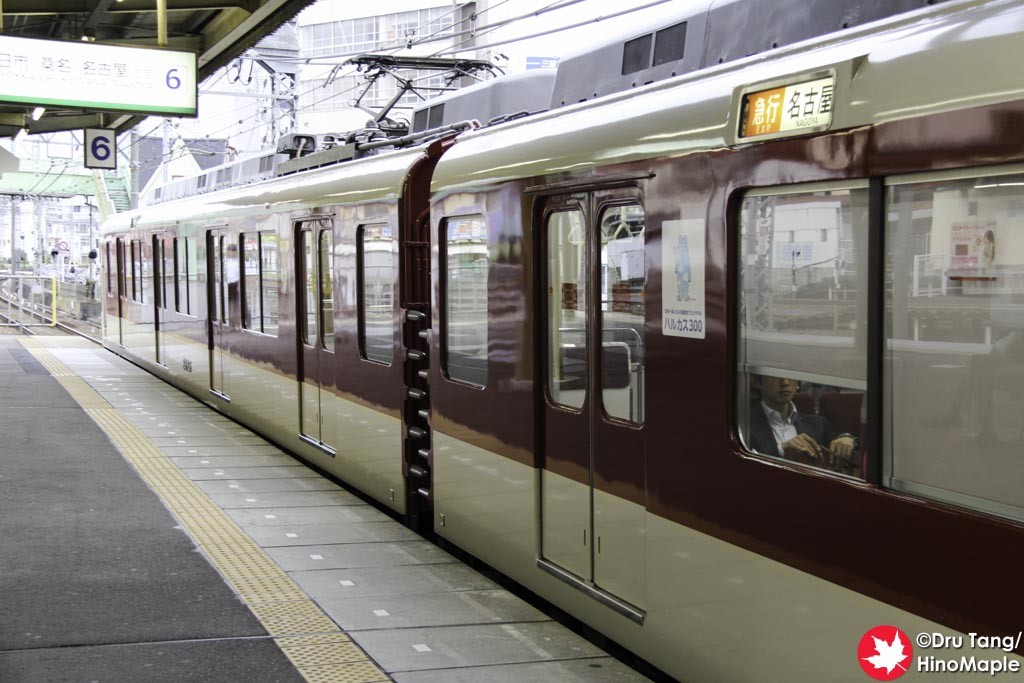 Secondly, there are two main lines running the coast of Mie.  They run from Nagoya all the way to Toba, a nice little resort town at the south.  In the middle, between Suzuka and Tsu there is another private line, Ise Railways, that provides a short cut to Ise as well as access to Suzuka Circuit.  This line was originally owned by JR but was transferred to Ise Railways a long time ago.  Simply put, it is a different line but operated similar to JR with a lot of connections going through so you wouldn’t notice any difference there. 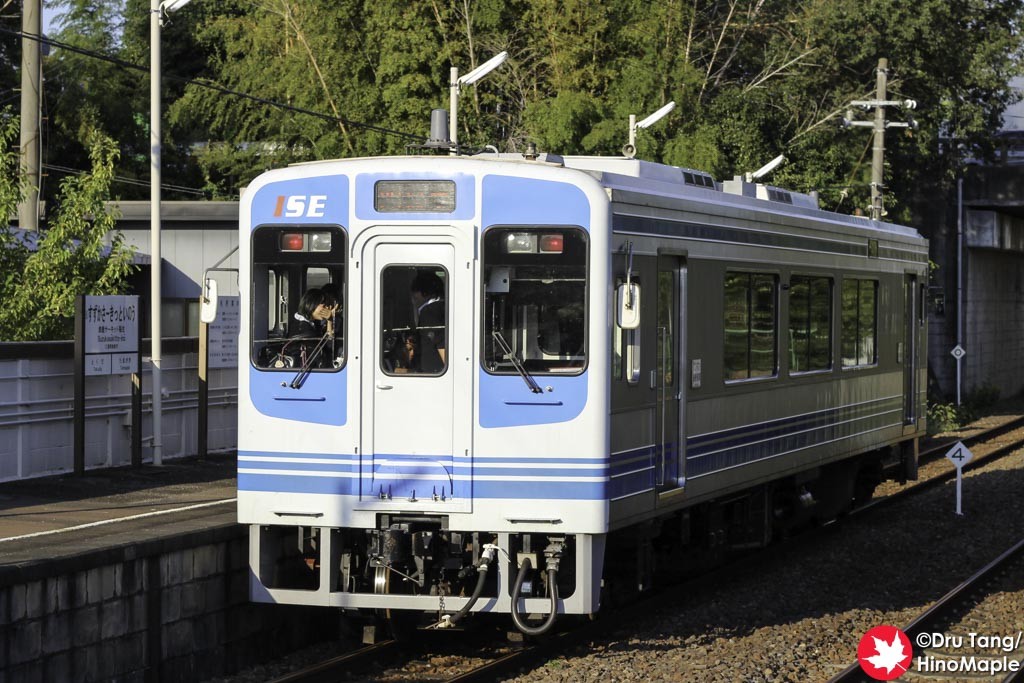 The biggest confusion isn’t that there are different lines and different companies, but the fact that they all use the same stations and gates.  The platforms are different but the platforms and gates are all connected.  There is one major problem in that the JR lines do not utilize any IC cards for payment.  All of the IC card readers are for the Kintetsu lines ONLY.  If you use your card and take the JR trains, there is nothing to say you can’t and possibly save money but you may also have a little trouble if you do so.  The important thing is to just be aware that if you get on at a joined station with an IC card, you may be getting off at a station that does not have an IC card reader and you may be in trouble. 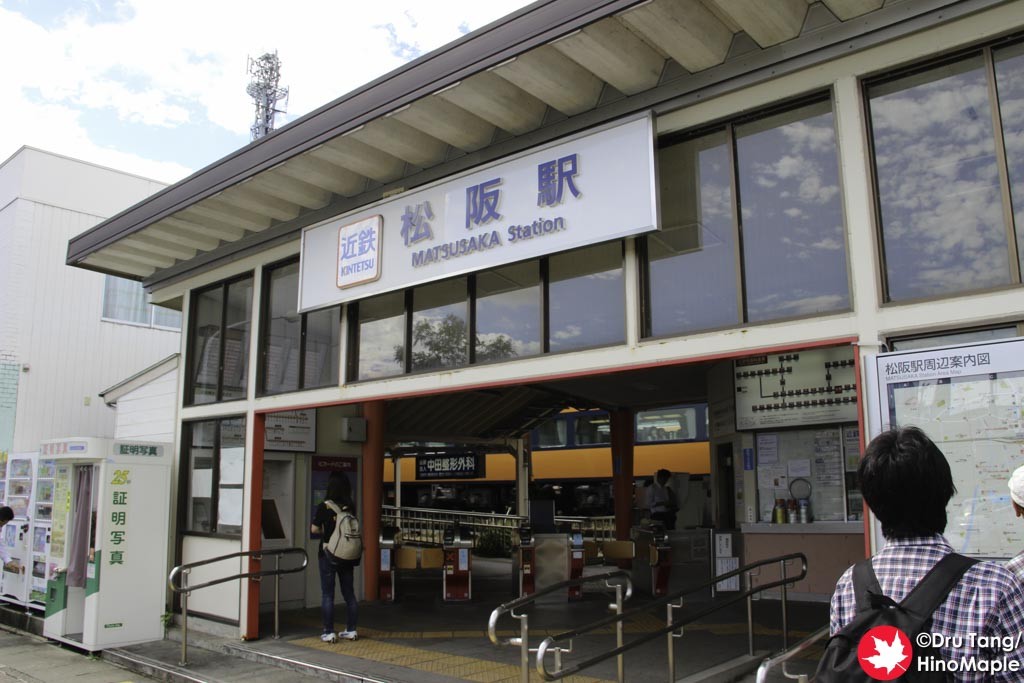 Overall, getting around Mie isn’t difficult at all.  You have to remember that train services are infrequent and you will see trains running roughly every hour to the destination you want to go to.  I sometimes had a little trouble catching trains in the southern area of Mie as the express trains are sometimes only going to Osaka and not to Tsu or Nagoya.  This is a minor inconvenience but something to think about when taking the Kintetsu lines.  JR is worse as they run about once an hour during the day so you really need to keep an eye on what time you want to leave or you may be stuck for another hour. 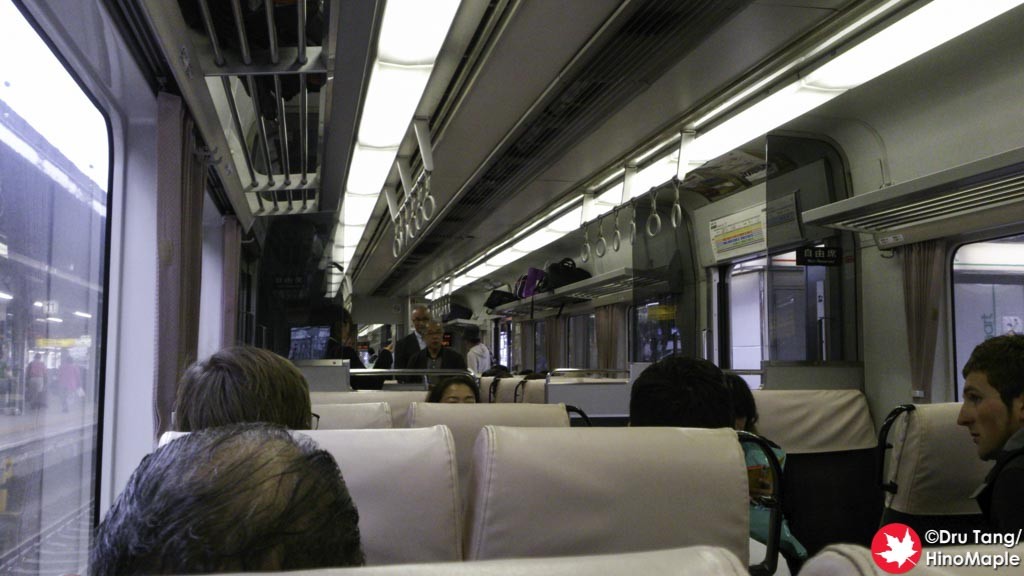 Interior of the Mie Express on the JR Lines