Utsunomiya has a few craft breweries but only one has a shop that is open regularly.  Since I became a craft beer hound, I have yet to visit Utsunomiya and have the opportunity to enjoy craft beer in a real craft beer shop.  I have known of the shops but I just never ventured to them because whenever I’m in Utsunomiya, I am almost always visiting for just a night and I am arriving after a day at the Twin Ring Motegi.  In 2016 I made sure I took the time out to visit Blue Magic to see what their shop is like. 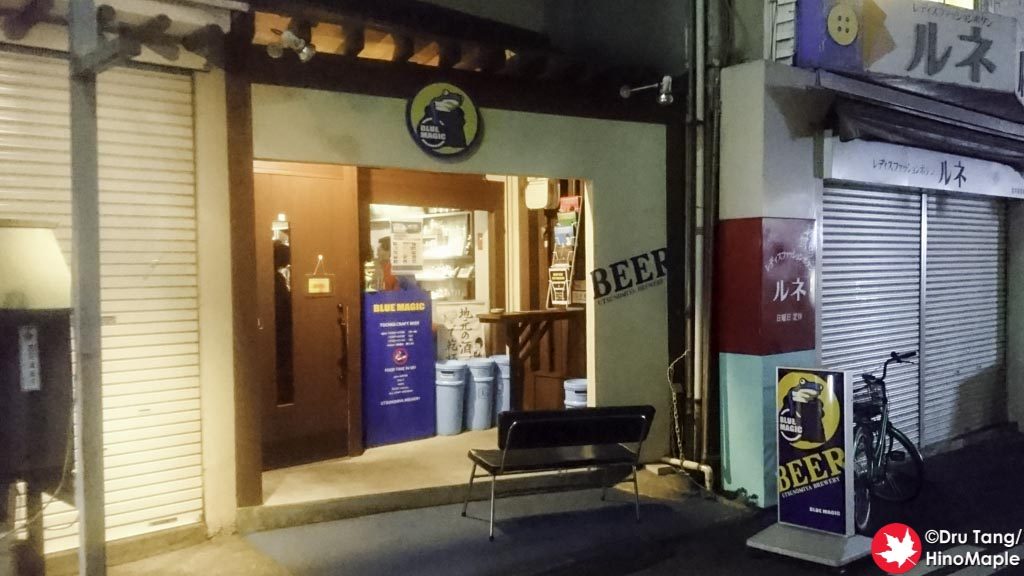 Blue Magic is a great place but they don’t really have any food.  They do have a few snacks but nothing worth eating for dinner.  The good thing is they do allow you to bring your own food in so you don’t have to worry too much about spending a long time there and not having food.  I’m guessing you can also get food delivered but you’d have to ask and check with them. 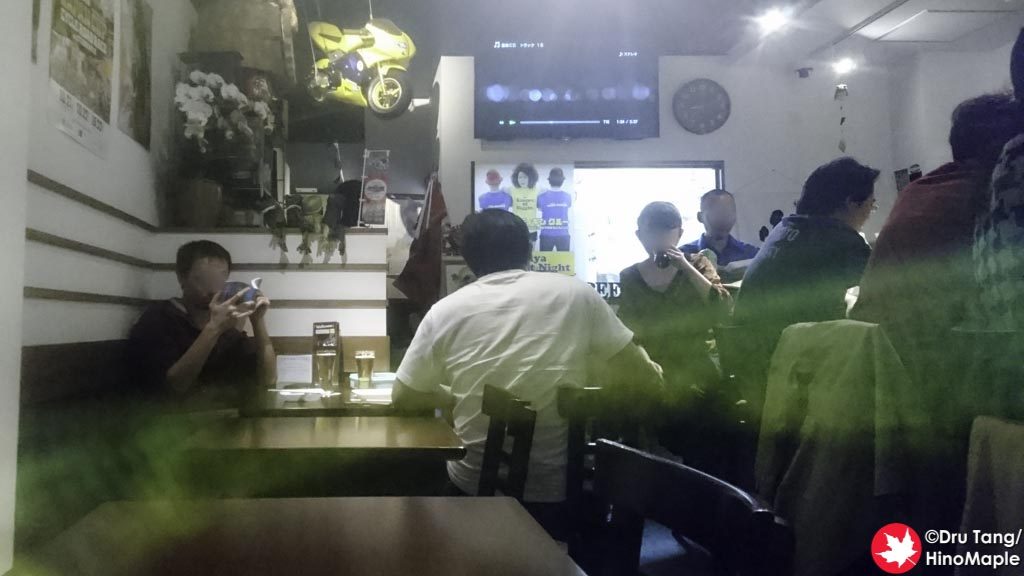 The drinks at Blue Magic are really good and I often enjoy drinking their brews.  I have had their drinks many times in Tokyo and I do enjoy drinking them when I see them at the major festivals.  Blue Magic’s shop is no different but they have a difficult time keeping their beers on tap.  Sometimes the beers run out quickly and you don’t really know what they have.  Unfortunately they print out their menus for the day and don’t change it until the following day, so if they change the beers on tap it can be difficult to know what is available.  I think it would be better if they had a chalk board to help with this as many other shops do. 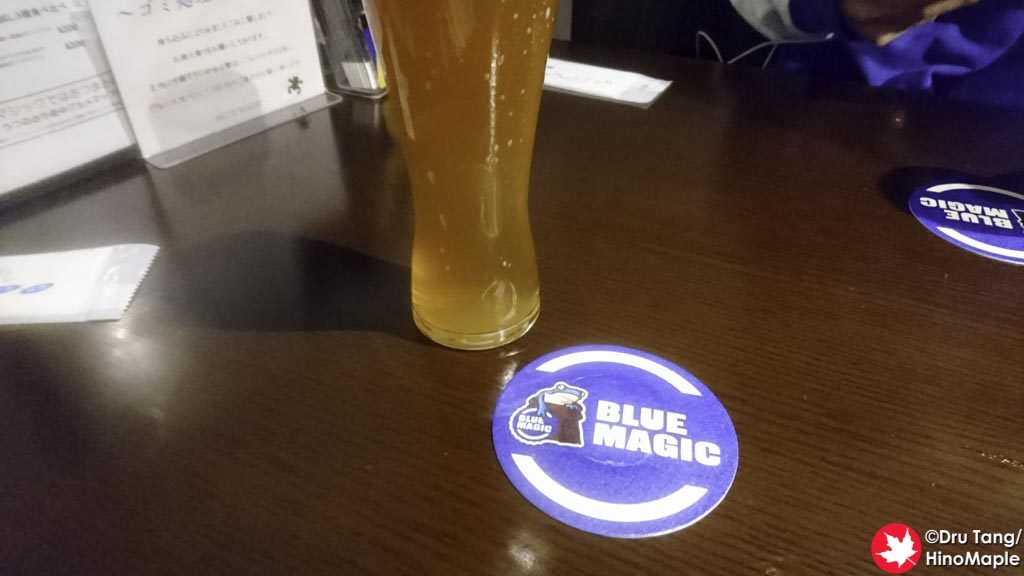 When I was there, I only had a single brew.  I had their “Decade of Bliss” which was a really nice IPA.  It is very similar to their other beers but the creativeness of their brews really shines with whatever they make.  Unfortunately, a lot of the other beers available were from Romantic Mura and other local breweries so I was a little disappointed with the selection that night. 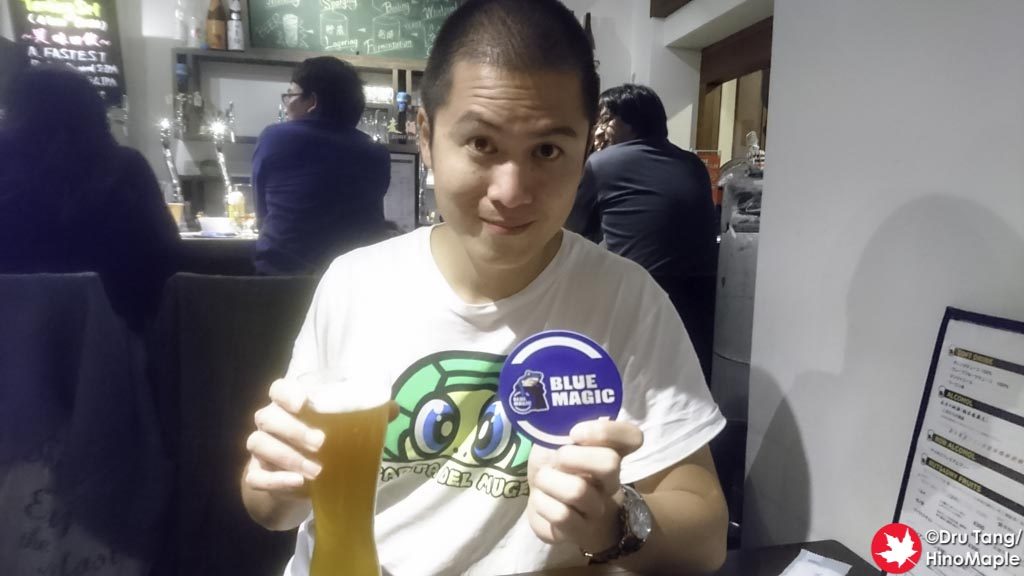 When visiting Blue Magic, be aware that you may feel out of place.  They have a lot of regulars, including a couple of westerners.  The hospitality of the regulars is really nice and they offer food to each other from time to time.  They seem to know each other very well which is both a good and a bad thing.  Having regulars is great as they will get more customers but being an outsider can make you feel less welcome.  I know that is not the case and I was treated well by the staff but I didn’t feel as welcome as the regulars.  That is always to be expected so you can definitely expect me to return again in the future.