Origin (おりじん) is a very interesting little shop that is pretty friendly for singles.  When I was in Takamatsu, I had a small problem of finding a watering hole at night.  There really isn’t a lot of places to eat on the islands so when I got back into Takamatsu, I would always want something good to eat.  I stumbled upon this little shop on my first night and I was happy I did so. 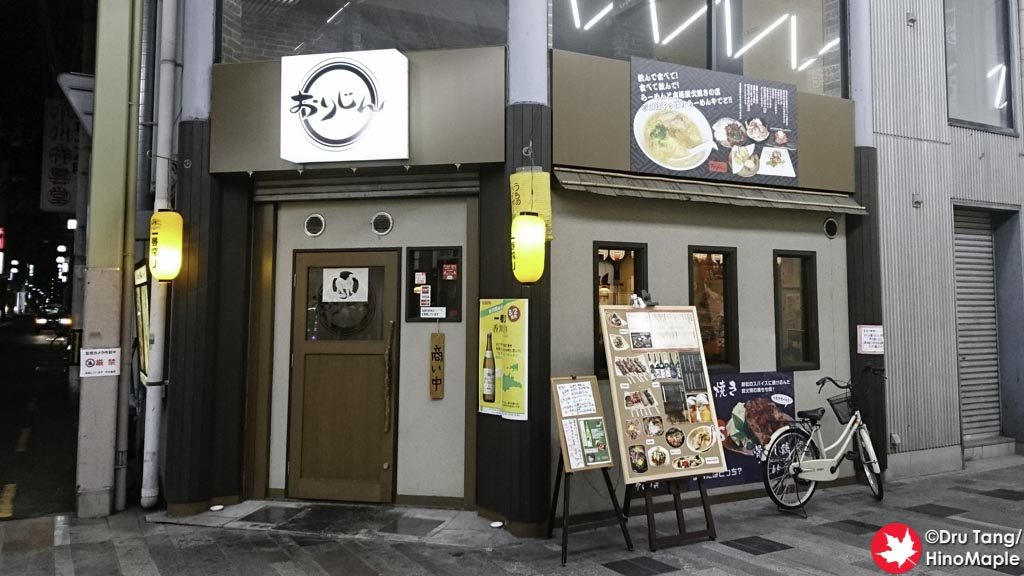 Origin is located in the northern area of Lion-dori.  Lion-dori is a famous street that has a lot of izakaya and other eateries.  I was weary of going to places on Lion-dori because there are a lot of clubs, although some shops are very tourist friendly.  I was looking for something a little local and Origin was the best choice.  The shop is pretty small and there don’t seem to be a lot of people visiting each night making it somewhat easy to get a seat at the bar counter. 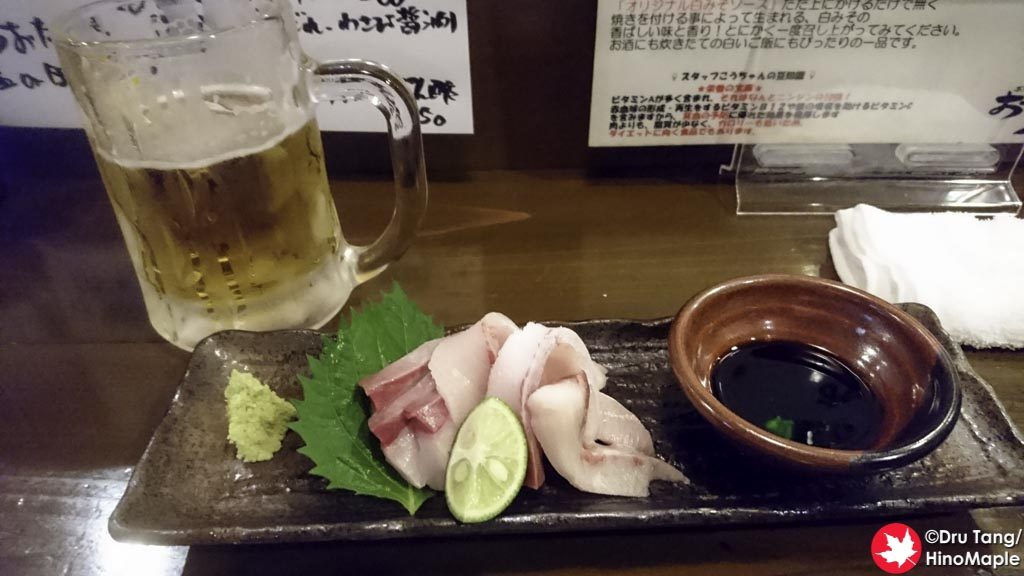 When I entered for the very first time, I was taken by the somewhat darker atmosphere and the nice bar counter.  I took my seat and got a beer, as I always do.  I noticed that the music was from the Foo Fighters and I was starting to feel happy.  I really like the Foo Fighters and I was in a really good frame of mind to relax and enjoy my long holidays in Takamatsu as it was my first night in Takamatsu. 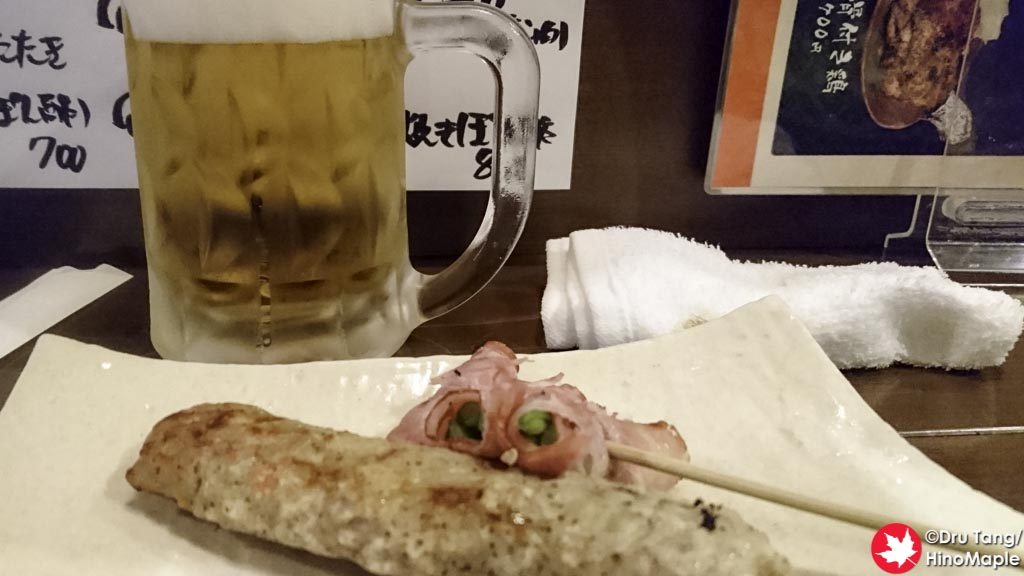 The food at Origin was really good.  They are advertised as a ramen shop but I didn’t eat the ramen.  I believe that in the day they are more of a ramen shop and at night they become more of a yakitori shop.  I was happy to eat a variety of yakitori.  I often enjoy eating Morokyu, which is usually cucumber with miso on the side.  The Morokyu at Origin was really different as they mixed what looked like buckwheat into their original sauce.  It was really delicious and I still hope to get more of it in the future. 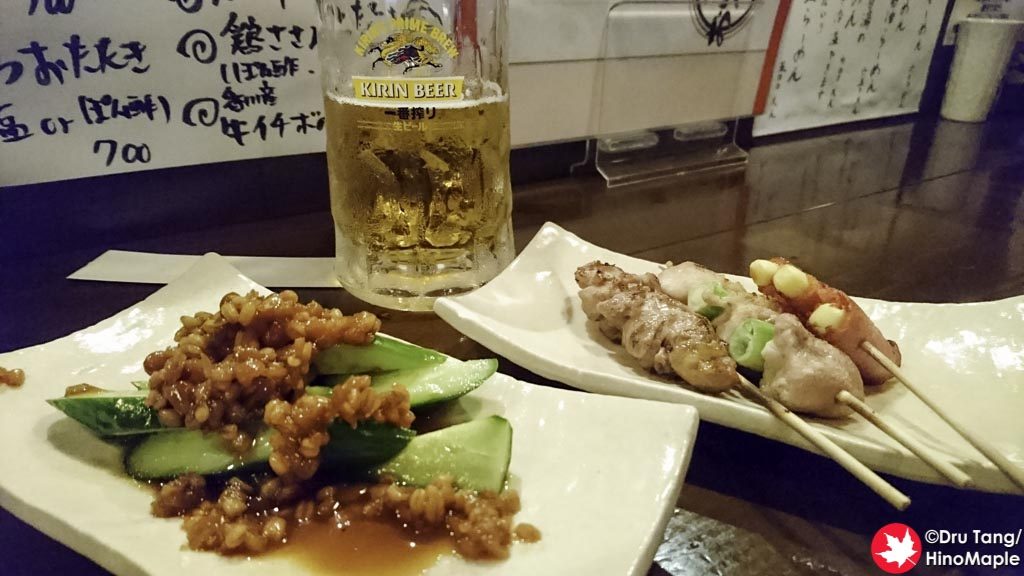 My second night at Origin was not as enjoyable as there was a group of salarymen being boisterous.  I was also getting tired of listening to the same Foo Fighters songs over and over again.  I believe he has an album on loop for the entire night.  I love their songs but I don’t really want to listen to the same 15 songs over and over again.  They do have a few famous dishes but I was really only there for the yakitori.  I should have tried the famous dishes but without a friend to join me I don’t think I would want to.  A single serving was just too big but it did look really good. 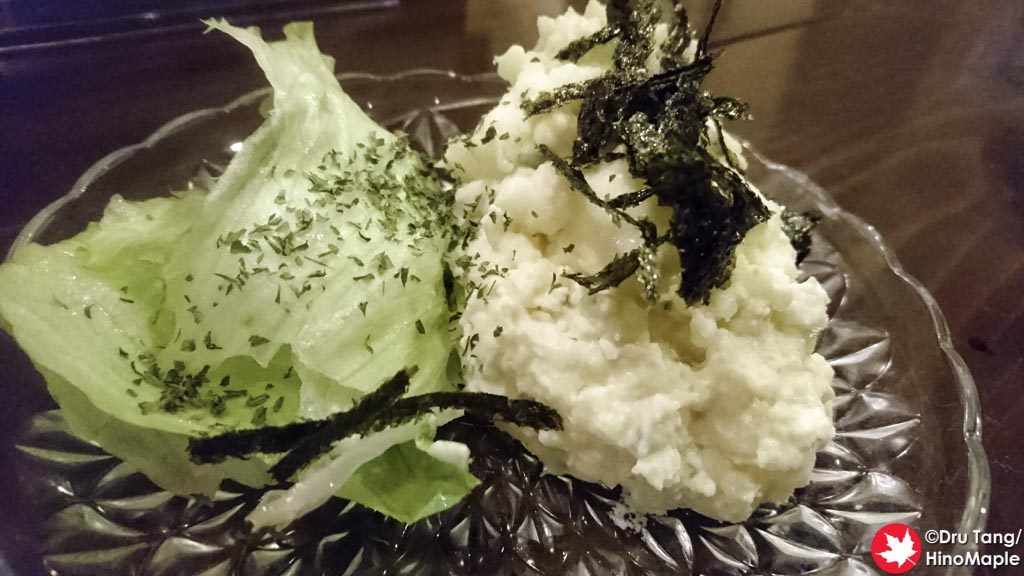 If I am ever in Takamatsu again, you can be sure that I will look at Origin as a viable place to eat, especially if I am alone.  I don’t mind going out alone but I need to find the right place and Origin is my type of Japanese style restaurant.  The counter is pretty big and you can enjoy a lot of little dishes till you are full.