When I was returning home from Takamatsu, I ran into a small problem at the airport.  I arrived at the airport really early so that I could look around and let you all know about what to do if you are flying through Takmatsu Airport.  I was on the last flight from Takamatsu and unfortunately my flight was delayed. 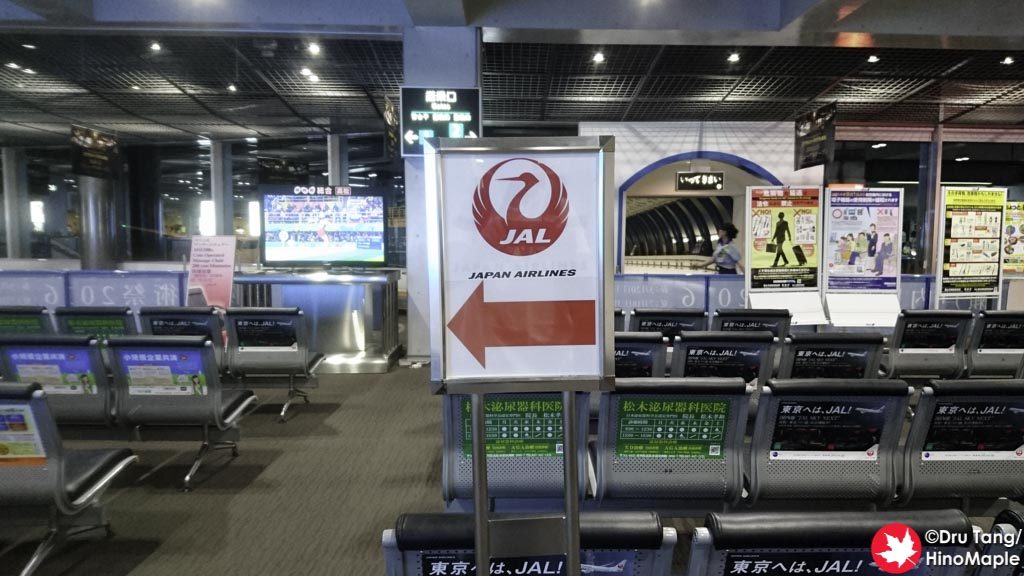 The story starts out pretty simply with me just relaxing in the secure area of domestic departures.  I checked my flight and things seemed to be fine.  I grabbed a beer over at ANA Festa and enjoyed a nice craft beer at a standing table.  I saw that ANA’s last flight of the night was delayed by about 20 minutes and laughed thinking JAL was better.  Little did I know that my bad karma would come back to hit me. 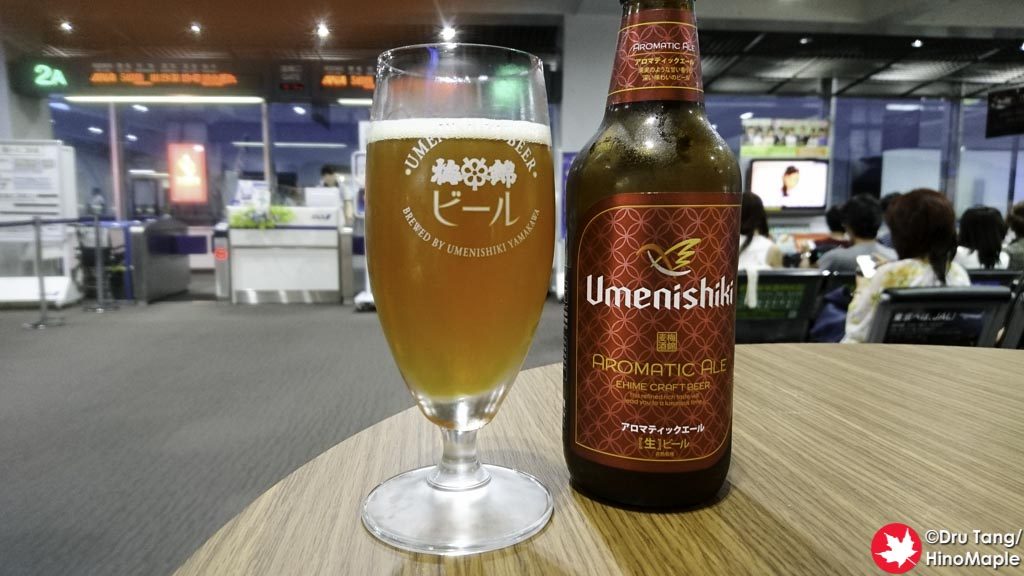 After I finished my beer, I returned to the JAL side where I noticed that my flight would be delayed by about 15 minutes.  I thought, “Karma, you did it to me; kudos to you.”  I just rushed to finish my beer, the ANA flight had just left, and I was now sitting and relaxing with a happy buzz waiting for my flight to leave.  That’s when I noticed a bunch of cabin attendants standing near the gate.  They were all abuzz talking with each other before they put a concerned growl on their faces and walked downstairs, probably to a break room. 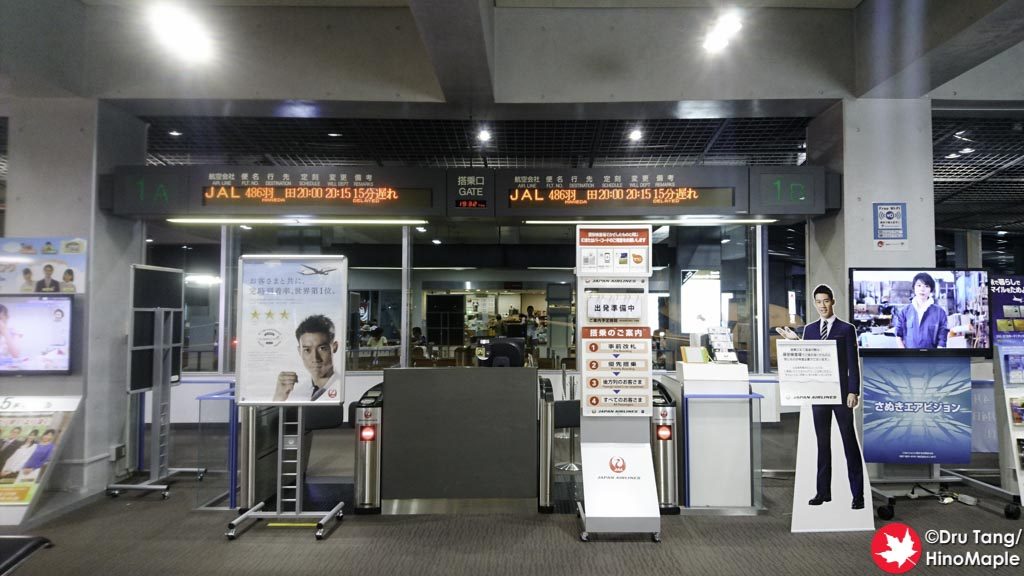 When I saw them walking away, I knew it couldn’t be good.  Within seconds of them leaving, the ground staff made the dreaded announcement that the flight was delayed for over an hour!  The second they made the announcement that the plane was going to be delayed, I heard a lot of moans and people in “shock” that the plane was delayed again.  I smiled and because in my mind, I knew what I had to do, I had to get a beer.  You can’t complain or get angry, especially when you are on holidays. 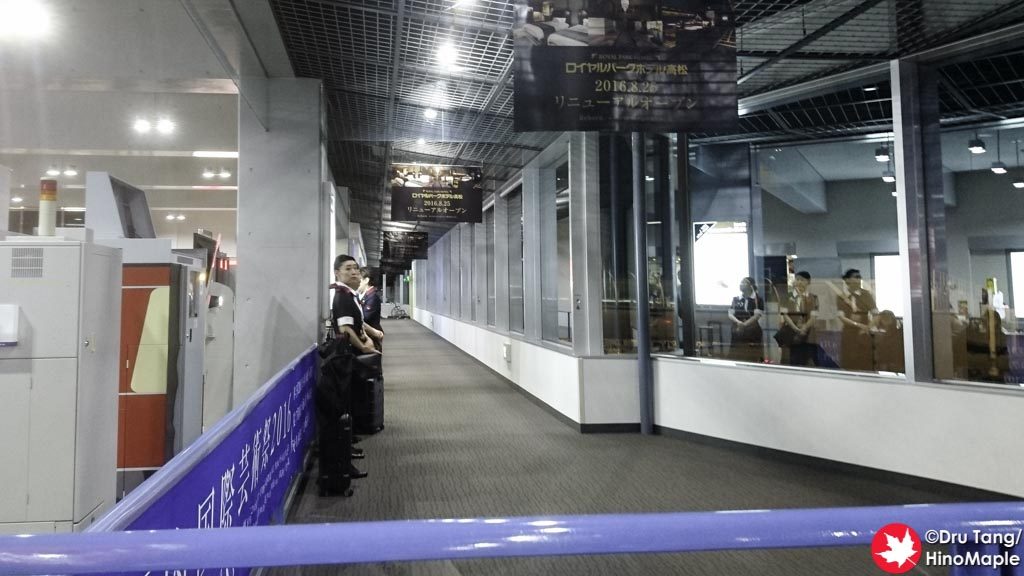 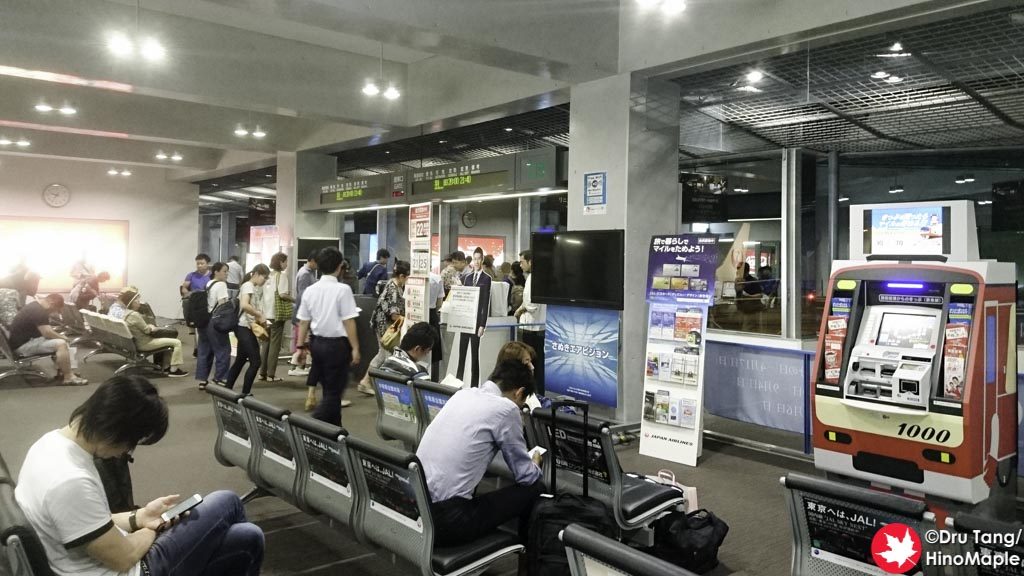 It was then time to get a beer so that I could just keep relaxing before my flight.  I went back to ANA Festa to get a good beer and I was informed that they were going to give us vouchers because the delay was really long.  When people make announcements, they love to speak very fast assuming we can keep up.  I asked them for a beer and the lady behind the counter was kind enough to explain things to me again, even though it was hard for me to understand.  Once she realized the problem, she kept her language simple and explained that all I had to do was show my boarding pass and I would get a 1000 yen voucher.  She even brought me to the ground crew of JAL to get my voucher. 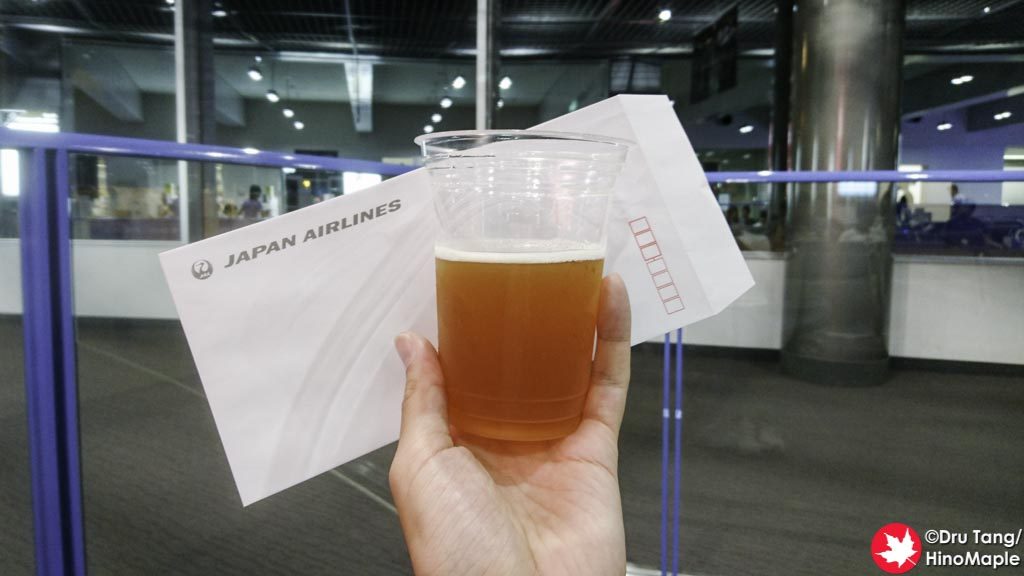 To my surprise, JAL gave me 1000 yen in cash, rather than a voucher that is valid for the airport only; even the ANA Festa worker was surprised.  It was really nice to get cash and I doubt it was legally necessary either.  I then got my beer and continued to just relax in the airport. 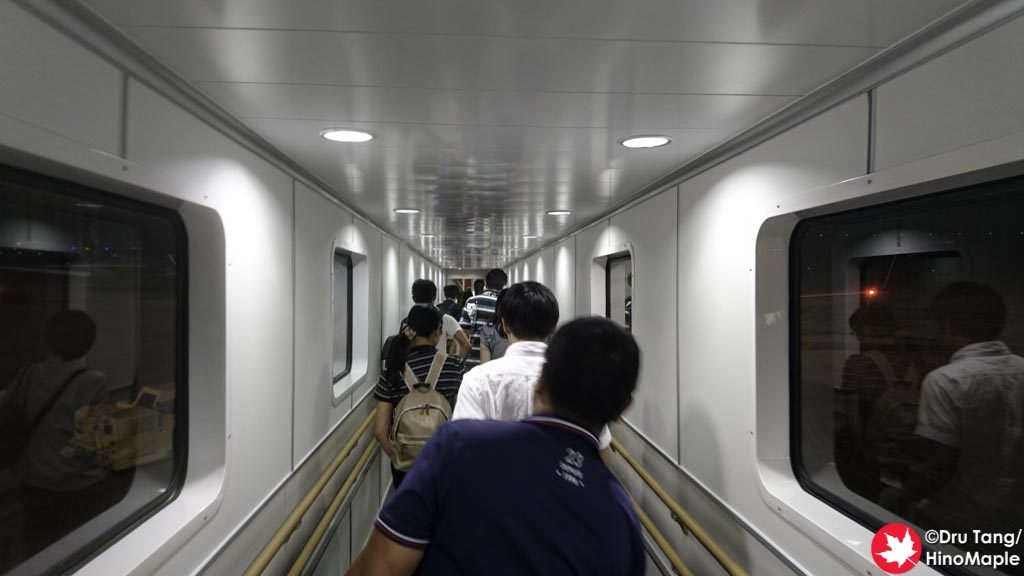 Boarding my Flight to Haneda

I must say that I really like JAL and have never had a problem with them until this day.  I still don’t have any problems with JAL.  This was the first time that my flight has ever been delayed on JAL and they handled the problem with class.  There is a reason I love flying JAL and there is a reason they are one of the top rated airlines in the world.