Powell Street Craft Brewery is a fast rising craft brewery in Vancouver.  When I visited in Vancouver in the summer of 2015, I had heard that in 2013 they won an award for the best beer in Canada for their “Old Jalopy Pale Ale”.  With this information I knew I had to go and after taking a bit of time to find the place I was happy to stumble upon it on busy Powell Street, which is where they get their name. 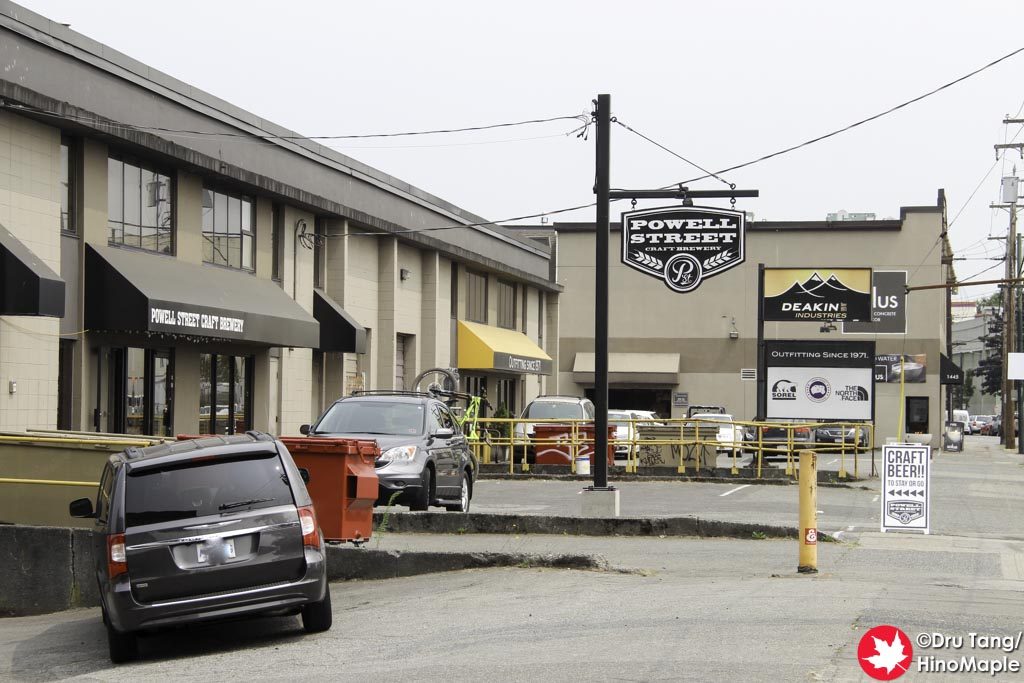 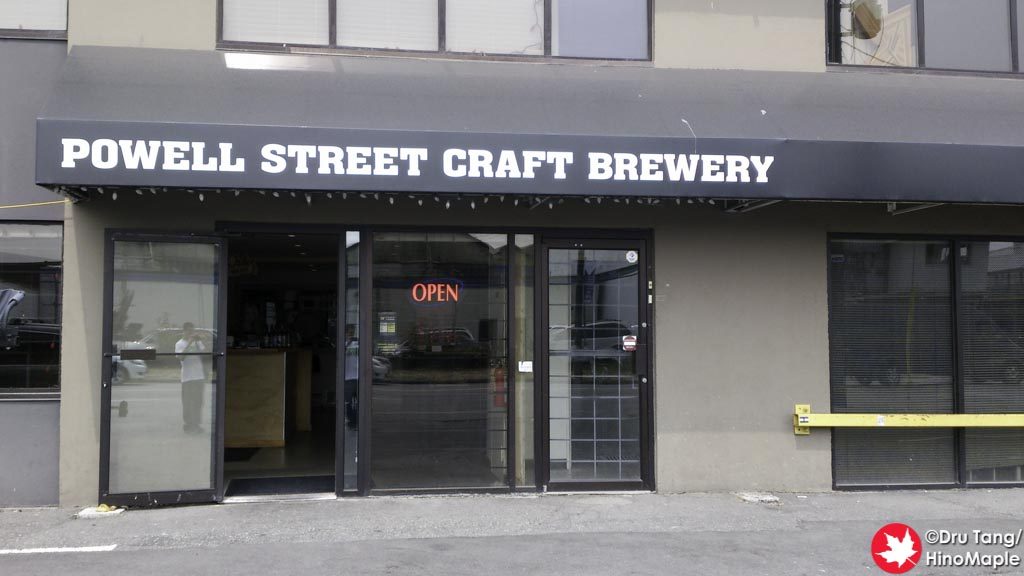 PSCB is a pretty busy little taproom, even on a weekday afternoon.  It isn’t really easy to access as you have to head there by bus and the nearest bus stop is a couple blocks away.  When you do get there you are in a really nice taproom with a lot of tables.  I quickly got a beer and sat in the back where I could see people come and go as well as look at the operations inside.  It was a great spot to see all the fans pick up their beers and see how busy the place was.  It wasn’t as busy as a few other places I had visited but they are still growing. 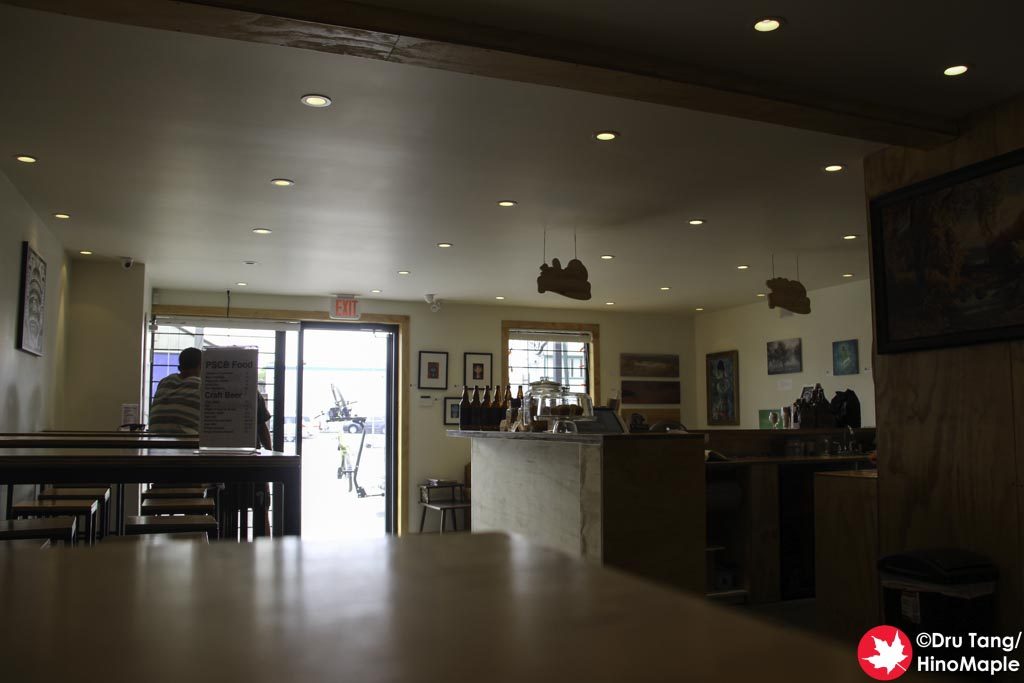 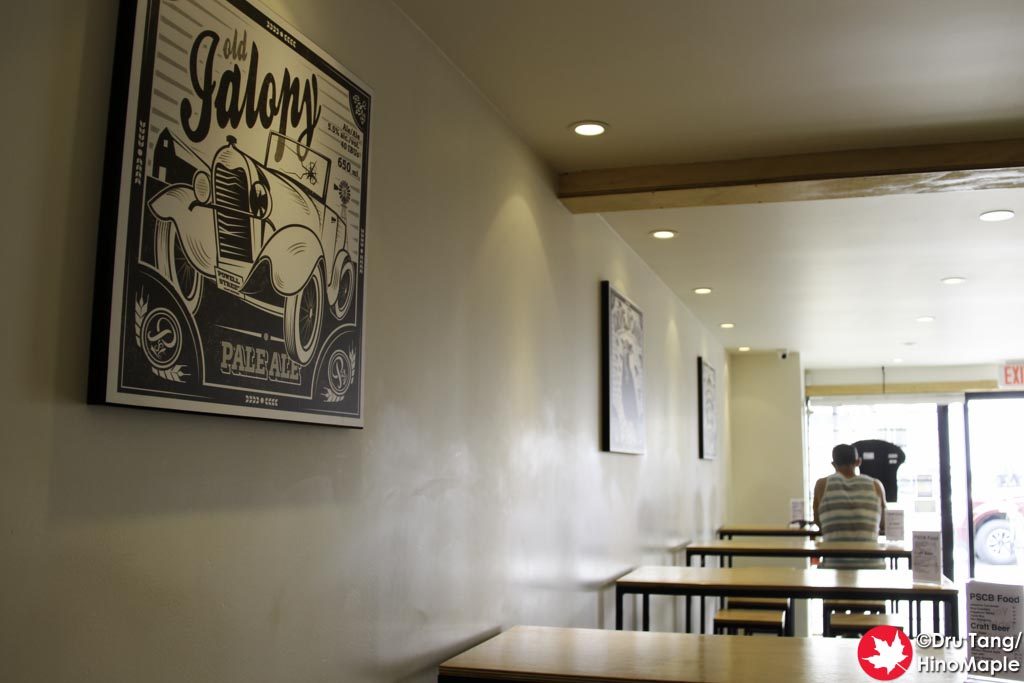 The beers from PSCB are really good and the brewery is still pretty sparse.  From what I heard they had only recently moved into the location when I visited in the summer of 2015 so they made sure they still had a lot of space for expansion.  They also had a lot of barrels on display for their new ideas and I thought it was a great idea.  Just from watching the people in the brewery run around, it seemed as if they were still trying to find the best way to use the system efficiently and I really couldn’t blame them.  It takes time to learn how to do things and I was still amazed at what they had done. 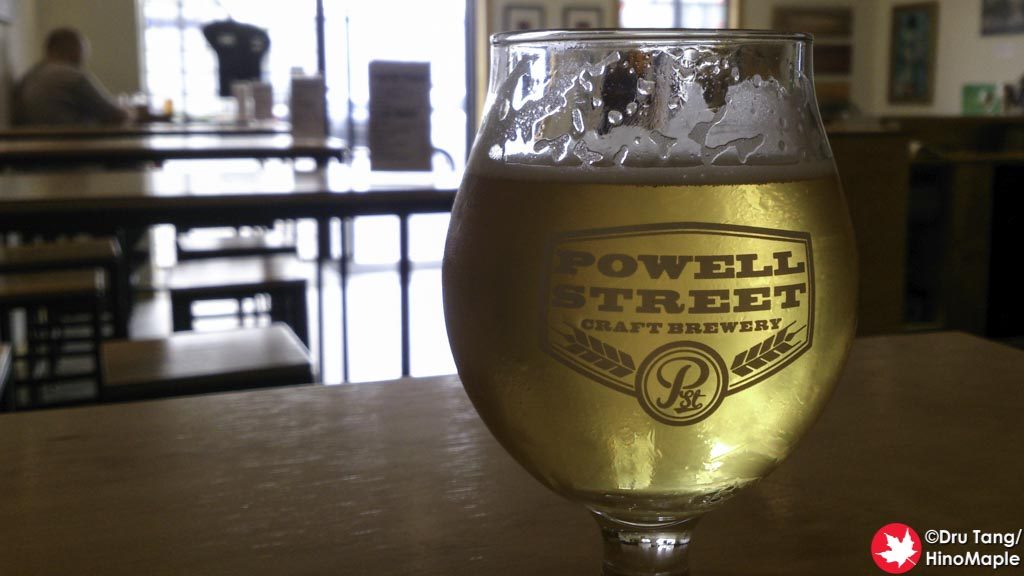 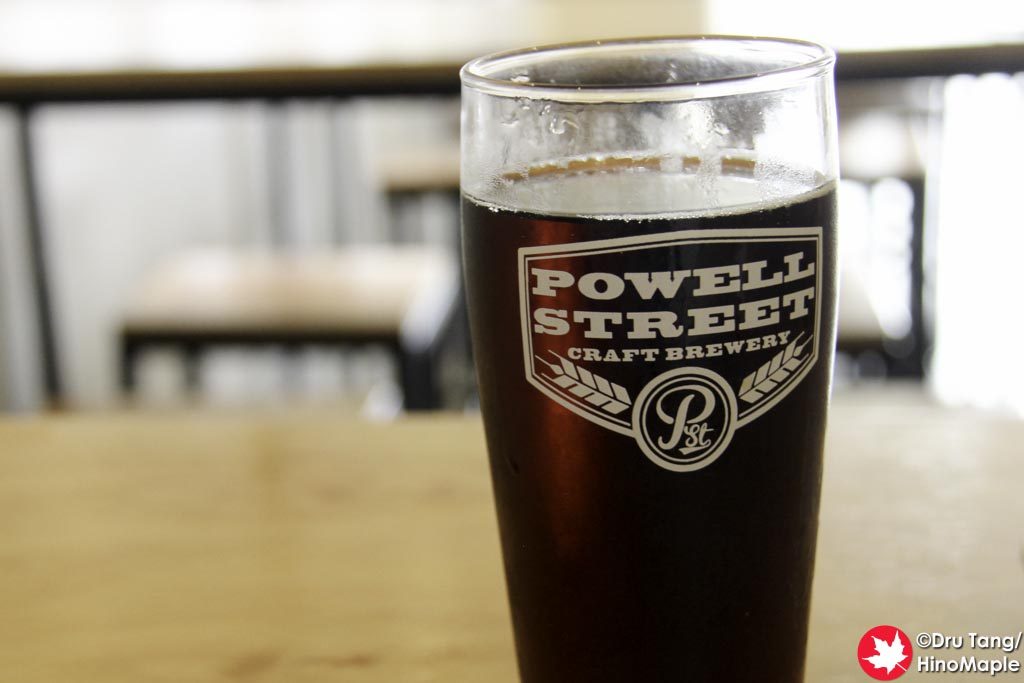 The beers at PSCB are really good and I was happy to buy a lot of beer from them.  I only had a couple beers from the taproom but I made sure to buy a few bottles for drinking at home.  I think it is great and with a little time I’m sure they’ll be able to branch out and create really special beers in the future.  The potential to continue growing and developing even better beers is there and I hope to try even more on my next trip home.