Doan is one of the newest craft breweries in Vancouver, when I visited in the summer of 2015.  Located in the old Powell Street Brewery, they took over the location and didn’t have a lot going when I visited.  It was an interesting place and somewhere I wish I had a bit more time to enjoy. 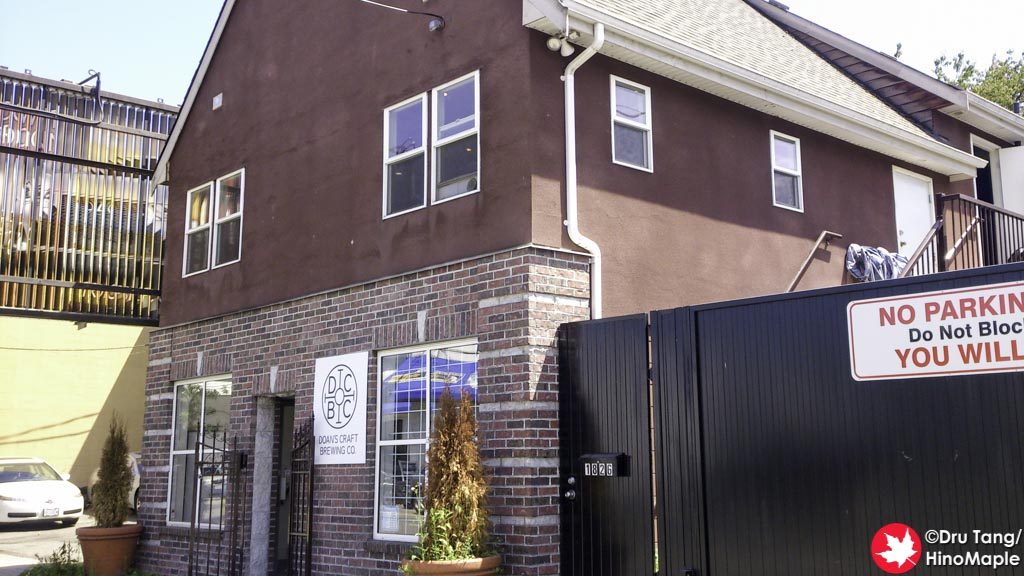 Powell Street isn’t the easiest place to walk along as it is a very busy industrial street, and Doan’s building is a little out of place, but it is still welcoming.  When I went in, there was just one customer inside and after I got my beer I struck up a conversation with her.  It was nice to talk with someone rather than just sitting alone and testing beers on my own.  I only had their Rye IPA as I was a bit busy that day but I remember enjoying it a lot.  I really thought it was interesting and the potential of this company was strong. 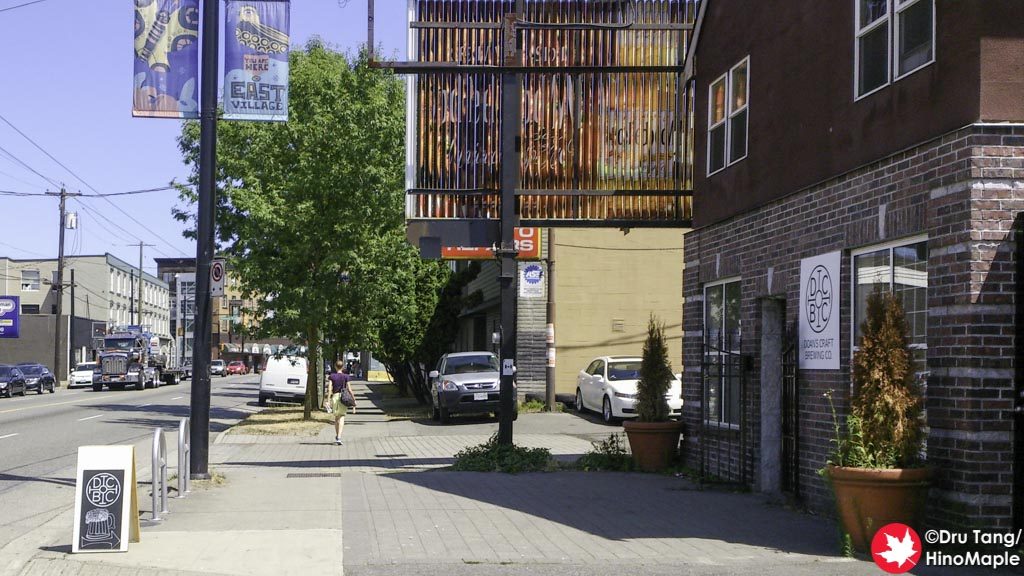 Unfortunately when I visited Doan they were still fairly young but they do have a lot of potential.  I think that in a couple years they will be a lot bigger and may even cause problems for some of the other breweries in the area, but for now they will have to be “small fish” fighting for their piece of the pie.  I’m sure they will do well and I hope to sample a lot more of their beers next time I’m in Vancouver.