When I visited Ise, I made a point to go to the Ise Kadoya Naiku shop to eat some oysters again, but I stopped by the Geku shop on my way there to see what beers they had on tap.  I was also planning to buy a few bottles for my trip back to Tsu for the evening and I was happy to see that they did have a few different beers on tap as well as a few things to make it worth a quick stop. 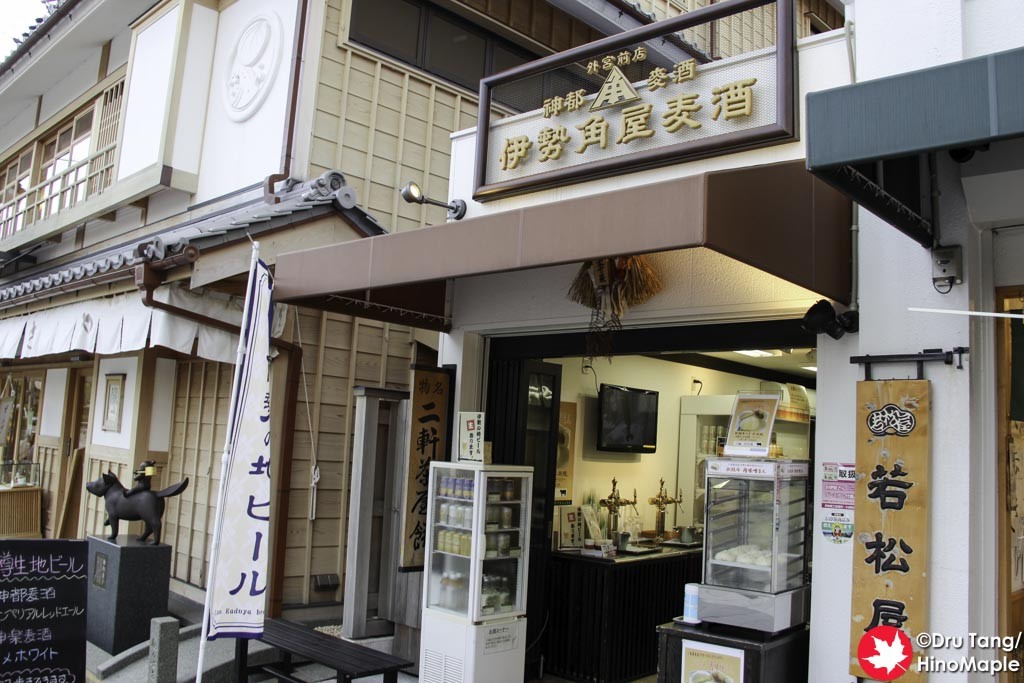 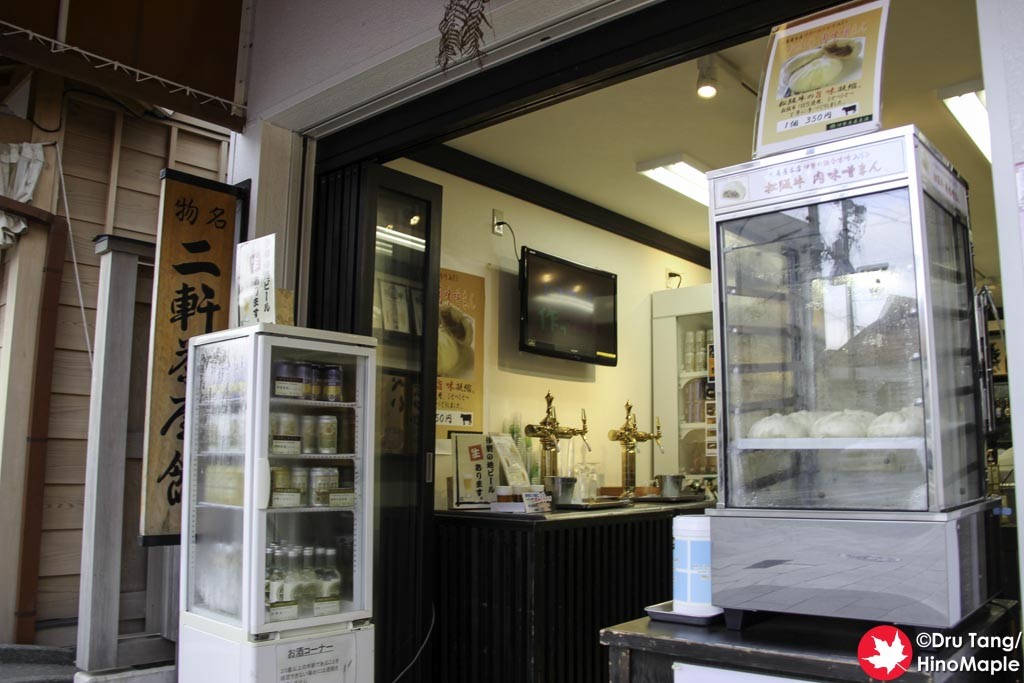 Ise Kadoya’s Geku Shop is not really friendly when it comes to being a place to sit down and enjoy a drink.  I got myself a Kagura Beer which is not an Ise Kadoya labelled beer but what appears to be a contract brew for another company.  It is designed and brewed by Ise Kadoya, as far as I can tell, and it was a good beer.  It isn’t as good as their specials and I must say that their specials are where they shine the most. 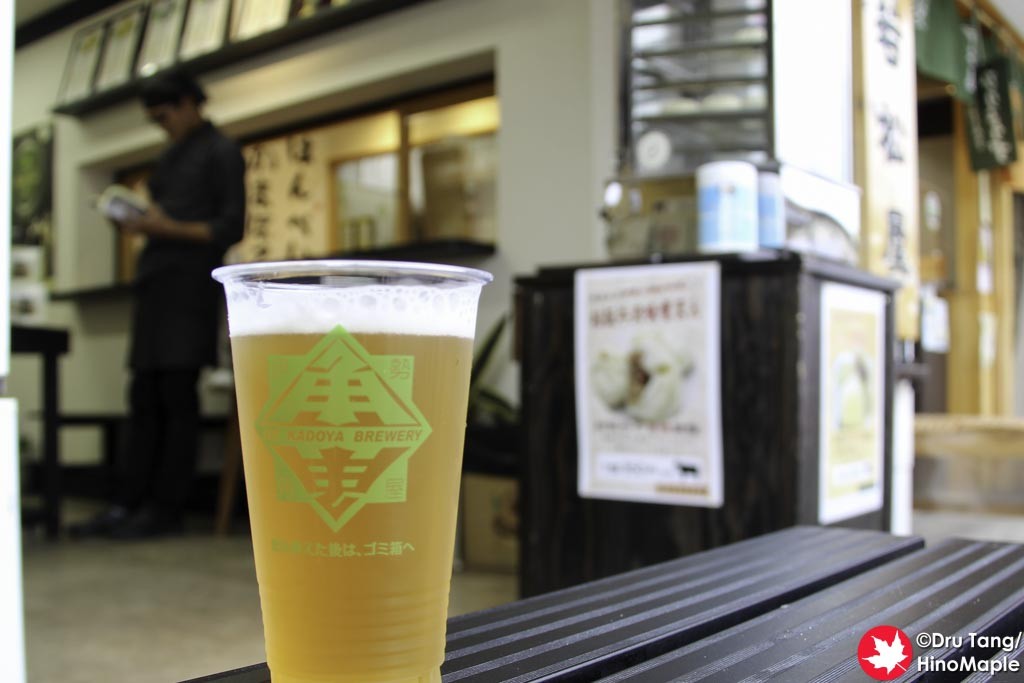 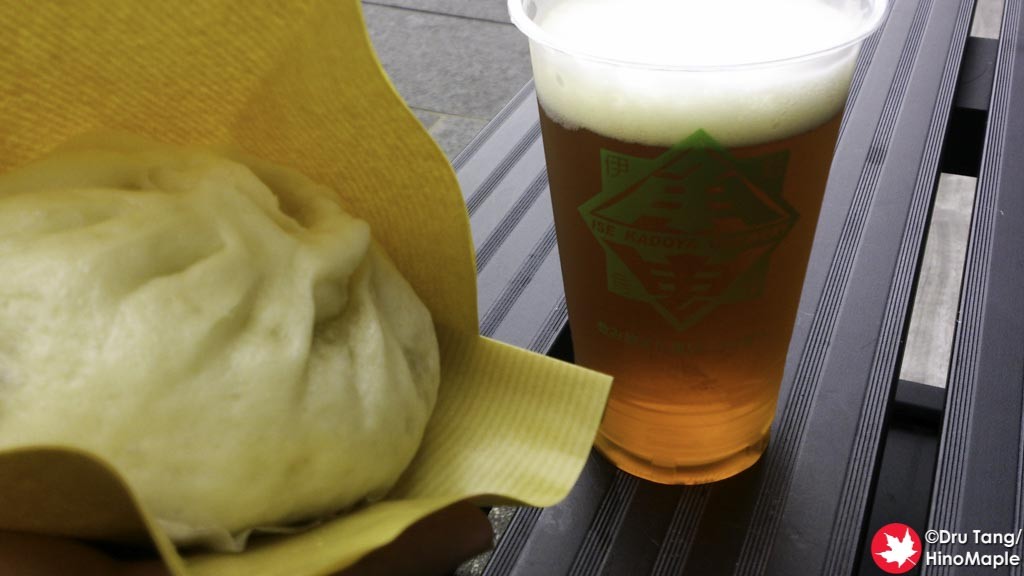 I mainly wanted to go there to get their limited bottles.  The main change they made was that they no longer had the 3 bottle set and they no longer had tall bottles; they switched to regular 330mL bottles.  For the seasonals, they had their Grassy IPA and Hime White. I bought 2 bottles of the Grassy IPA and both were really nice but both bottles I bought had problems.  When I drank them they had almost no carbonation.  I was really disappointed in what happened and even wrote a complaint with no reply.  I was sad to see one of my favourite breweries have problems when I have never had a single problem with their beers in the past. 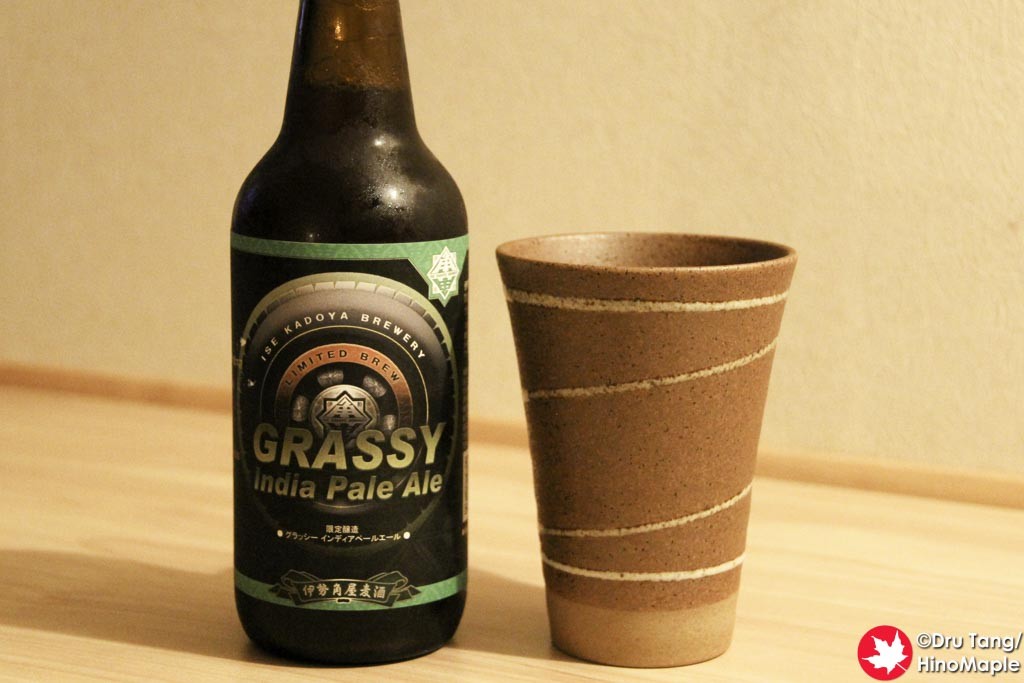 The Geku Shop is definitely a place to visit if you are a beer nut like me.  You really have to go eat at the Naiku shop and then buy some bottles to bring home at the Geku Shop.  It can be a hassle as the Geku Shop is not close to the station but it is worth it if you want some of the limited edition beers, and I definitely did. 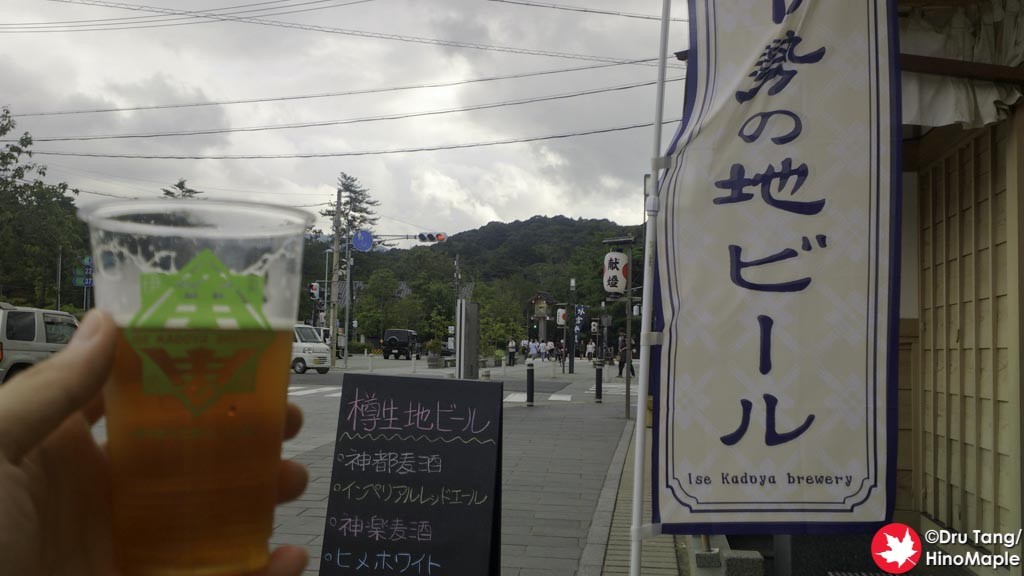