*Author’s Note:  SMITH has changed concepts and is no longer open.

SMITH in Harajuku is a nondescript foreign name for a nice restaurant.  The service caters to a higher end customer without being luxurious.  It is a great place to take a date or for a girls night out.  I had a group birthday dinner there and it was a fun place to be.  Finding the restaurant can be a little difficult as it is on an upper floor of a building and the signage wasn’t very good for the restaurant. 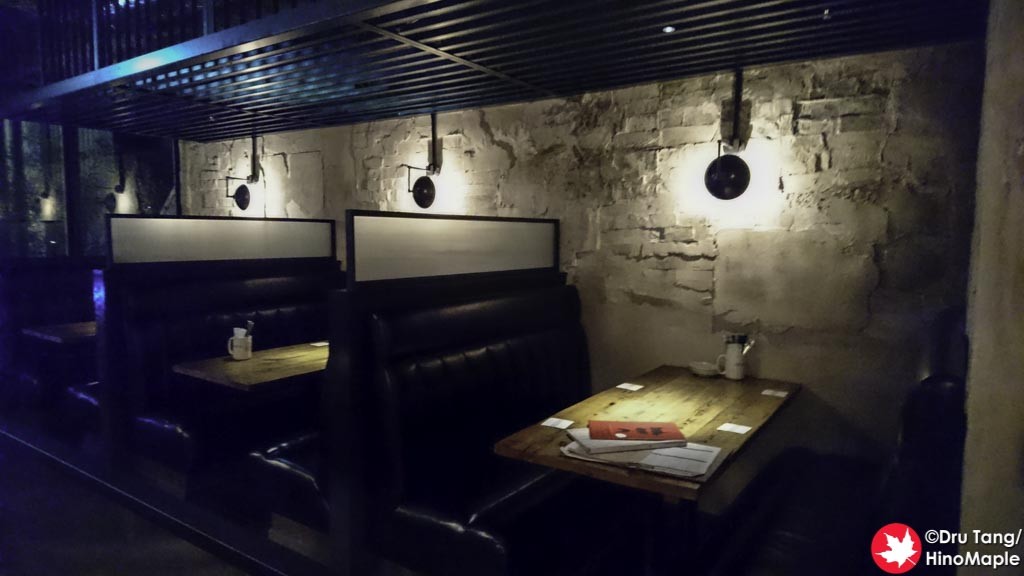 The interior of SMITH was really nice and the company that produced this shop really did a good job with it.  It was dark but it has enough lighting to be comfortable.  The chairs were a little strange as it was a hodgepodge of chairs from different places.  Being the birthday boy, I chose a chair with arm rests, but it was a bit low to the table and felt funny.  There are 2 sections to the restaurant with the main bar and restaurant area with a back area.  We had a large group as we had 3 people sharing a party, so we got the entire back area which was nice. 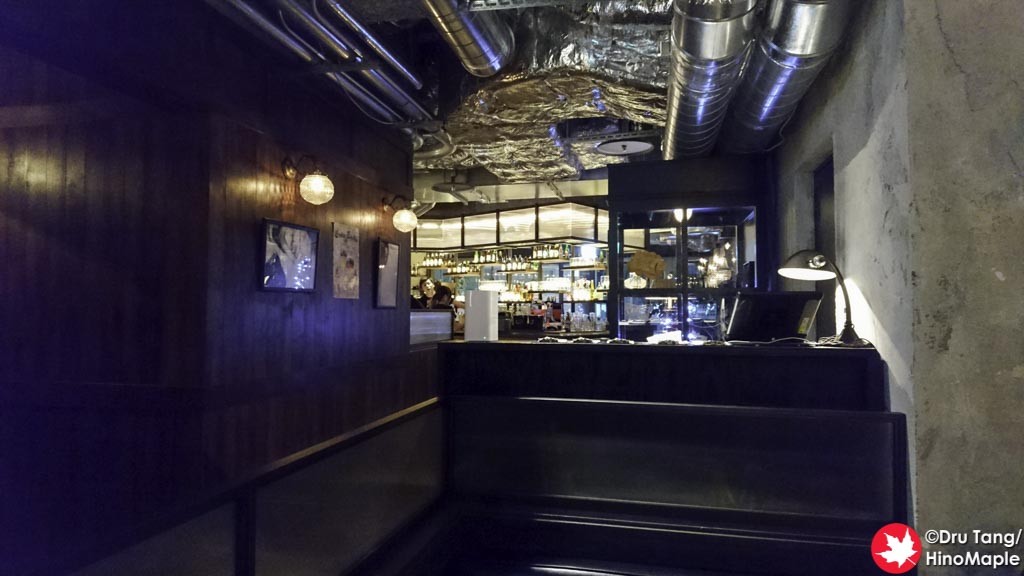 The beers at SMITH were nice and they had a nice selection of both Japanese and American beers.  The variety was really good and I enjoyed them all, including some of the bottles.  I started off with Nagisa from Iwate-kura followed by Hoppy Cats from Schooner Extract Brewing.  I ended with the Space Dust IPA from Elysian Brewing, from the bottle.  I was a little disappointed with the Japanese selection but only because I had tried most of the beers on the list.  As you all know by now I have drunk a lot of different beers in Japan, at over 500 different beers (!), so you can imagine that finding a shop with a new beer will be difficult. 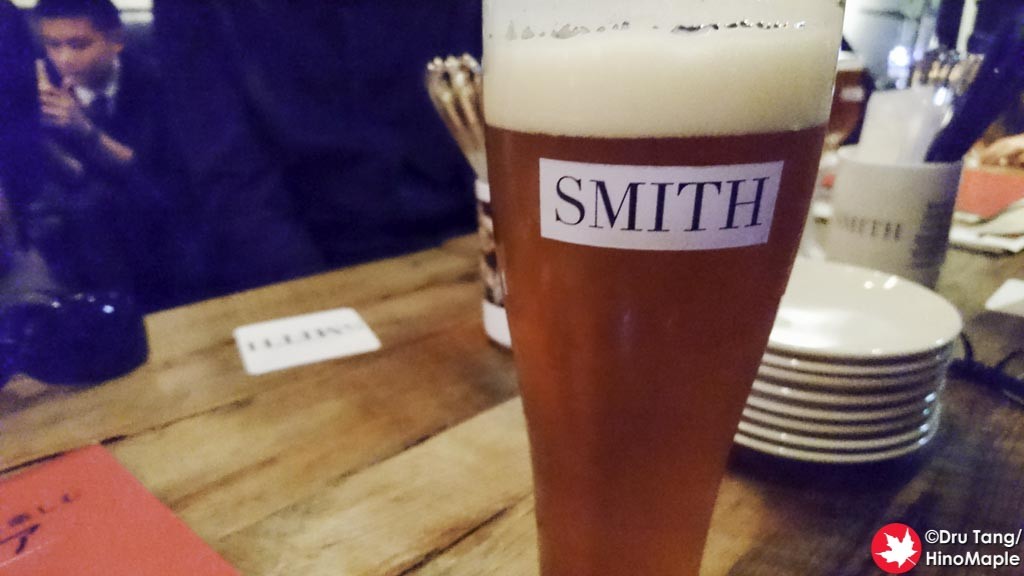 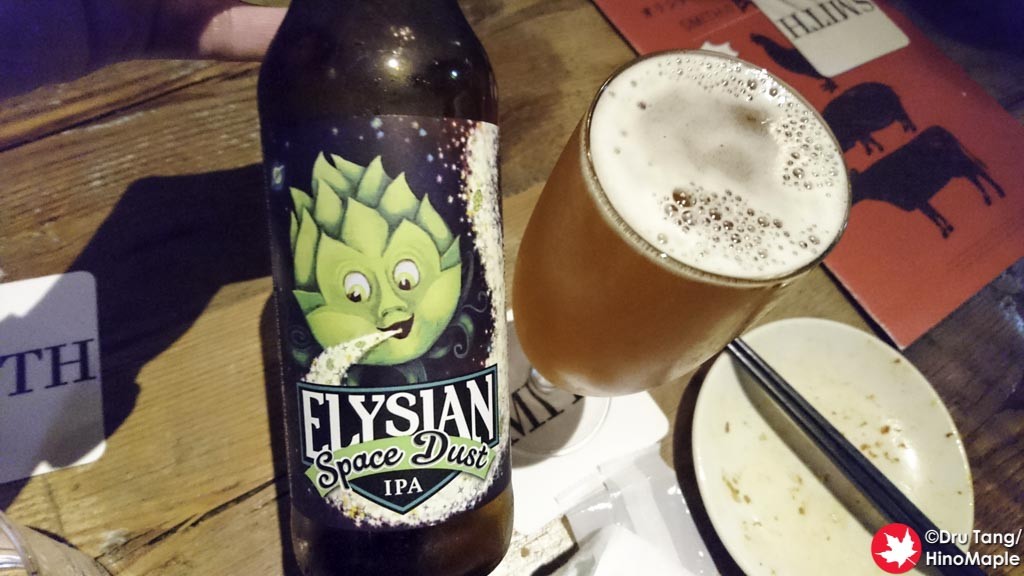 The food at SMITH was wonderful.  There was a wonderful rare roast beef that was really tough and hard to chew, but delightful.  The pasta was pretty standard but good and they have a special pizza that has a flaky pastry crust that was really good.  Cutting it was a little interesting as you needed to use scissors, but it was too good. 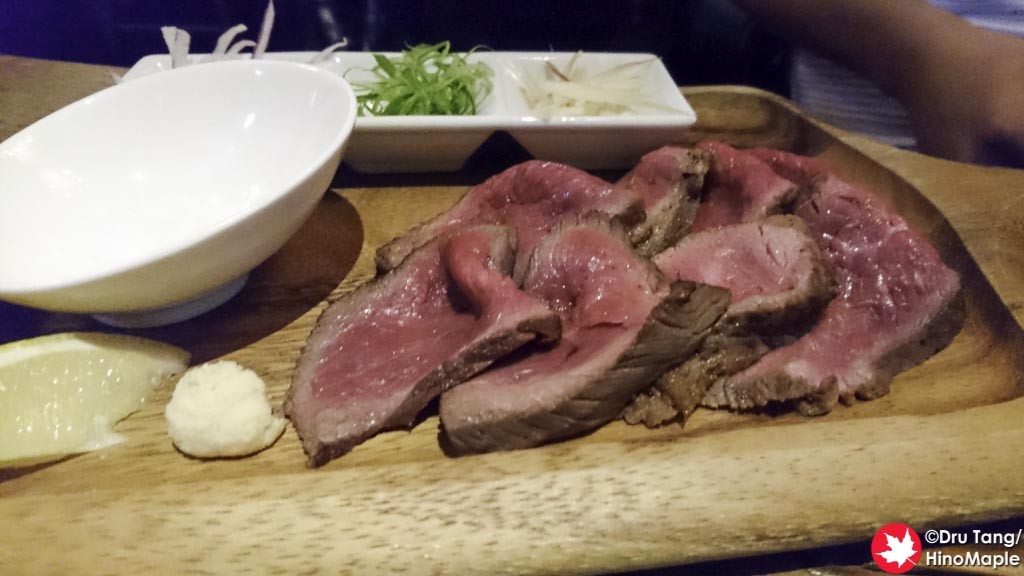 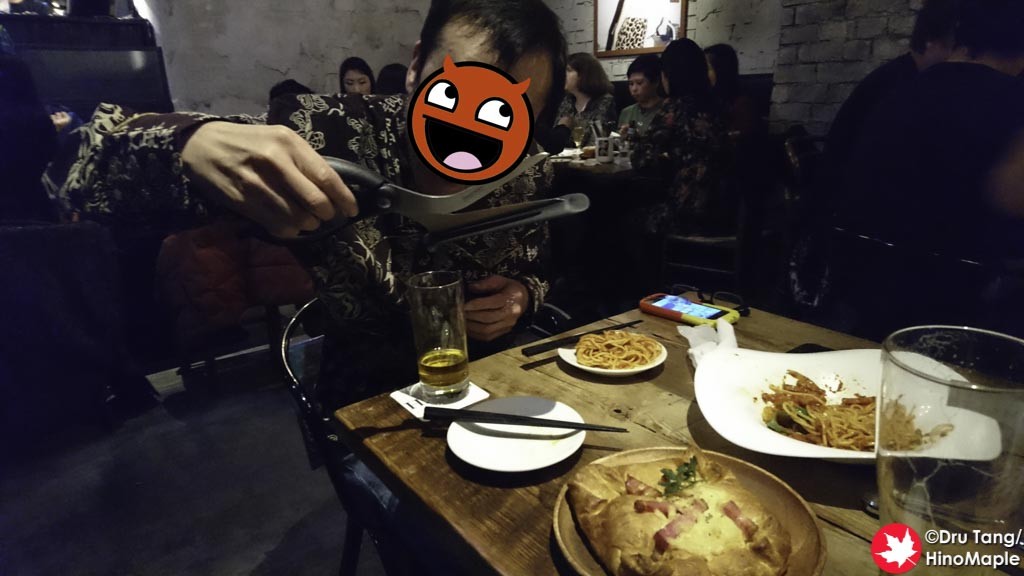 The only down side to SMITH was the speed of service, but considering we had a big party, it was to be expected.  We went a la carte and decided to pay based on each table.  As most parties go, by the end of the night people were jumping from table to table, but they were still able, for the most part, to keep the orders together. 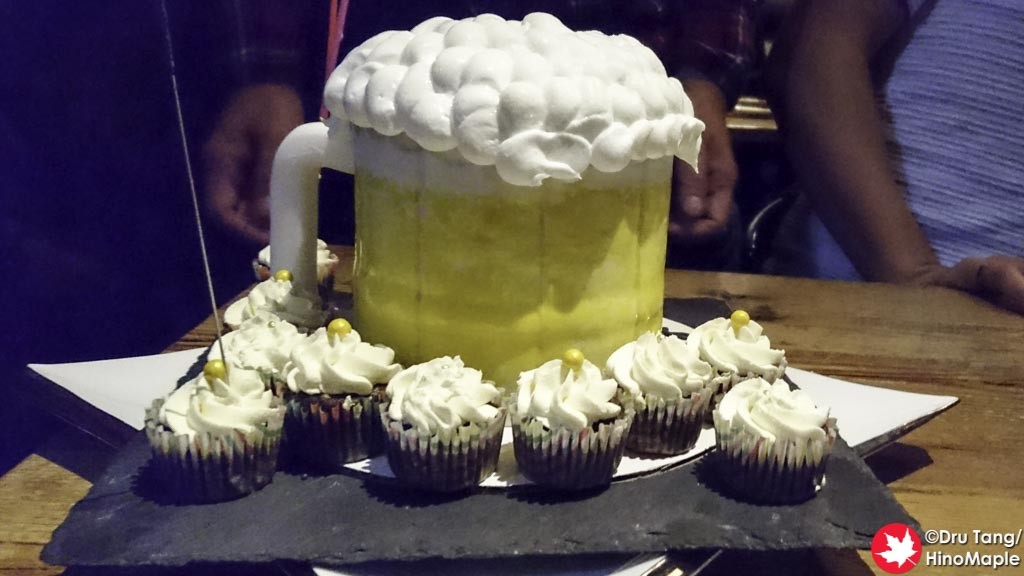 SMITH is a good place to go but probably not a place that I would go to often.  It was a little too expensive for me to go there often but for special occasions I would go there.  Considering I was there for a big party I think they did a good job and the servers were really kind enough to allow us to have a cake delivered.  It was a great night and we all had a lot of fun there. 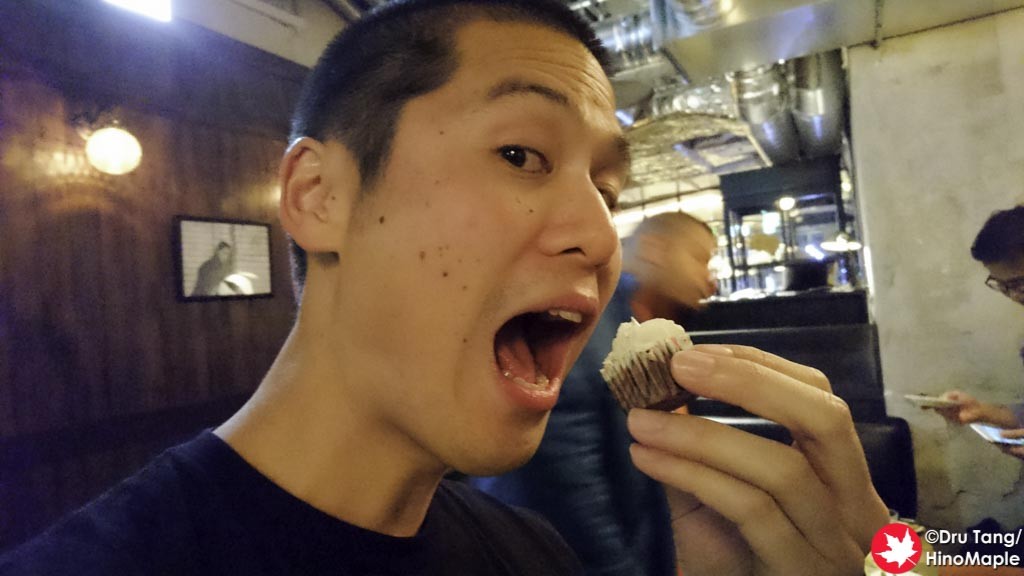