While in Onomichi, I was able to see something interesting, the changing ownership of a ship.  On the second day I was in Onomichi, I was able to see the Naoshima come in and dock near the Onomichi U2.  Since I had a lot of time, I just hung out on the wharf having a couple beers as I had a couple hours before I could check into my hotel.  It was and interesting situation to watch. 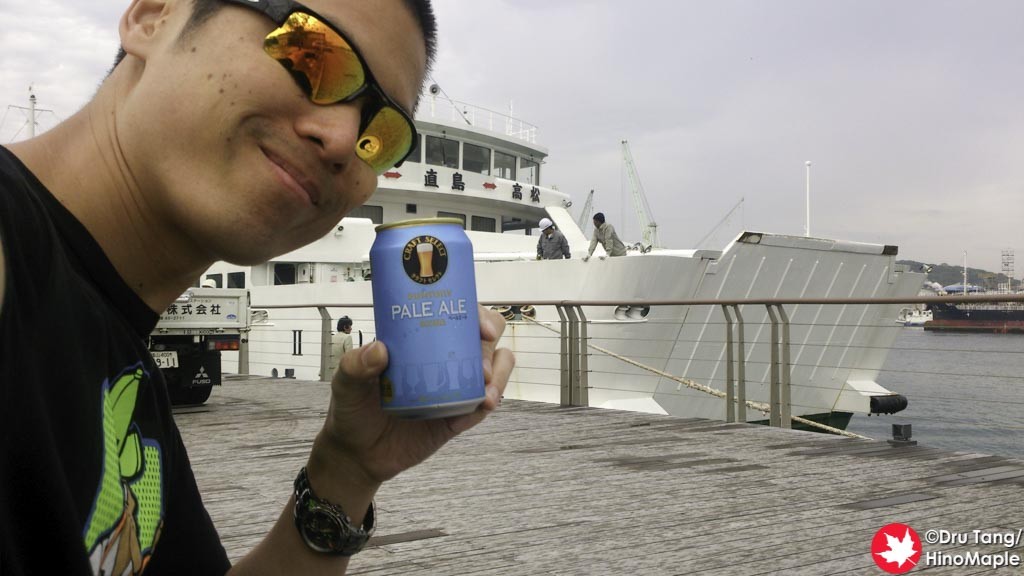 Beers at the Naoshima II

When I arrived at the Naoshima II, it had just docked and they were securing the lines to the port.  I also saw a few people on the bridge but they didn’t look Japanese.  I thought this looked strange as it also looked like they were showing them how to pilot the boat.  It turned out that is exactly what they were doing. 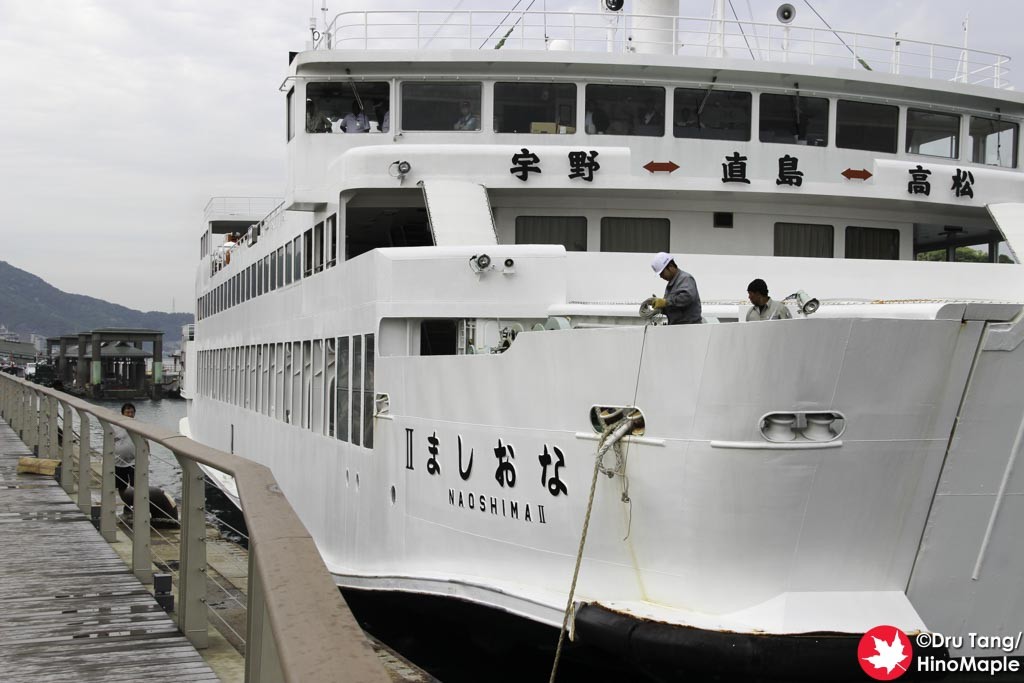 A few minutes later, I noticed a lot of Indonesians coming out of Onomichi U2.  I wouldn’t have known they are Indonesian except that one of them was an engineer and his hardhat had the Indonesian flag on it.  The women also gave it away as a few of them had a hijab on.  While the hijab would only suggest SE Asian, the flag on the engineer’s hardhat was the dead giveaway. 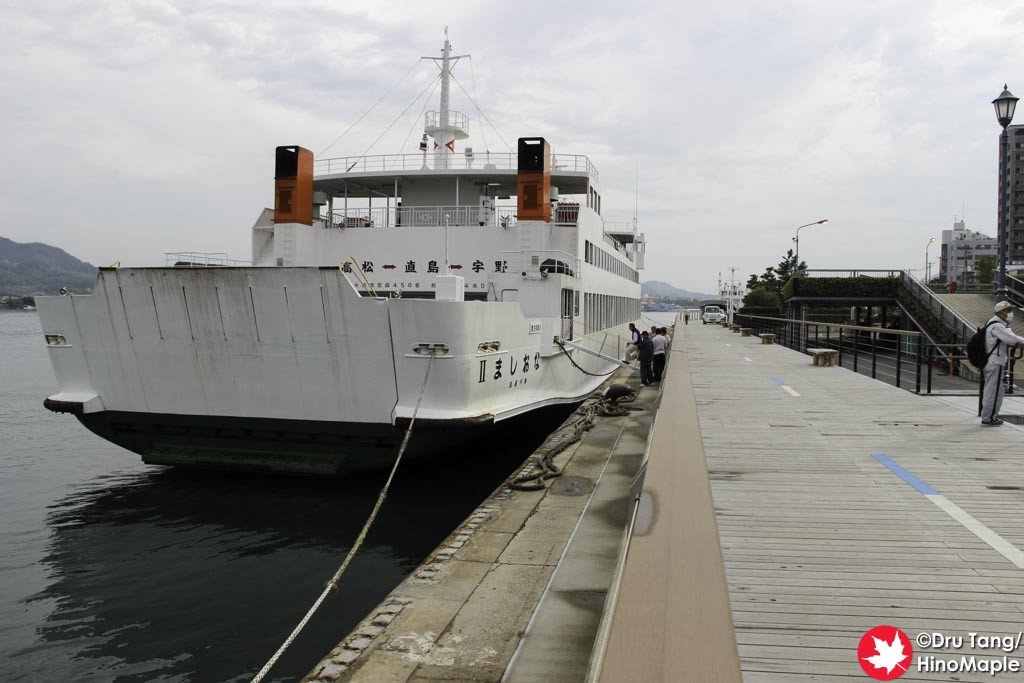 As I headed out for dinner, I noticed they changed the name of the boat.  The Naoshima II was definitely changing hands.  The new Indonesian owners called it Naraya and from what I could tell, it would be plying the waters somewhere in Indonesia, probably the main island.  I had no information on it as the last reported location was off the coast of Taiwan a few days after my trip to Onomichi. 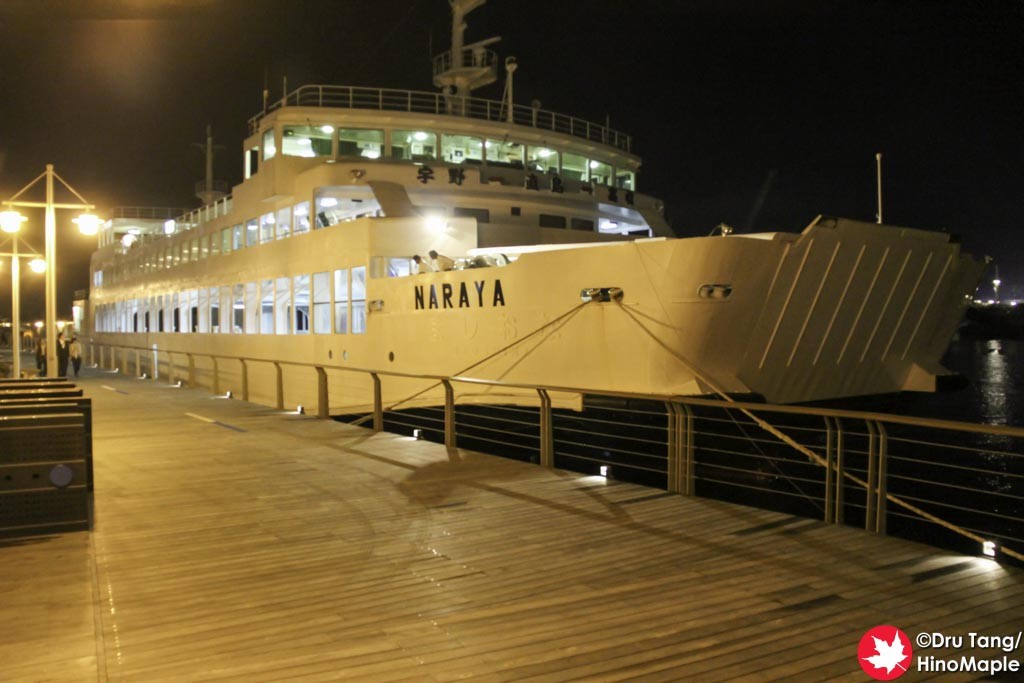 The ship is a beautiful ship and brought back a lot of memories of me going to Naoshima.  The Naoshima II used to ply the waters between Takamatsu, Naoshima, and Uno.  I hope she will have a wonderful second life in Indonesia and that she will help people get to their destinations. 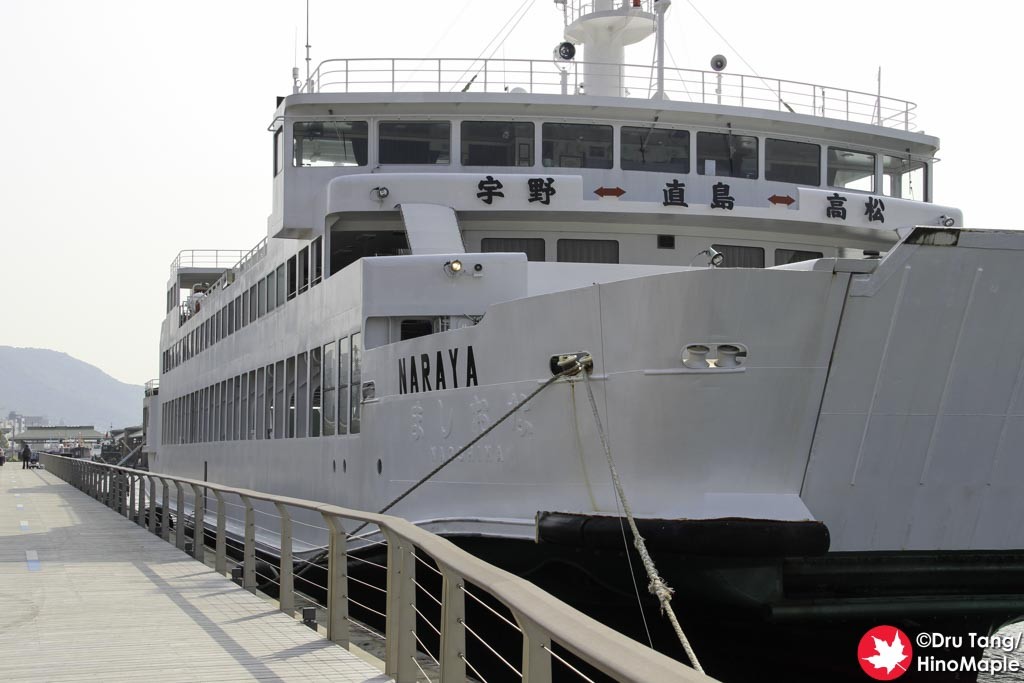 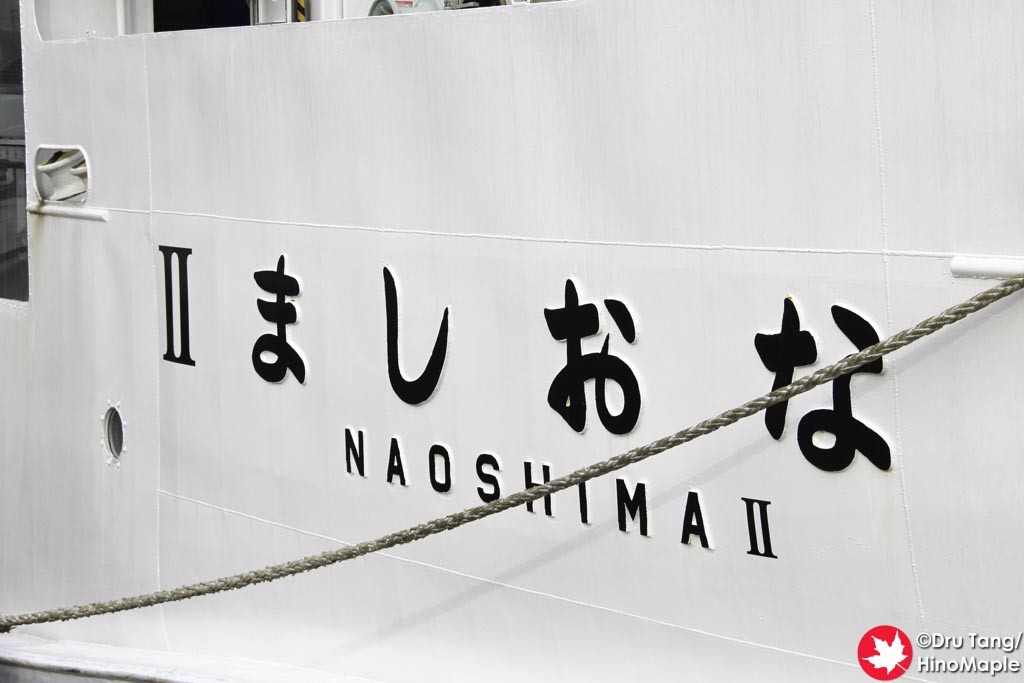 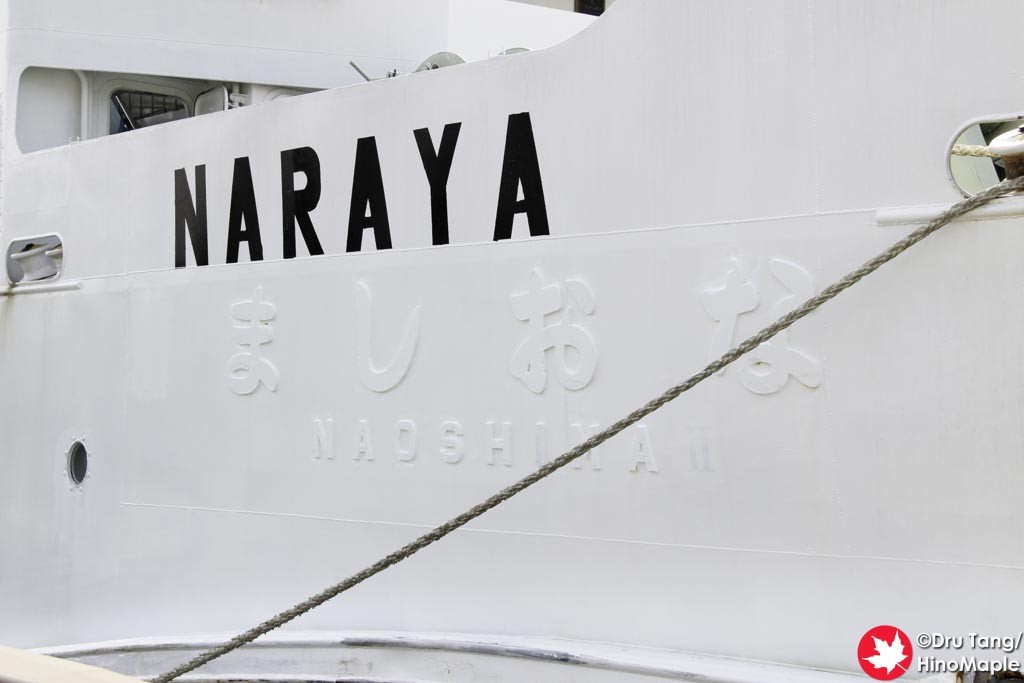