The moment I heard of PDX Taproom, I knew I had to go.  Having visited Portland in the summer of 2015, and then learning that PDX Taproom opened around November of the same year, I knew I had to visit as soon as possible.  PDX is the airport code for Portland and the PDX Taproom does their best to bring in beers from the Portland area, but they do bring in beers from other areas of Oregon as well.  It is a wonderful small place that is somewhat in between Shibuya and Harajuku, but closer to Shibuya. 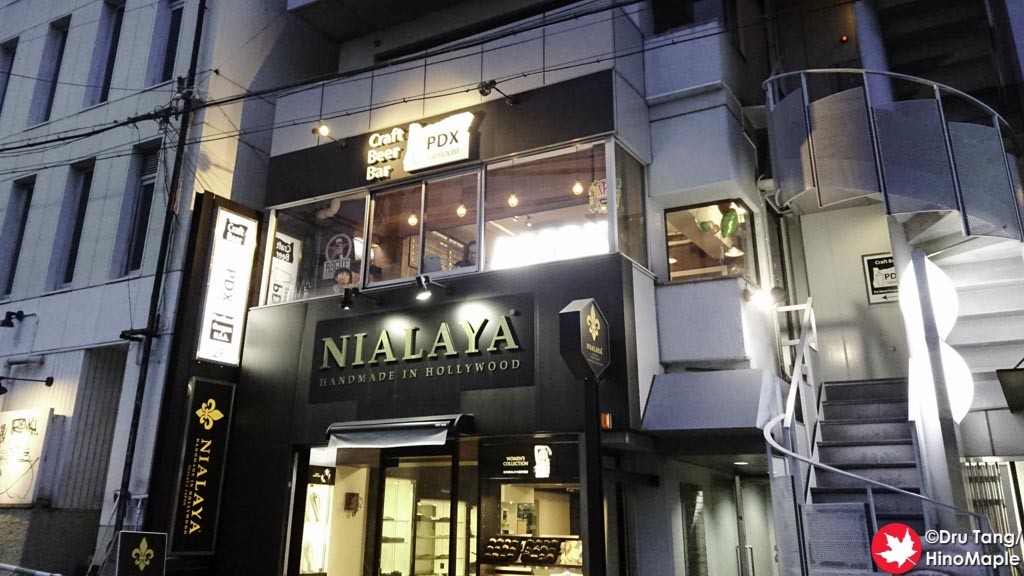 Looking for the PDX Taproom is not very easy.  You do have to know where you are going but it is close to Exit 13 of Tokyo Metro’s underground system.  The first time I went, I walked there from Harajuku as I was doing a few things in the area, mainly seeing what was new.  I almost passed the PDX Taproom the first time because it is located on the second floor.  Due to the hill that it is on, PDX doesn’t really seem to be on the second floor depending on which side you are approaching it from. 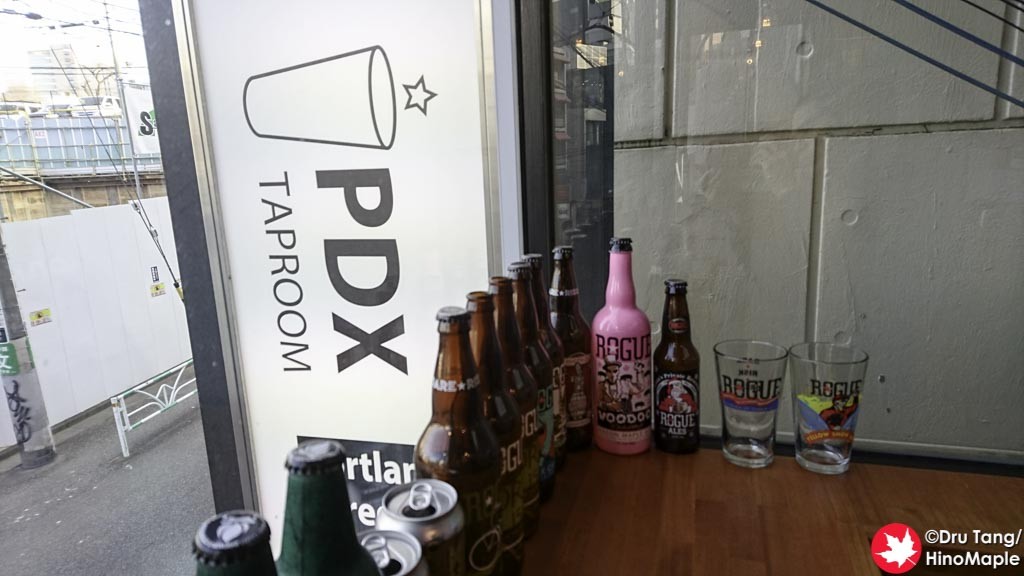 PDX Taproom is pretty small with enough for about 21 people at one time.  It was busy when I arrived but it did get a little quieter before filling up as I left.  The atmosphere really reminded me of the west coast.  The people were wearing flannel shirts and jeans and they had a bit of a rugged hipster feel.  If you want to learn about Portland and Oregon, you should visit this shop as they have a bunch of magazines and books about the area, and they were running a tourism video on the TV the whole time. 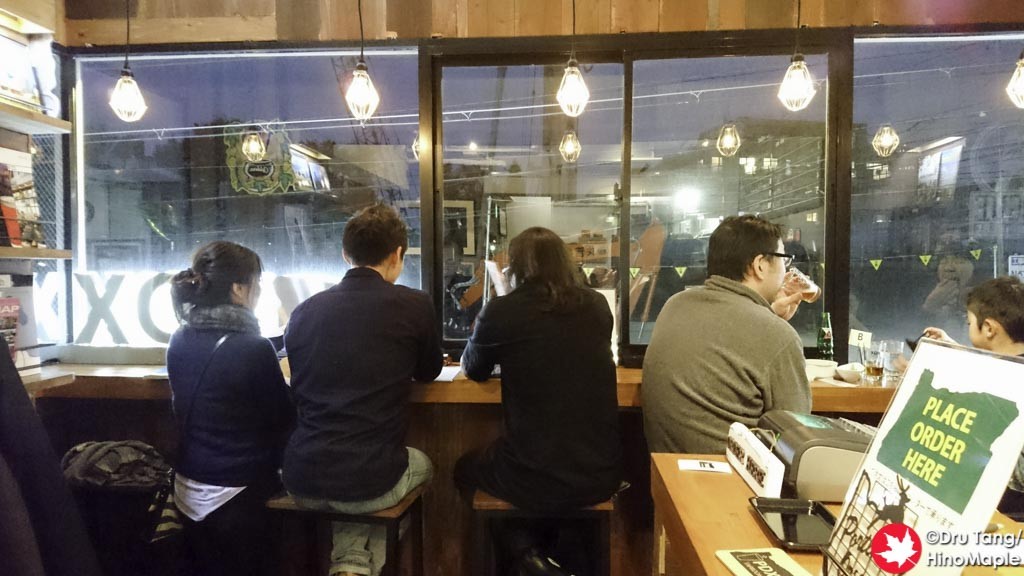 The beers on tap came from Rogue, HUB, Caldera, and more.  A lot of the beers are very rare in Tokyo and I had never seen them in other shops, especially on tap.  Oregon beers just aren’t very popular at the moment but hopefully that will change now that PDX has opened.  As more people learn about the great Oregon brews, people will demand them and it will get bigger and bigger. 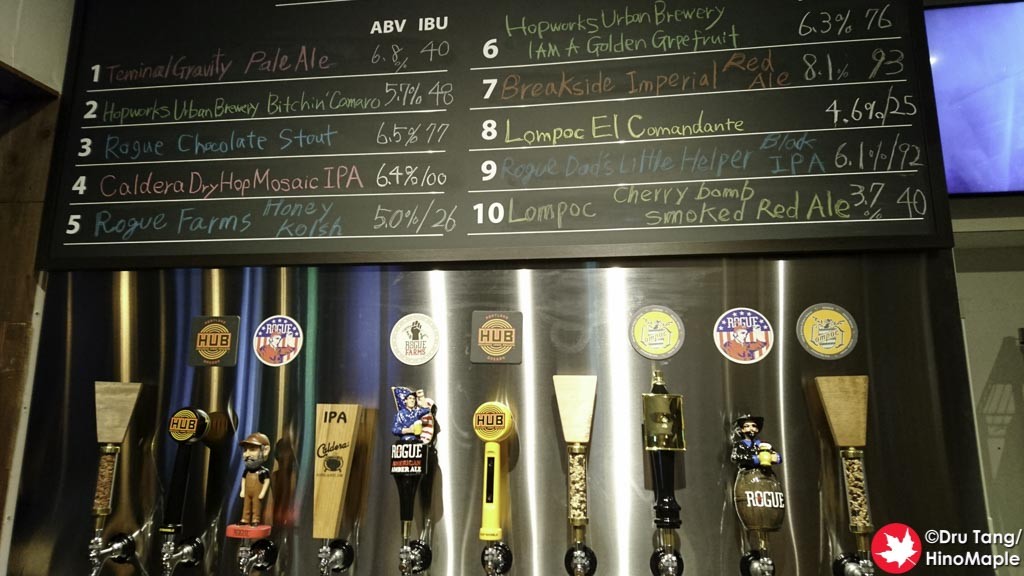 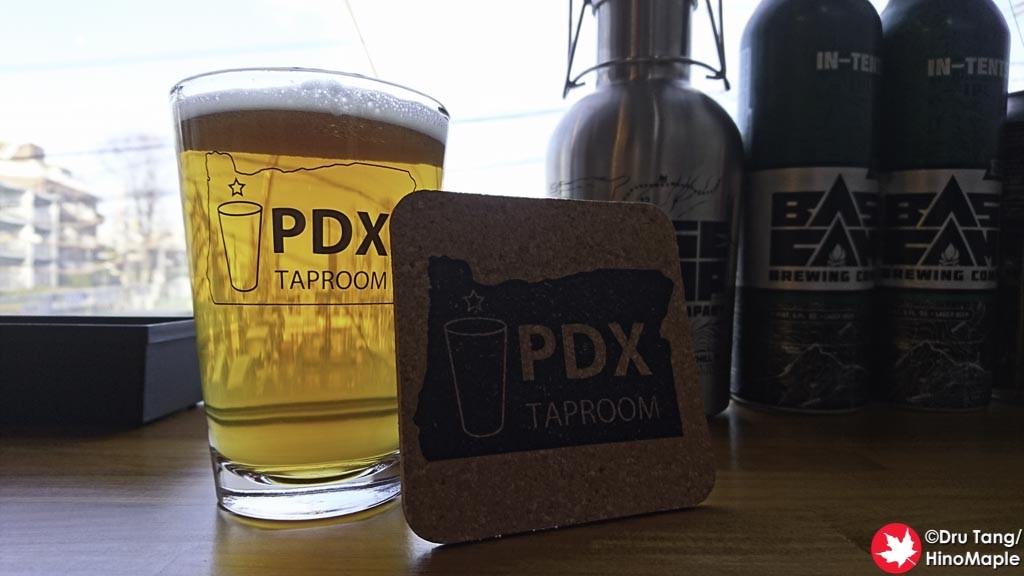 For food, PDX Taproom is a little sparse.  They do have a few things to eat and I did try the hummus and the sweet potato fries.  They were both good and while I couldn’t tell a difference, my friend did say it was not perfect; it was really good either way.  The hummus was a little small compared to what I ordered in Portland last summer, and the sweet potato fries were really good with the wasabi ketchup.  I would have preferred mayo instead of ketchup but it was still really good.  I hope to be able to try more food and possibly see more items available in the future. 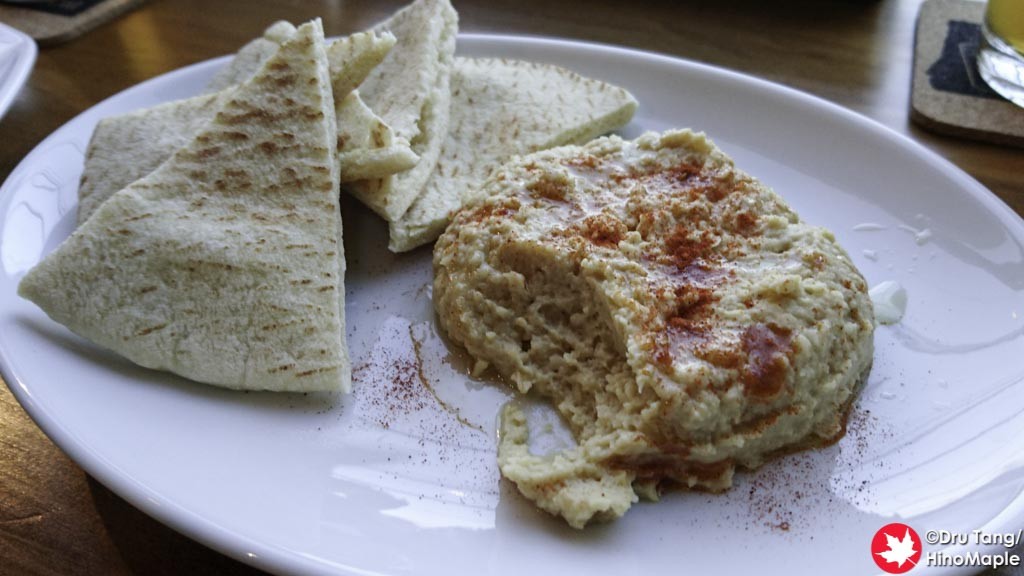 PDX Taproom is a great place and I’m sure I will be back there again and again.  It is on the wrong side of town for me so I won’t be able to go there often, but I will make the effort to go there as often as I can, whenever I am in the area.  I just love the beers too much and considering it is the only place to get Oregon beers, at the moment, I don’t have much choice.