On my previous trip to Portland, I made a stop with “R” in Seattle to get breakfast.  We stopped at one of his favourite shops, Voula’s Offshore Cafe.  I wrote about Voula’s a while ago and when he mentioned that we could stop by to get breakfast, I jumped at the chance. 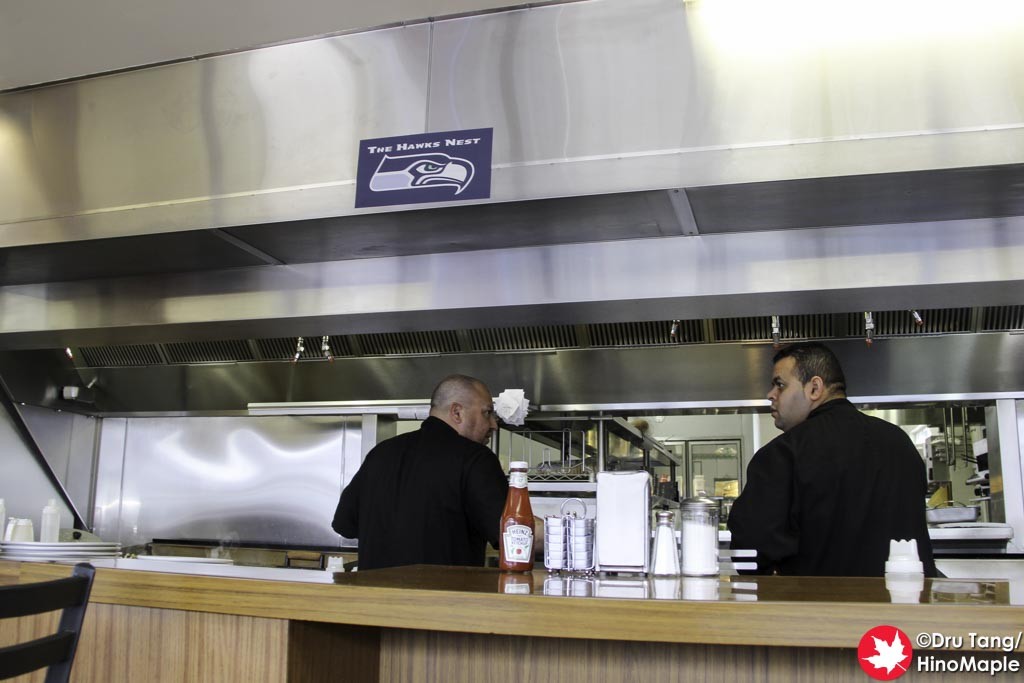 There really isn’t a lot to say as the cafe is the same as before.  Since I wanted something different I decided not to get a standard breakfast and got the Greek Hobo instead.  It was really good and I was stuffed as always.  I didn’t feel as bad as the last time I went because I didn’t eat too much but it is still a lot of food. 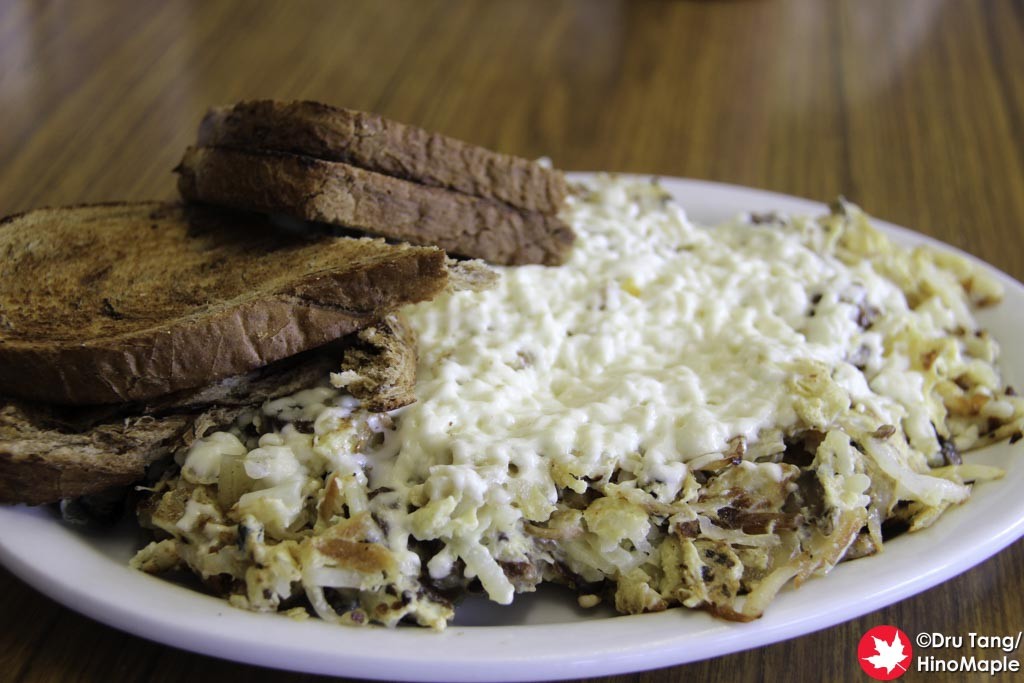 The Greek Hobo is basically similar to okonomiyaki and it is a specialty of Voula’s.  They mix hashed browns, egg, and a few other things.  For the Greek Hobo, they use Greek sausage, onions, and green peppers and top it with feta cheese.  It is a really simple dish that comes with toast and was delicious to the last bite.  It is very filling and worth it, but not something I could eat every day. 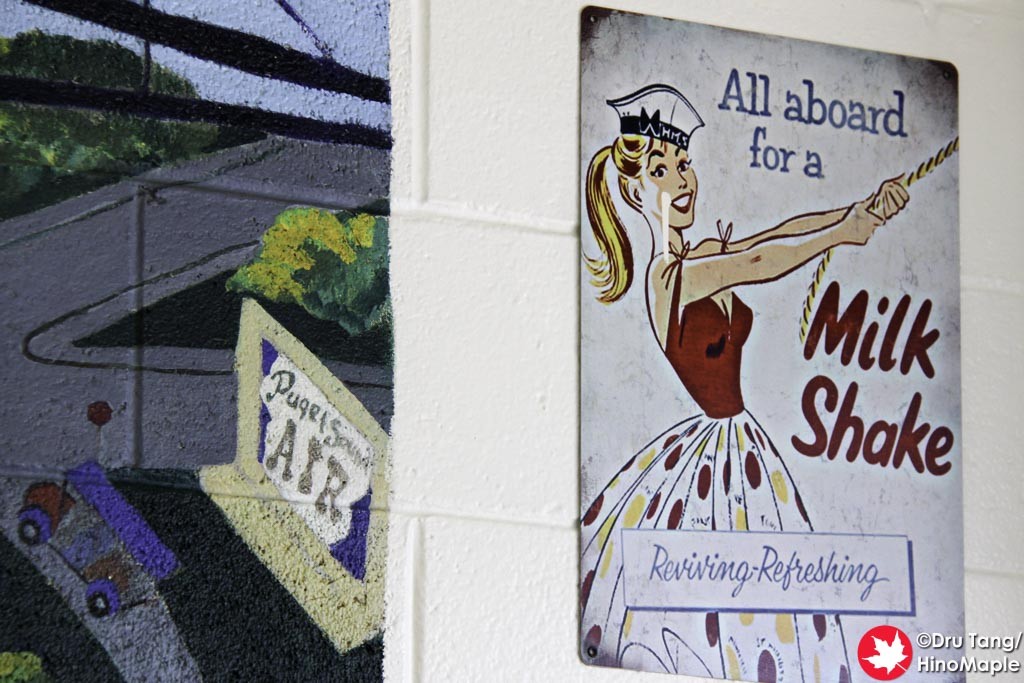