A friend of mine, who is from Oregon, told me of a few places to visit when I was in Portland.  He told me that I had to go to Elephants Delicatessen as it was one of his favourite places to visit.  I knew I had to go, so “R” and I did a little hike from downtown Portland to their main shop on NW 22nd.  While I didn’t like the hike up the hill to get there, and it wasn’t that difficult, I really enjoyed the place and don’t regret going there. 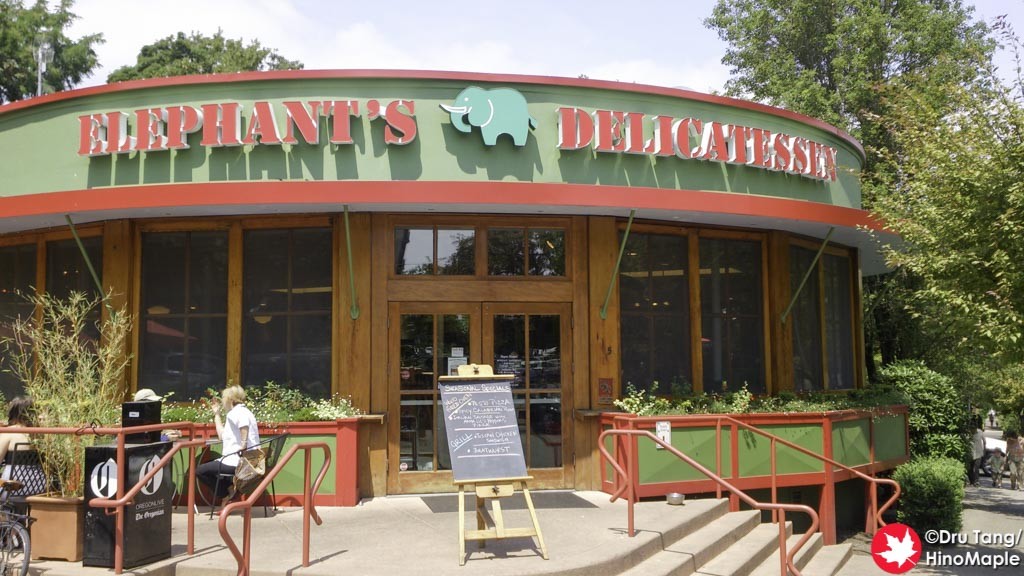 If you are going to Elephants Deli, they have a few locations and the Flying Elephants Deli at Fox Tower looked just as good if you are too lazy to leave downtown Portland.  I was eating so much and drinking so much that a little walk up to the NW 22nd location did me some good but being hungry at the time didn’t help at all.  It is a little difficult to find as I was on the wrong side of the road looking for the shop but we eventually did find it. 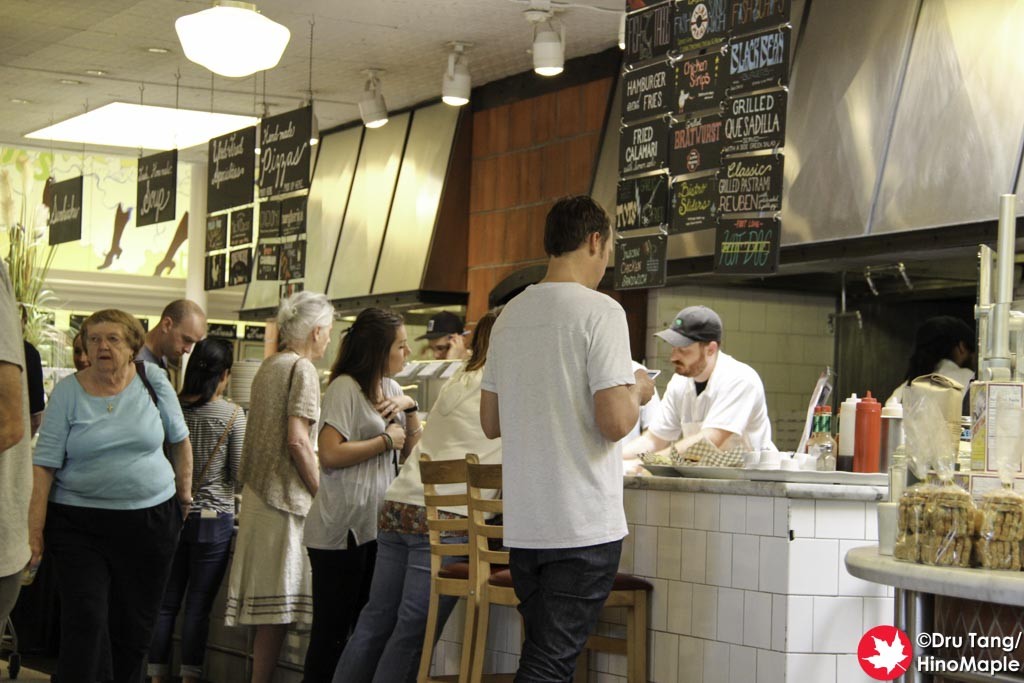 The inside of Elephants Deli at NW 22nd was a mad house.  It was a great place but trying to figure out how things worked at first was not so easy.  I already knew I needed to get a sandwich and ended up getting a roast beef.  It was delicious with a little horseradish on it.  It was amazing to have a real proper sandwich, and as Rurousha kept spouting when she was in England, Japan doesn’t know how to make a real sandwich. 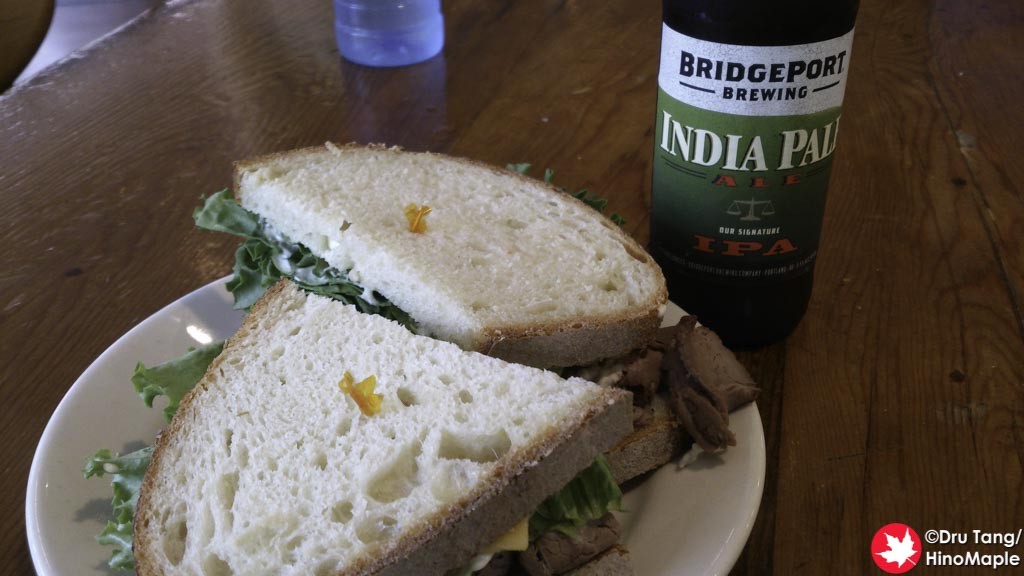 If you are ordering at Elephants Deli, be ready to wait a bit if you are at their main shop.  It isn’t Japan so there aren’t any formal lines and trying to talk to people behind the counter can be a challenge for shy people.  I did get my sandwich and it came a lot faster than I expected.  If you don’t speak a lot of English, be prepared for various questions as the person who helped me was pretty quick, even for me. 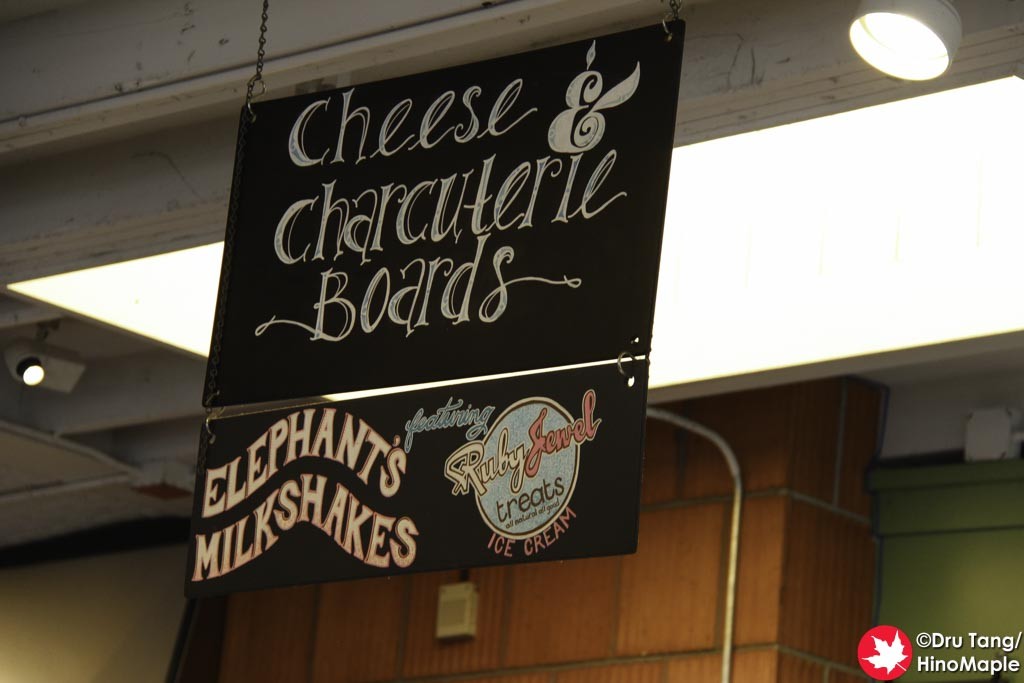 Once I got my sandwich, and a bottle of beer, I headed to the seating area.  There are a few seats outside and a bunch inside too.  It was crazy busy so I had a tough time finding a seat.  I grabbed a seat at the long table next to a big family that was just enjoying a chat before heading out.  A nice group of older ladies also came up and sat for a bit.  Soon after they arrived, a booth opened up and I told them to grab the booth as me and “R” didn’t really need a booth and the nice old ladies probably enjoyed it more than us. 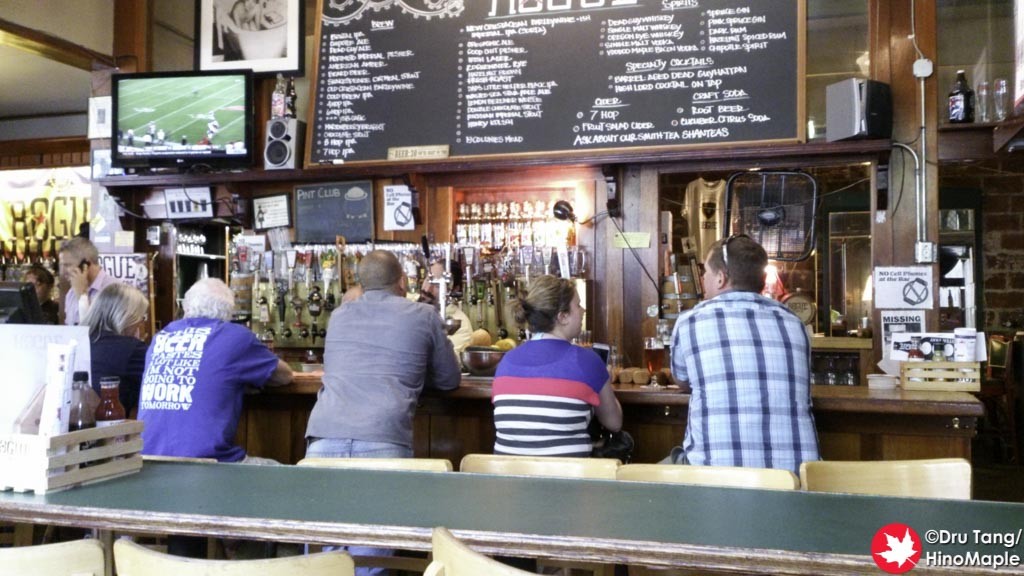 After we finished, we headed back to the shopping area where we got a few treats to go.  I can’t tell you how good it is to eat super sugary treats when you are tired.  That jolt of sugar and the soft cookie did the job and I was able to keep going for the entire day without feeling very tired. 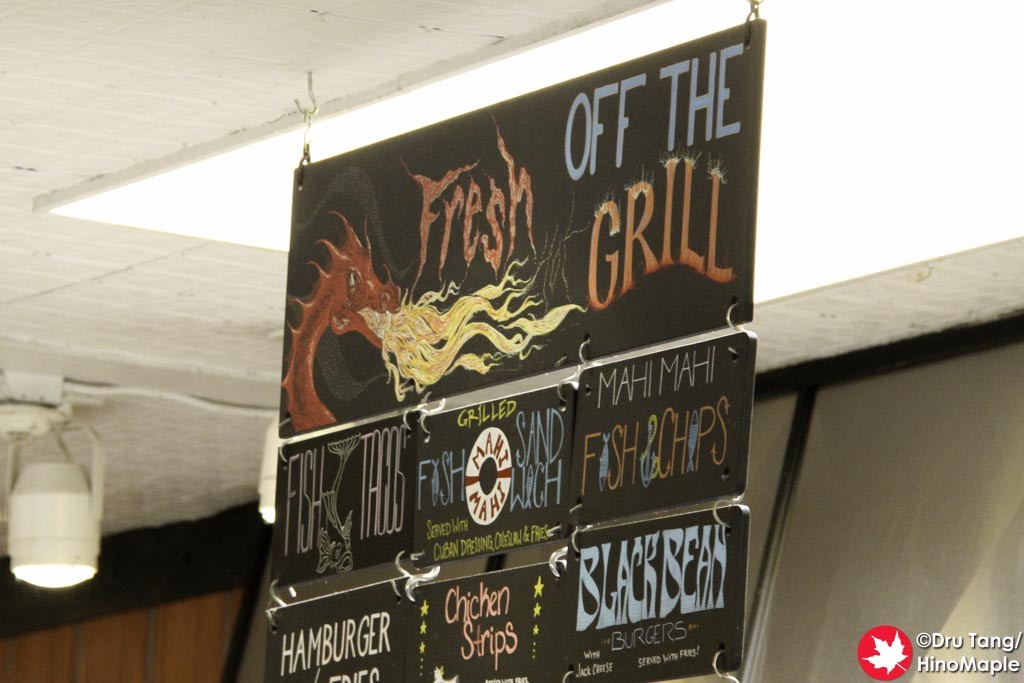 Elephants Deli is a great place and I would gladly grab another sandwich there if I could.  I doubt it would be a priority but it is a place I would like to visit again.  There are just too many places in Portland and going back there again anytime soon would be difficult.  On my next trip, if I can, I may head there, but I think I will go to the Fox Tower location and save myself the hike.