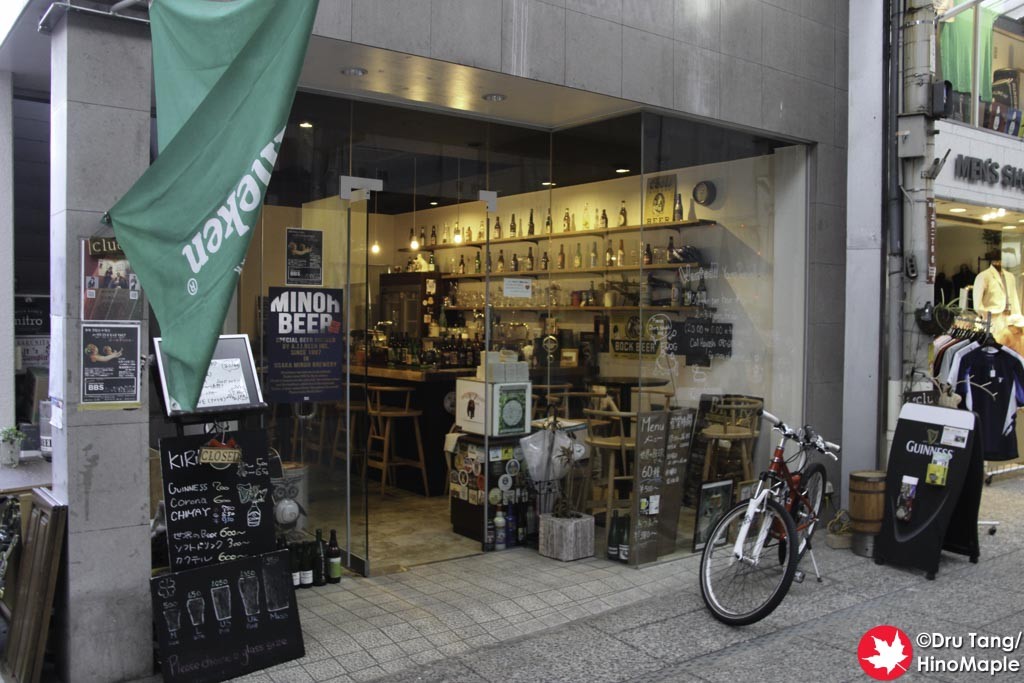 When I went, I was not surprised to see how quiet it was.  There were no people there, but I think a couple people just left as the bar wasn’t very clean.  That was changed very quickly though.  As I drank my first drink, more and more people came in.  A lot of foreign tourists visited while I was there, but most of them just came and went.  They had just one or two drinks before heading back to their hotel or guesthouse.  There were a few Japanese patrons too but they were a minority in comparison. 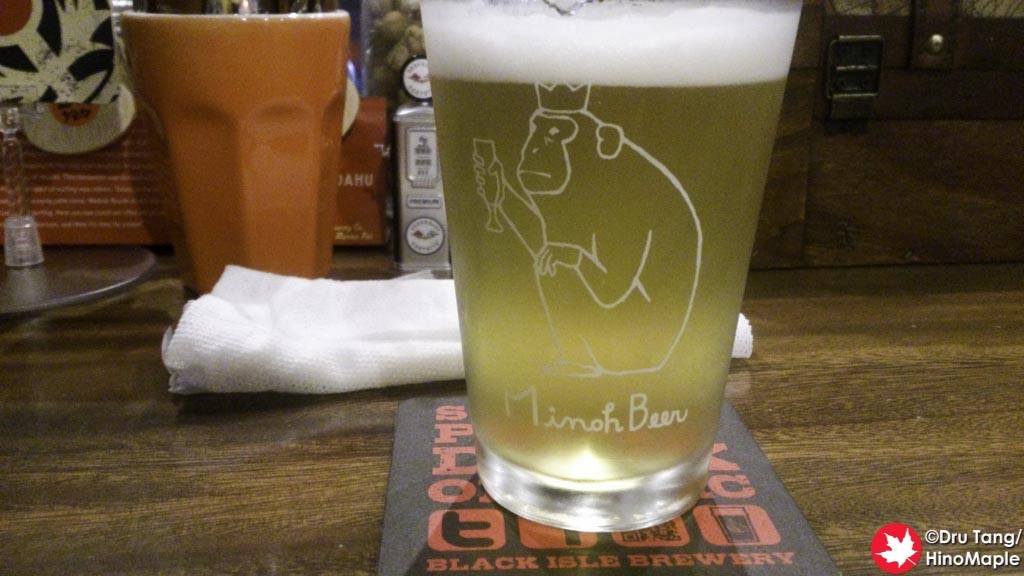 “A clue” is a good place to get craft beer, but apparently not on the day I arrived.  Usually they have 5 different beers on tap.  I couldn’t completely understand why, but I think the owner used his portable tap counter for a festival and it wasn’t hooked up yet.  In other words, he only had 2 craft beers on tap and Heineken.  I was a little sad to hear that but the beers on tap were good.  There is also a good selection of beers in bottles, but the day I went, the selection was a little limited.  I was still happy to drink while I was there and would happily go back again if I could.  Unfortunately they are closed on Thursdays, the day I really wanted to go back, so I couldn’t go again. 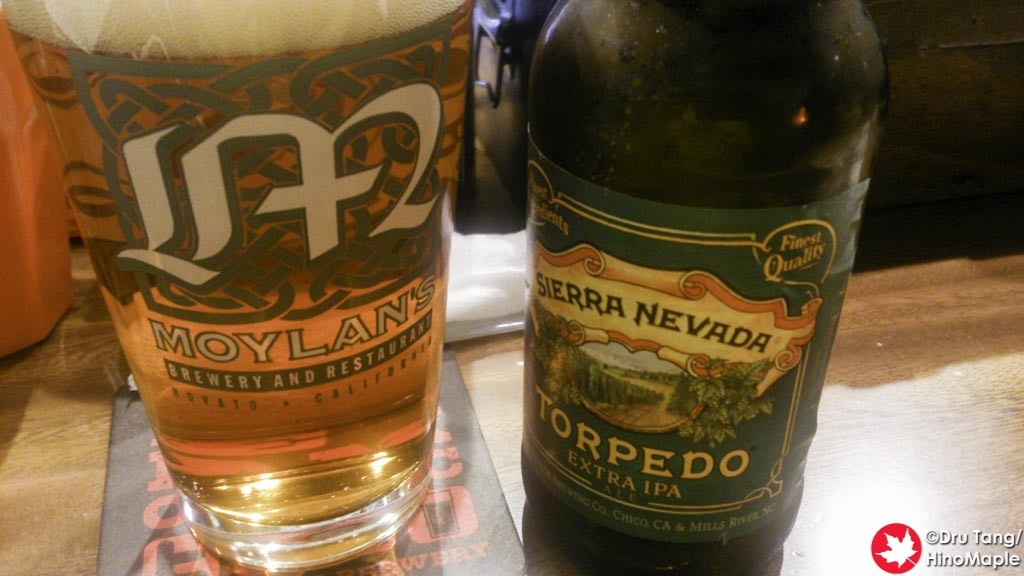 While “A clue” is primarily a bar, they do have some small foods.  I got to try a little of the snacks and they were good as well.  They weren’t spectacular but definitely worth a try in the future.  I’ll have to try the food if I am ever in Onomichi.  I did see a couple order a sausage but that looked a little too standard for me.  I’m sure the owner actually has some off menu items and I would be more than happy to try those as well. 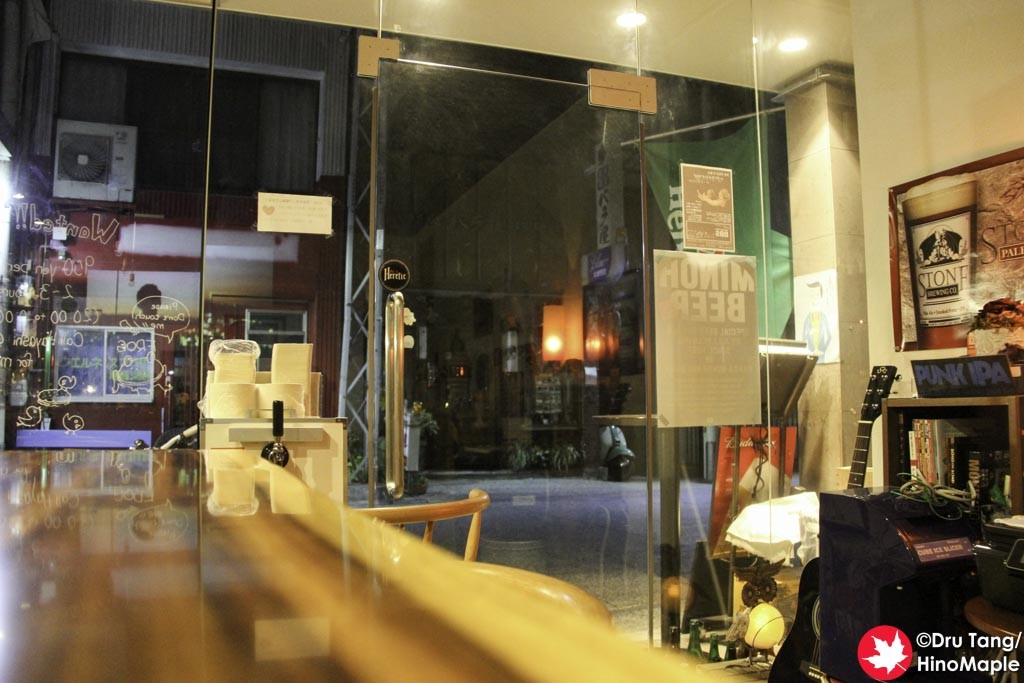 When it comes to interesting shops, “A clue” is a great place to go.  The owner is very knowledgeable on beer, but he is a little limited with English.  He has a few basic words to explain things but hesitates to use what he knows.  If you go and expect to have a great conversation with him, you may be disappointed.  If you engage with him a little, I’m sure he’ll be willing to try, but don’t worry if he can’t respond, or doesn’t respond.  He is very kind and will help you if you need anything.