Every year I seem to go to Marunouchi because they have different themes.  The entire Christmas display spans from Oazo in the north all the way to Hibiya Station in the south.  Most of the festivities run between Oazo and the Tokyo International Forum along Naka-dori.  It is a fun event and worth a visit but this year was not as good as last year when they had a Disney theme.  This year they had the “Lighting Bench Art” where they put plastic bronze statues on benches so you can sit with famous people and get your photo taken with them. 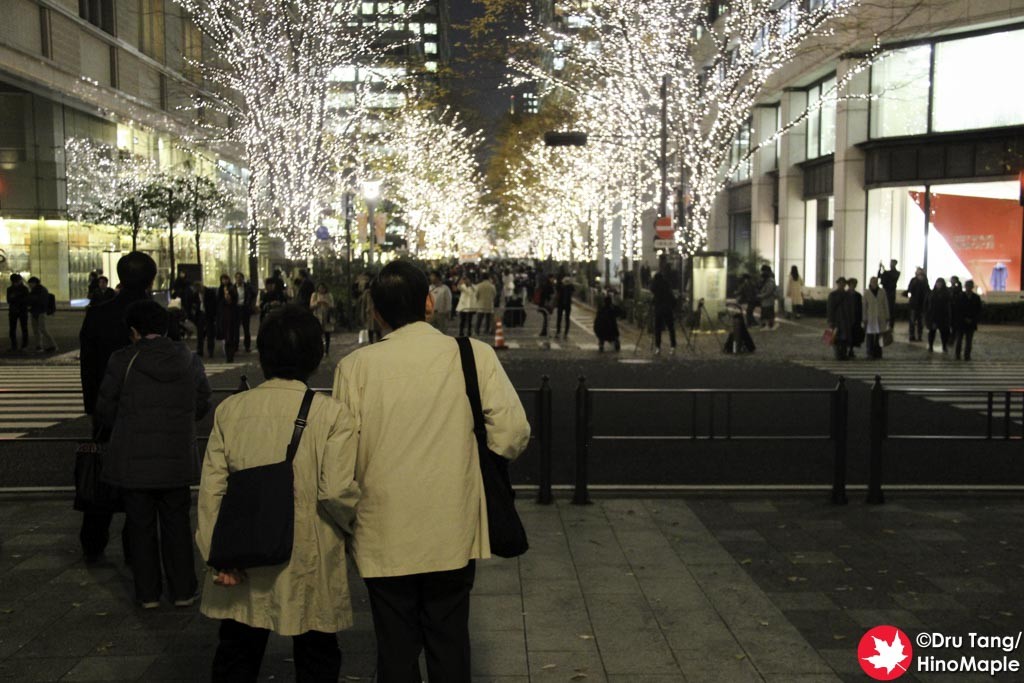 Oazo is one of my favourite places to see the Christmas decorations.  It isn’t very busy and they always have a nice tree.  This year, the decorations were not as nice as last year but they did have Ayumu Goromaru.  Ayumu became famous for being the MVP of the Japanese rugby team during the Rugby World Cup.  He was in his famous pose and you could pose with him. 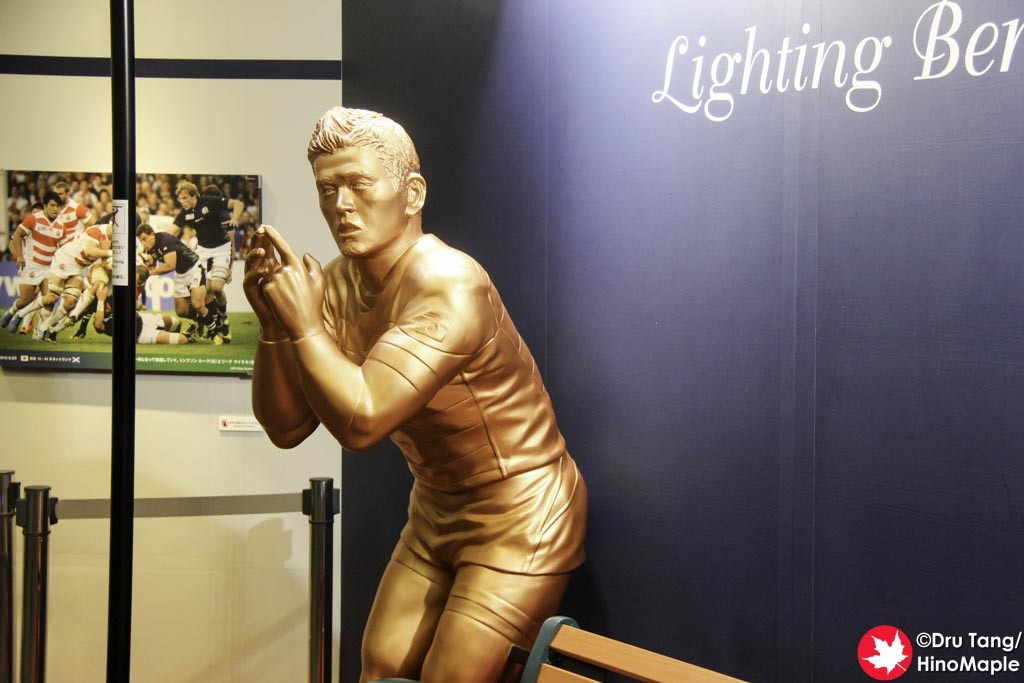 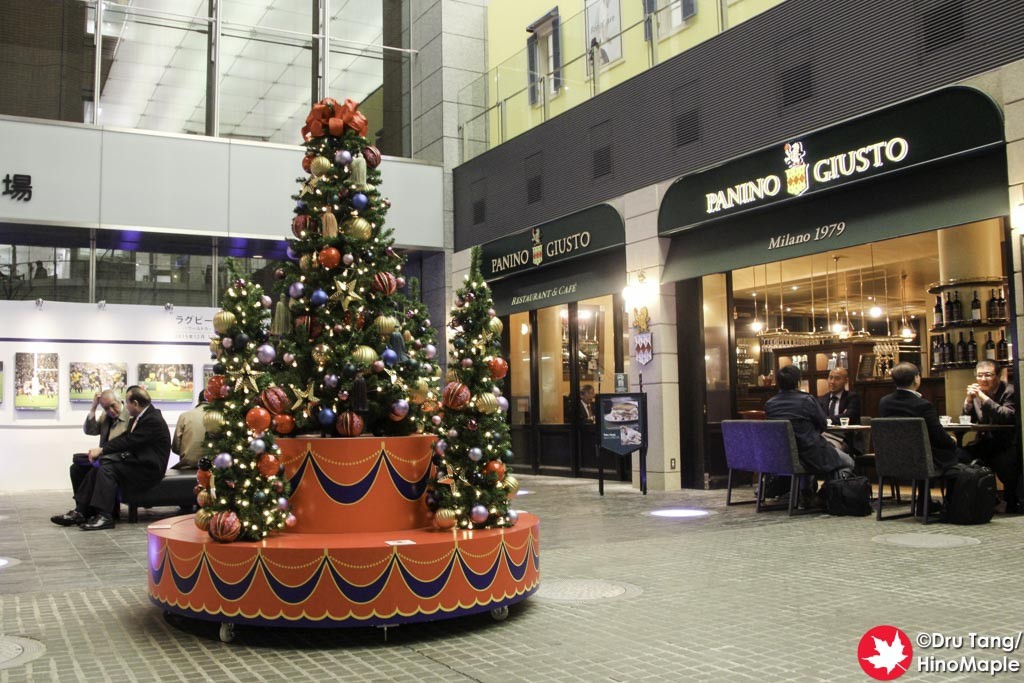 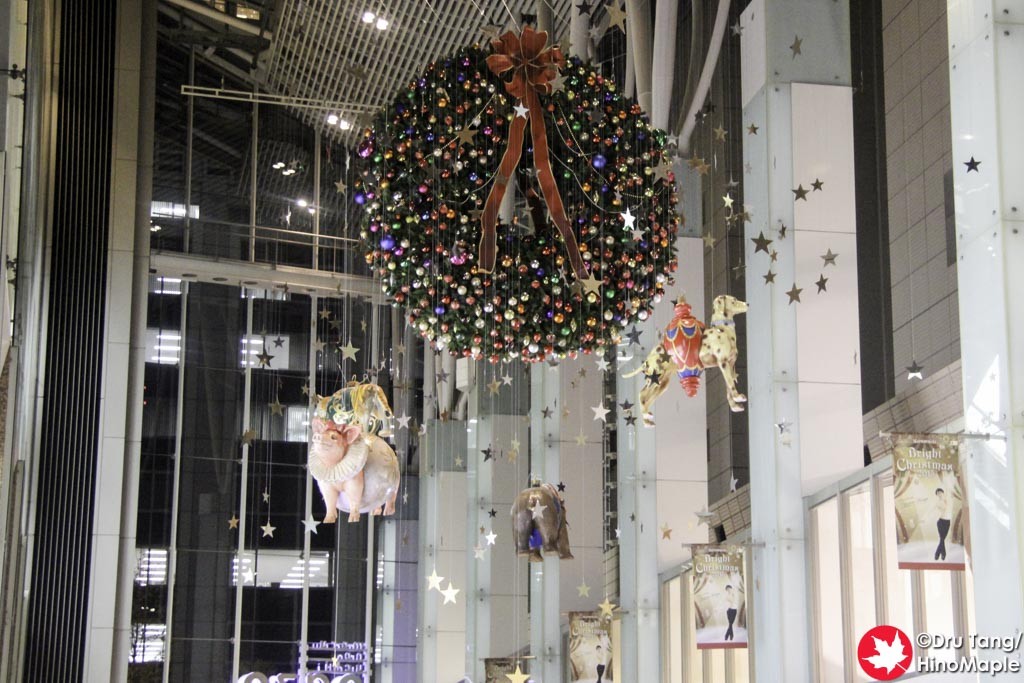 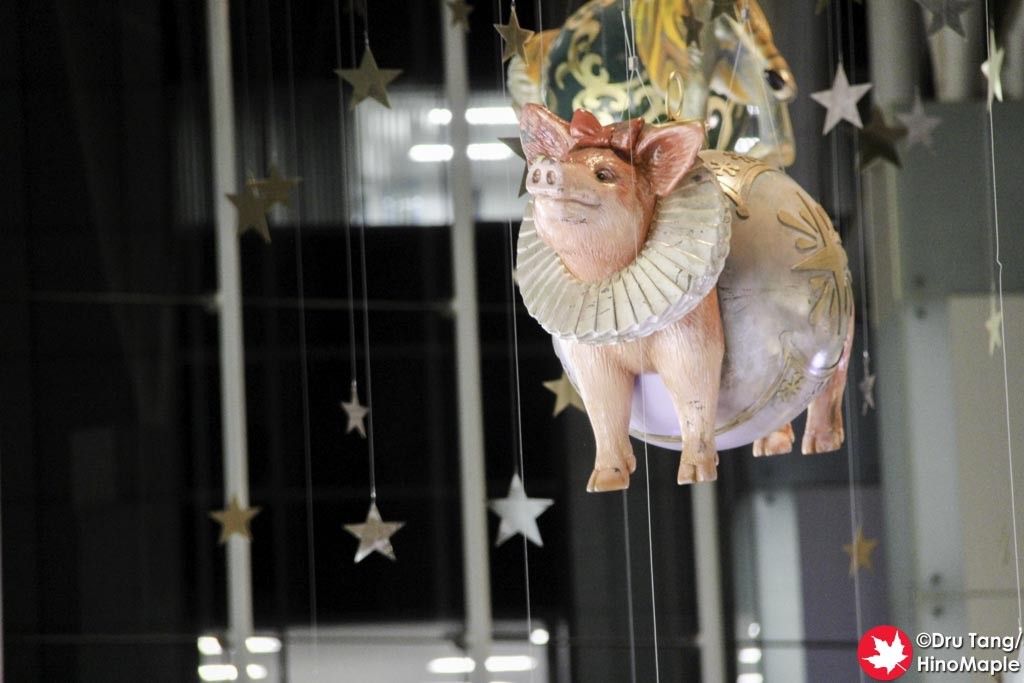 iiyo!! is still trying to find its audience and the shops are nice in the basement.  This year they had Terry Itoh, a famous TV producer and personality.  For most foreigners, he is practically unknown. 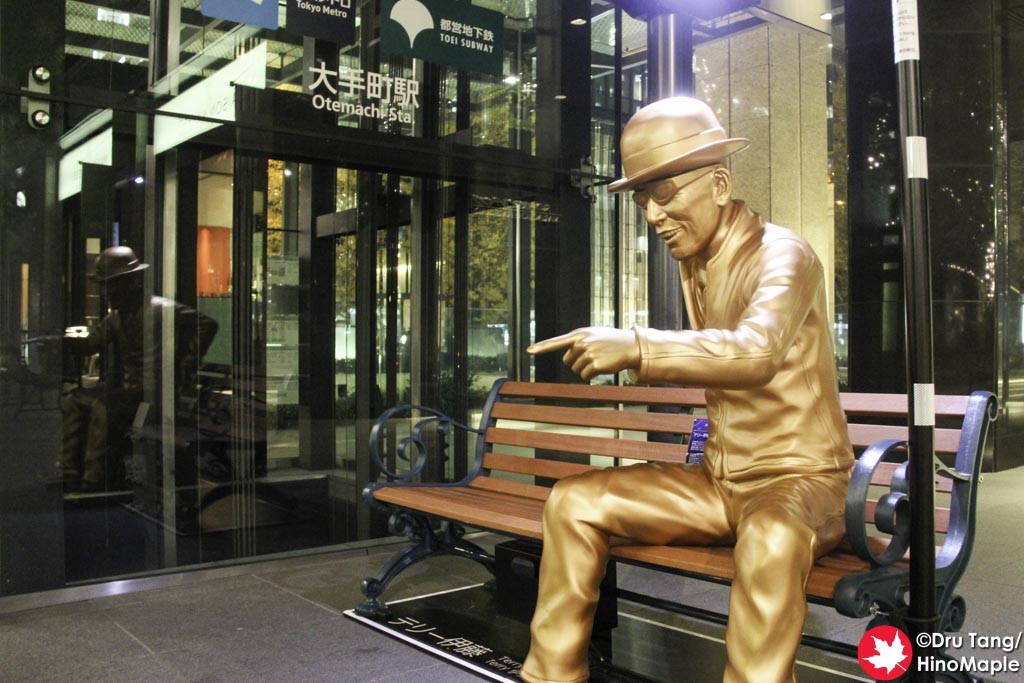 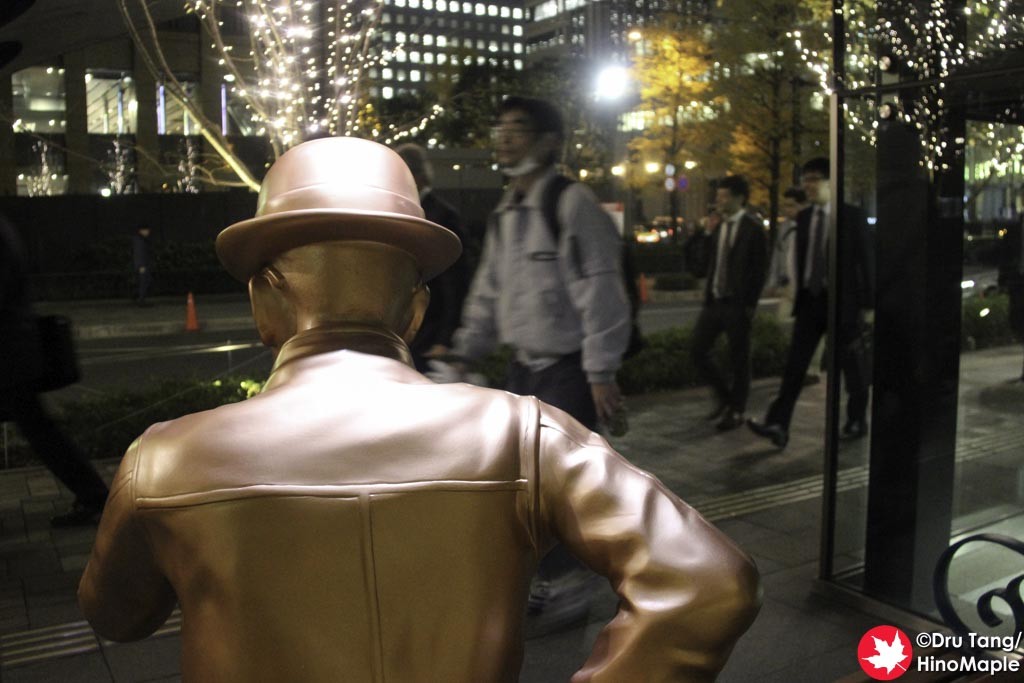 The Shin Marunouchi Building has a better model with Homare Sawa, FIFA Women’s Ballon d’Or of 2011.  Her statue wasn’t very interesting but it was nice to see. 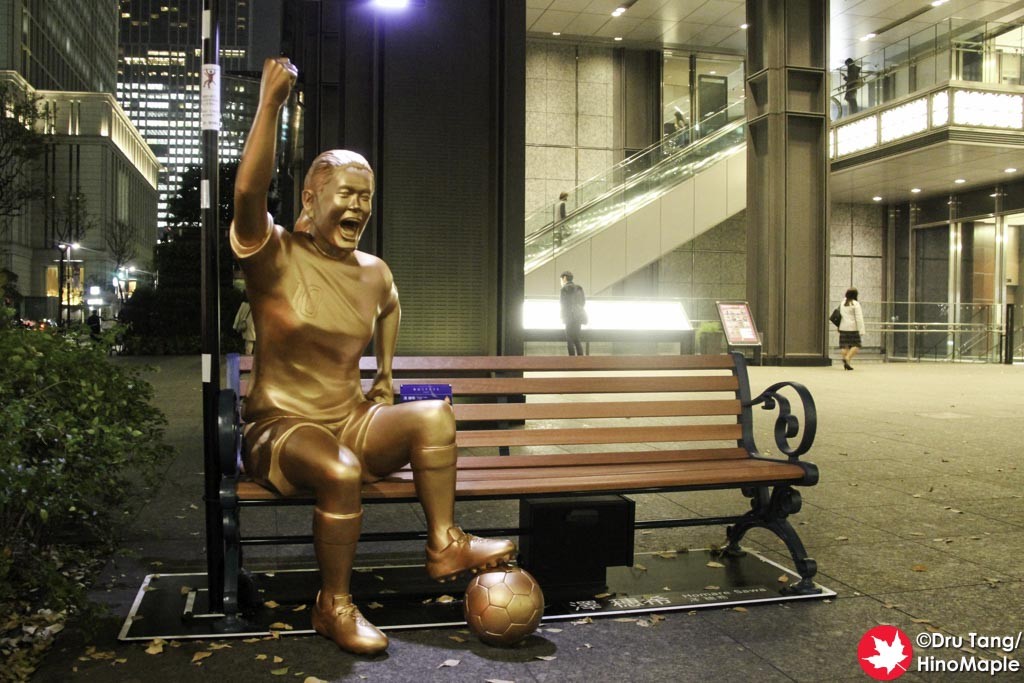 Across from the Shin Marunouchi Building is the Tokio Marine & Nichido Building with Tokugawa Mitsukuni.  He brought about major changes in the Edo era, but not as famous as his ancestor, Tokugawa Ieyasu. 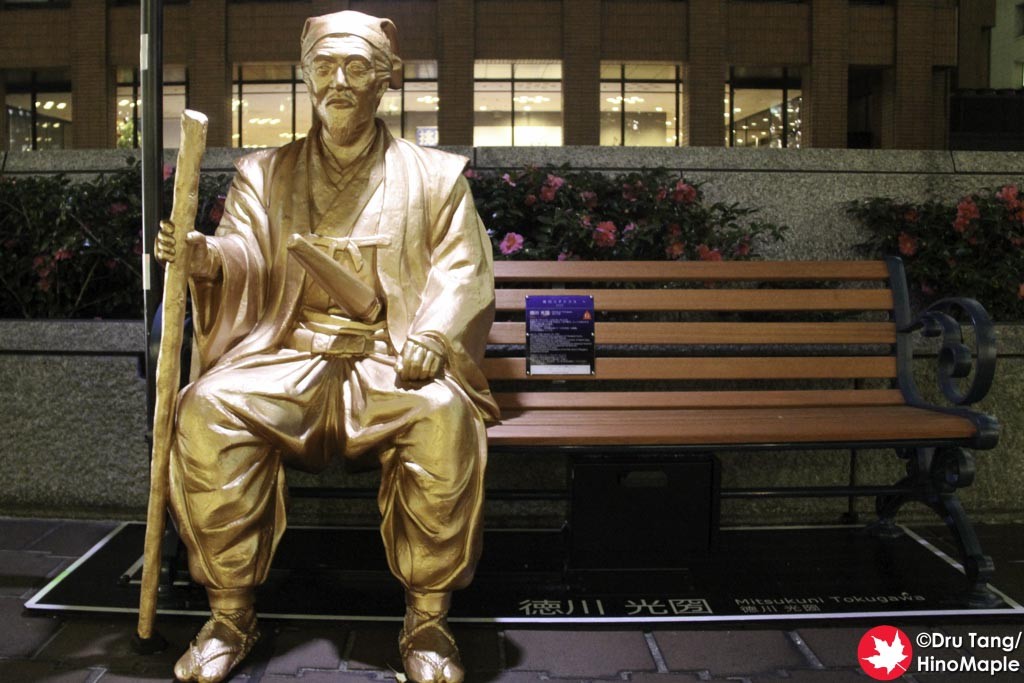 The Marunouchi Building was a terrible mess.  Outside was really nice as they setup a Christmas Market.  It wasn’t very big but it was lovely to just get away from the crowds. 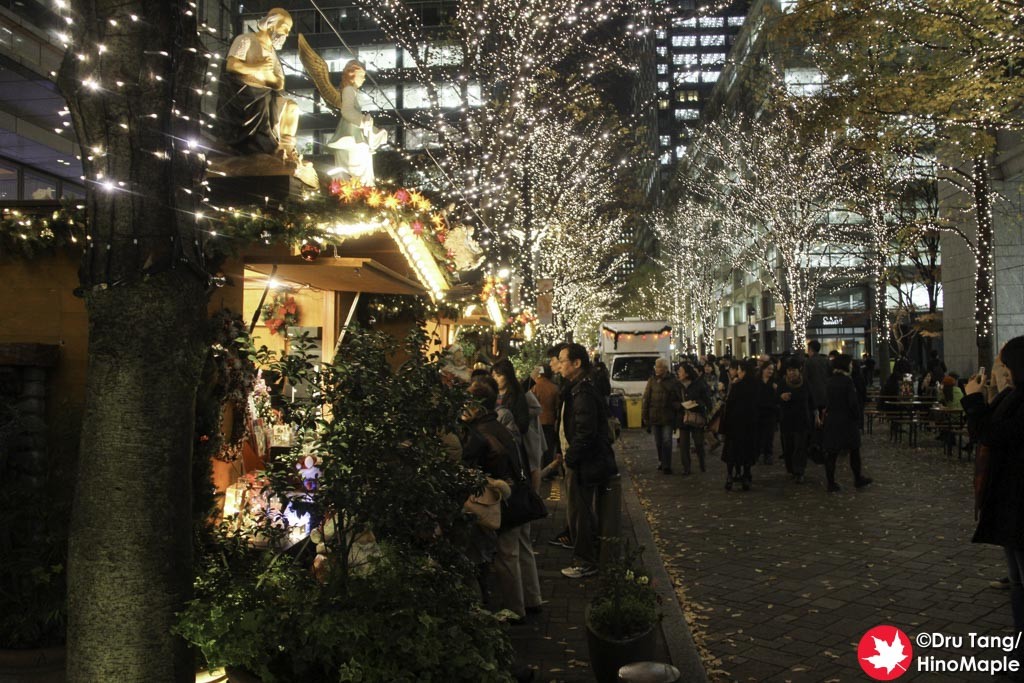 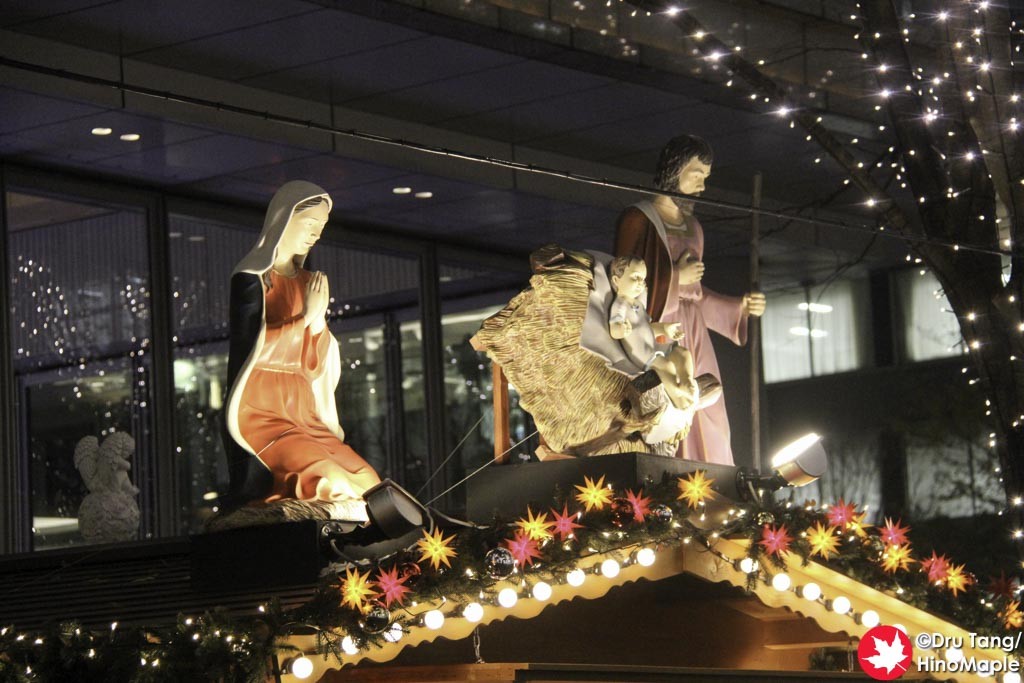 If you head inside, you’ll see a terrorizing mess of people.  There is a line to get your picture taken with a statue of Yuzuru Hanyu, the top men’s figure skater.  There is also a really nice set of ornaments hung above a small skating rink.  If you are looking to enjoy a little skating, this rink is nice and warm, but really busy. 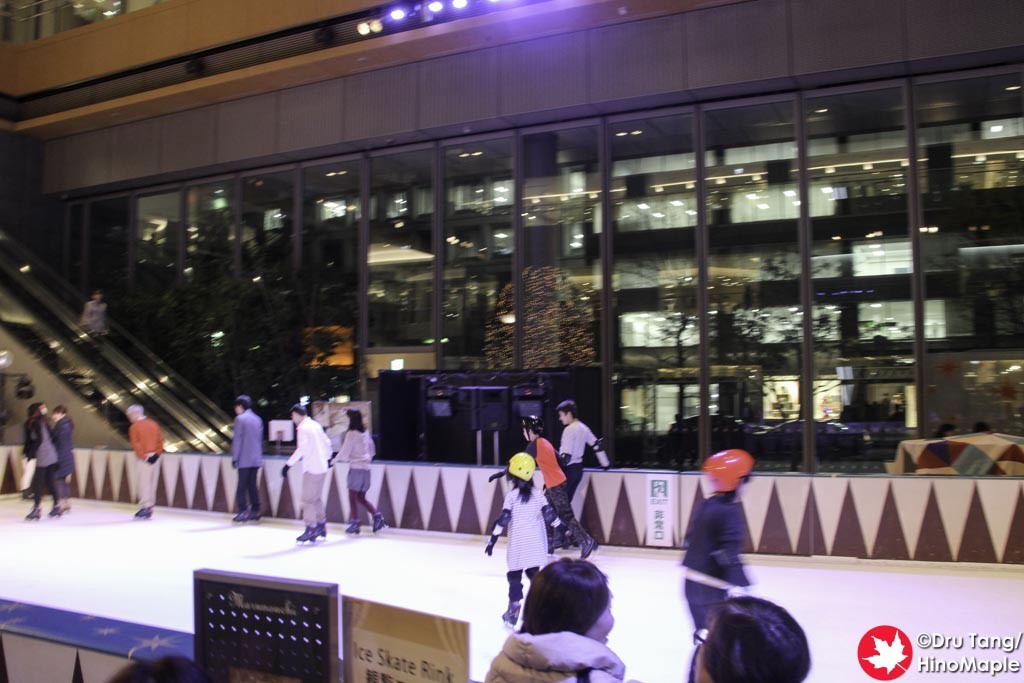 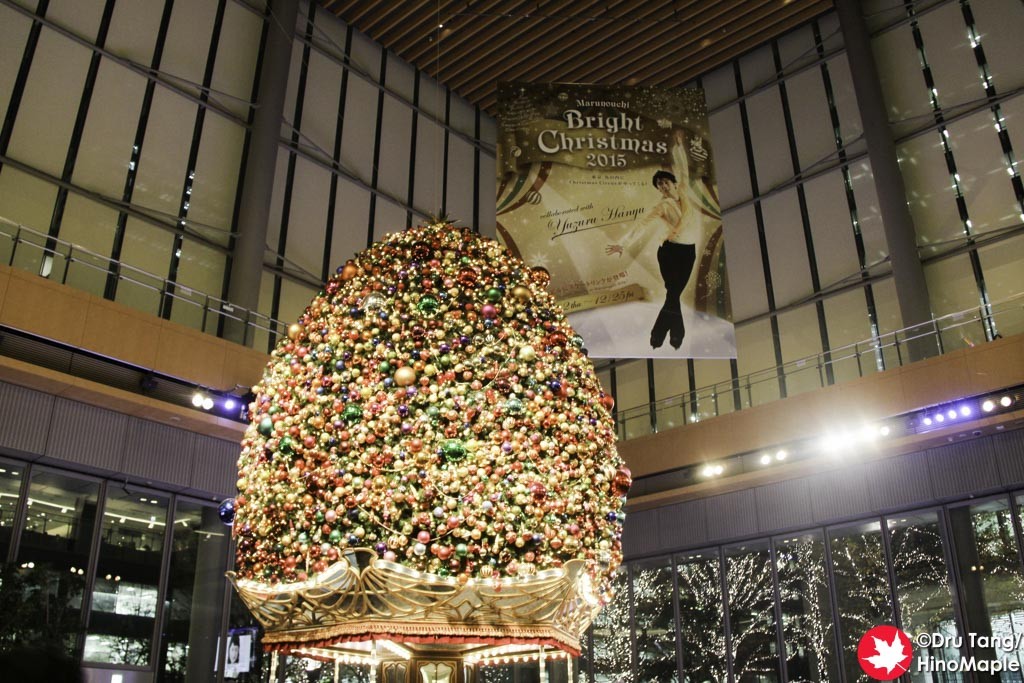 2015 Christmas in the Marunouchi Building

A set of buildings along Babasaki-dori has a few interesting things to check out.  The Marunouchi MY PLAZA has a wonderful large tree and it is one of my favourites in the area. 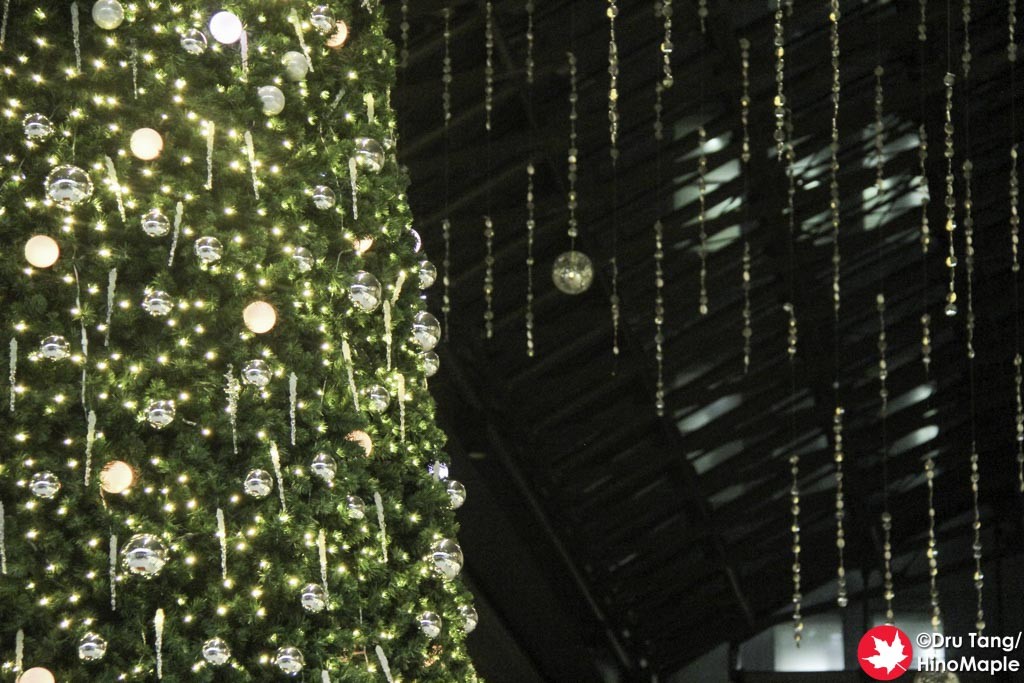 2015 Christmas in Marunouchi MY PLAZA

The Marunouchi BRICK SQUARE often has a nice tree but this year they changed things a little.  The theme for Marunouchi was “Christmas Circus” and they had a strange looking set of ornaments being put up by clowns.  Outside of the building you can also see Soseki Natsume, one of the famous writers of Japan. 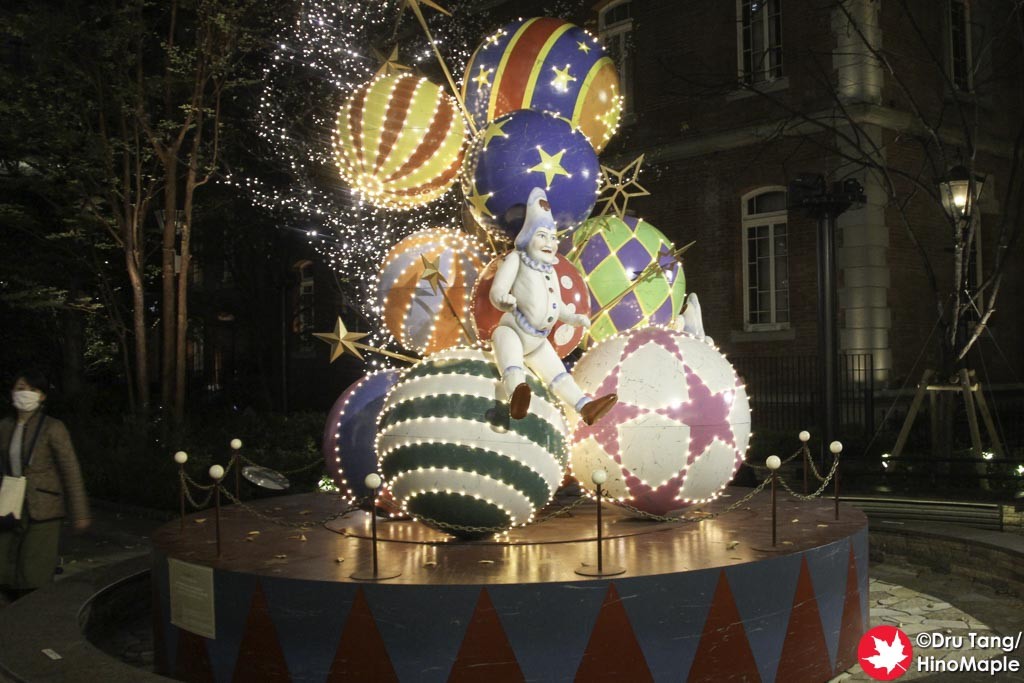 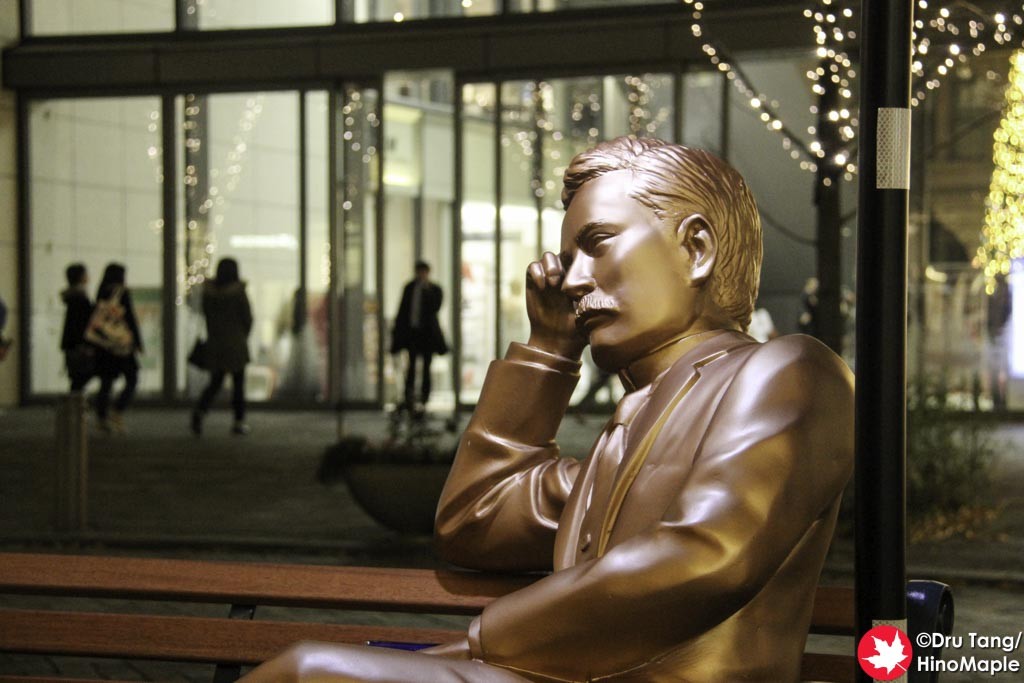 TOKIA is not a place you really need to visit but I wanted to see Junji Takada.  He is a famous comedian, actor, and personality.  He can be pretty funny at times. 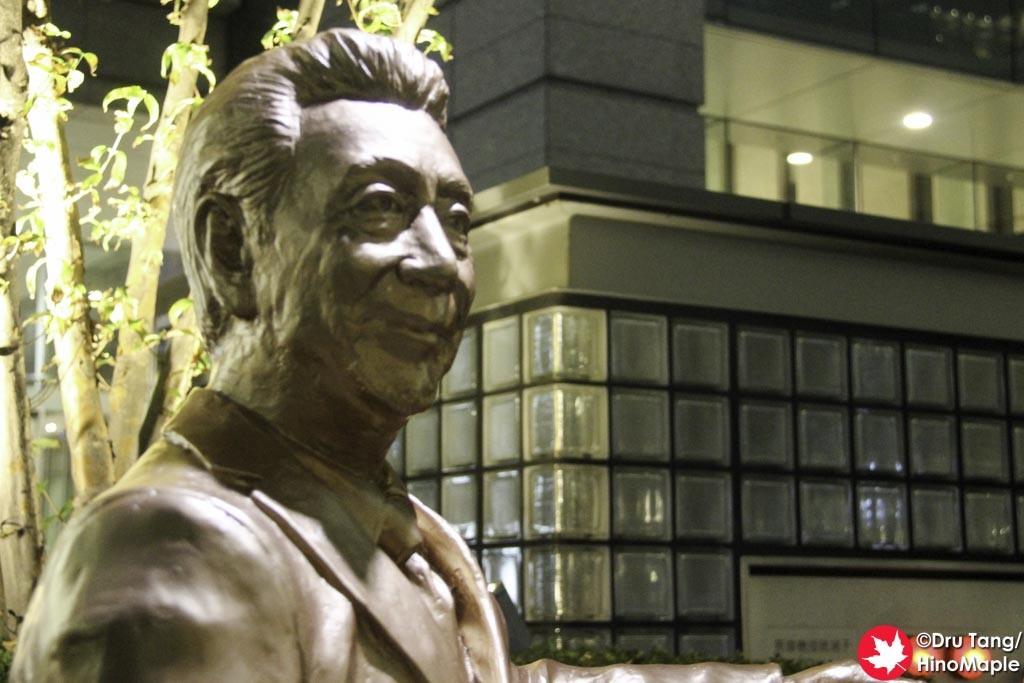 The Tokyo International Forum is always a fun place to visit.  At night the area is lit up, but for Christmas there isn’t a big change.  There is a nice tree that is setup on the TOKIA side but they were just starting to put it up when I visited.  Underground, they have some fun Chinese zodiac themed trees.  This coming year is the year of the monkey, and for this monkey I was excited to see all these cheeky animals there. 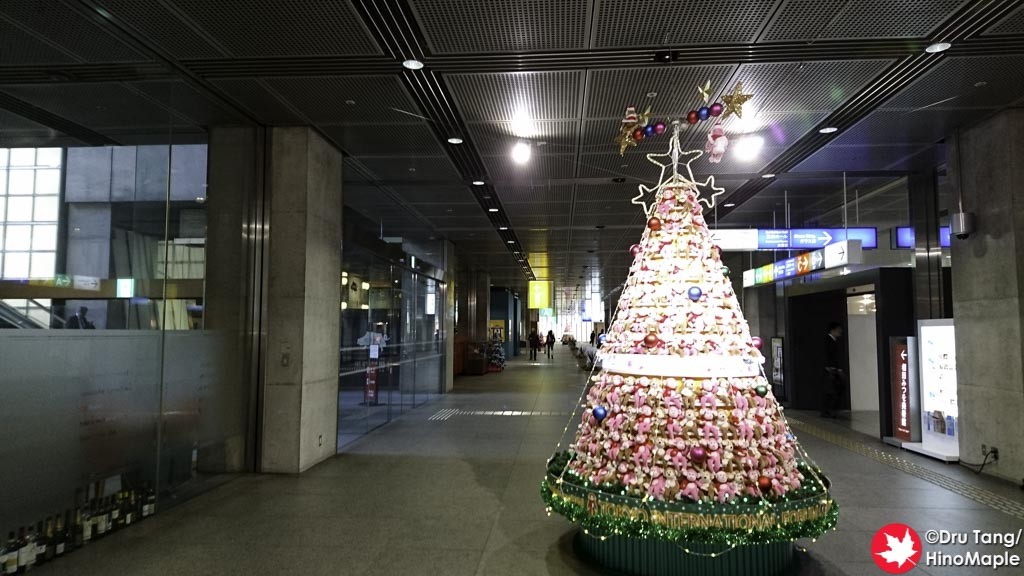 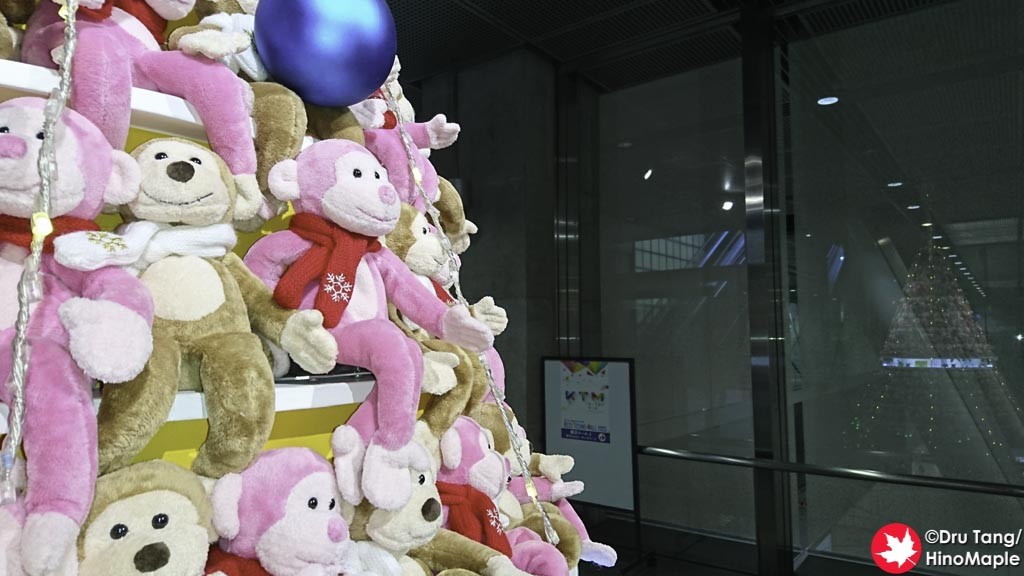 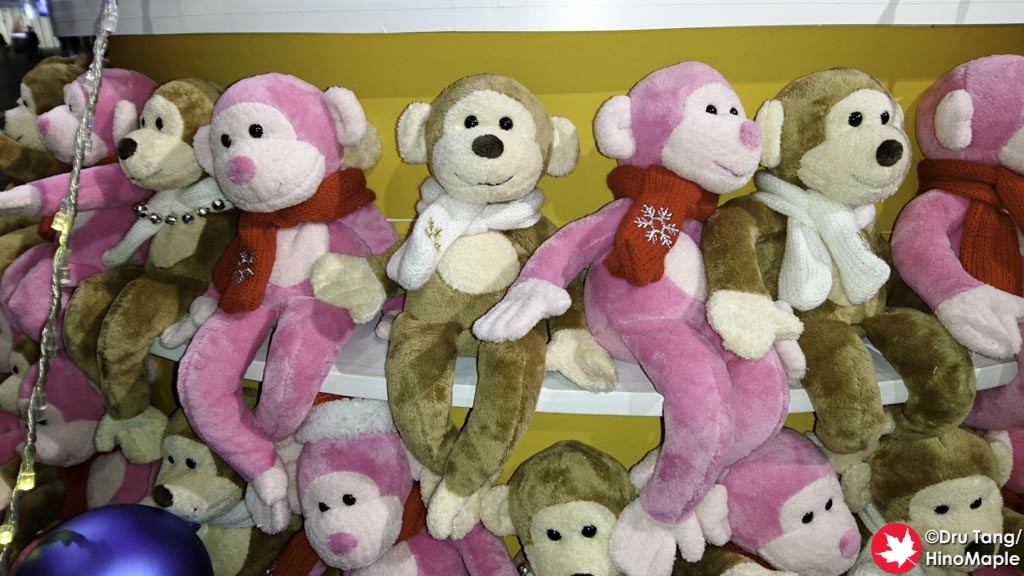 Outside, next to Yurakucho Station, the Tokyo International Forum has a statue of Tokugawa Ieyasu.  He was one of the most influential people who helped form Japan. 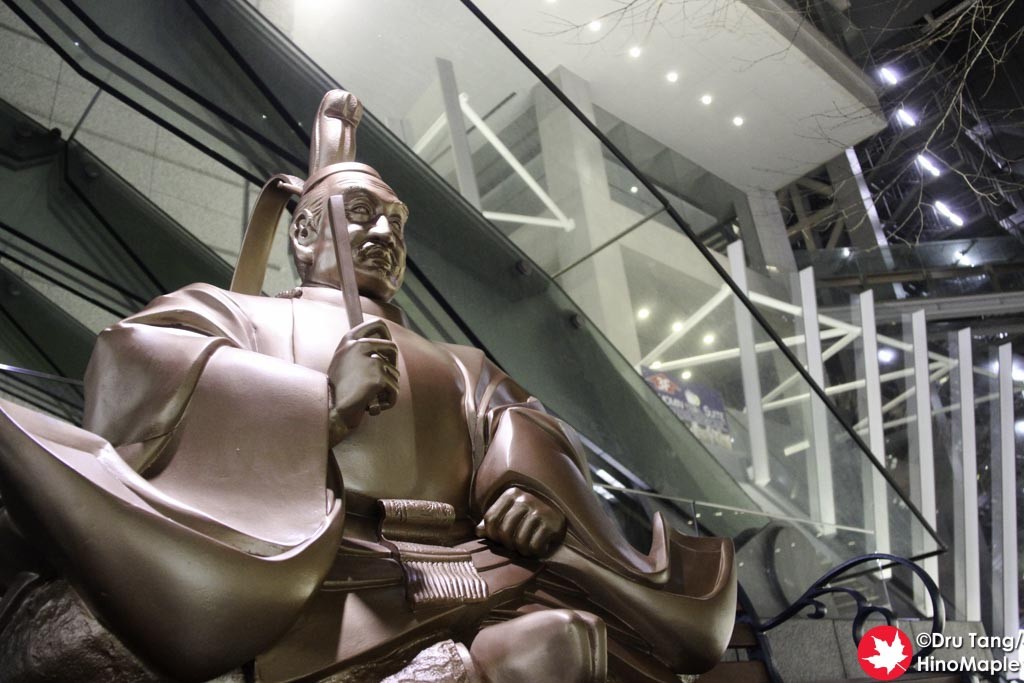 East from the Shin Tokyo Building on Naka-dori

At the Shin Tokyo Building, you can see Kenichi Endo, a narrator. 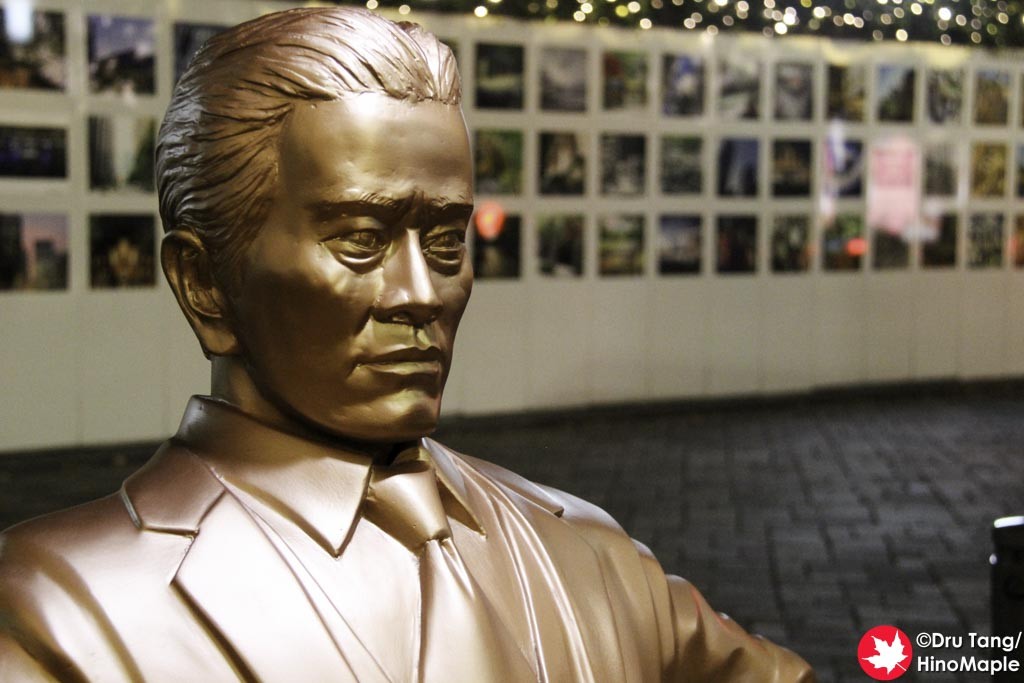 The Kokusai Building is a nice place to stop by as you can see Masahiro Tanaka, one of the current popular Japanese baseball players.  I have no idea why there is an “M” on his jersey as I believe he is still under contract with the Yankees and in Japan he played for the Rakuten Eagles.  If you head into the Kokusai Building, you can also see a really strange looking bear with many ornaments on it. 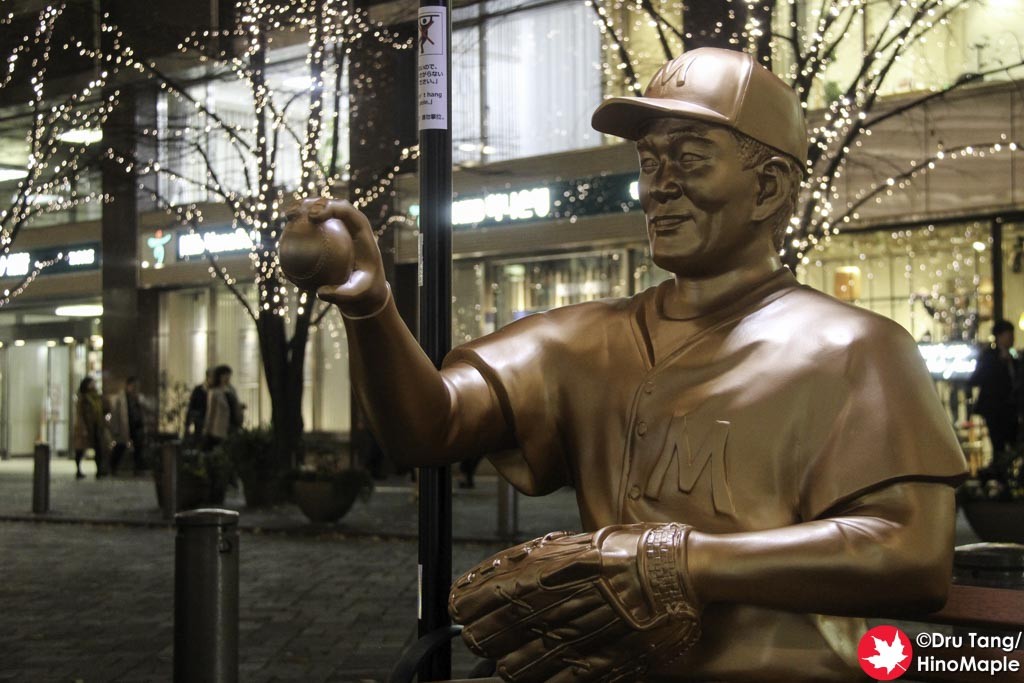 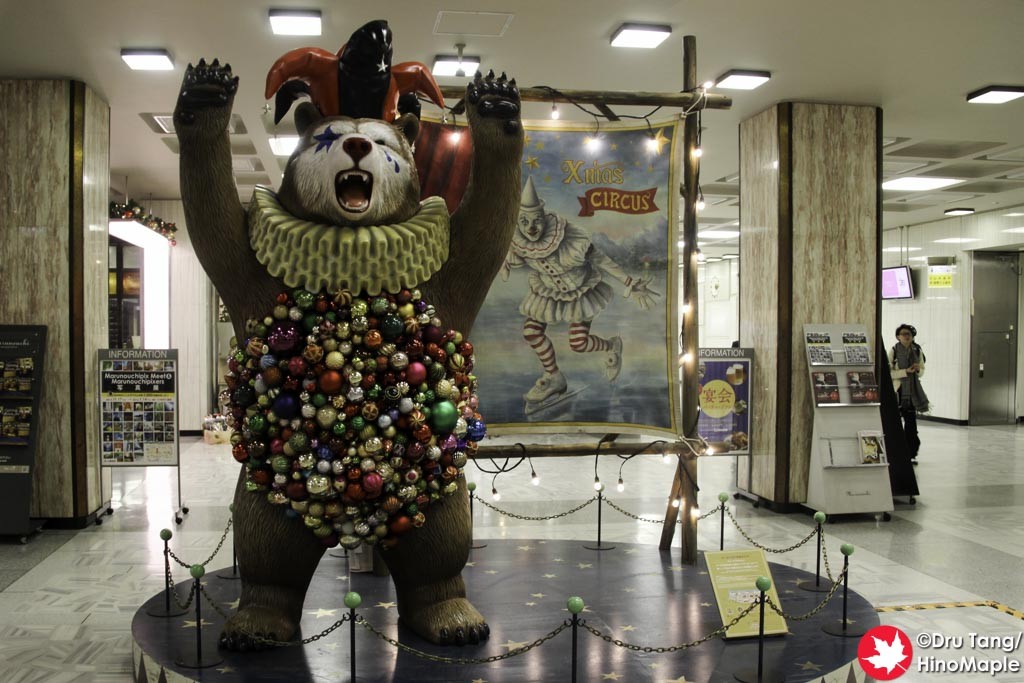 2015 Christmas in the Kokusai Building

The last stop is only for figure skating fans.  Yuzuru Hanyu has a second statue located in front of the Yurakucho Denki Building, next to Hibiya Station.  It was really popular so be prepared to wait if you really want a photo with him. 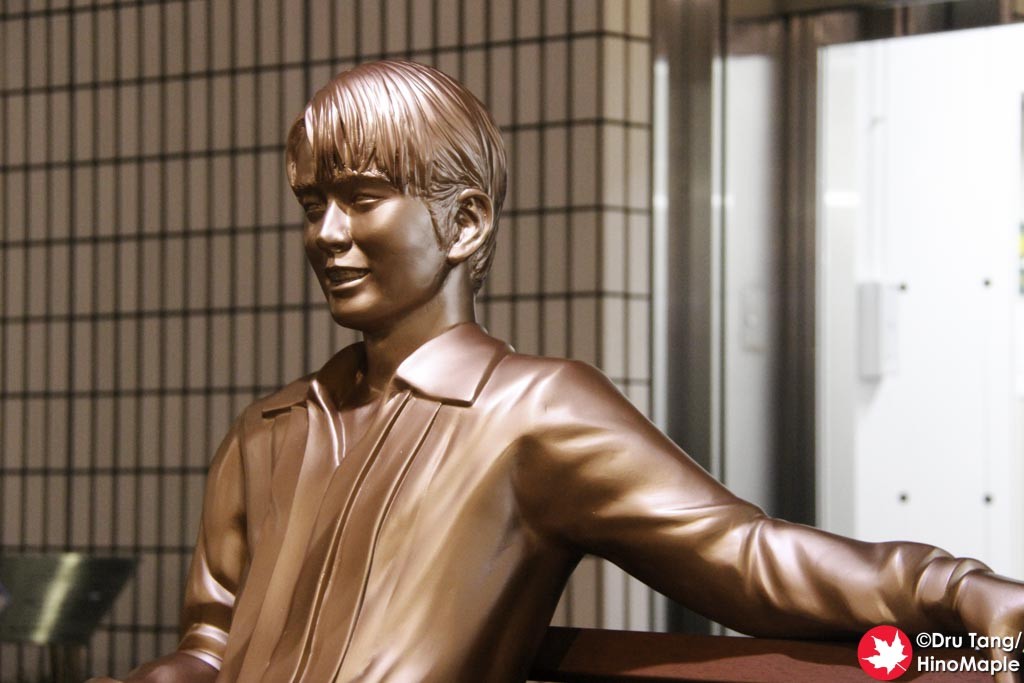