Hakatajima is not a small island, but on the Shimanami Kaido, it is a minor location to visit.  It is famous for its salt factory, but most of the tourist destinations are located away from the main stretch between the Omishima Bridge and the Hakata Oshima Bridge.  In reality, most people will just run straight through the island making barely a pit stop, but I have a feeling that there is more to this island than salt and a pit stop. 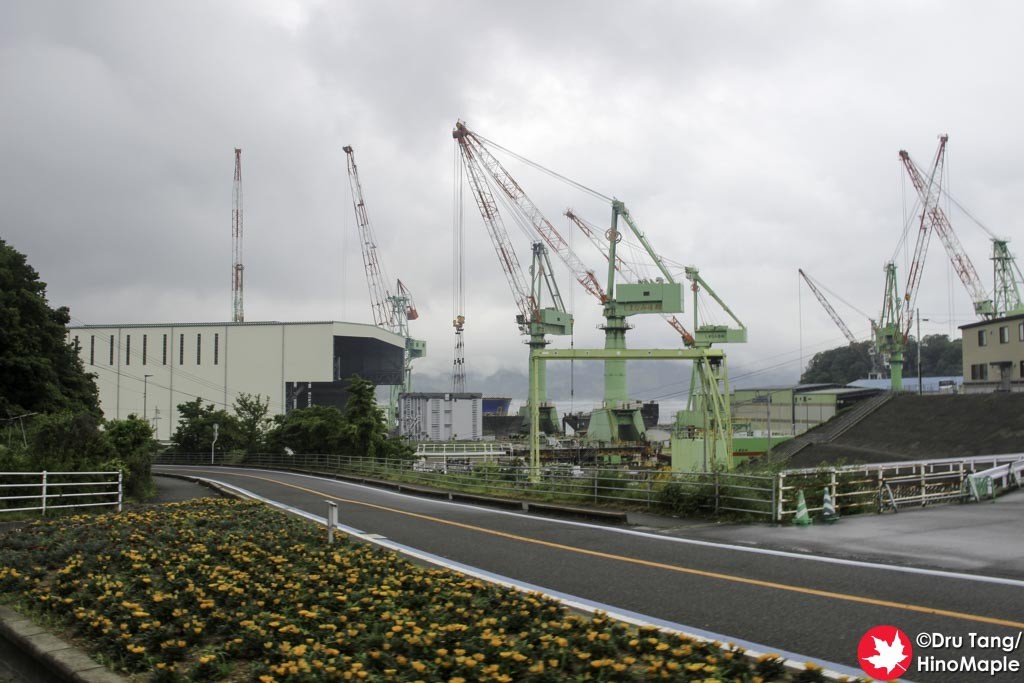 Once I finished descending the approach to the Omishima Bridge, I continued to cycle along the main road.  It is pretty easy to get to Hakata Oshima Bridge as it is a very short trip between the two bridges.  The main point of interest on the Shimanami Kaido cycling route is the S C Park.  The S C Park is basically a rest area for you to stop and get some food and souvenirs. 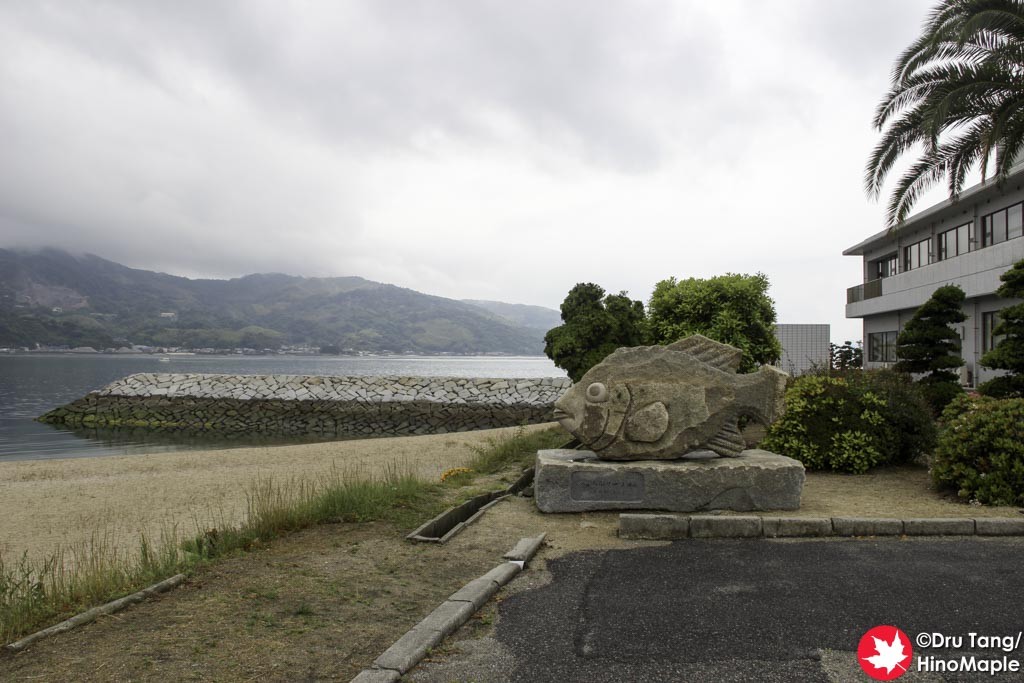 The first thing I did at the S C Park was to get lunch.  Once everything was offloaded from my bike, we headed in to get food.  With Hakatajima being a famous place for salt, you can be assured that you will see a lot of salt based items.  The salt ramen was pretty famous so I ordered it.  It was even recommended by the owner of Setoda Link B&B.  I then had the salt soft serve ice cream as it is famous.  I couldn’t help but worry that it would taste bad, but it wasn’t bad.  It was a bit salty at first but after a little while it became sweeter.  This is the same idea as putting a little salt on any fruit and how it can make it sweeter.

There was another place on the island that I was considering to visit but my energy levels were depleting very fast.  I wanted to head past the Hakata Oshima Bridge and check out a lookout just a kilometer away.  I ended up not going and I was thankful as going there would require me to go up a hill, and in reality I just couldn’t do it. 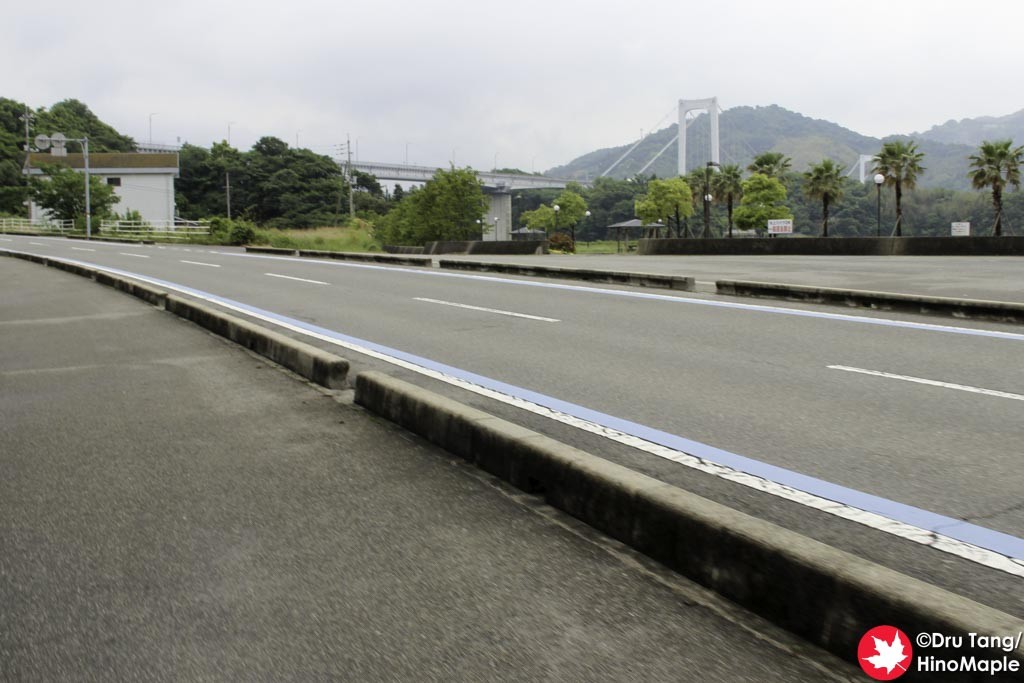 Hakatajima is a nice island but I barely spent any time there.  I basically just jumped over the island to get to Oshima.  Like Omishima, Haktajima is not really interesting if you are only going along the Shimanami Kaido.  I’m sure there are some interesting places around the island but you do need a lot of energy, especially if it is your second day.