Everyone on this blog should know how much I love craft beer.  It should be no surprise that I have been to Devil Craft many times, but I almost always go to the Kanda branch.  It is closer to my place and I just never had a chance to go to Hamamatsucho.  This all changed recently and I have to say that I really like the Hamamatsucho branch more. 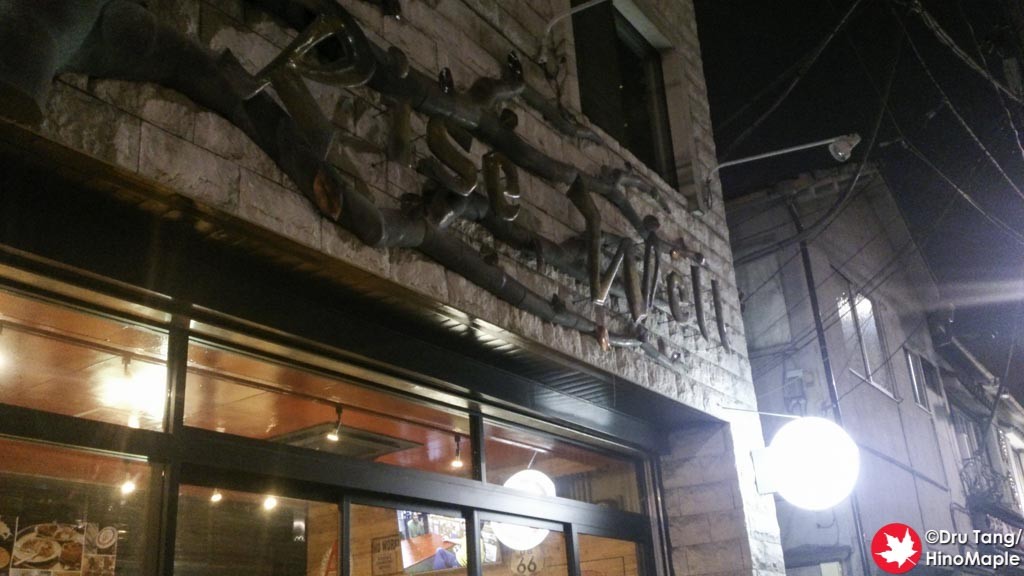 Getting to Devil Craft Hamamatsucho is pretty easy, but if you don’t know where you are going it can be a little confusing.  You just head south along the tracks and when the street ends, just turn right and the shop is on the left; pretty easy, no?  The Hamamatsu branch is a lot easier to find than the Kanda branch, that’s for sure. 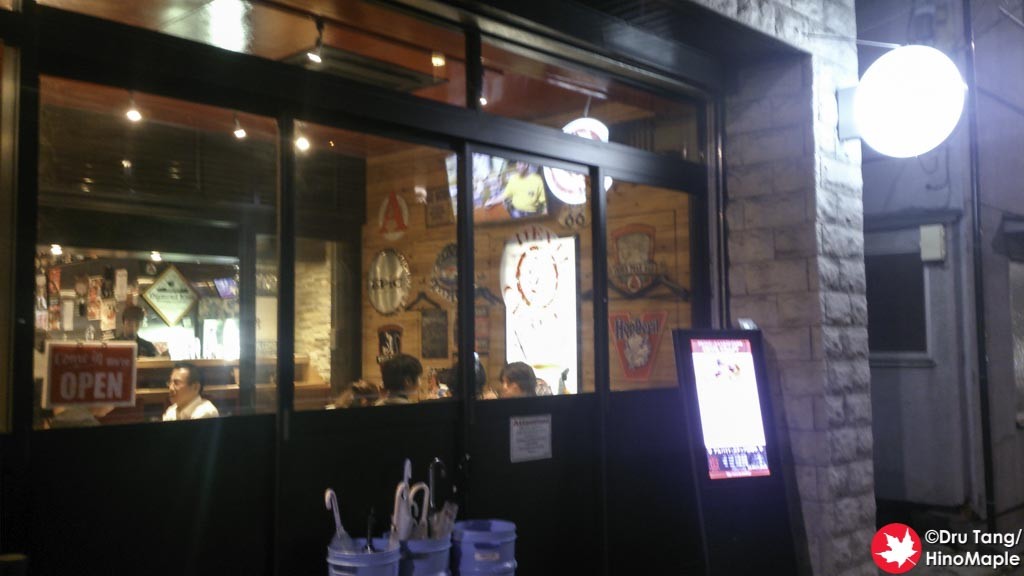 The Hamamatsucho branch may seem smaller because it only occupies a single floor, but it is actually a lot bigger than photos suggest.  The main photos on the website only show the central section.  There is a big back section and a front section near the door.  They even have a standing section for people who can’t get in due to reservations. 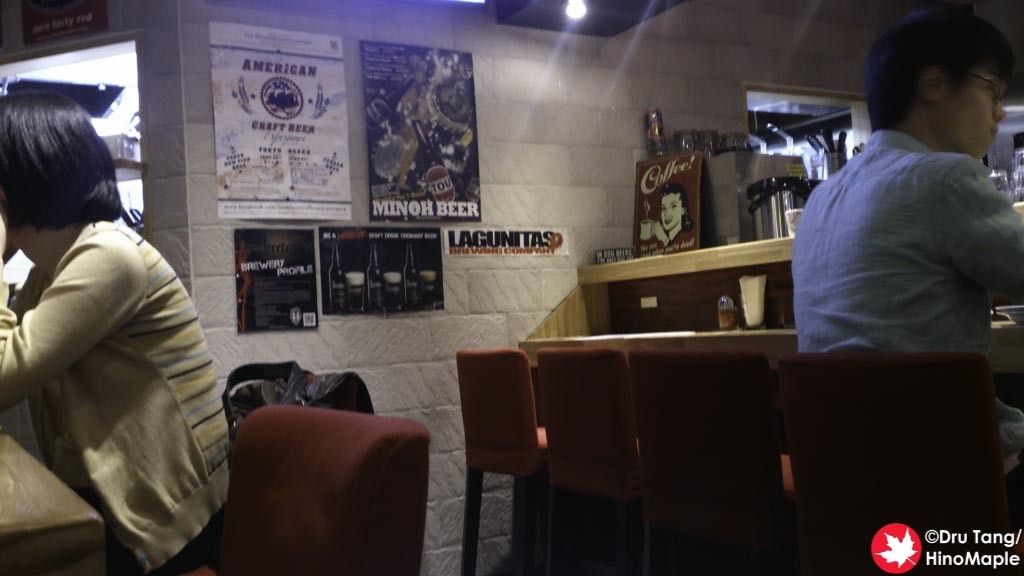 The food and drinks are pretty much the same as in Kanda.  It is the same shop so you can’t go wrong with all of the basic pizzas.  They have the classic Chicago style pizzas but also other deep dish pizzas.  The appetizers are pretty standard for Devil Craft and I almost always enjoy getting the avocado dip with nachos. 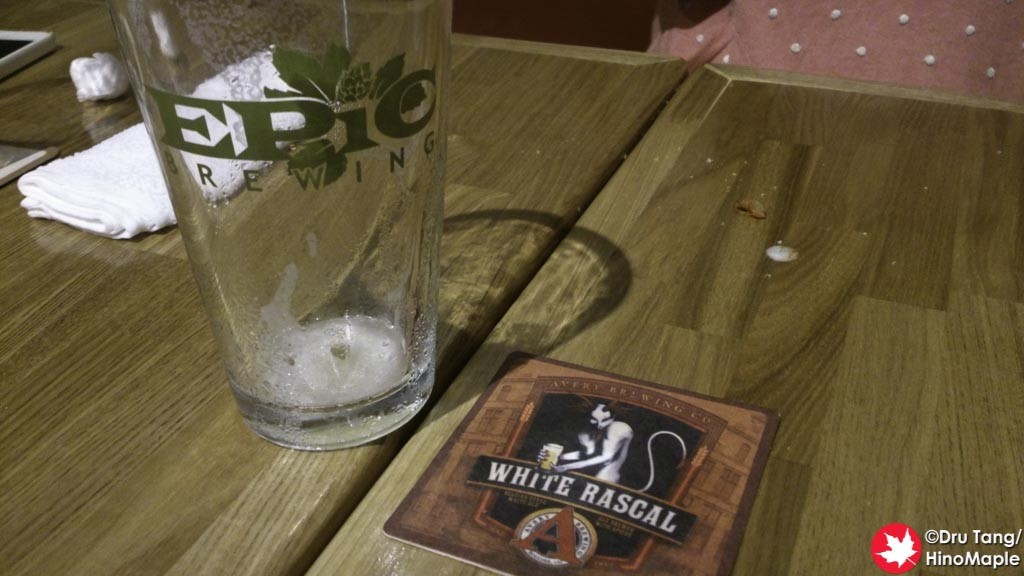 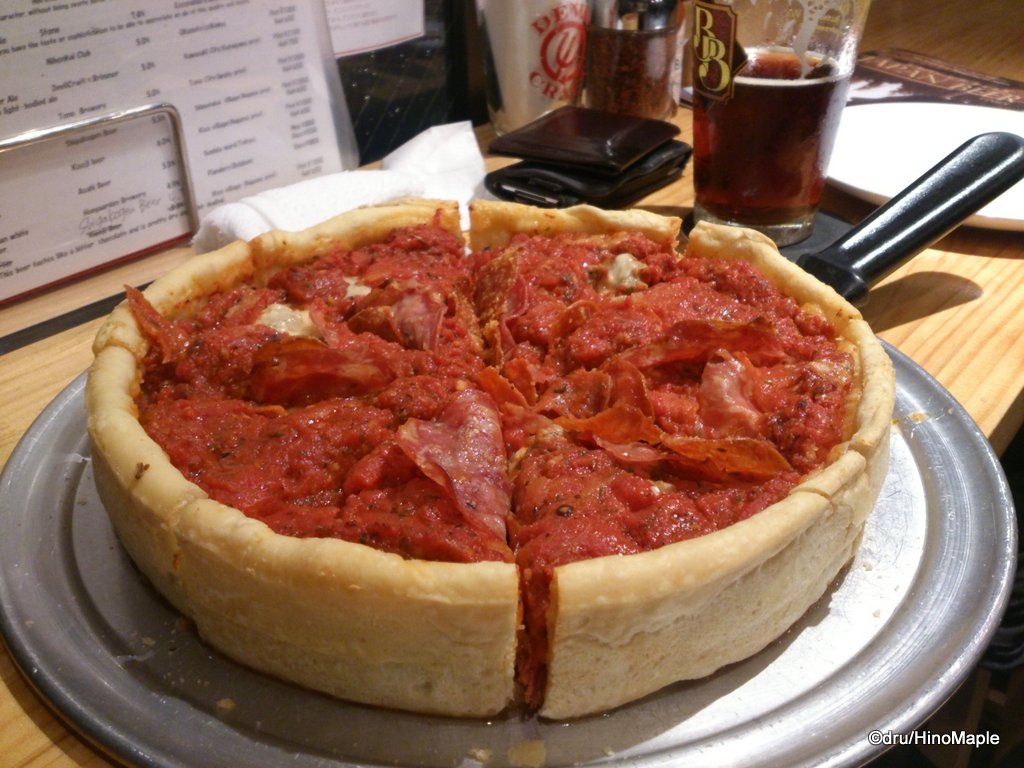 If you do have a chance, I recommend going to Devil Craft’s Hamamtsucho branch as it is a lot nicer than Kanda.  Kanda is showing its age but both are really good and worth a trip for the pizza and beers.