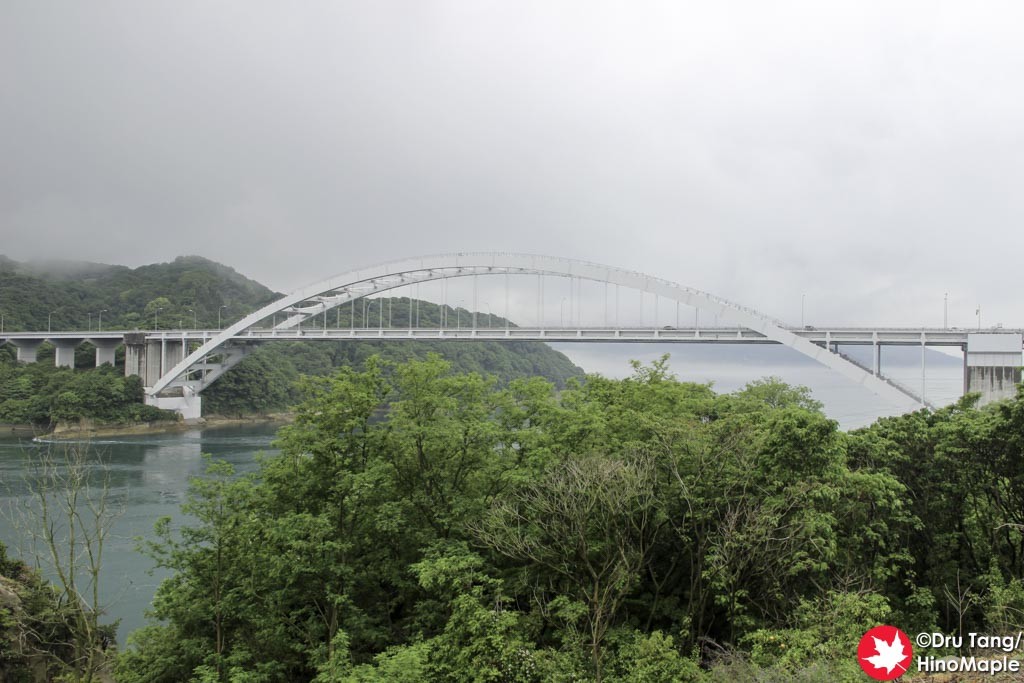 As I started my ascent from the coast of Omishima, I was a little surprised with how it was done.  Most of the other approaches were limited to only cyclists and scooters, but this approach was split into two sections.  The lower half was a cyclist section while a road that ran next to the cyclist path was a bit more direct.  The climb provided no interesting views of the Omishima Bridge itself and was pretty uneventful. 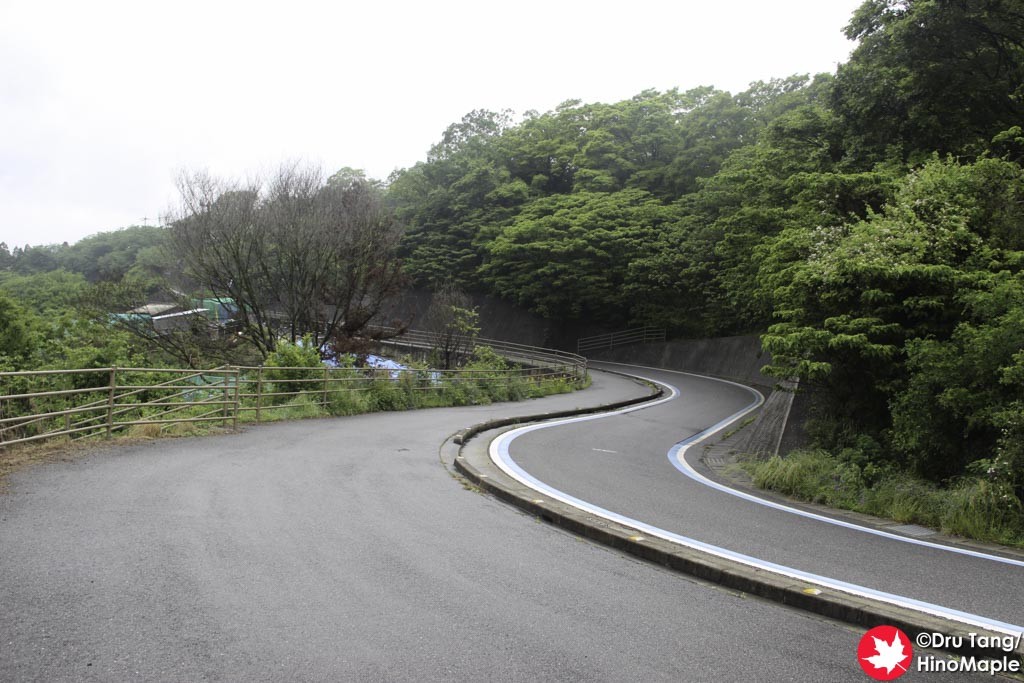 About halfway up the ascent, the path rejoins the road and you just continue along the road until you get to the entrance.  The entrance is level with the bridge deck so there really isn’t anything special about it.  The road continues on to places unknown to me but if you are cycling, you just take a very short flat section to get onto the bridge. 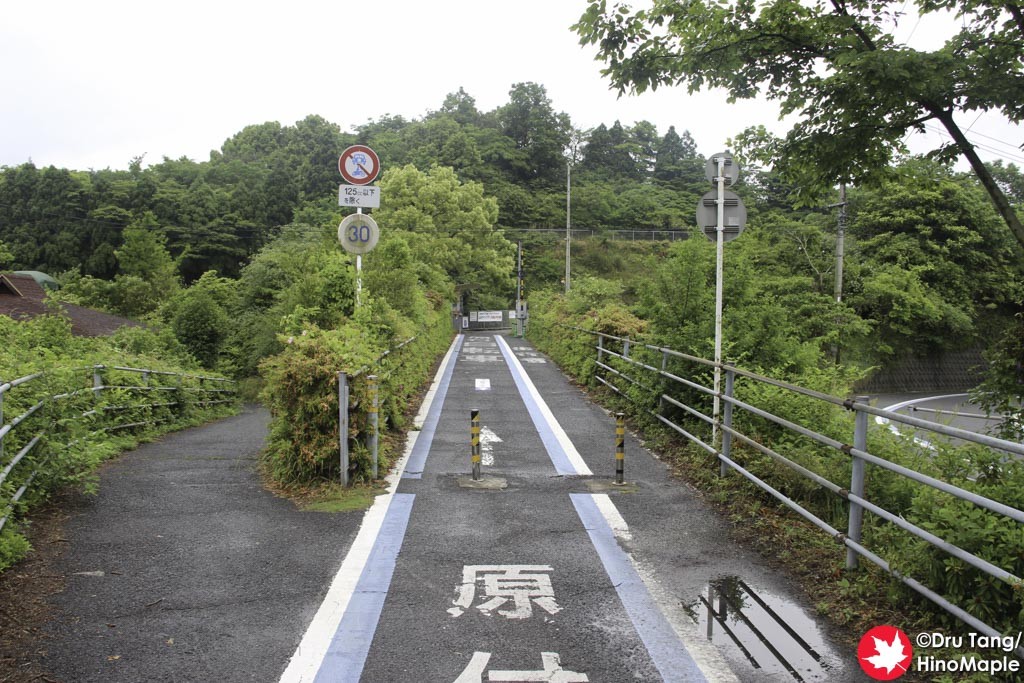 Omishima Bridge is the first bridge to be built on the Shimanami Kaido.  Linking both Hakatajima and Omishima, both islands started to boom after the completion of the bridge.  It is also the only arch bridge along the entire route and the longest arch bridge in Japan.  The views from the bridge were really good but pretty standard for the Seto Inland Sea.  It was my fourth crossing of the trip so things were not looking spectacular anymore.  I was more focused on reaching the end, Imabari, than actually enjoying the view, but I still enjoyed it nonetheless. 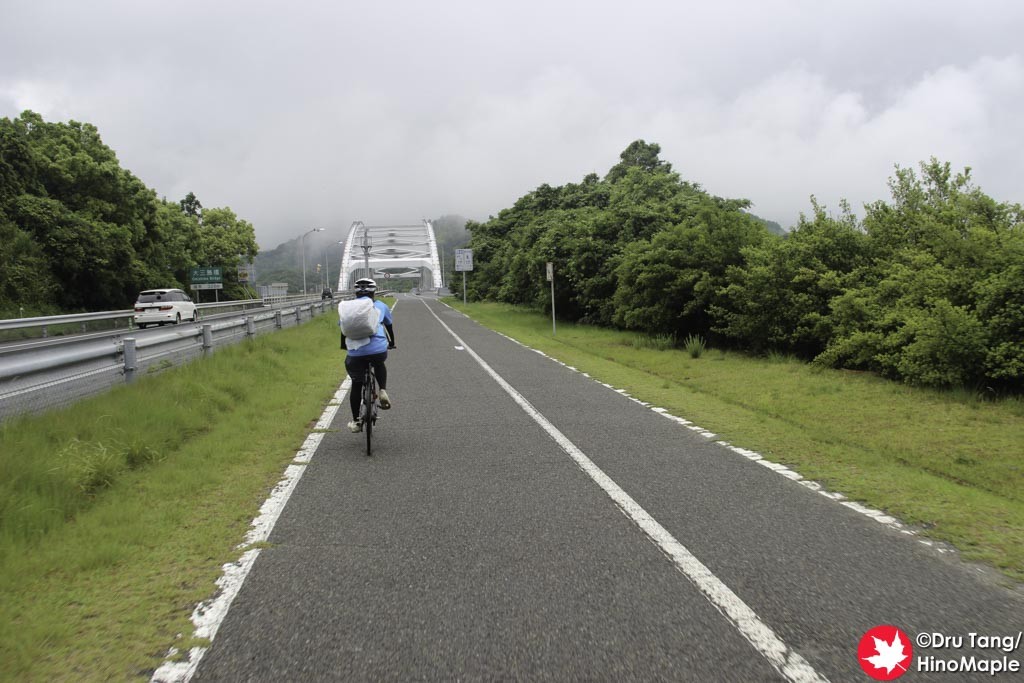 The approach from the Hakatajima side is also very similar, but even shorter.  If you are coming from near sea level, the approach starts with a small fork in the road and you take an access road up to the top.  Coming from the bridge deck, you just take a short access trail before you hit the access road.  Going downhill on the access road is really fun, but a little dangerous for me as I was crossing on a few wet leaves at the same time.  I had to slow down a couple times in the corners just to be safe but heading downhill was pretty easy. 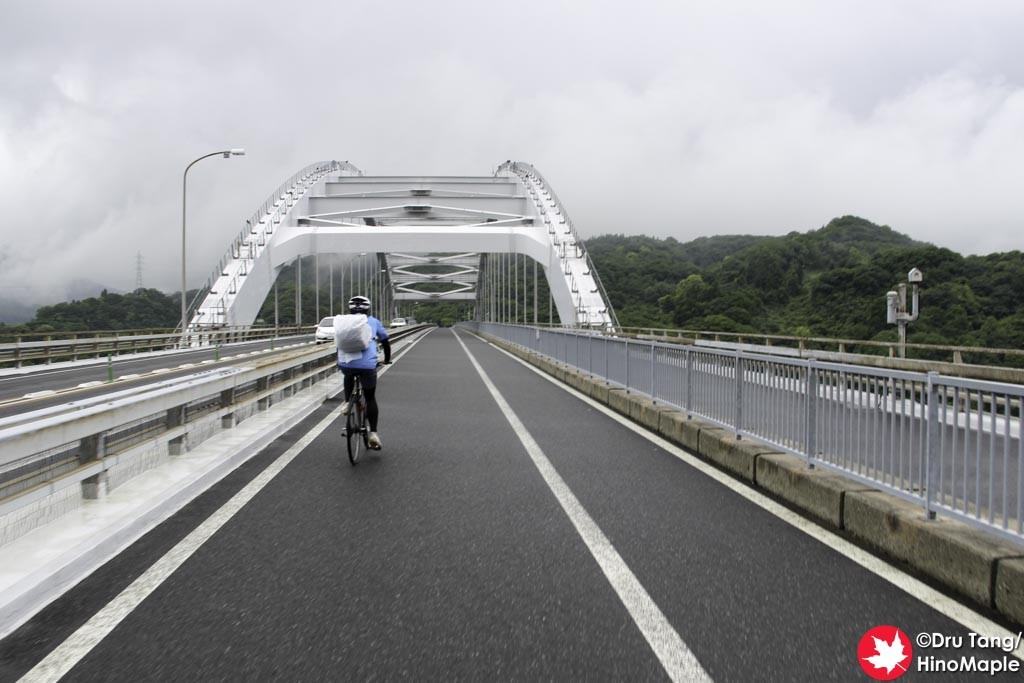 Omishima Bridge is a really nice bridge in hindsight.  If the weather was a little better, I’m sure I would have liked it a lot more.  The road was still a bit wet in places but the sun was starting to poke through the clouds.  I was also on a deadline to get to Imabari Station in a reasonable time to meet up with my friend “I” so we couldn’t really stop as often as we did on the first day.  Thankfully the bridge was still just as memorable. 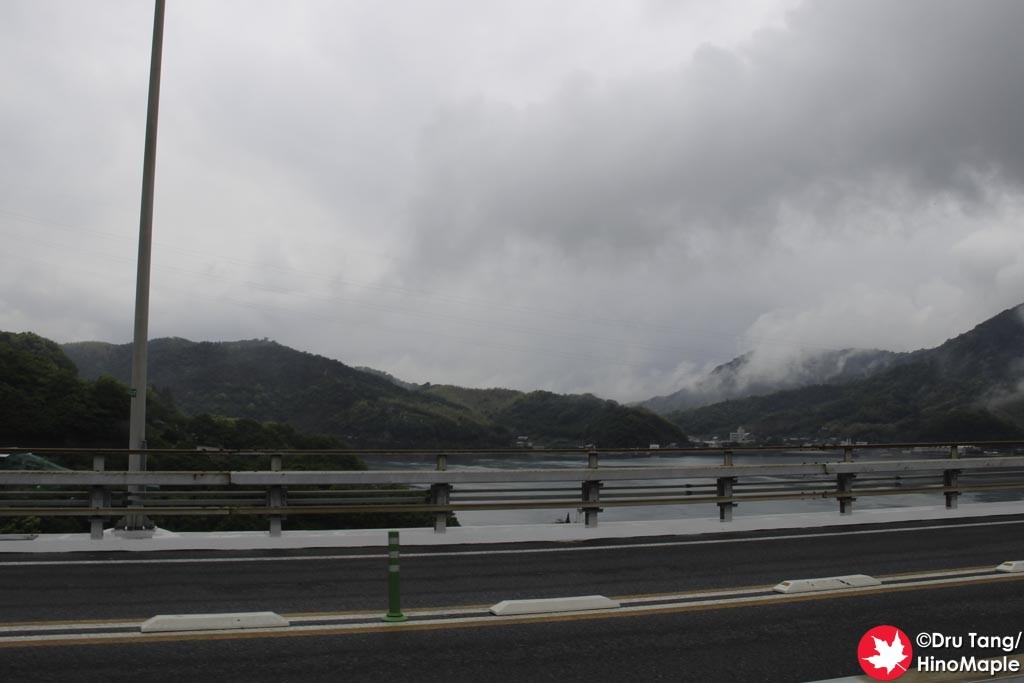