Craft Beer Works Kamikaze is a cool little craft beer bar that is near Yotsubashi Station in Osaka.  It is really close to Shinsaibashi, a 10 minute walk, and one of the beer bars in the area that open late.  I had a tough time trying to find a beer bar after 10pm in Osaka during obon as Beer Belly, by Minoh Beer, was on holiday time, and Arcadian usually closes early as they open for lunch.  Thankfully Kamikaze was open late enough so that I could get some beer and food after the Hanshin Tigers game.

Kamikaze is located on the main street just west of Yotsubashi Station.  If you have a map, it really isn’t difficult to find it.  The place is one of the few places open late at night on that street and there is a good group of regulars there too.  When I got there I wasn’t sober as I had been drinking a lot at the Tigers game earlier in the day but I needed to eat dinner.  The interior is pretty nice with a small kitchen, a long bar, and some small tables.  I found it interesting that a lot of foreigners frequented that bar, but it isn’t surprising when craft beer is involved. 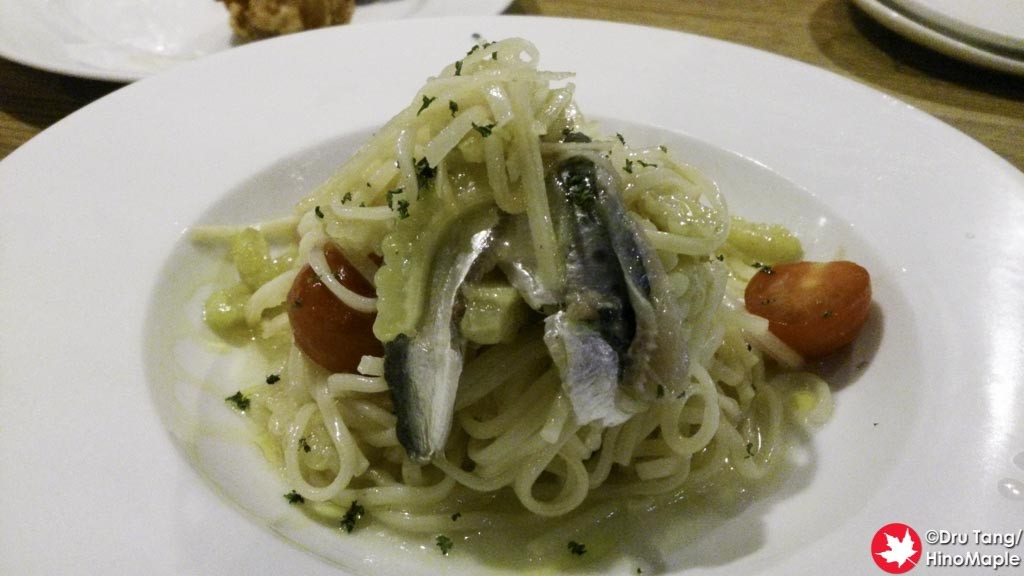 The staff at Kamikaze were really cool.  The first guy I saw was a really good bartender with a real laid back style.  He served my beer pretty quickly and made sure he kept me happy by being friendly.  I think it is more of an Osaka style to be friendly to singles at the bar as in Tokyo they don’t always make first contact.  The second person to “take care” of me was just the same.  He was a bit quieter at first but once the first bartender finished work, he took over.  His style was more attentive to the taps as he continuously monitored the CO2 levels when pouring.  While I was there, I made sure to eat enough and the friendly atmosphere made me want to stay all night if I could. 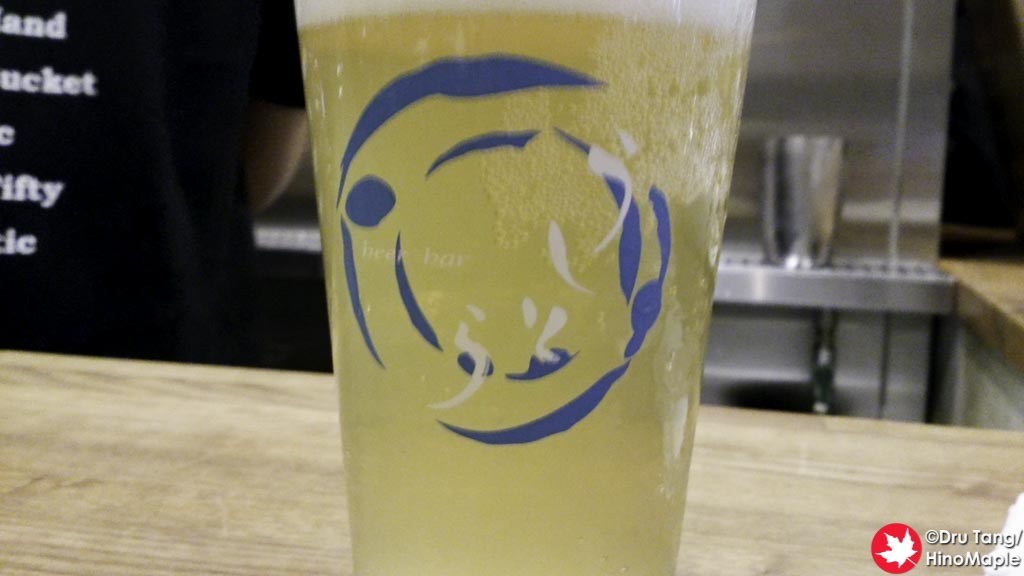 Later on in the evening, one of the regulars came in and we all had a good time just chatting to each other and talking about myself, the Tigers, and Tokyo’s craft beer scene.  By the end, I didn’t want to leave because it was interesting to hear about what other people think about Osaka.  Thankfully I was able to have a couple of beers, some cold pasta for the hot day, and some karage at Kamikaze.  If I am ever in Osaka again, I will definitely have to visit Kamikaze again.  I promised them that I would try to visit them again later in my trip but I ended up not being able to go as I was “dragged” to do other things by family and friends.  To be honest, I’d rather go out with friends than go alone to a beer bar.