A good friend of mine recently opened his first exhibit in Japan.  He is a well-known artist in Hawaii and other areas of America but has had a little difficulty getting a foothold in Japan.  When he told me he was opening an exhibit, I knew I had to go and support him. 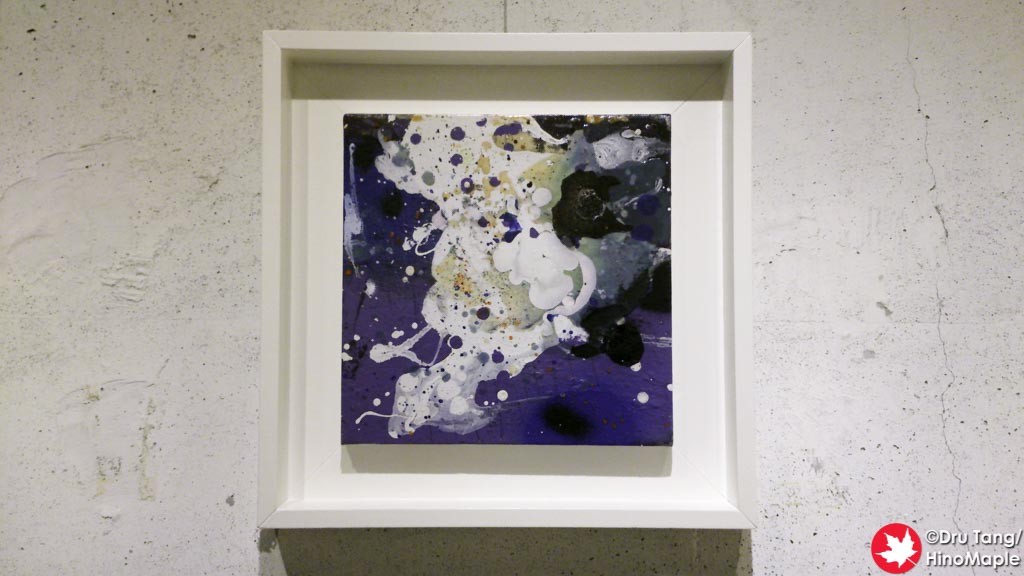 The exhibit is being held at the Art for Thought gallery in Ginza.  It is pretty close to Shinbashi, near Hakuhinkan Toy Park and Don Quijote, so it might be easier for some people to visit Art for Thought from Shinbashi Station rather than Ginza.  The gallery itself is pretty small but it is designed very well for what it is.  Many of the galleries in Ginza are pretty old and small and from what I learned, most Ginza galleries were built before the bubble era and are family run.  It is hard to walk around without walking past a gallery and you may wonder how they survive, but there is a lot of old money running through the area and I’m sure their old connections help a lot. 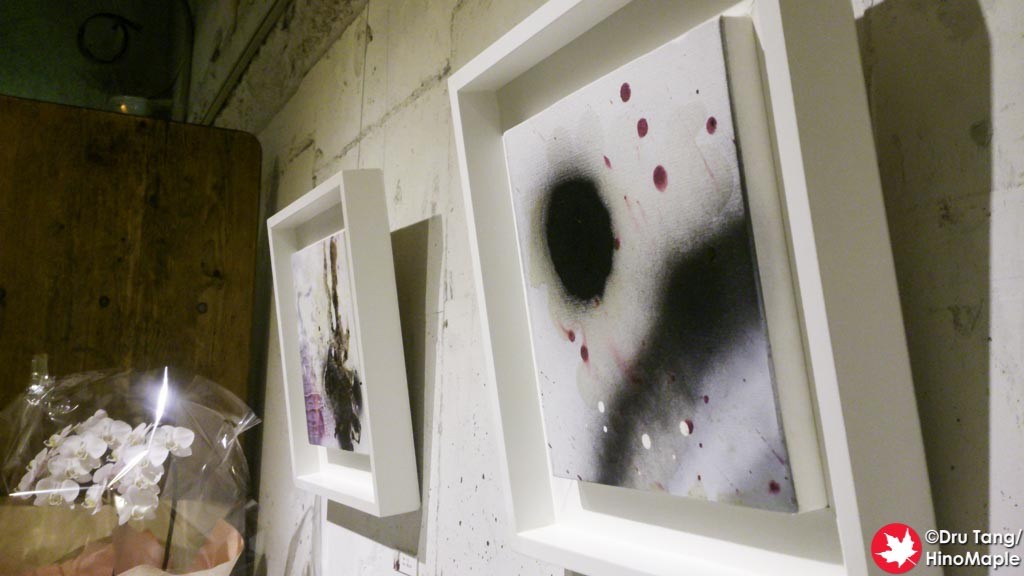 Moments (時) is a wonderful mixed media art exhibit where Brian used his many talents to mix various media to create an interesting painting.  He used spray paint, lacquer, and other media in various layers to see how they blend and merge together.  He enjoys high contrasts to his works and it is amazing to see what he can do with a little imagination and a little play.  I have seen his works on the internet on his homepage but you can’t really understand it without being there.  Seeing the textures and the contrast in person is different to seeing it on the internet. 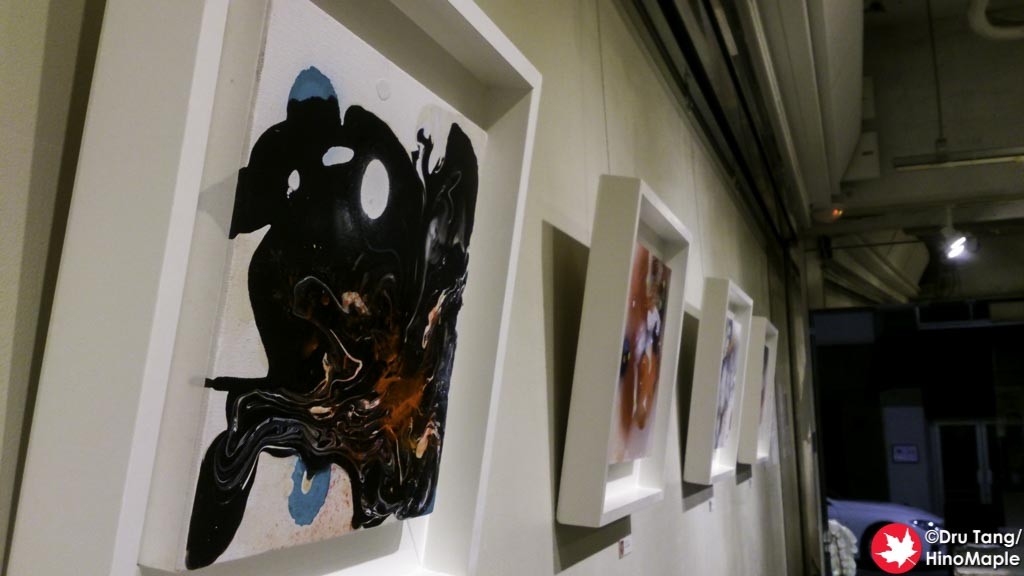 Art for Thought is not just a simple gallery; it is also a cafe and bar.  For Brian’s private opening party we had what looked to be a standard party set with a few substitutions.  I got there a little late so the food was not as fresh as it was when it was served but it was still good.  They had a lot of little finger foods which was great and in the end they had a few dessert breads.  It was all delicious and the selection of wine and sparkling wine was really nice too.  If you aren’t into art that much the place is still a good place for a date or even a girls night out.

Make sure you try to go to Art for Thought and see Brian’s Moments (時) as soon as you can as it will end on September 18th.