So I had my first hitchhiking experience in Japan, and it was a misadventure.  The day started off with me going to a friend’s house party.  This was not a bad thing in and of itself but the amount of alcohol present was.  I was able to enjoy myself at first but when we started to drink the Nihonshu (sake) I knew I was in trouble.  We had several bottles of sake and I ended up helping finish most of them.  When I see sake, I just can’t waste it! 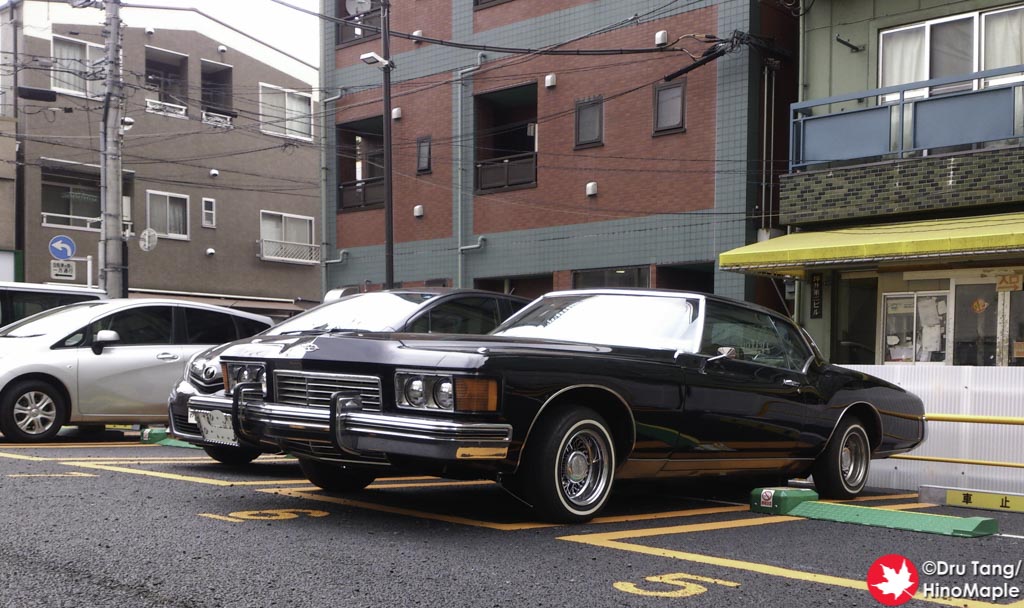 Things started off fine but I recently realized that Nihonshu just hits me later.  Rather than hitting me right away, it takes time for Nihonshu to really affect me.  I left my friend’s place in time to catch my last train and the next thing I knew I was waking up in Funabashi and jumping off the train.  The station staff helped me get out of the station and I knew I was in trouble.  I was trapped in Chiba!  I live in Kinshicho so I had a 15 km walk to get home, and I was not looking forward to it as I was still pretty drunk but sobering up very quickly. 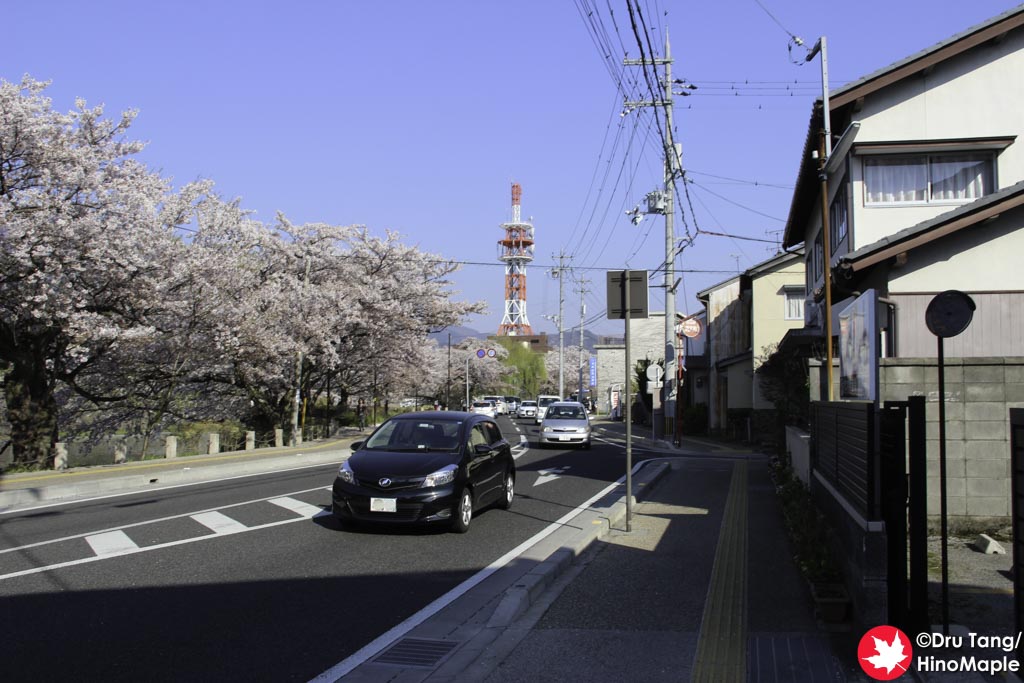 Cars and Sakura in Hikone

I started by heading out of the station and just walking towards Tokyo.  At least I thought I was!  I ended up walking about 20 minutes in the wrong direction.  I had already decided to try hitchhiking and even had one person stop, but since I was going the wrong way, he couldn’t help me.  After he said he was heading to Chiba, I realized that I must have been going the wrong way.  I stopped in a family restaurant to get directions, just to be sure, and sure enough I was headed the wrong way. 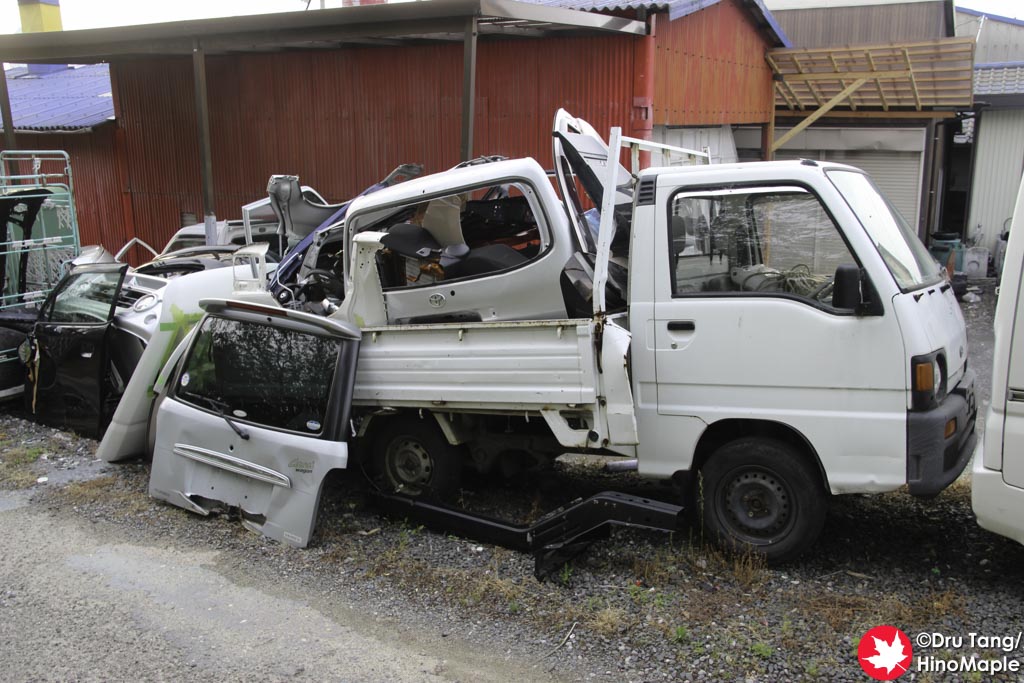 How I Felt After Walking the Wrong Way

I then worked my way over to a street that headed more towards Kinshicho as the street I was on was heading northwest rather than west.  I was on a main street and started to hitchhike again.  I don’t know how far I had walked but I just remember “asking” every single car that passed.  I saw a black sedan just parked and I showed my thumb and asked for a ride.  They didn’t really know what to do so I just shrugged my shoulders and kept walking.  They changed their mind and did eventually pick me up.  I was so thankful, to say the least. 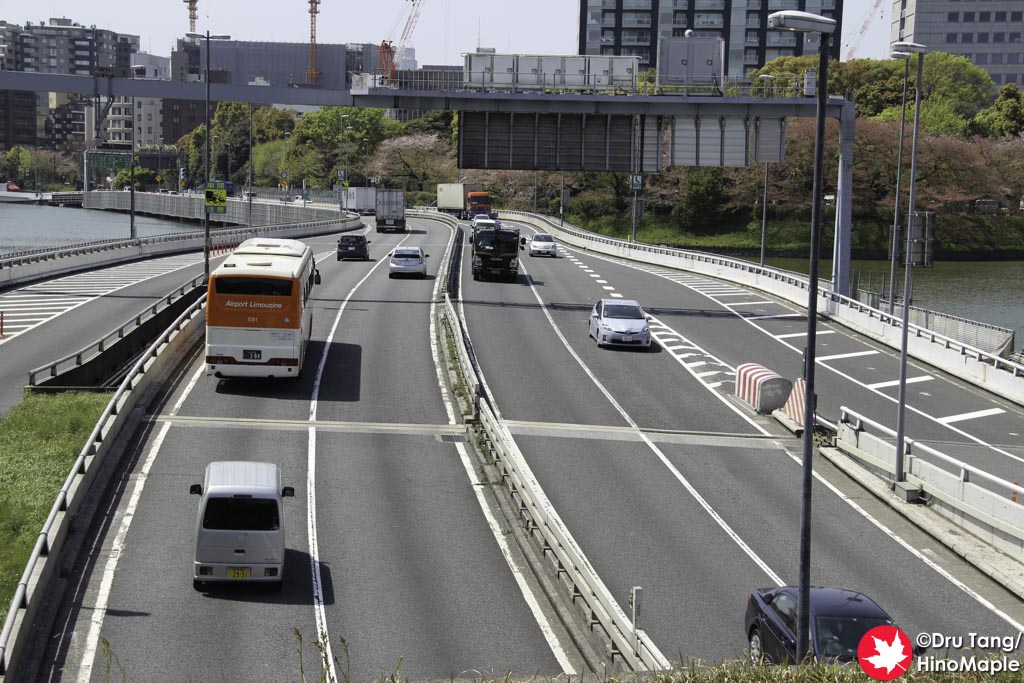 Yes, I know it is dangerous to hitchhike after the last train but when you had been drinking and just want to get home, you do a lot of crazy things.  I ended up talking to a nice young couple from Saitama.  We talked about simple things for about 20 minutes as the young guy drove me all the way to Kinshicho.  They live in Saitama and it was a bit out of their way to drop me off, but I was extremely thankful to them.  I will never forget riding in a black sedan, probably a Crown, with Musashino plates 88-88.  If you ever see a car like that, be sure to be kind to them as they really helped me out. 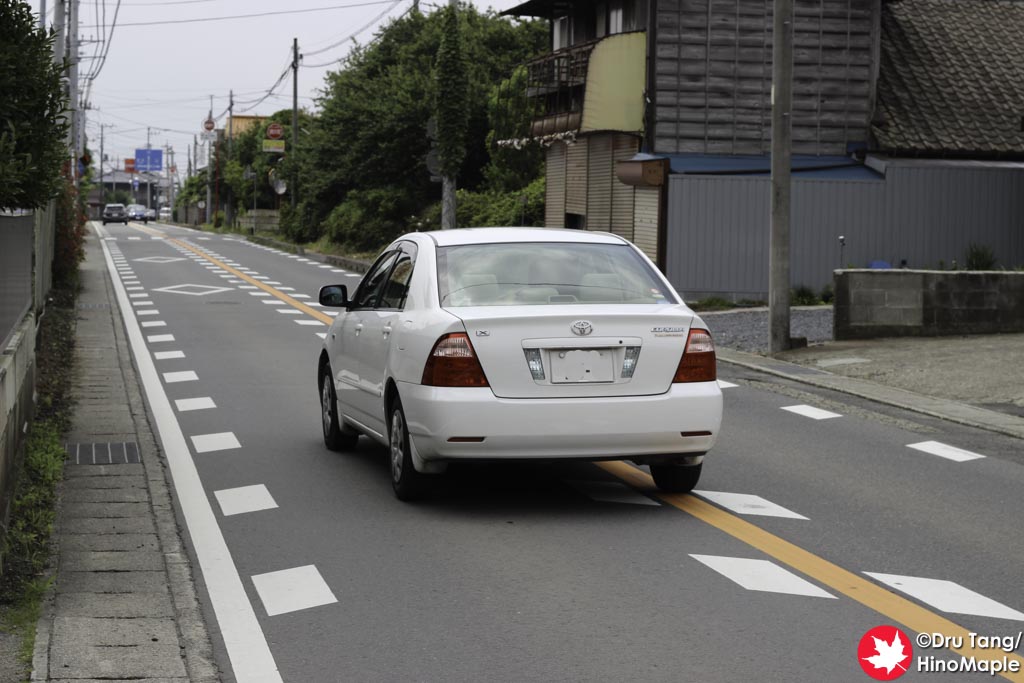 If you ever miss your last train and still want to get home, hitchhiking is possible but I don’t recommend it.  I felt safe in Japan and didn’t worry too much.  If I was a girl that would never happen as it is too dangerous for a girl.  I also wouldn’t have gotten in if the guy looked a bit sketchy but since he was with his girlfriend and she was holding a big Olaf doll, I felt it was pretty safe.  In the future, I’ll try not to drink so much Nihonshu and try to get home without missing my train station.  I can only say that I am thankful that I didn’t go all the way to Chiba!