I don’t have a lot of horror stories at the airport, but there was one time, several years ago, that I was returning from Vancouver where I had the worst experience trying to get out of Narita.  It was maybe my second or third time going through Narita since I came to Tokyo and I had the longest experience to get out of the security area. 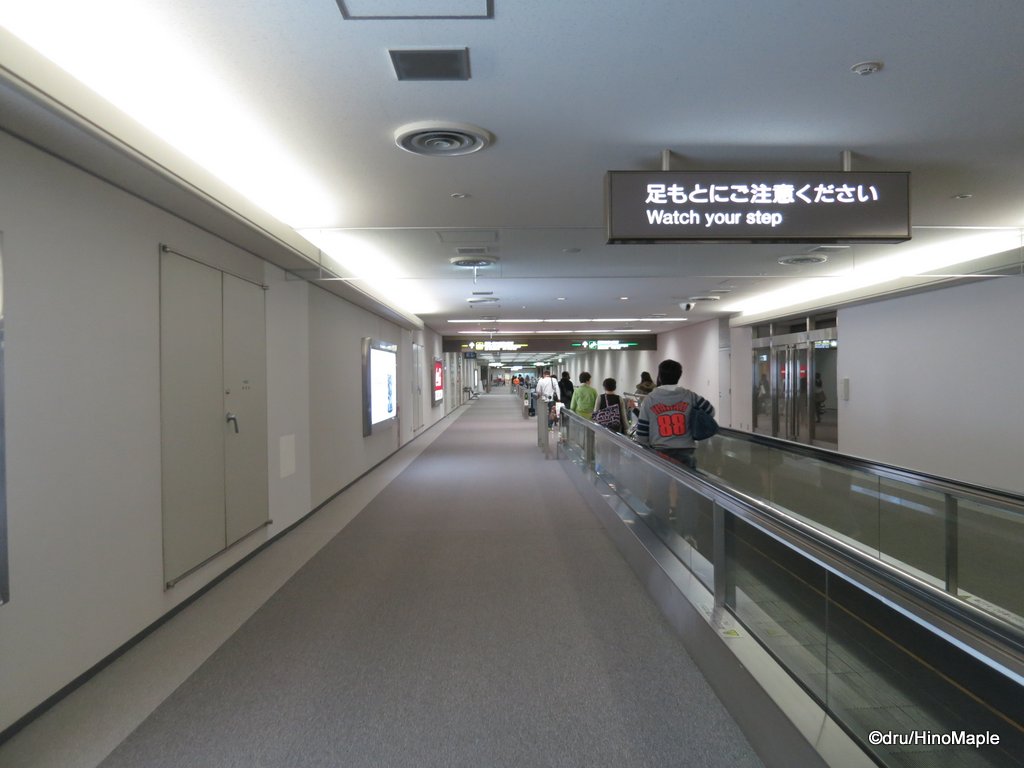 Since the first time I visited Japan, I have almost always used Narita.  The very first time I visited Narita, I was really sick, running a fever, and I had to wait in line for about an hour or so for immigration.  Things improved a LOT since then but that wasn’t the worst.  The worst was a couple times later when I breezed through immigration and got my bags.  As I was waiting for my bags, I saw a few officers come out of the back room and one nice cute little beagle came up to me.  If there is ever a place where you don’t want a dog to be friendly with you, it is at the airport! 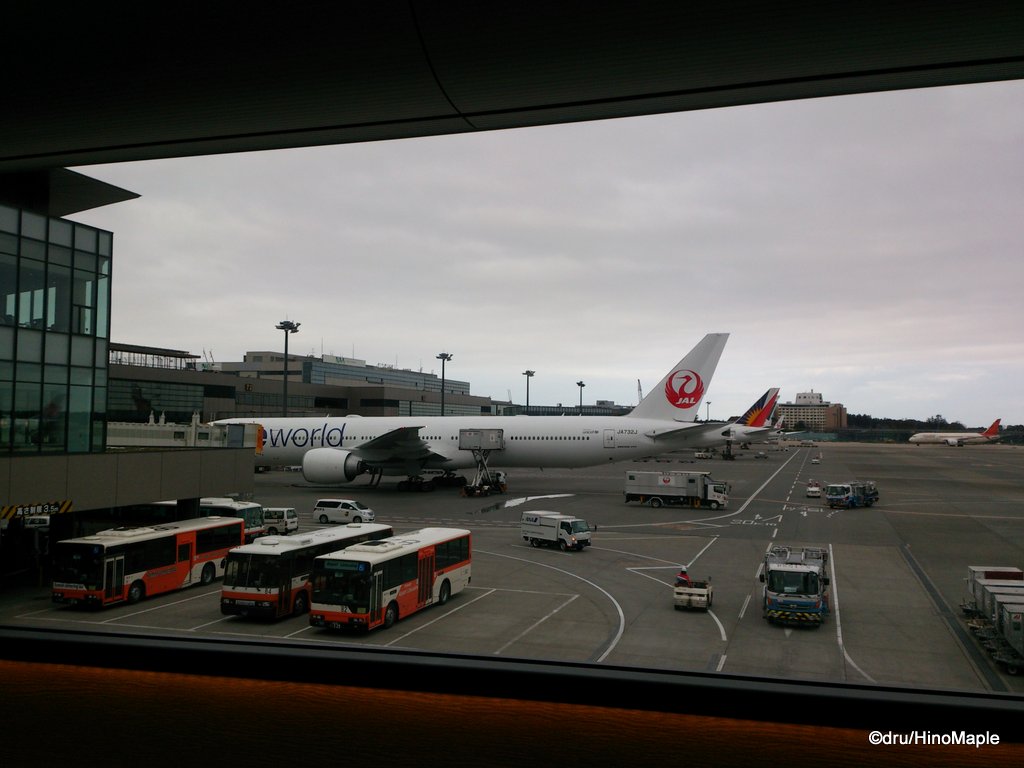 I didn’t know it at the time, but the customs officers were watching my every move.  I was completely oblivious to it and made my way to the customs counter.  I switched lanes a few times looking for the shortest line and kind of noticed one person following me.  He wasn’t that old, in fact it probably helped me a little, and he took over from the regular officer where I decided to line up. 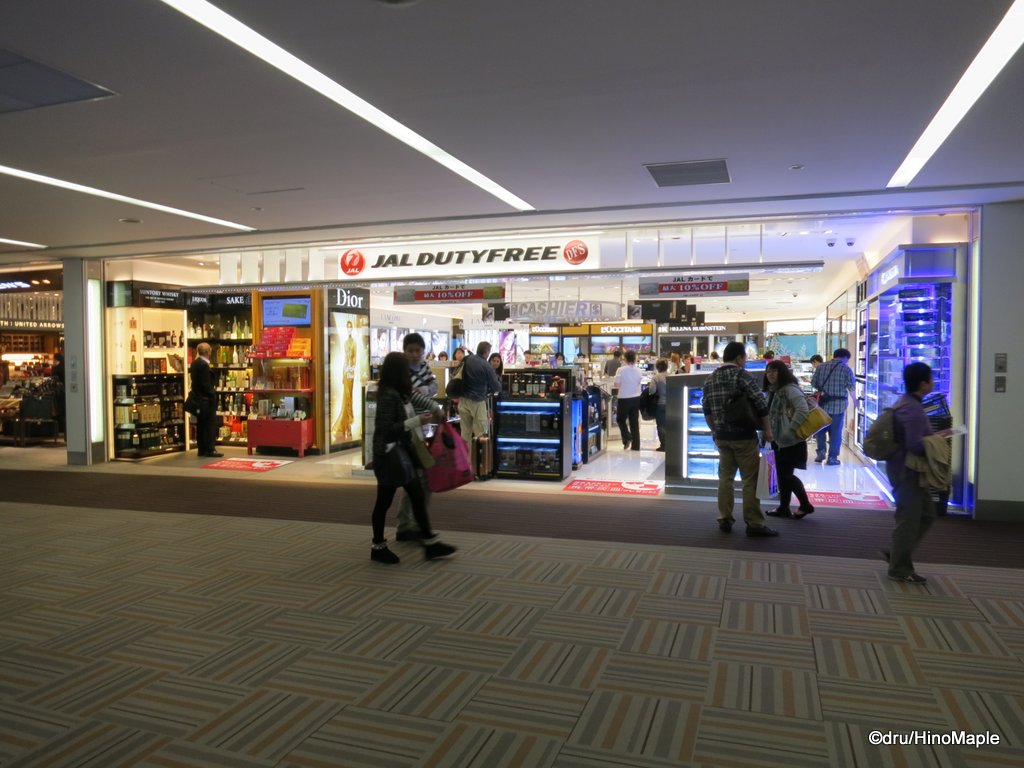 I Wasn’t Stopped for Being Over my Limit 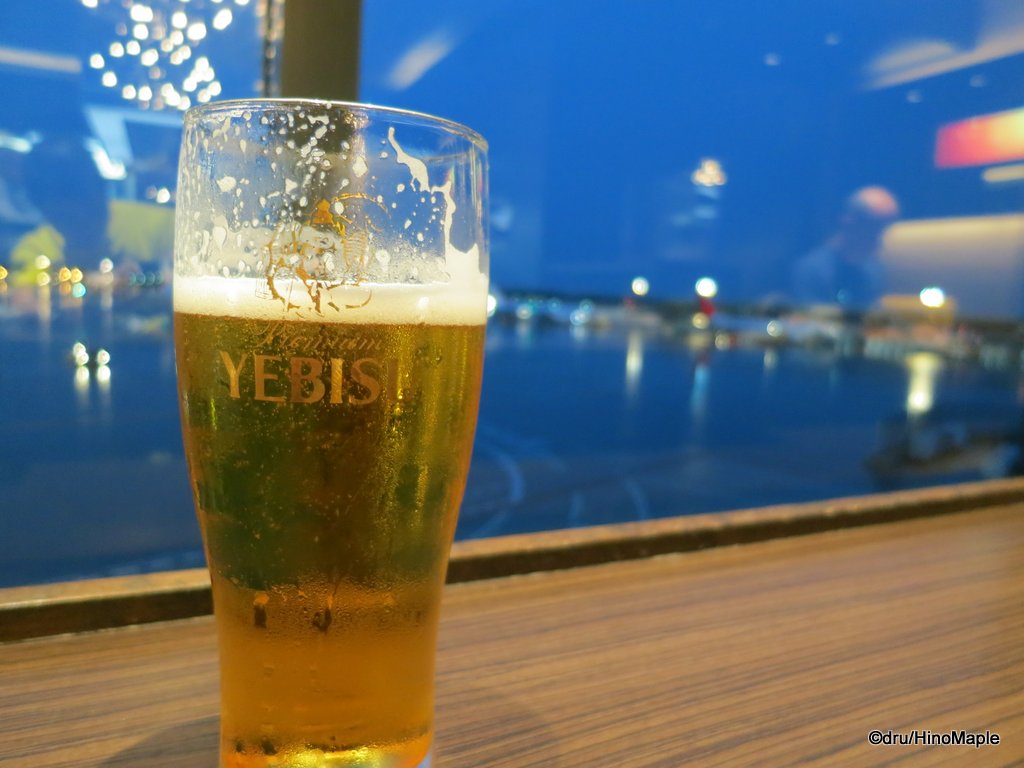 A Good Drink was Needed After this Experience

The officer even had me open my things before saying that he had to take me to the back.  All I could think was, “I just had a long flight, I’m tired, but I can’t be rude.  I have nothing illegal so just do what they want.” 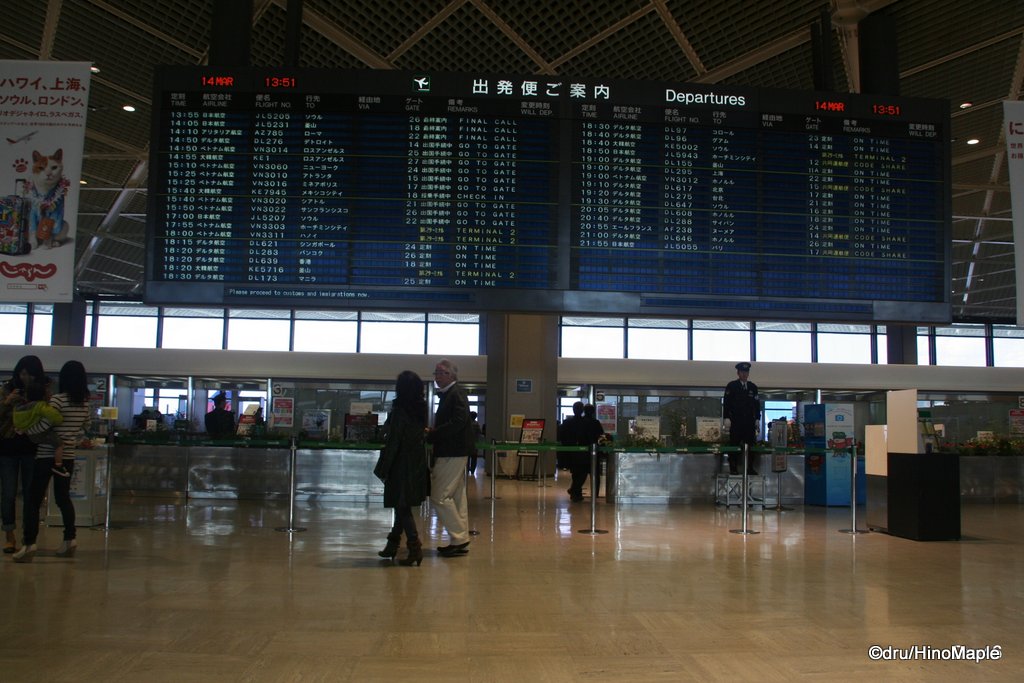 In the back, I was taken to a small room where I was seated.  They, another officer joined him, literally went through my bags and emptied it out.  They thankfully put it all back together and asked about certain items.  They asked about the peanut butter I brought back and why I had it.  They asked about a few other items too.  They patted me down, checked my shoes, and asked me about where I lived, my job, and what my job was like.  They actually asked me the same questions about 3 to 5 times.  This is actually a trick to get you to mess up if you are lying. 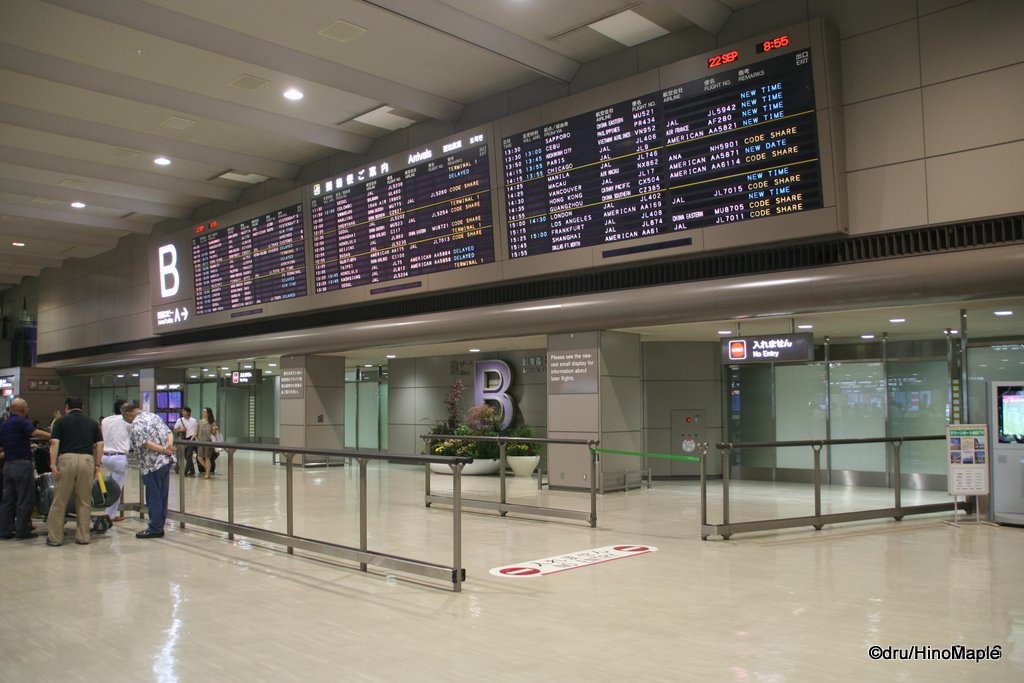 Once I was done, they allowed me to pack my bags up and explained that I was detained because that cute little beagle smelled drugs on me.  I was then escorted to the exit where they told me to have a nice day.  Needless to say, I was exhausted!  There is a major rule when it comes to airports, always be wary of any dogs that approach you.  The other rule you should practice, if you go to a festival or concert and smell something fun, wash your clothes well before you leave.  😛