On the last Saturday of January, I headed to Yokohama to celebrate the wedding of a friend of mine.  He got married, ceremony only, in Yokosuka and had an after party for friends in Yokohama.  I was lucky enough to be invited to the after party.  Since I didn’t go to the wedding itself, the after party was my first party so obviously we had to go somewhere else to drink after that.  The night was still young, 7pm, so we headed to Baird Beer’s Bashamichi Taproom. 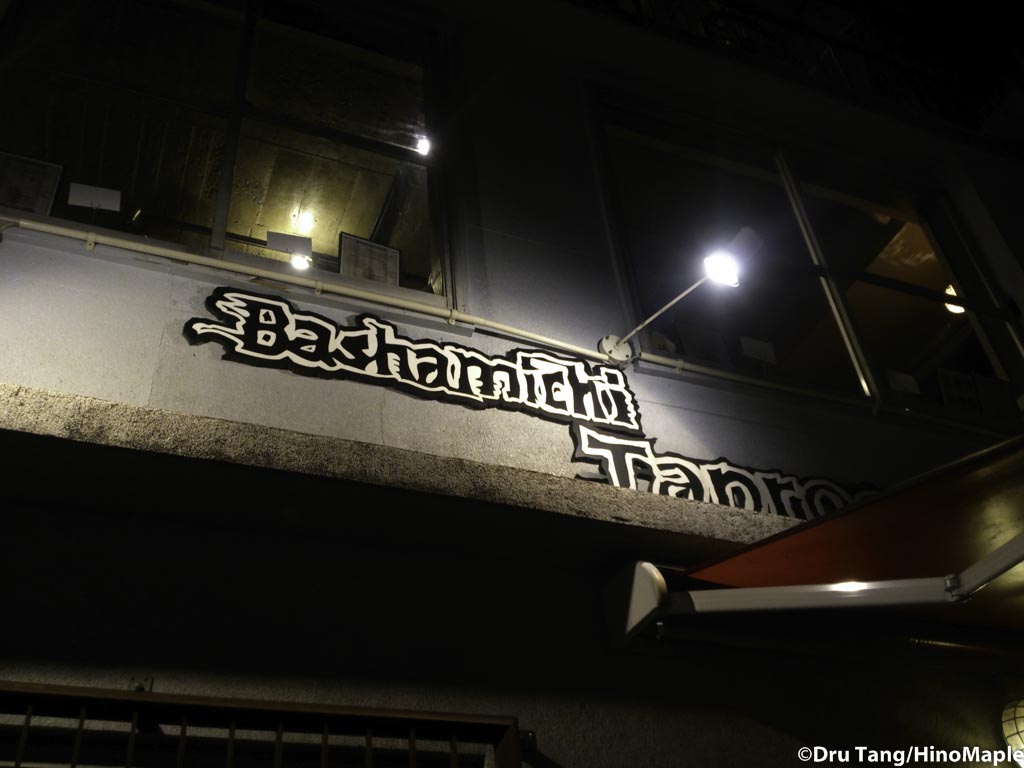 Located just a few stops from Yokohama, on the Minato Mirai Line, Bashamichi is an area that I am not familiar with.  You can actually get there from the JR Kannai station as well.  I honestly don’t remember too much about the location but the outside was really nice and very American to me.  The Bashamichi Taproom has 3 levels but most patrons will only see the first two. 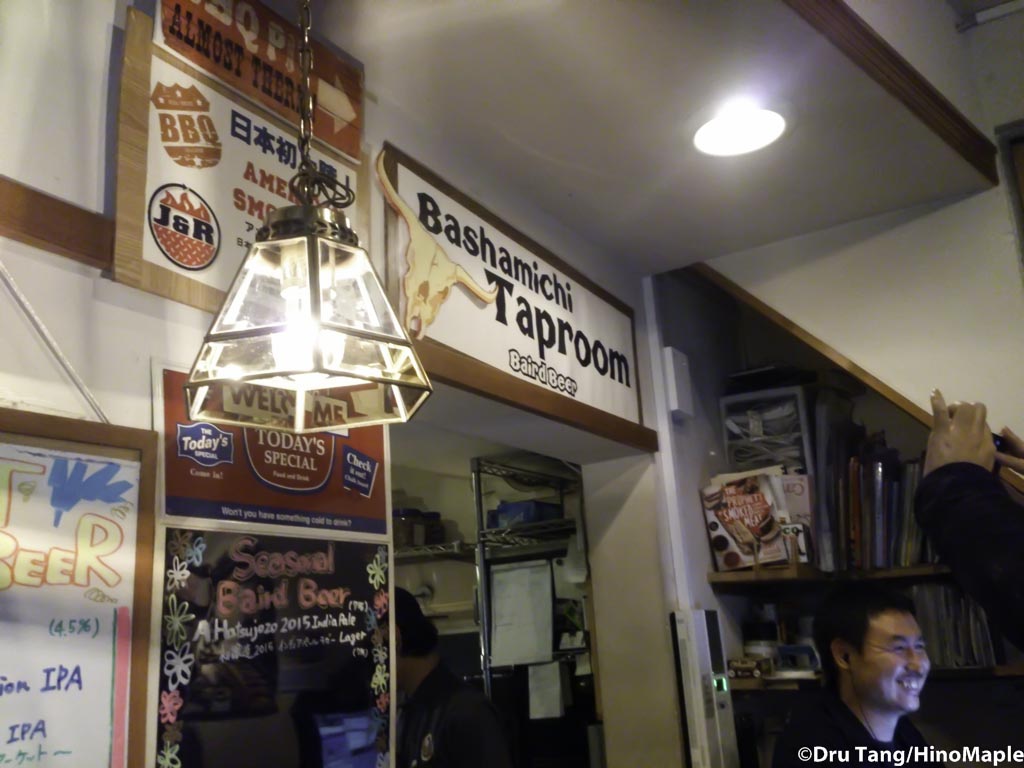 The main floor is the main bar.  It is where you can see all of the beer and you can even buy bottled beer.  Baird has all of their staples in the fridges but they also have a lot of seasonals available.  I was very tempted to buy some of the seasonals but decided against it.  The second floor is just a regular room where people sit at tables. 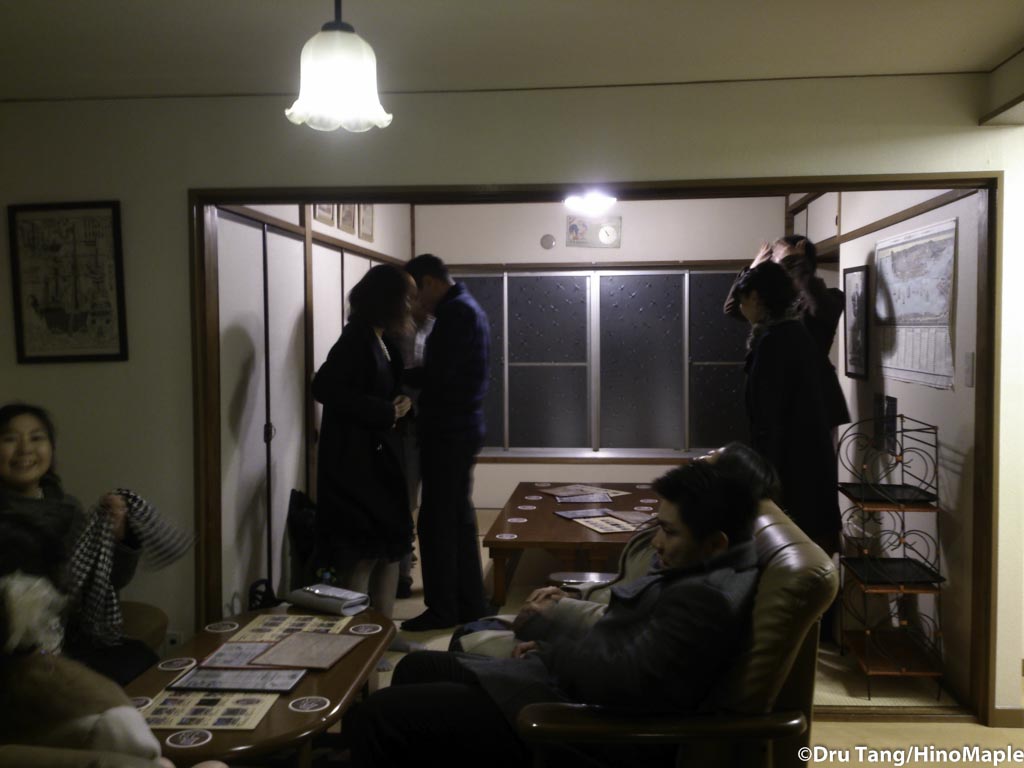 My friends and I had a big group so we took over the Japanese room.  There are actually 2 rooms, so we took both of them.  It is actually 1000 yen per hour for each room, so we ended up paying 2000 yen per hour.  I believe we were there for just 2 hours, or less.  The room was really nice with a tatami room capable of holding about 10 people snugly.  There was also a living room style room with a patio as well.  The entire area would be great in summer when you can open the big doors and enjoy the hot summer air. 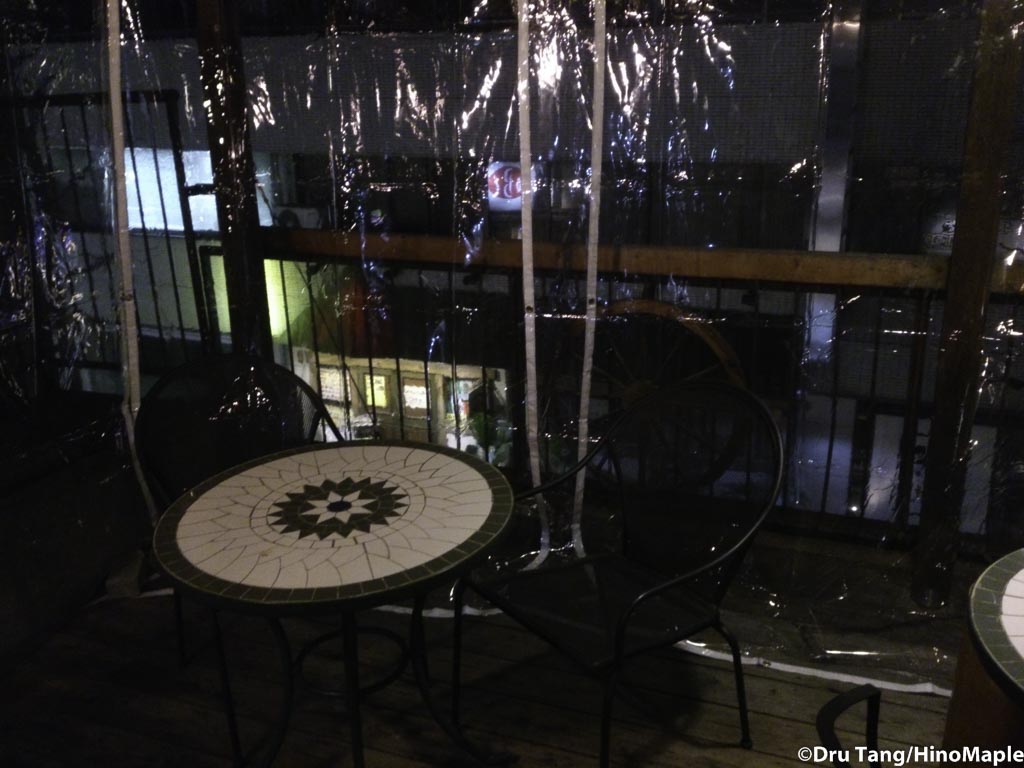 The food at Baird was pretty good.  We ordered a lot and it came quickly.  It was standard western fair with a little Japanese influence.  No one had any problems eating the delicious smoked meats faster than the others.  It was difficult to even eat as it just went into our stomachs so fast! 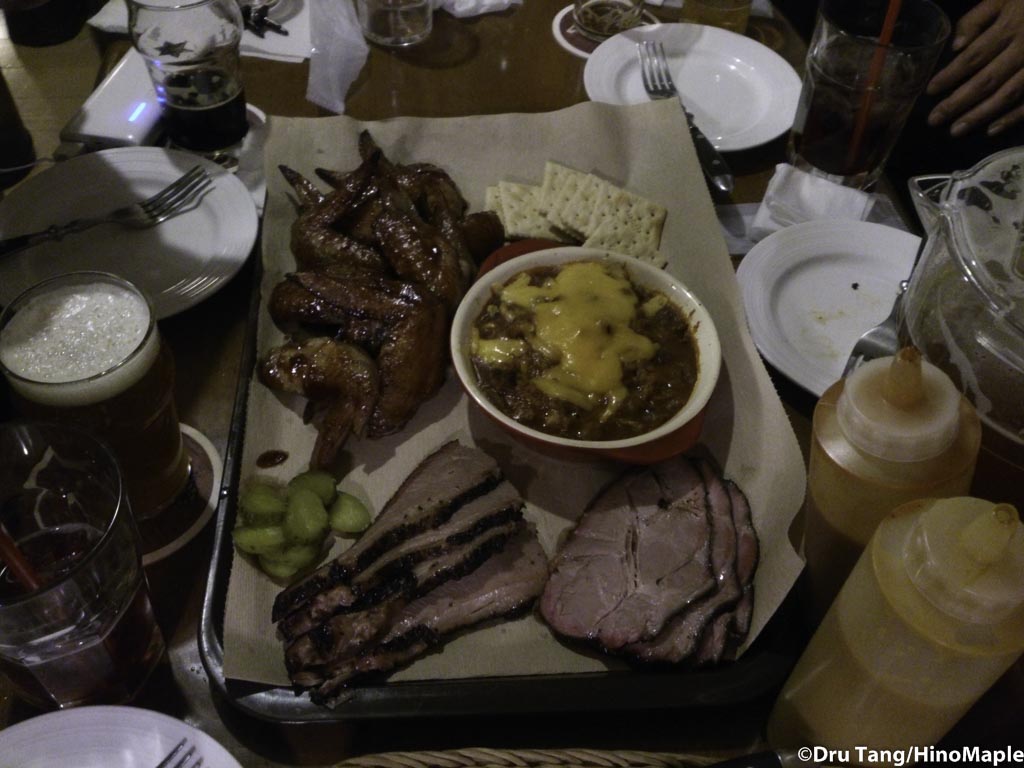 Food at the Bashamichi Taproom

The beer was also nice.  They ran out of a lot of seasonals with only a couple left.  While they don’t advertise it, they do have pitchers and since we had a big group, we got a few pitchers.  We had the Hatsujozo IPL, Dark Sky Imperial Stout, and the Wabi-Sabi Pale Ale.  The beers were pretty good and I wasn’t disappointed by the quality.  It was as to be expected. 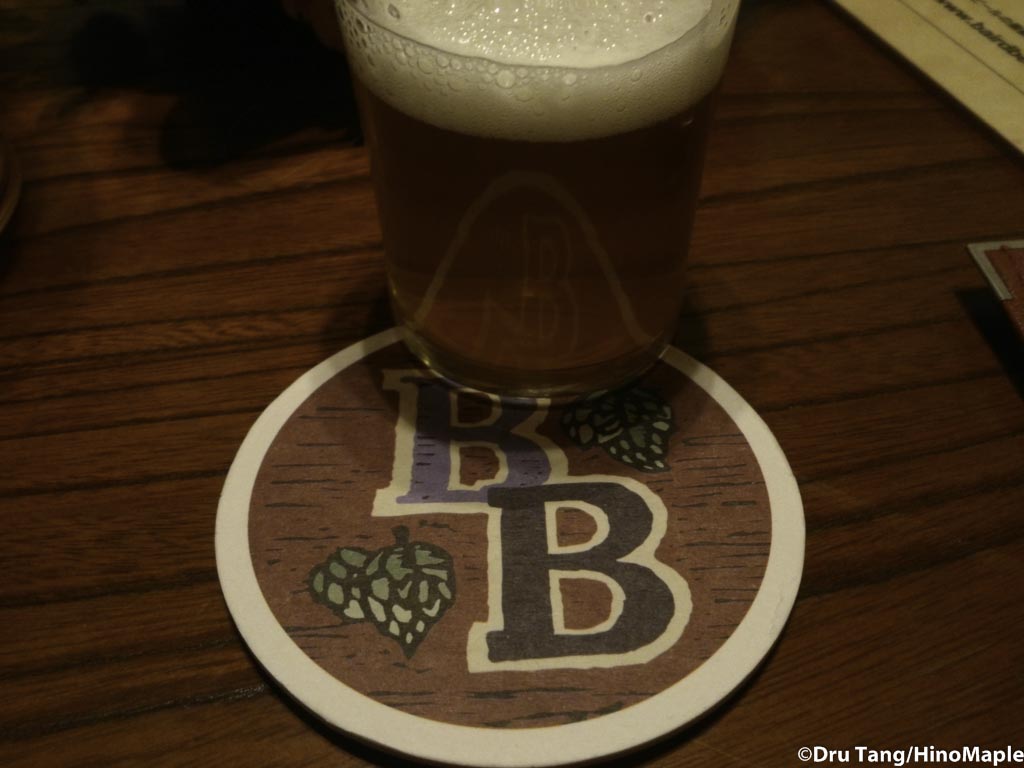 Baird is a really good place to visit and somehow it didn’t break the bank as badly as I had expected.  While I don’t plan to go back to the Bashamichi Taproom, it has given me reason to consider going to the Nakameguro and Harajuku Taprooms.  I believe the food is quite different at each one so I’ll have to wait and see what it is like when I do eventually go there.