The Watering Hole is a very interesting beer bar that I had a chance to visit in October.  It is located between Shinjuku and Yoyogi Station, but closer to Yoyogi Station.  It is a little difficult to find if you don’t know where you are going, but as long as you are on the right street, you should be able to find it easily.  It is a nice bright bar that has a very American feel to it, although it is staffed by Japanese people.  It is a very interesting mix and something I was not used to.  I’m used to going to American style bars with foreigners as the staff.  I am also used to going to Japanese style bars with Japanese staff.  It is rare to see a mix of the two styles, such as an American style bar with Japanese staff and vice versa.  The staffs were also very interesting in that they had a very hip hop look to their fashion.  It was pretty cool to see and added to the unique atmosphere. 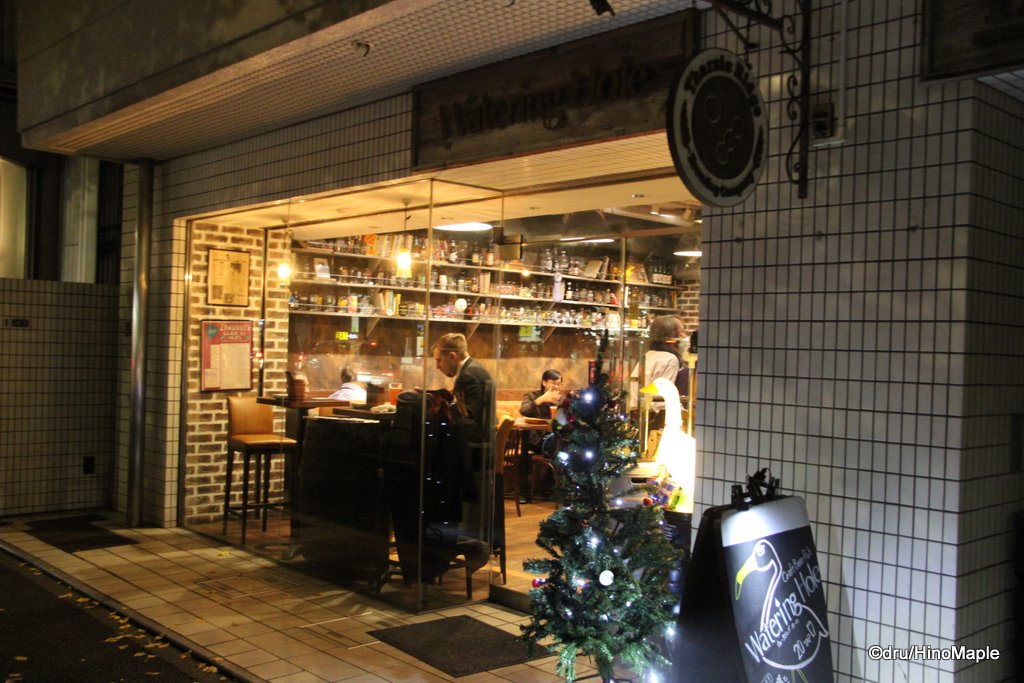 Watering Hole is not a very special place when you look at the decor.  It is pretty small overall with a single counter and several tables.  It is cozy to say the least.  The best part of the entire experience was the women drinking beer, but it could have been the beer goggles that I was sporting that evening.  The selection of beer at Watering Hole is very good.  They have about 20 beers on tap and all of them unique.  I was entertaining my old High School friend who is also into craft beers and he had a coconut porter.  I ended up with a couple of IPAs for the night.  The selection ranged from smaller craft breweries to a few American breweries as well.  I was even shocked to see some great IPA and Porter glasses, but they used standard pint glasses when serving people.  I wonder if they allow requests to use the IPA glasses, because if they did I would request them. 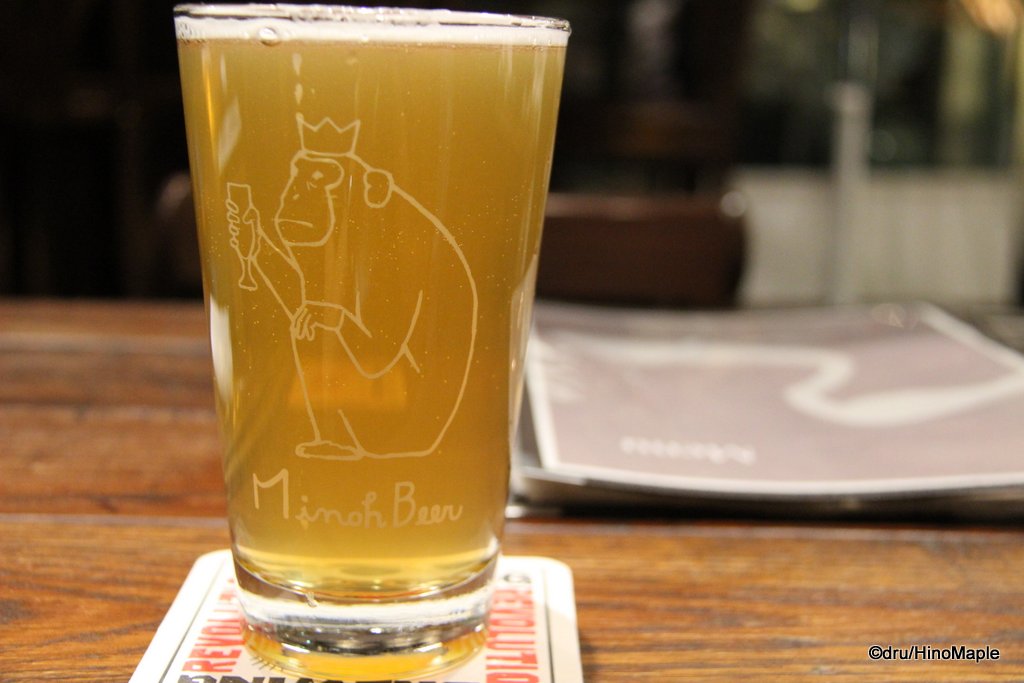 The Watering Hole does have an assortment of food, but I was too full to eat that evening.  Most of the people were just drinking anyways.  It seemed like a very hip place to be and very few business men were in the bar.  Considering we were in Yoyogi, I was not surprised.  The entire area seems to be populated with various “artists” or designers.  You can be sure that I’ll be back there again in the future whenever I’m around that area.  I’m not sure when I’ll be back as it is on the other side of town for me, but now that I have been christened into it, I have to go back. 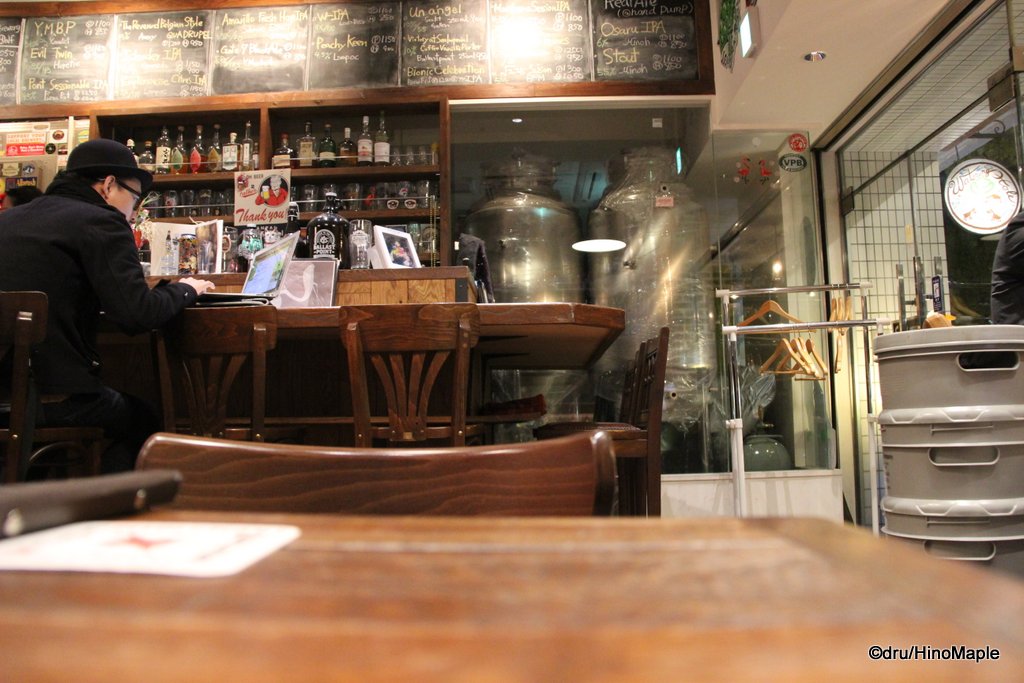