Tokiwa Shrine is a small shrine that is adjacent to Kairakuen.  It is pretty easy to find but may not be on everyone’s destination list when visiting Mito.  Located next to Kairakuen means it is easy to make a short stop at Tokiwa Shrine before heading into Kairakuen, but from my own observations, it doesn’t seem to be all that popular.  I’m sure it is a lot more popular on weekends when there are more tourists visiting Kairakuen as well. 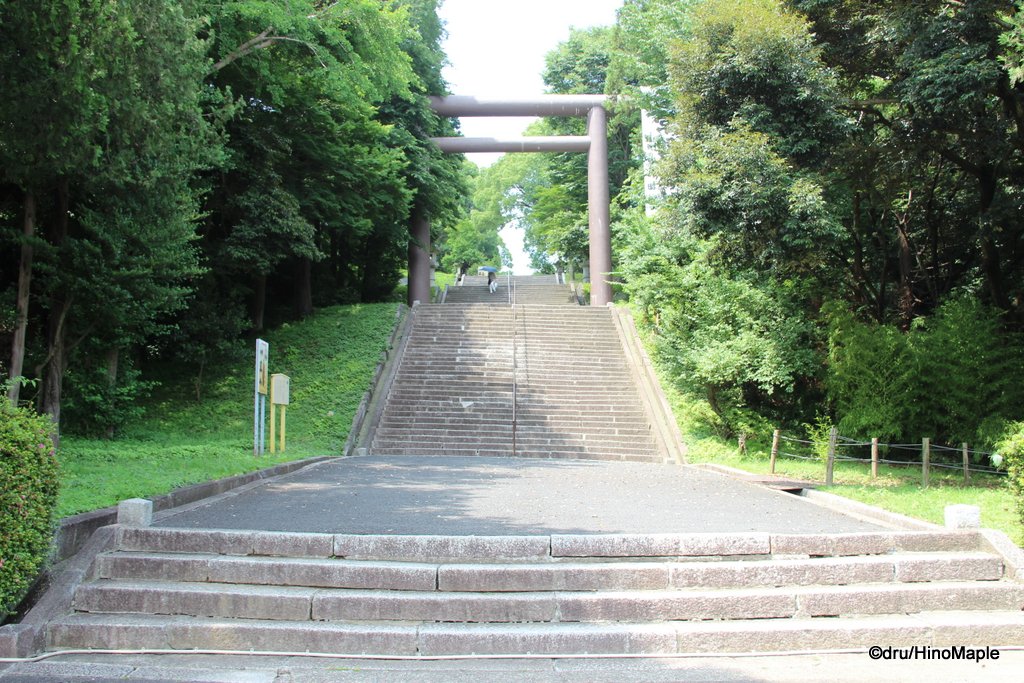 The approach to Tokiwa Shrine is shared with Togo Shrine.  I honestly don’t remember Togo Shrine so I can’t really comment on it.  The approach from the train tracks is at the bottom of a hill.  You have to walk up a set of steps that can look a bit daunting for those who are out of shape. 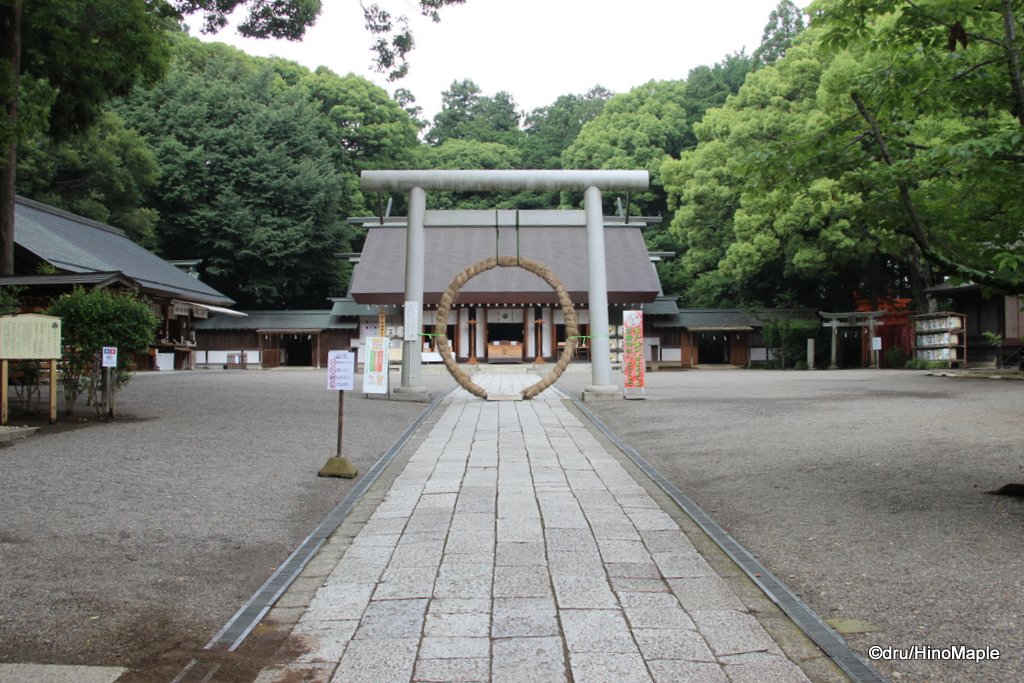 Tokiwa Shrine is dedicated to Tokugawa Mitsukuni and Tokugawa Nariaki.  Tokugawa Mitsukuni was the grandson of the famous Tokugawa Ieyasu and famous for his travels and love of food.  Mitsukuni was the second lord of Mito.  Tokugawa Nariaki was a descendant of Tokugwa Ieyasu who has a stronger connection to Tokiwa Shrine as he was the lord of Mito who commissioned Kairakuen but he was also a conservative who worked to expel foreigners from Japan during Japan’s closed years. 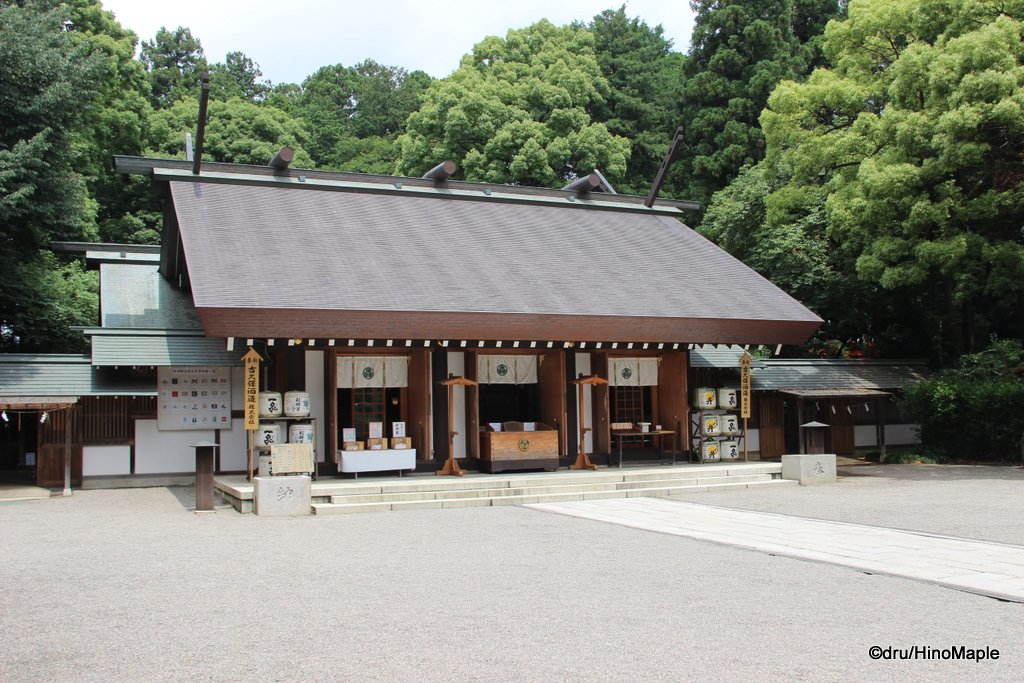 Once you get to Tokiwa’s main shrine, you are gifted with a beautiful sight of the main shrine and a concrete torii with a rope circle in it.  It is not often that you see a rope circle in the torii and I had to walk through it just to see what would happen.  Obviously nothing really happened.  I was secretly hoping I would turn into a superhero or something, but I guess not. 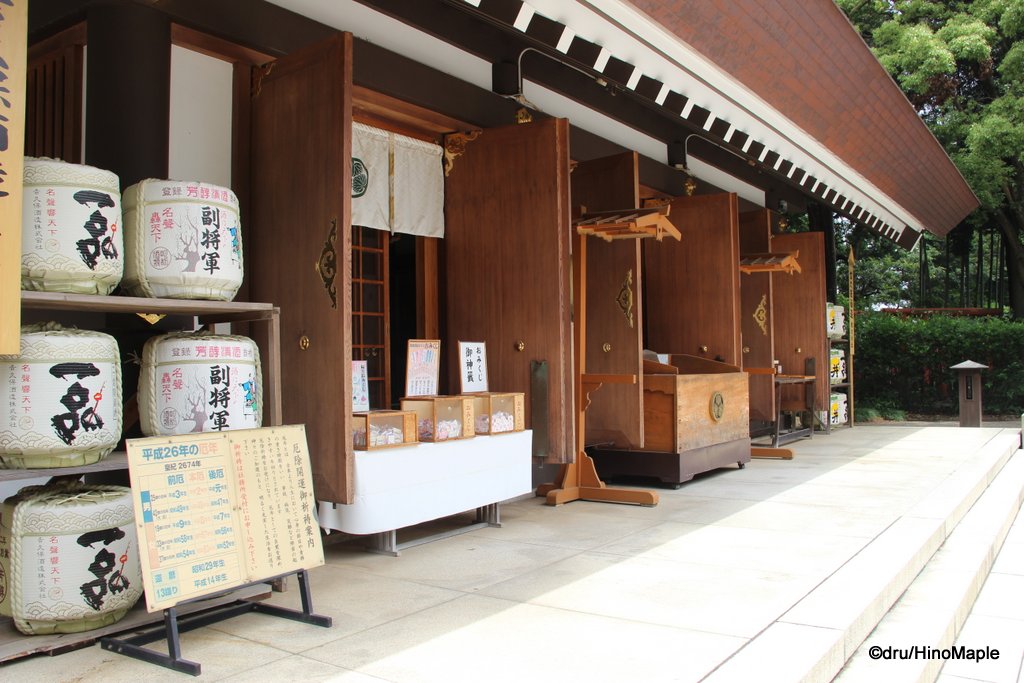 The architecture of the main shrine reminded me of Ise Shrine in Mie.  Tokiwa Shrine had the same style of roof, although Ise was grander.  Tokiwa Shrine also has a lot of symbolism related to the Tokugawa clan.  You can see the Tokugawa seal everywhere since both Tokugawa Mitsukuni and Nariaki are enshrined here. 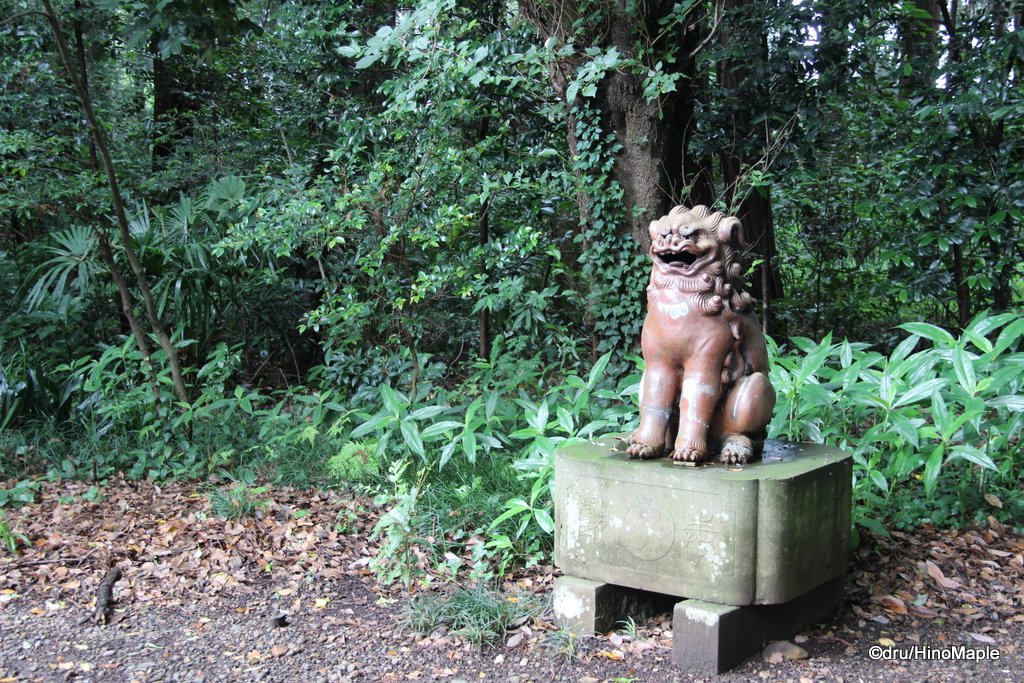 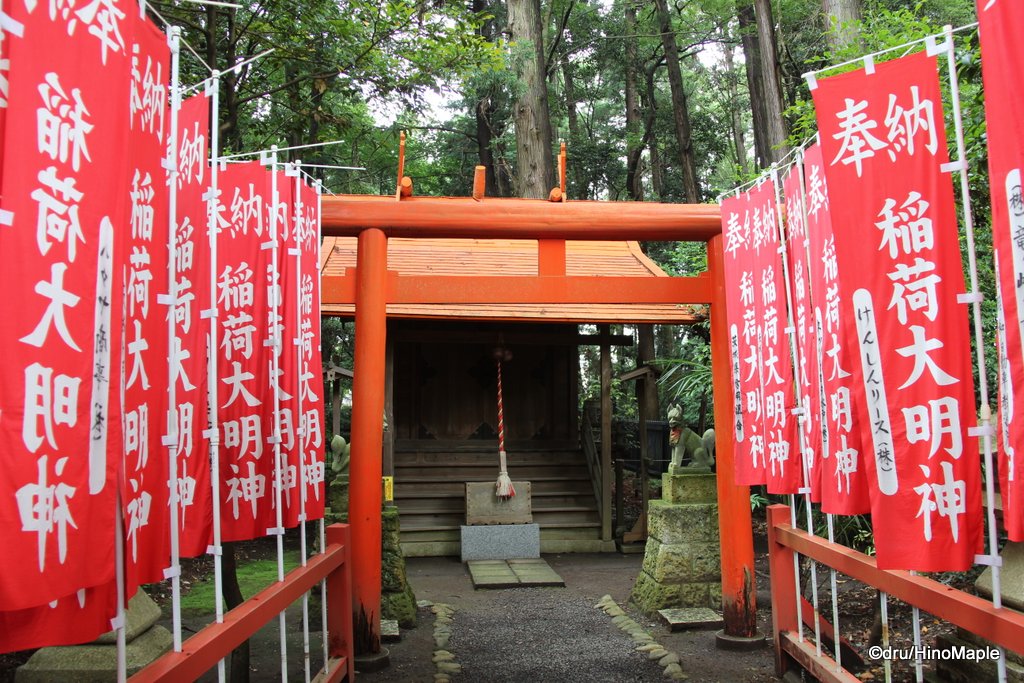 Next to the main shrine is the fortune house.  You can buy various fortunes related to Mito and standard charms for everyday things.  I had to get my Goshuin (stamp) from Tokiwa Shrine and was pleasantly surprised that they write Mito as the stamp.  I was expecting Tokiwa Shrine to be written but they use Mito instead.  It was also interesting to watch the priest who wrote it inspect my Goshunicho (stamp book) and see where I had been and the design of the book from Hie Shrine. 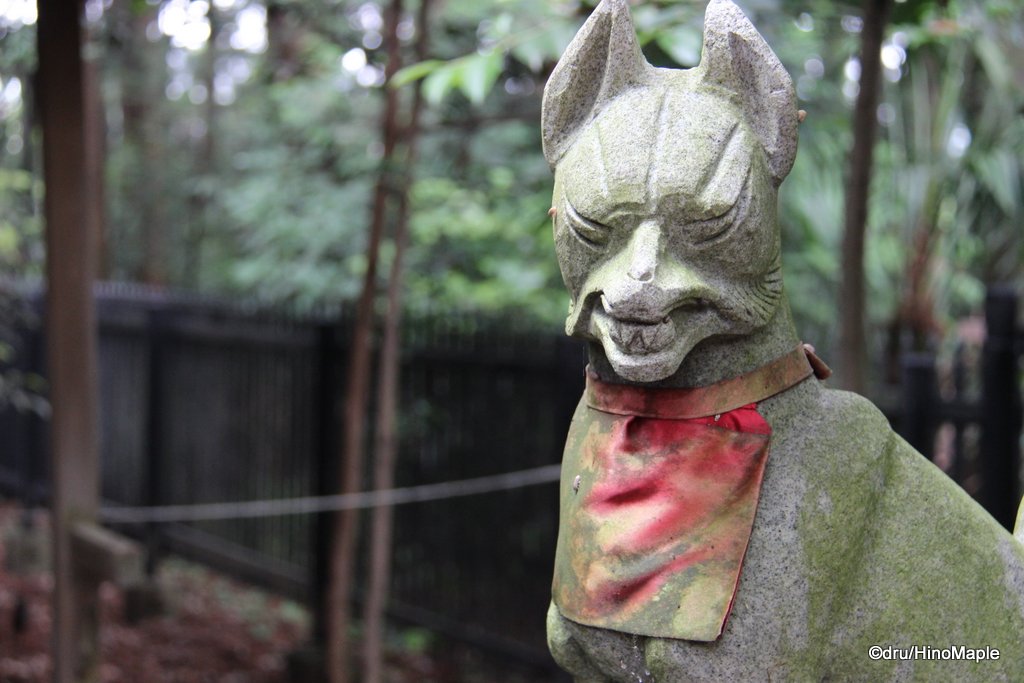 Tokiwa Shrine isn’t a difficult shrine to visit.  It is next to Kairakuen and a nice place to stop at on your way into the park.  It is worth the visit to just see it as many of the shrines around Tokyo don’t have the same design, or they aren’t as spacious as Tokiwa Shrine.  I just might have to return again if I am visiting Mito again.