While I was up at Kiuchi Brewery, aka Hitachino Nest beer, I had a lot of time on my hands.  I had no plans for the day and was planning to enjoy a lot of time at the bar at the brewery enjoying their beers.  I believe it is as fresh as you can possibly get for Hitachino Nest beers.  We finished brewing our beers around 2:30pm and went on the beer brewery tour soon after that.  We were able to finish everything by 4pm but by that time it was pouring rain.  We were very happy to keep drinking but our host, Haruna, surprised us again by offering us a tour of the sake brewery! 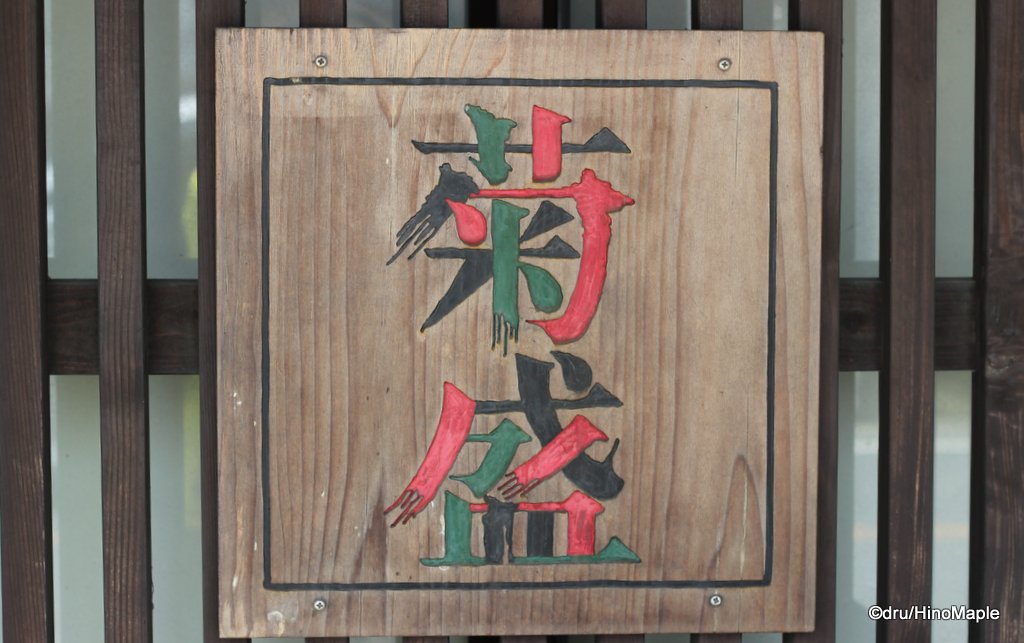 The sake brewery is located behind the Brew on Premises area.  From the bar at Kiuchi Brewery we headed across the courtyard into the dormant sake brewery.  We started at the steam room.  The rice is milled in a different room and sent to the steam room.  The rice is steamed, depending on which type they are making, before it is transferred to the cooling machine.  The cooling machine spreads the rice out evenly to help it cool at the right pace. 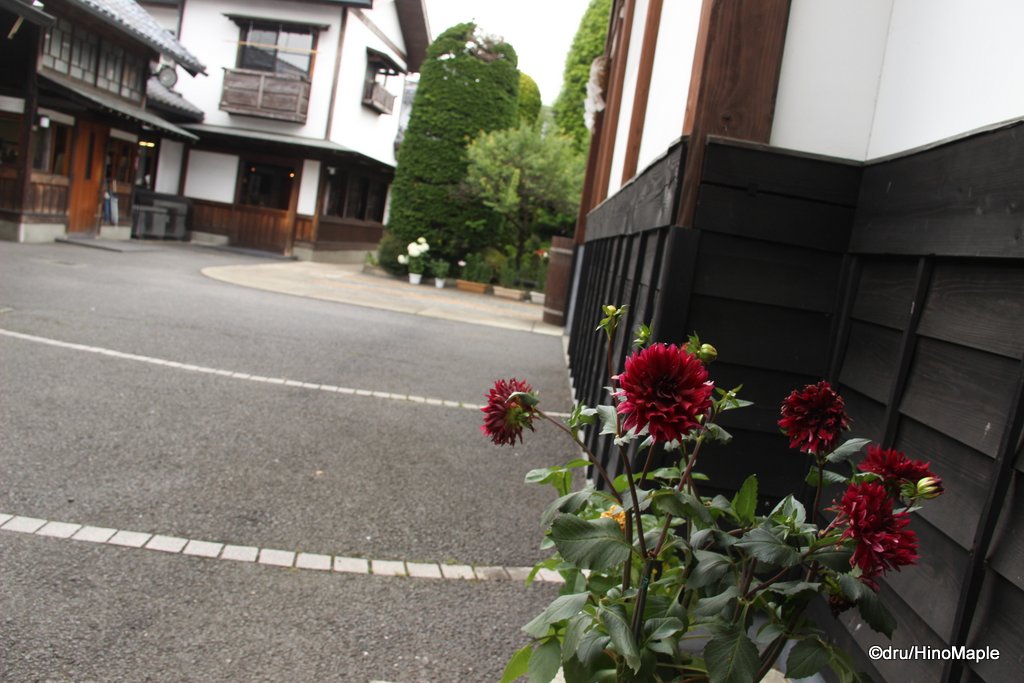 We then headed to the koji room.  Koji is spread over the rice to help break it down.  It is a simple process but is labour intensive for Daiginjo varieties.  Daiginjo is all hand made at Kiuchi Brewery.  They soak the rice in small batches for a set time before they steam it.  Once it is steamed, it is hand carried up to the koji room where it is spread onto racks.  Once this is done, they spread the koji like salt and keep mixing it until it has broken down the starches. 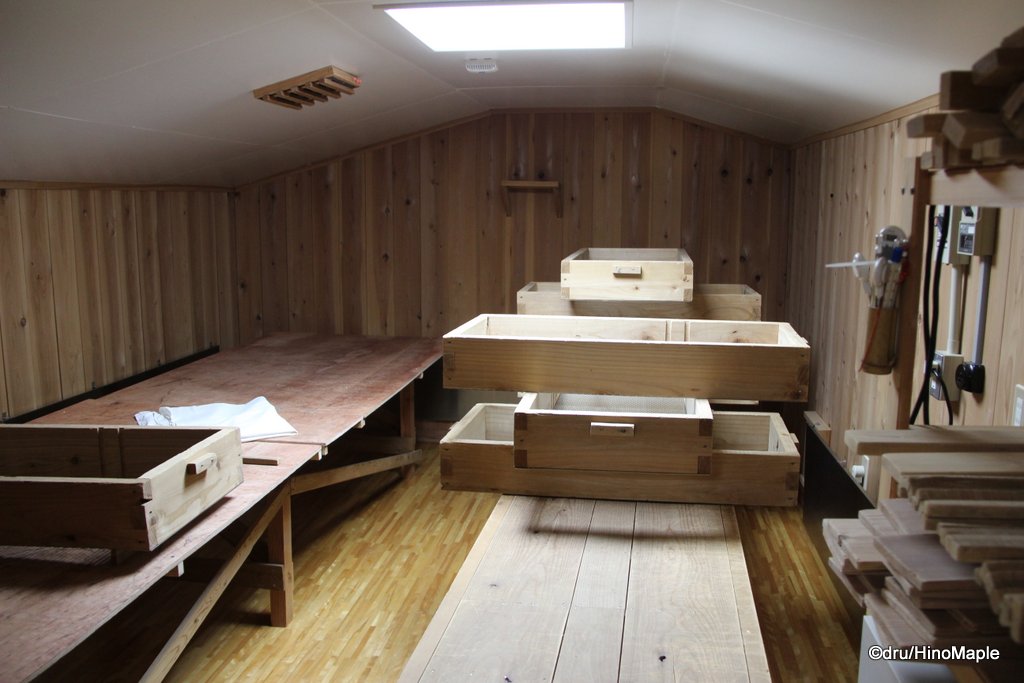 For cheaper sake, this is often just mixed together into a big pot and the koji and yeast work together at the same time.  The fermentation tanks for all types of sake have to be stirred from time to time and this is the most dangerous time in sake production.  The CO2 is coming out and it is easy to lose consciousness and create “human sake”.  It is a lot safer these days and the ports used to stir the tanks are much smaller.  You couldn’t fall in if you tried. 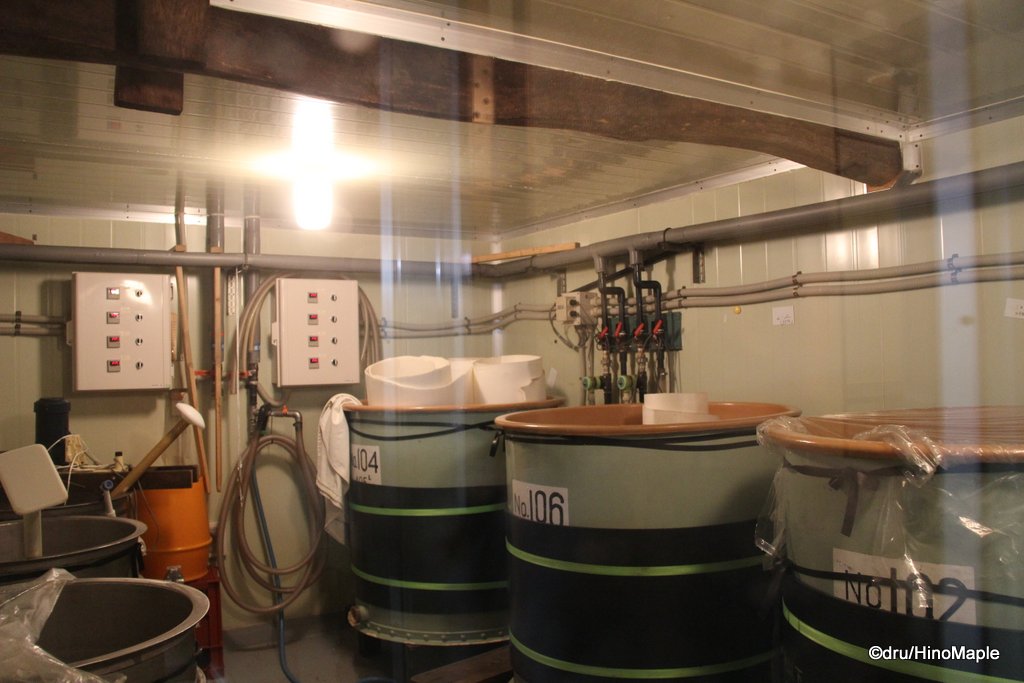 After the fermentation, sake is then matured.  They can be matured in cedar barrels but standard beer fermenters are also used.  I could be wrong as I didn’t get a very close look at the fermenters, but they looked very similar.  After they completed maturation, the sake is pressed.  If you want the real expensive ones, you can get the Shizuku type, but I don’t think they make it at Kiuchi Brewery. 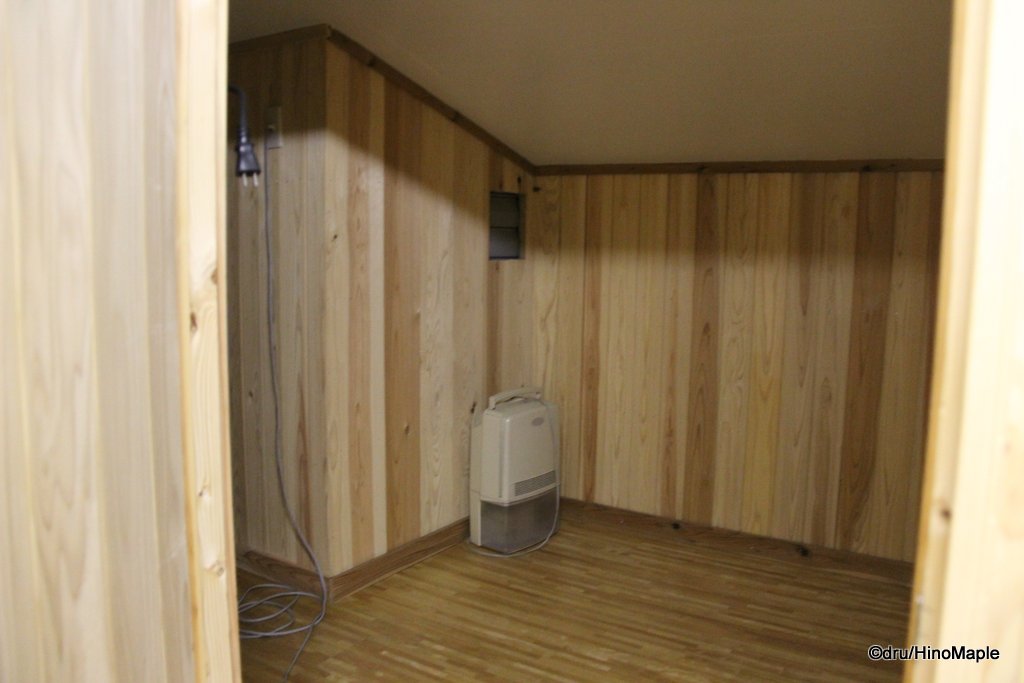 The sake brewery tour was completely unexpected.  I was excited to go around and to learn a little more about sake.  It is a passion to understand how they make sake and I am constantly trying to find out a little more about what I don’t know.  Going on this tour was a lot of fun and opened my eyes into how they really make sake.  If I was brewing in the winter, I probably wouldn’t be able to see the entire process as they would be too busy making sake.  I was still happy to just get a glimpse into what is going on inside a sake brewery.