On September 20, I woke up early and headed straight for Matsumoto.  I had heard about the Craft Beer Festival happening at Matsumoto Castle and decided I needed to check it out.  I had a tough time getting to the festival, but it really was my own fault.  Trying to wake up early for a 7am train is not easy, and a 3.5 hour train ride is not fun either.  At least I had my traditional beer to help me wake up before the festival. 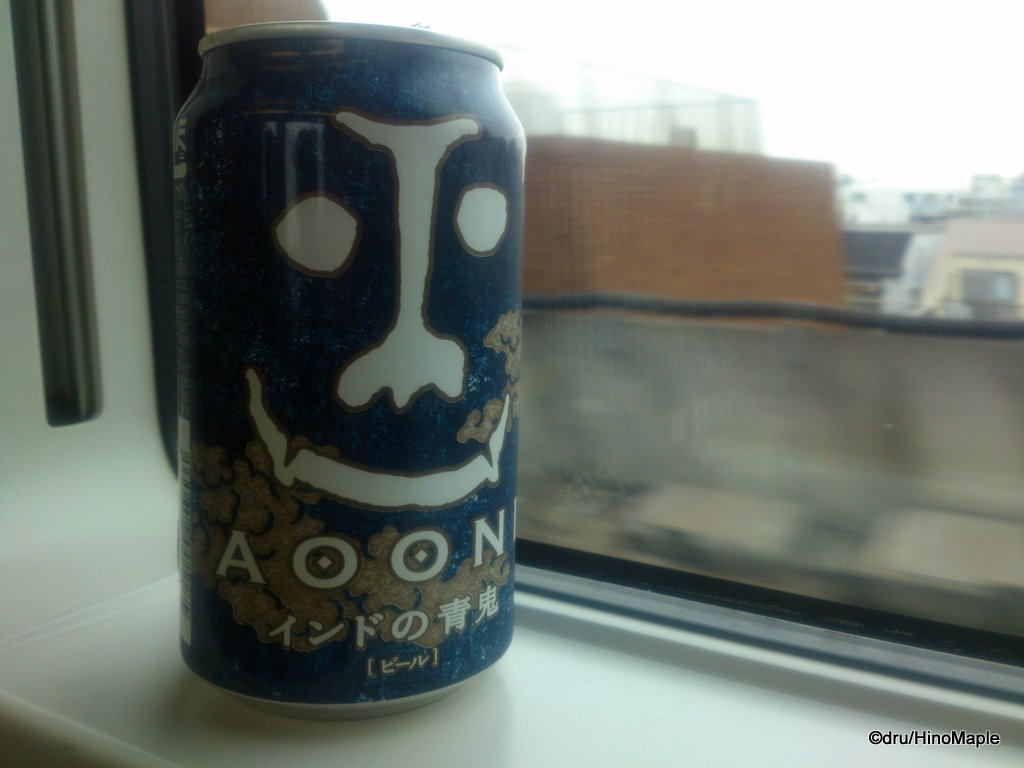 Before I went to the festival, I stopped by Matsumoto Castle and kept feeling anxiety that I was missing something at the festival.  I ended up rushing a little and not really taking in the castle.  When I did finish sightseeing at around 11am, I quickly got my tickets and proceeded to drink.  Yes, a beer festival cannot be visited without drinking. 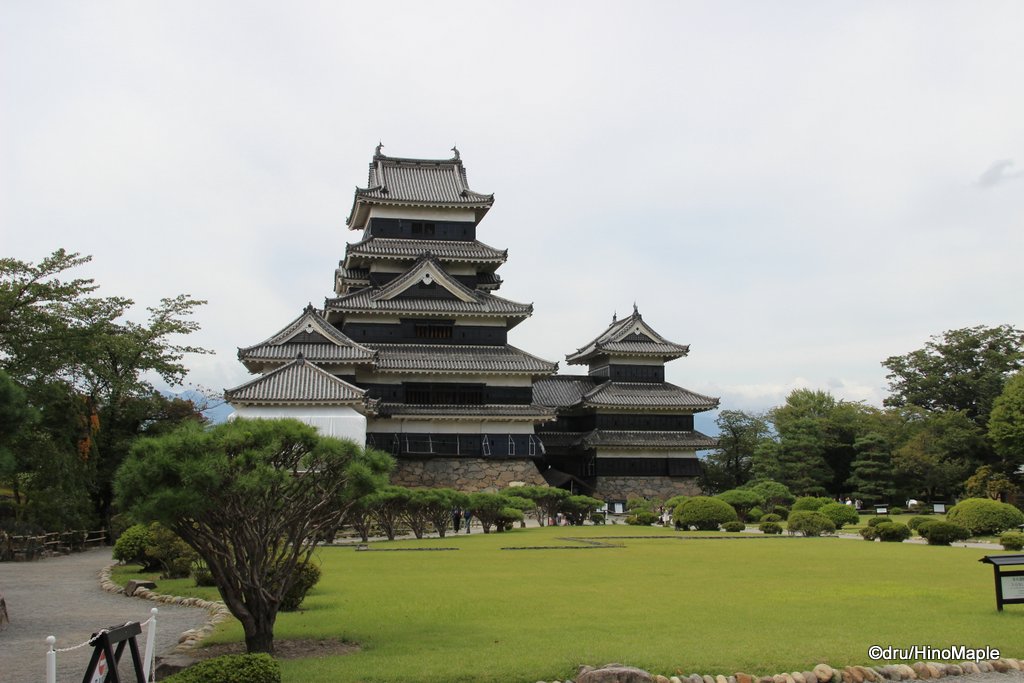 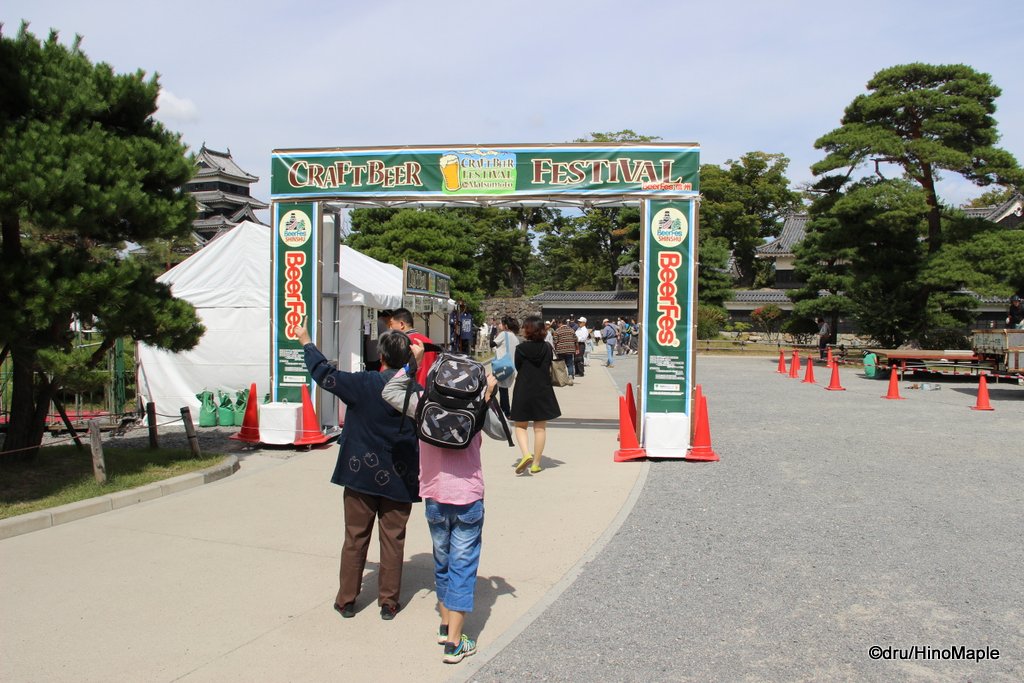 Entrance to the BeerFes Shinshu 2014

Most of the beer focused on the Shinshu area.  Shinshu is the old name for Nagano, similar to how Sanuki is an old name for Kagawa.  All of the major breweries in the Shinshu area were present as well as several guest beers.  They did some smart marketing so that some of the guest beers from other areas of Japan and the world were not all present on each day.  There were a few different special guest beers on each day making it hard to try everything available, or everything you would want. 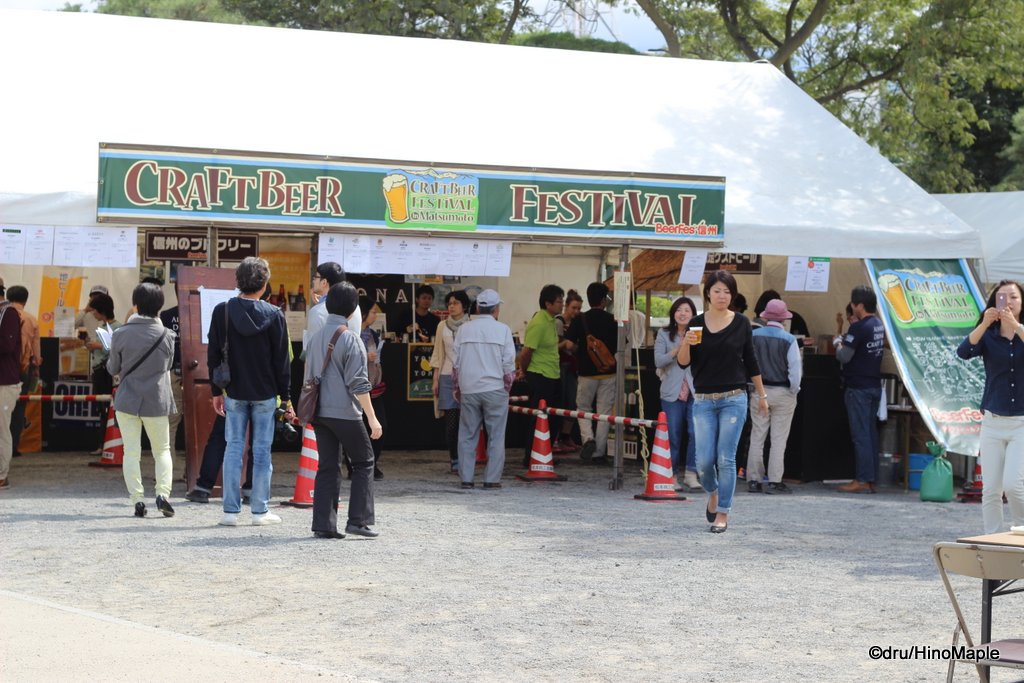 The festival ran for the entire weekend and on the Saturday that I visited, it was pretty busy.  At the start, around 11am, it wasn’t very busy.  There were a few people milling about and people were coming and going.  I saw a few familiar faces by the end of the day but for the most part, things didn’t get going until 12:30.  That’s when I had a little trouble, trying to get a second beer without losing my table. 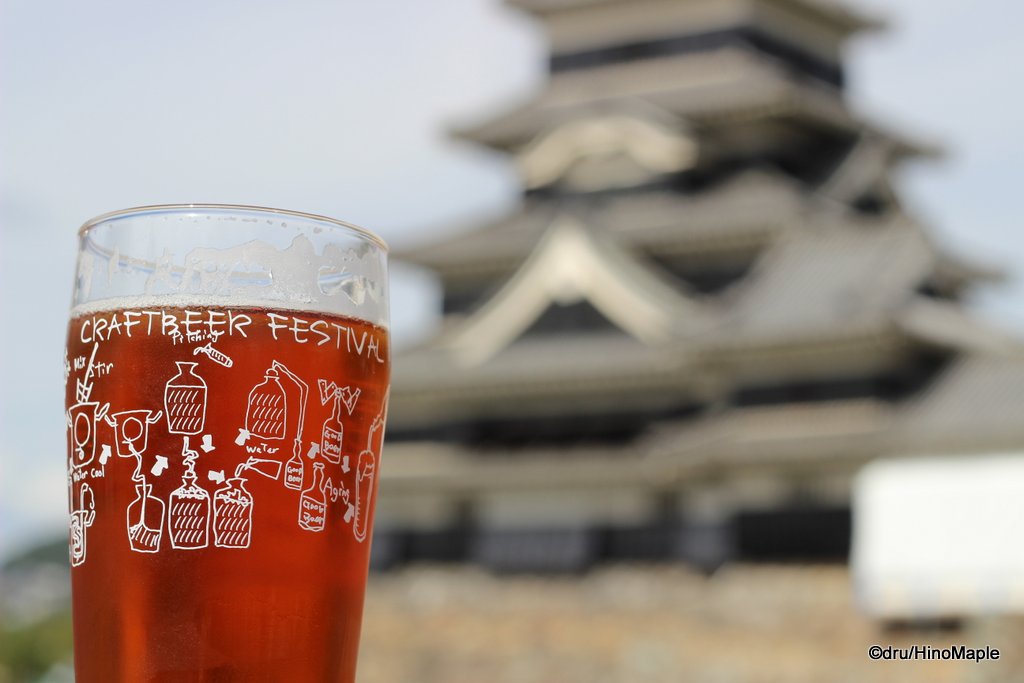 My View for the Afternoon

I was in a prime position with a standing table with a great view of Matsumoto Castle.  I didn’t want to give it up and almost had to when a group of older people, 3 women and a couple guys, asked if they could join me.  Of course I said it was fine and had a nice time talking with them.  In true inaka (countryside) fashion, they had good hospitality and offered me some snacks as well.  I couldn’t say no too long.  I was answering all of the regular questions that people in Japan ask me, but it was still a good time. 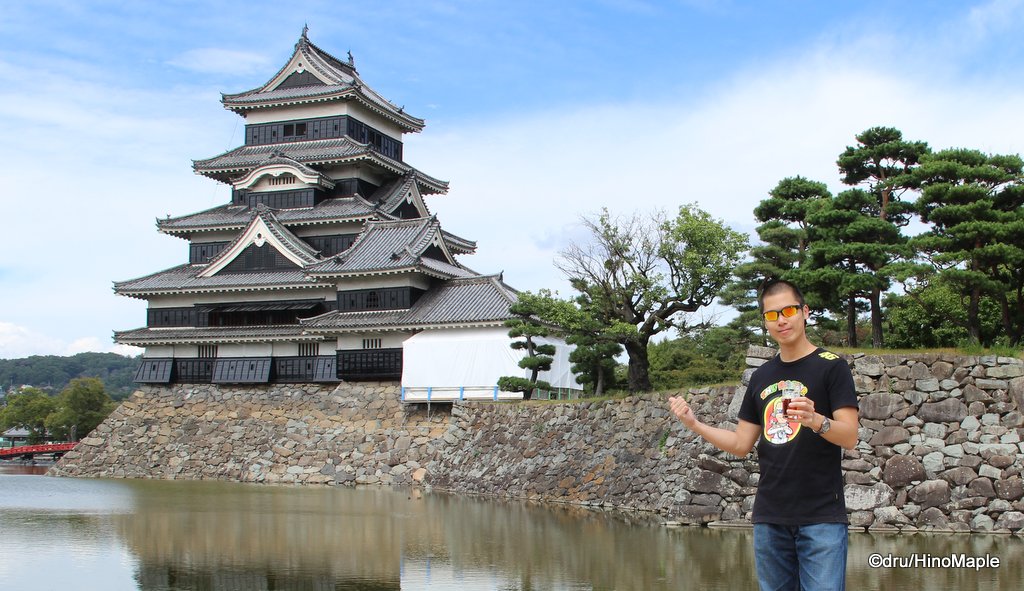 Me at the BeerFes Shinshu 2014

When they did leave, I was left alone again but by this time the Saviour had arrived.  She had a little trouble getting to Matsumoto so early in the morning, but she made it.  We were then joined by another woman, travelling alone, from Hamamatsu.  It was a different dynamic as talking to older people is not as “lively” as talking to a person who is a similar age. 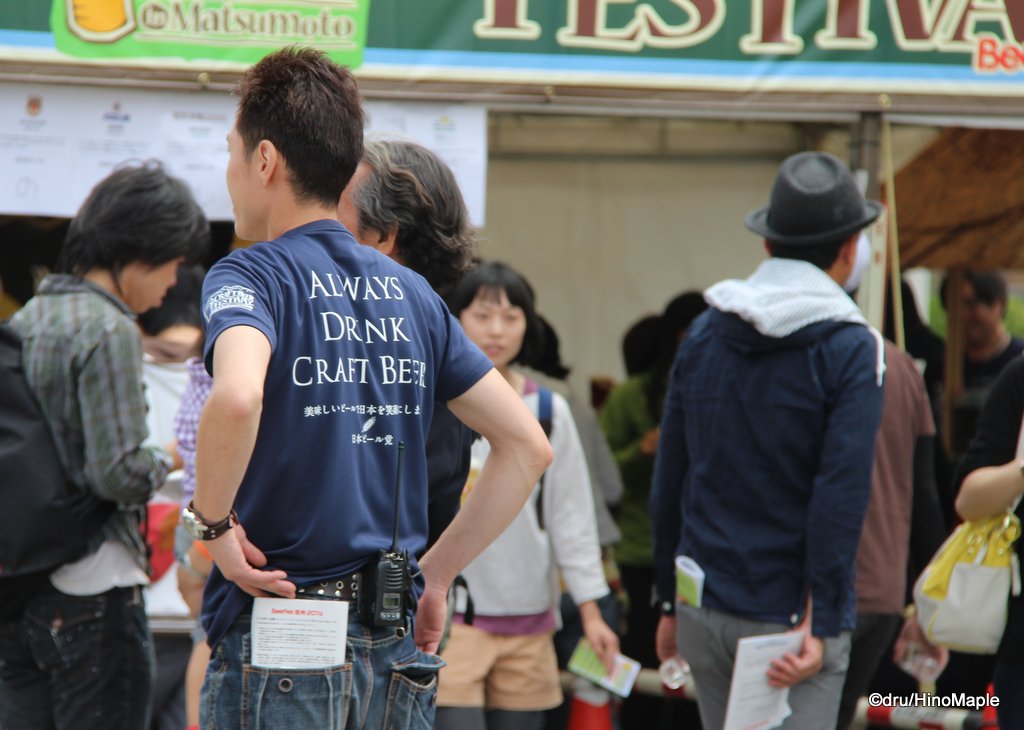 By the end, I had to go and catch my train and decided to get a couple beers for the train and a shirt.  I loved the shirts they had at the festival but they were so popular I couldn’t get the one I really wanted.  I wanted a cotton shirt but they only had sports style polyester.  It was cheaper but I regret that I didn’t buy the cotton shirt before it sold out.  I thought they would have stock but I guess they didn’t have enough for that day.  You live and learn.  If I go back again next year, you can be sure that I will buy it right away. 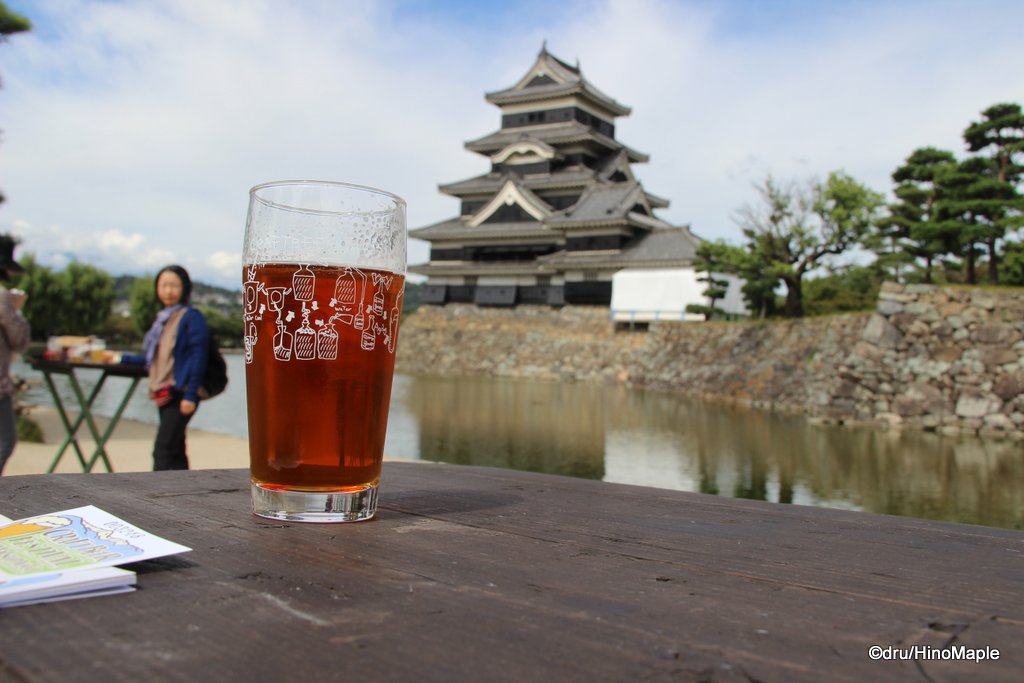 The Craft Beer Festival in Matsumoto is a great festival to attend.  It was at the same time as the Keiyaki in Saitama.  The Keiyaki is a lot bigger, and from what I can imagine a lot busier.  The Matsumoto festival is not too busy so you can probably get a seat.  The lines to get beer are not very long either.  You just have to go, check out the city, and enjoy several beers.  It was a fun day to say the least and I can’t wait to go back again if I get a chance. 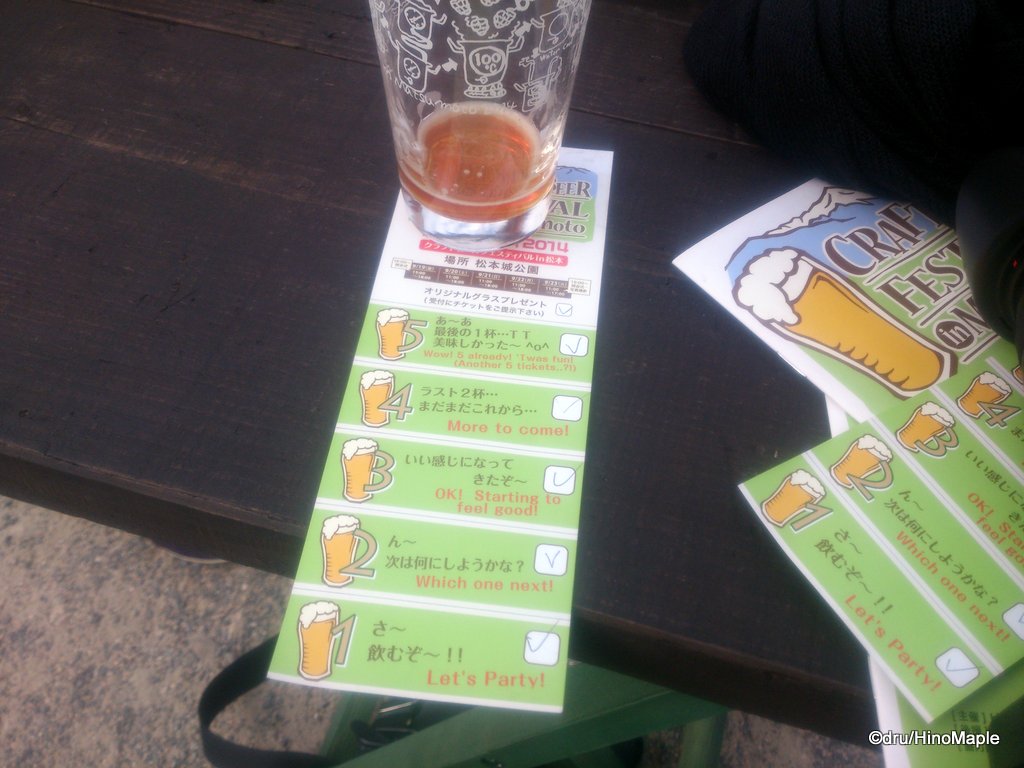