Recently, my friend “Rated-PG” (not his real nickname), nominated me for the ALS Ice Bucket Challenge.  You know this viral set of videos that has been going around and has already jumped the shark.  I am not one to let a challenge go unanswered, but I decided to do something unique.  I decided that I wanted to copy one of the greatest actors of our day, Patrick Stewart.  Patrick Stewart was originally called out by George Takei to take part, and Patrick Stewart being Patrick Stewart did something amazing.  You can watch it here:

I have seen some great ALS Ice Bucket Challenges by celebrities and regular people.  I have heard the criticisms and praise from both sides.  I’m not going to wade into this debate but you can’t deny that more people know about ALS than before.

I decided that I would make a donation to 2 different charities instead.  I won’t say how much I donated as that isn’t the point.  I do challenge you to donate to whatever charity you wish and either tell, or don’t tell anyone about it.

The first charity I decided to donate to is the BC Children’s Hospital.  It is a charity that I have supported in the past.  It is a wonderful hospital in Vancouver and they are currently building a new hospital as the current one is too old.  Children are our future and since I am from Vancouver, I felt it was my duty to support such a wonderful place. 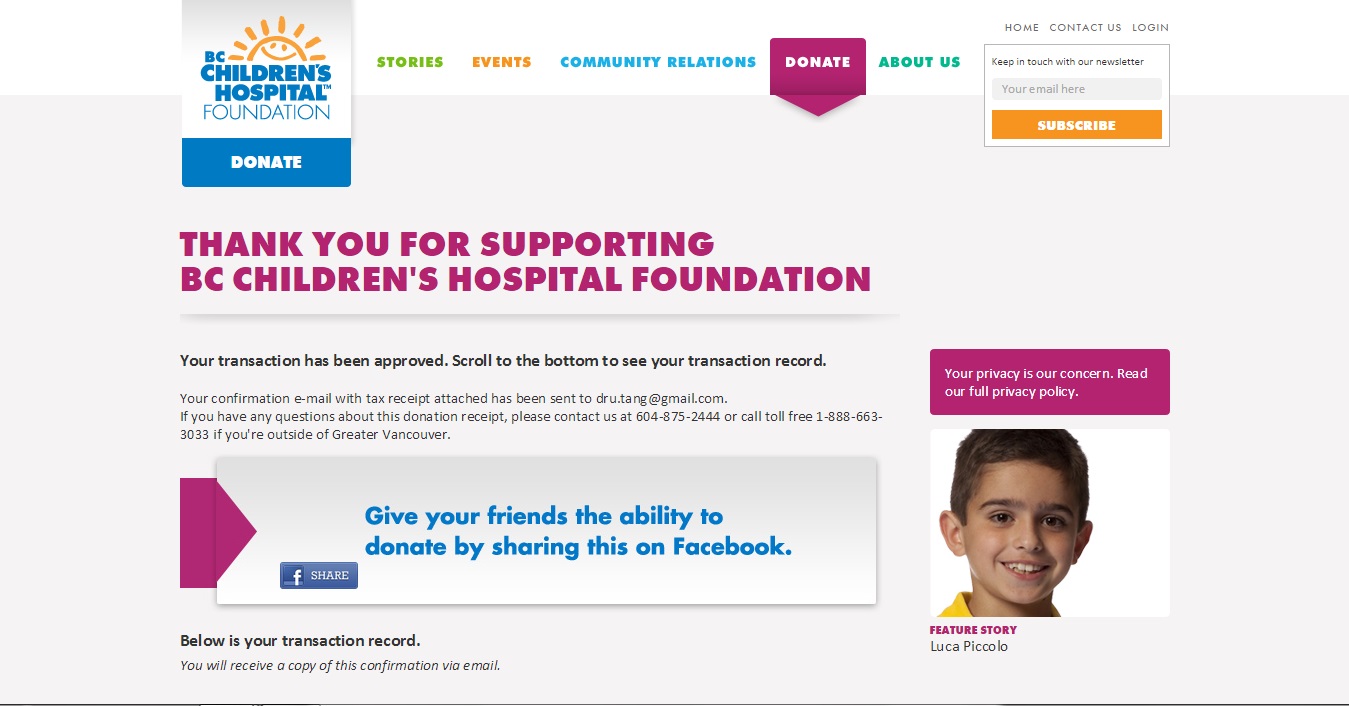 I then looked for a Japanese charity.  I initially thought to donate to the Red Cross and hope they can give the money to the people still affected by the Tohoku Earthquake.  I was looking at that but couldn’t find a simple way to donate to that direct cause.  I was then reminded by another charity called “Second Harvest Japan“.  They are essentially a food kitchen for the homeless and poor as well as a food bank.  They get nearly expired food that can’t be sold in stores and distribute it to those in need.  They even sent trucks of food and supplies up to Tohoku immediately after the earthquake. 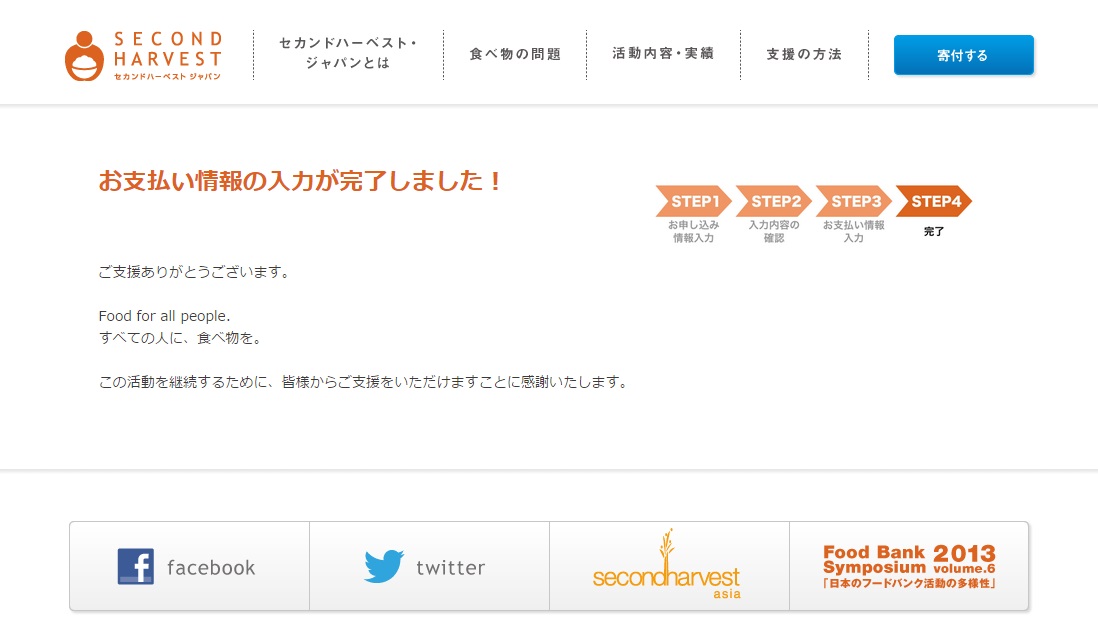 With both charities in my sights, I just had to get my version, “An Ode to Patrick Stewart”.  I was inspired by him because I love to drink.  I went to my local watering hole, asked if they would let me film it there, and thankfully they said yes.  I got myself a nice Japanese whiskey and the rest is below:

In case you are wondering, I left the video with the glass because it is only part 1 of a 2 part series.  Another friend did the challenge so he has the second part.  Unfortunately, it is not public so I cannot show it to you. 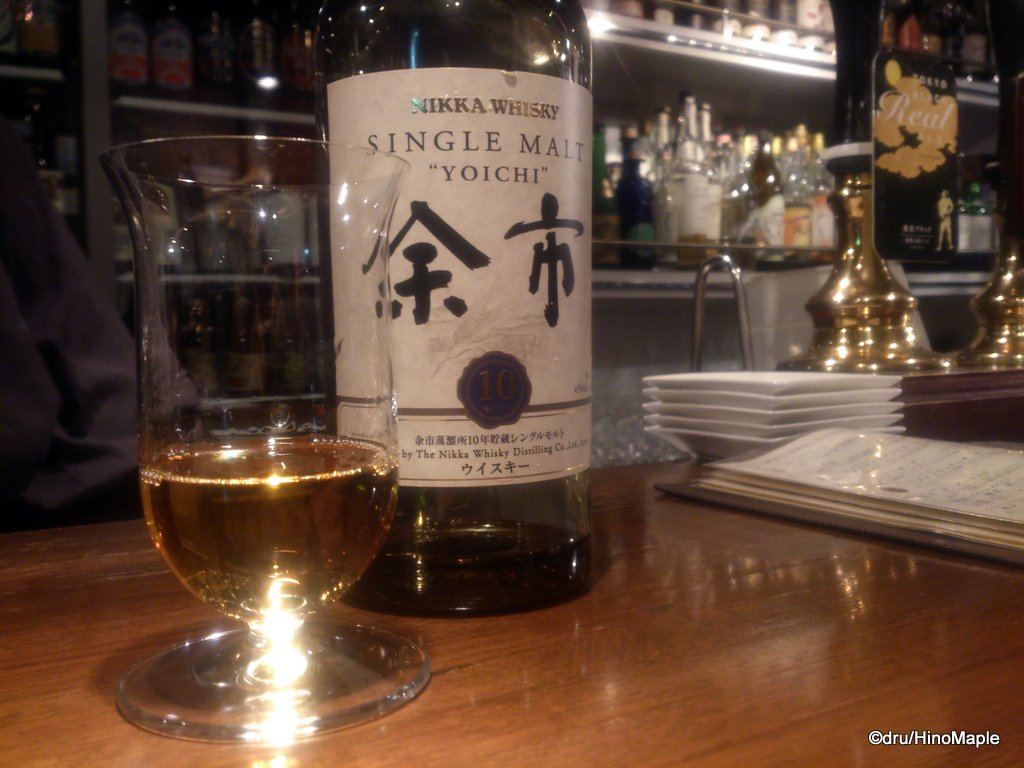 Yoichi Whiskey, the same one I drank in the video

To end my challenge, like Patrick Stewart, the challenge ends with me.  I don’t challenge anyone else, but I do hope you will be charitable to those in need.  Even if you don’t give money, helping people by just giving your seat on the train is better than nothing.