Miyata Beer is a quaint little craft beer brewery that is located close to Tokyo Sky Tree.  It opened in early 2014 and has been gaining a local reputation for having good craft beer.  Since it had opened, I had wanted to go there, but since my days off were usually on weekdays, it is a little difficult to go there.  Miyata only opens on Fridays and weekends making it difficult for me to visit them. 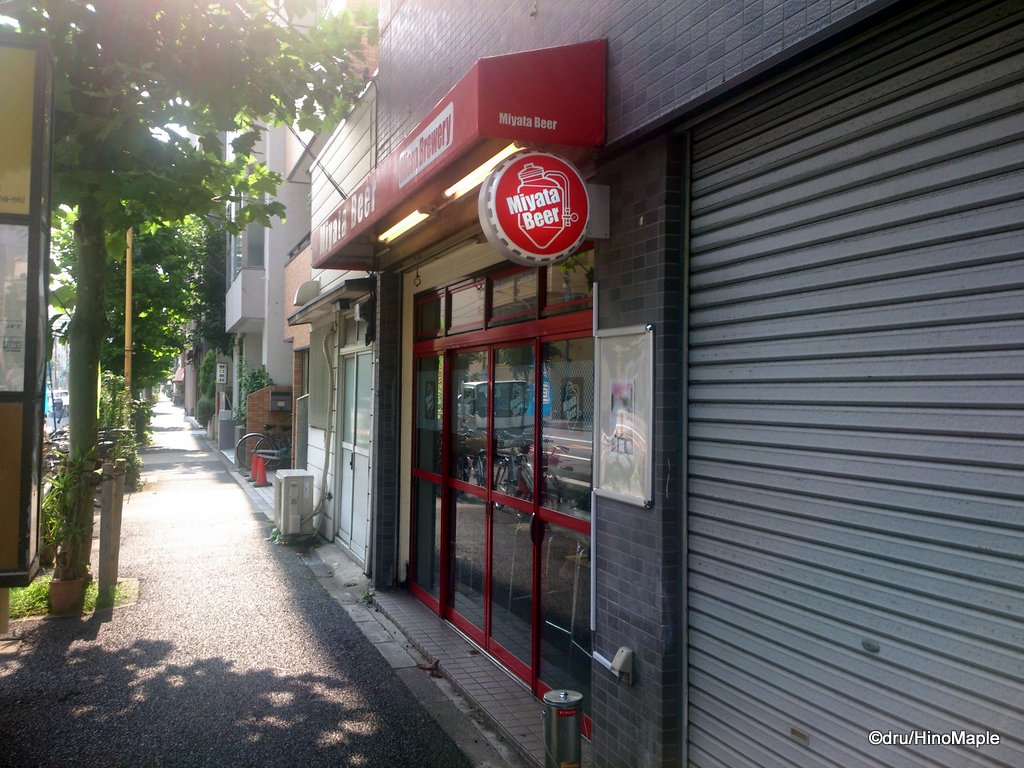 Miyata Beer is basically a one man operation.  It is a little hard to get historical information on this person and a lot of information I gathered is from other bars from around Kinshicho and deductive reasoning.  From what I gathered, Miyata is owned by a half Japanese man who used to be a salaryman, or is still a salaryman.  This may explain the hours.  He had a love of beer and decided to start his own brewery.

The brewery itself is located within the bar.  Miyata Beer is essentially just a bar.  You go in; order beer; and the only food available are nuts and pretzels.  The setup is really nice.  They have a small counter for singles and a couple small tables as well.  In the back behind a glass window is the brewery.  It is pretty small with a nice small set of equipment.  I would assume he can make 4 batches a month. 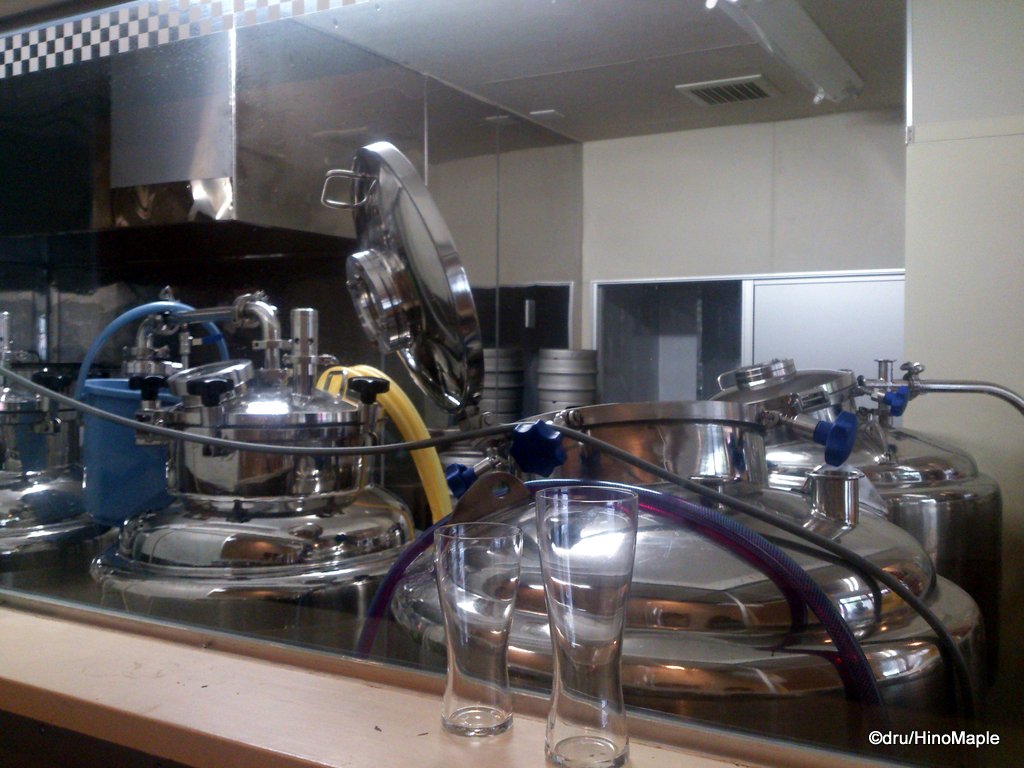 Miyata himself is a nice guy.  He’s a little quiet but seemed friendly with what seemed to be the regulars.  I was really surprised that the bar was packed during the afternoon.  I went on a Sunday afternoon expecting no one to be there, but the entire bar was full.  I almost didn’t get a seat at first.  I spent a couple hours just relaxing there and it was only half full for a short time.

The best part about the experience is when he changes kegs.  Usually you get a free half glass of beer because the keg is empty and he can’t pour the new keg into the same glass.  Even though the beer is all the same, he seems to value the idea that different kegs of the same batch of beer can have a different flavour.  In fact, he doesn’t even have names for the beer and he labels them by batch. 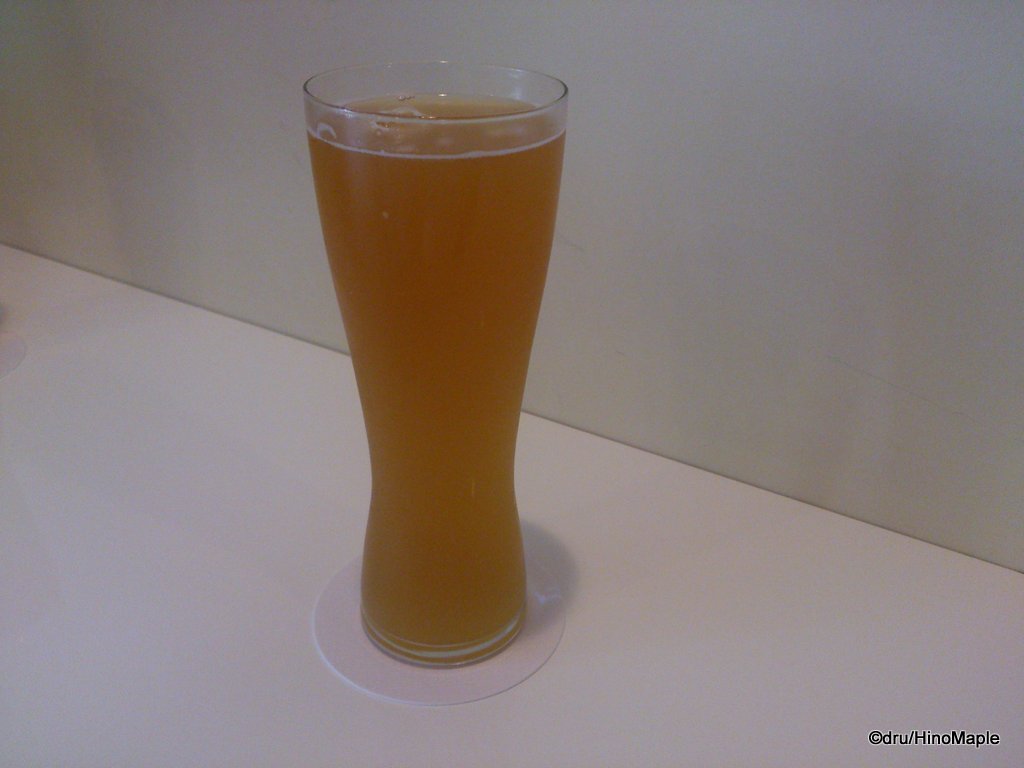 Currently, he has 3 different beers: Golden Ale, Pale Ale, and an IPA.  They are all dated and he seems to be changing them every month.  As he gets more popular and potentially moves into selling his beer into other bars and restaurants, he may add more.  He is capable of having 5 beers on tap but at the moment he only uses 3.  I can’t help but feel a lot of brew pubs have more taps on hand than they use and the rest is just for show.

Miyata is a great place to go for a beer.  If it wasn’t so inconvenient for me to visit them, I would be there more often.  It’s a very relaxed place and I hope he does very well for himself in the future.  I will be there again, I just don’t know when.