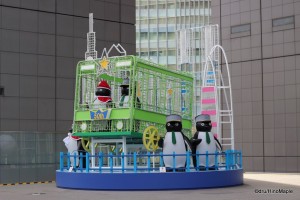 I have a tradition in Tokyo, and it is to see the JR East Suica Penguin display each year.  They change it all the time and you never really know what they will have each year.  I am always excited to see it and do my best to make time to go and see it.  I used to walk past the display roughly once a week but due to a change in my work location in Shinjuku this year, I no longer walk through the Shinjuku Southern Terrace.  It is a little shame but I still found time this year to head over and take a look at the display.  This year, they are celebrating the 50th anniversary of the Yamanote Line in its current form.  You can see that they have set it up to be a special temporary Yamanote Line station along with the actual Yamanote Line in its 50th anniversary livery.  It is a fun display to look at and I’m sure it is just as much fun at night. 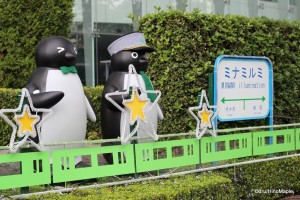 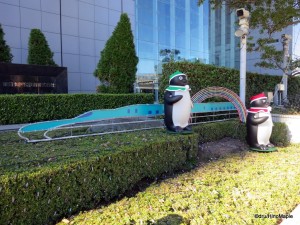 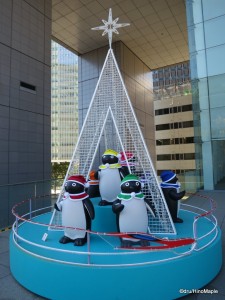 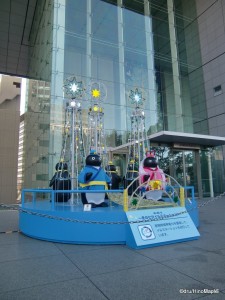 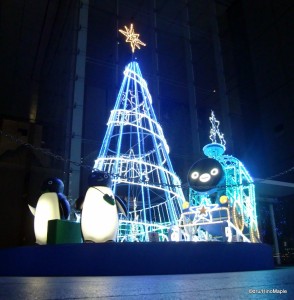 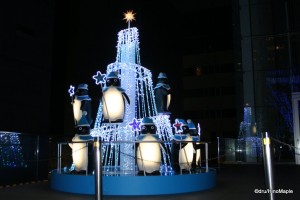 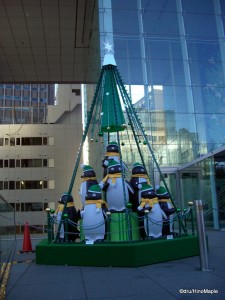 If you want to read more about the past Christmas posts, you can follow the links below: