Just over three and a half years ago, I started up my blog.  It was something that I used partly as a record of the places I have been but also as a way to learn more about Japan.  I have been keeping up this blog for that entire time and have built up my audience.  I had been on WordPress.com for that entire time and today I am officially welcoming you to the new home of Dru’s Misadventures.  It is an exciting time for me as it also heralds a new look for this blog.  I have always been unhappy with the previous look and feel of the old blog as it was done using a template.  With this new blog I am very happy to say that it has met and exceeded all of my own expectations.  I hope you love it as much as I do.  I look forward to many more years here at HinoMaple. 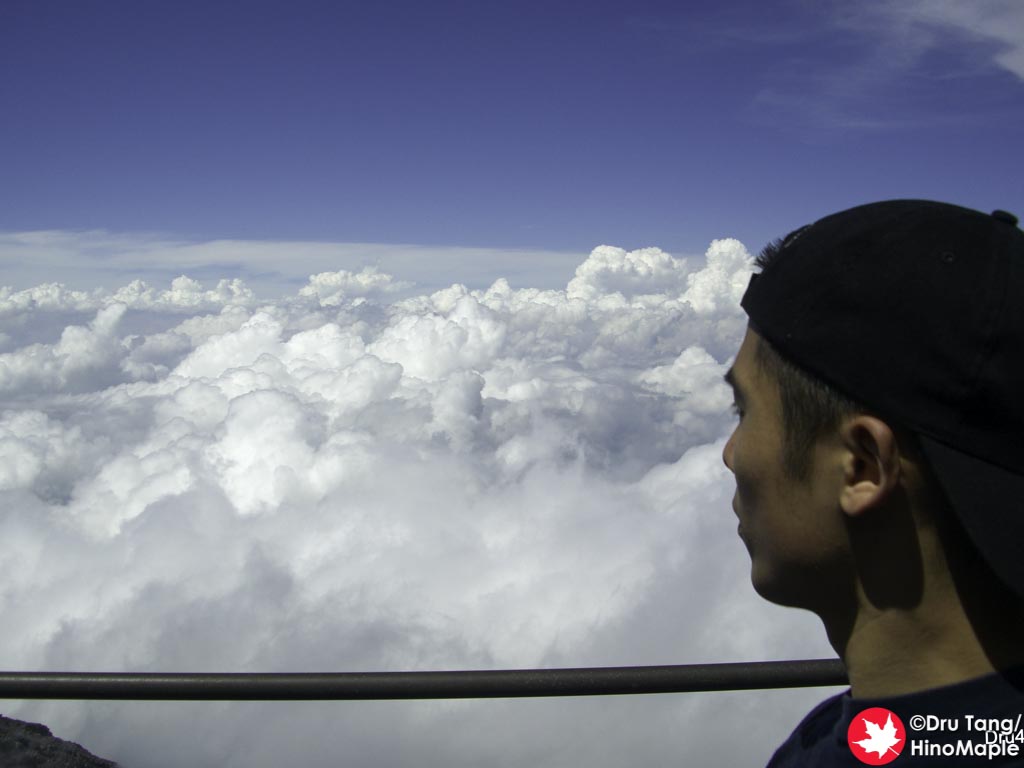 I mentioned in my 2011 Year in Review post that things were changing this year.  This is that big announcement.  We have finally moved over to a new server and Dru’s Misadventures is now open on HinoMaple.  HinoMaple is actually my own company.  It is a very ambitious start-up company that has a lot of big and lofty goals.  While I expect my main product to be born in the summer of this year, I doubt I’ll be able to tell you what it is until the end of this year.  I hope you all have some patience with me as my ambition is a little grander than my own abilities.  I hope that things will move faster but releasing a product that is not ready is just irresponsible on my part.  Once released, I believe you won’t be surprised by it but rather interested in what it can do. 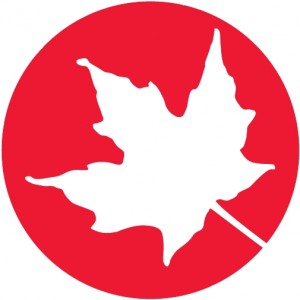 I must thank the people who helped make this new website a reality.  First I must thank iGEN for their hard work at migrating this blog and all of its deficiencies to this site.  I can’t imagine how difficult it was working with the code but they did a great job and helped tweak the look wherever necessary.  I also have to give a big thanks to Dennis Lo Designs.  He created the entire look of this blog, aside from my own pictures.  With just minimal input from myself, he along with iGEN created a clean, bright, and simple layout.